The company held a competition for a series of panel designs, including helicopters – which has shown our community is really out there.

A few weeks ago, VIRPIL started this competition in which a series of panels would go up for voting in several categories: Jet Aircraft, Piston Aircraft, Spacecraft and Helicopters.

The competition has ended and a panel of each category was selected. For helicopters it was the #3 design, shown below.

But here's the interesting fact: VIRPIL was also awarding the most voted panel of all, among all categories. And, guess what? The helicopter panel was the most voted of all! An amazing demonstration that our community is growing strong and united in the cause to get helicopter front and center in the flight simulation world.

This is a clear sign to the manufacturers out there that the helicopter flight simulation market is eager to get good, affordable helicopter controls.

Congratulations to the winner! 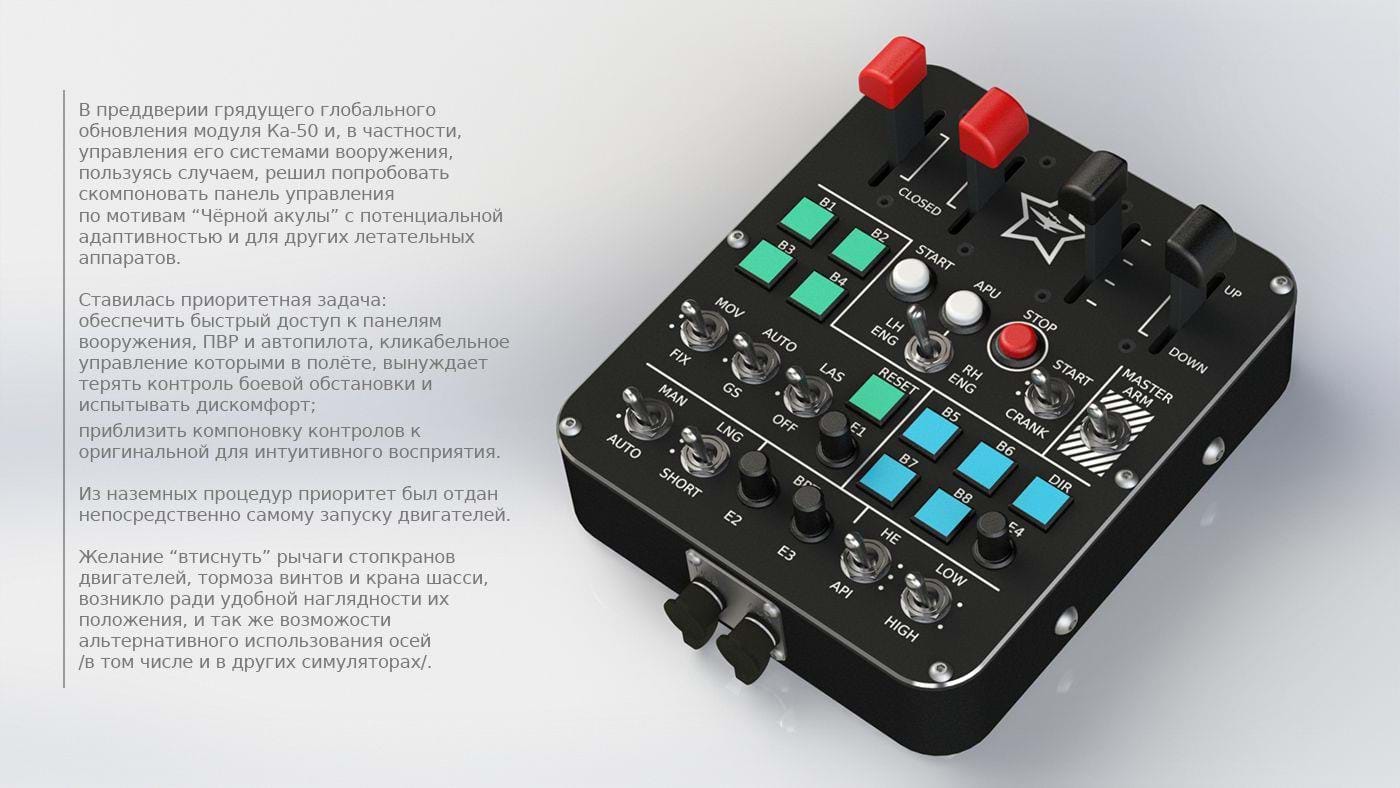 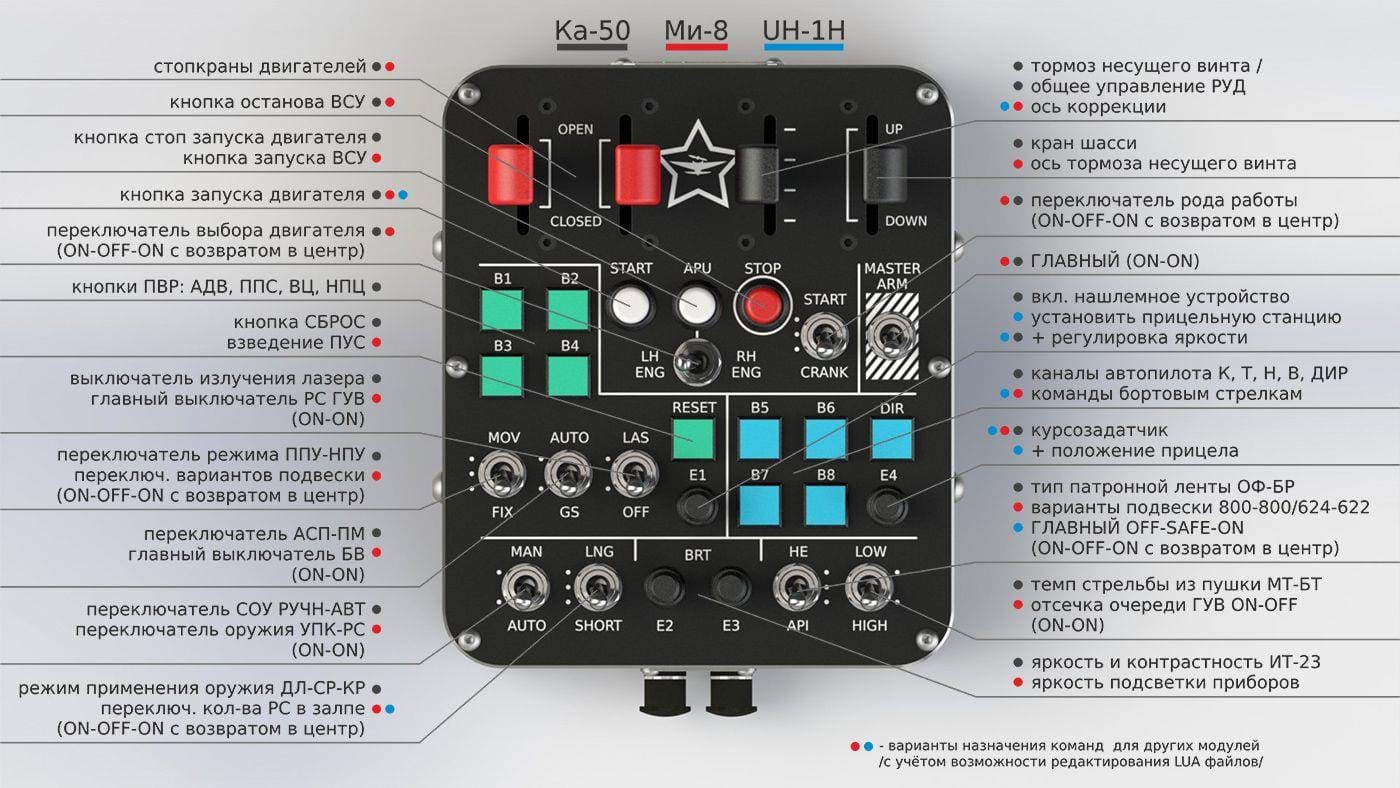 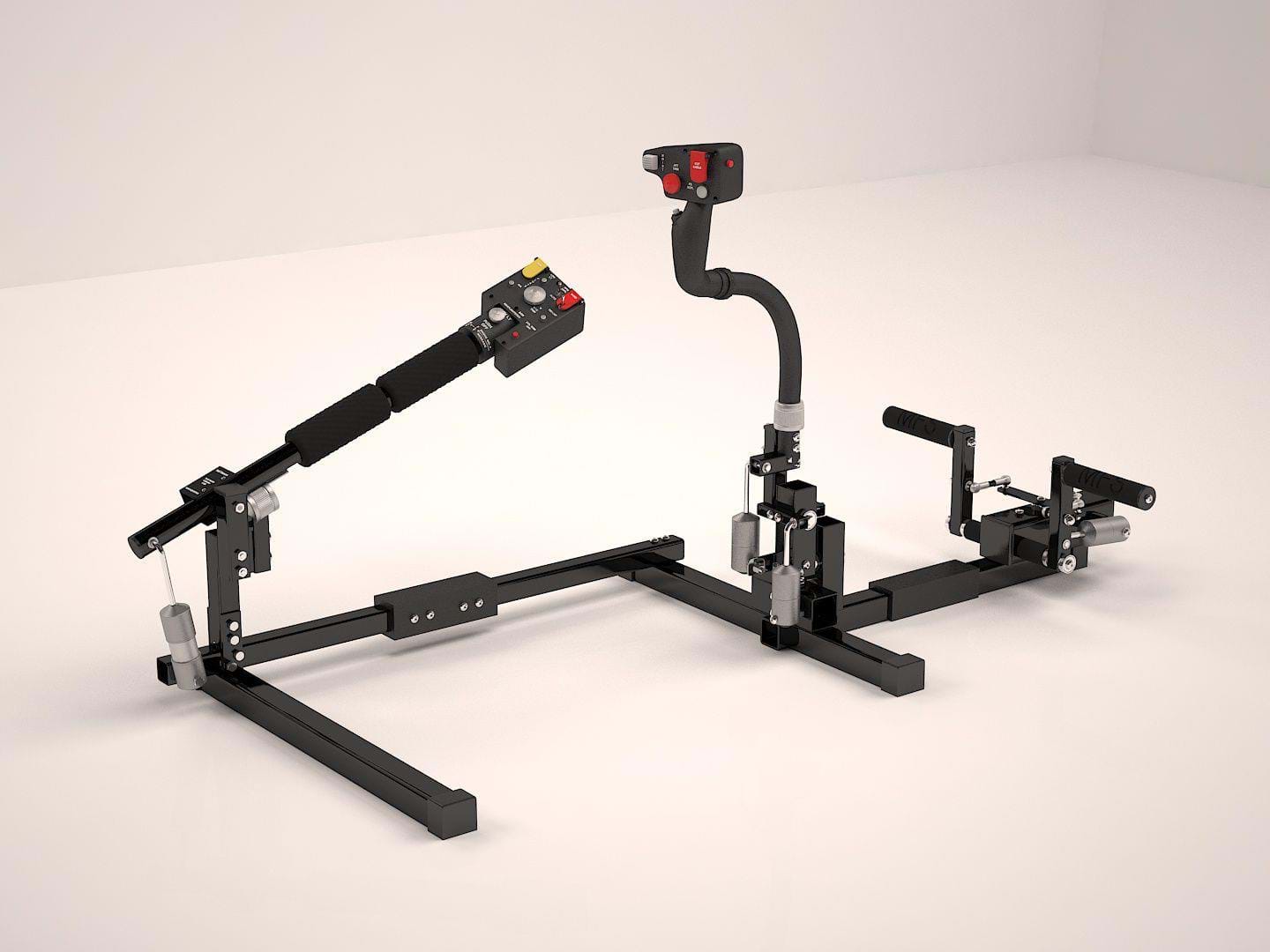 MaxFlightStick applied 30% off on their products
Read next