The Belarusian manufacturer is finally entering the rotary-wing market with a plan to cater for the helicopter fans. 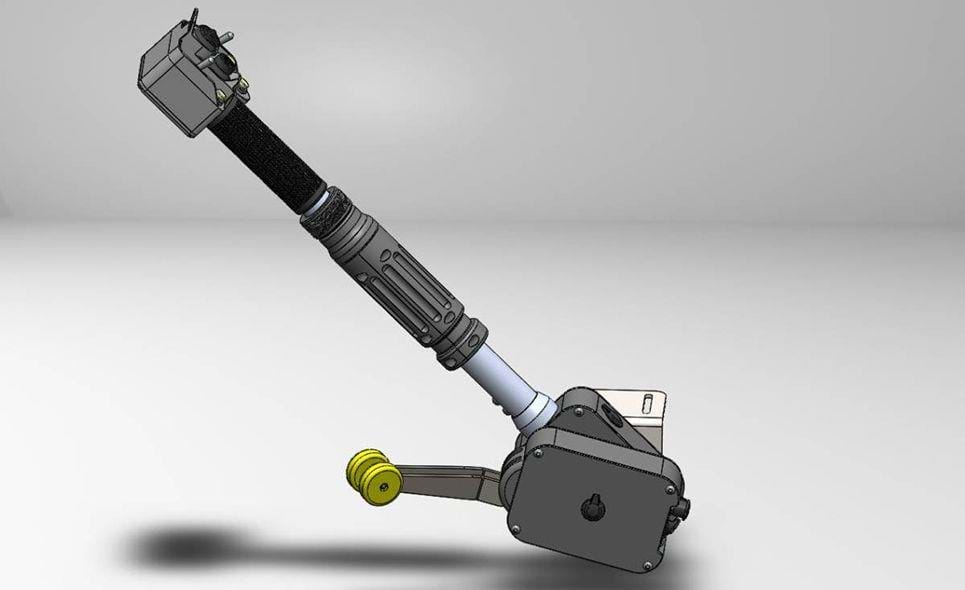 I had a little surprise today on our Facebook group and also on Twitter when I saw someone posting something about VIRPIL being developing a collective.

While It’s not exactly news that they were considering making something for our community, I wasn’t expecting to see the images I saw (you can see all of them and a few others I found out below).

They not only released the images for the collective (which is interchangeable – more on that later) but they actually want to offer a full “helicopter kit”.

While these images are not the final ones – so they are not demonstrating the final product, they seem to be pretty close and VIRPIL is using them to collect feedback and information.

The helicopter kit, VIRPIL mention will be comprised of (please forgive me for some incorrections and I needed to translate it from Russian – and we all know Google Translate has its limitations). I had to be a little creative on some parts so, PLEASE, don’t hold VIRPIL responsible for my own bad translation skills):

All this material will be sold separately (except for the software – which I am presuming will be free?).

VIRPIL seems to be doing something that I’ve been asking some manufacturers to work on for some time and that companies such as Komodo Simulations have been delivered on higher end products: interchangeable parts, which allows users to combine parts and have their own kits for their particular needs. 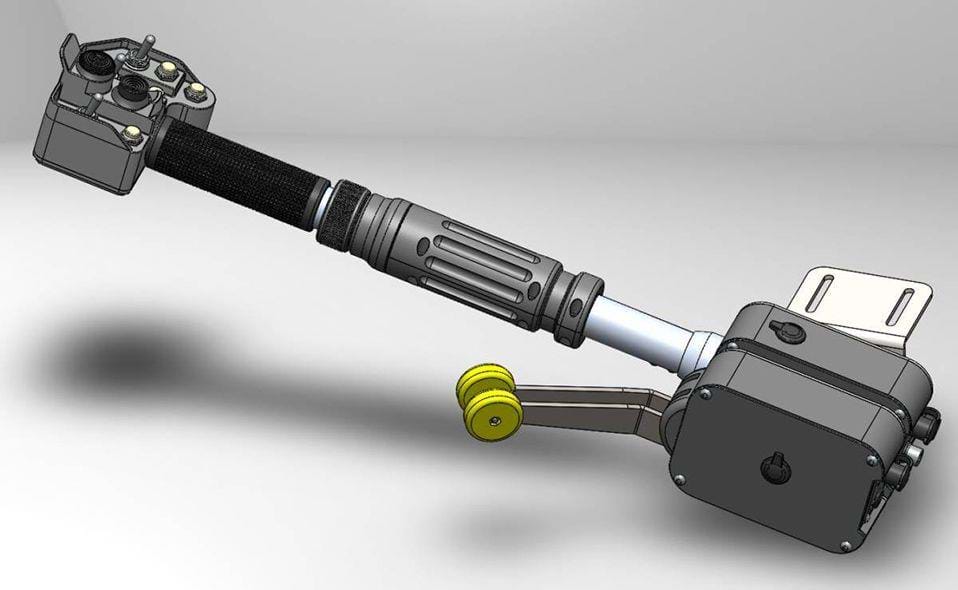 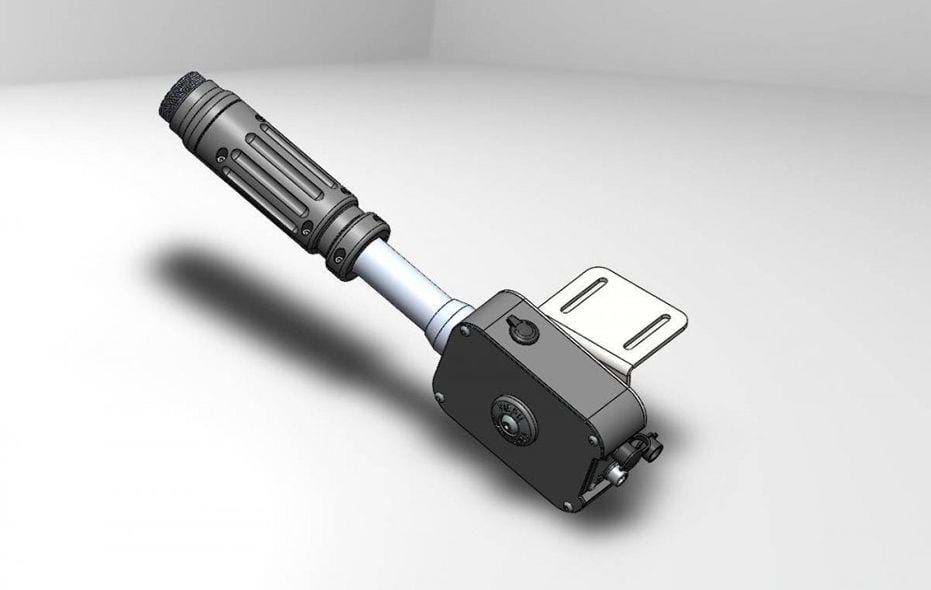 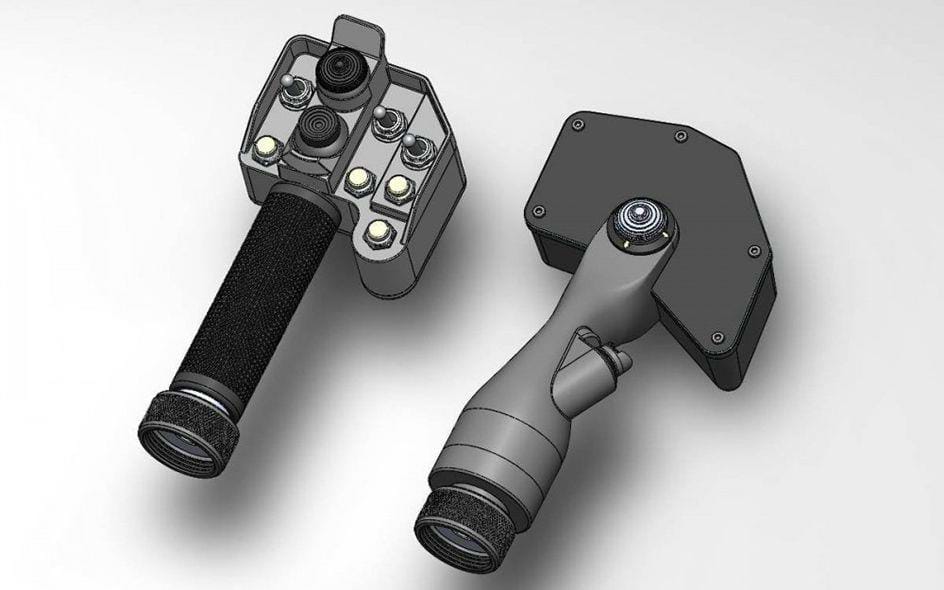 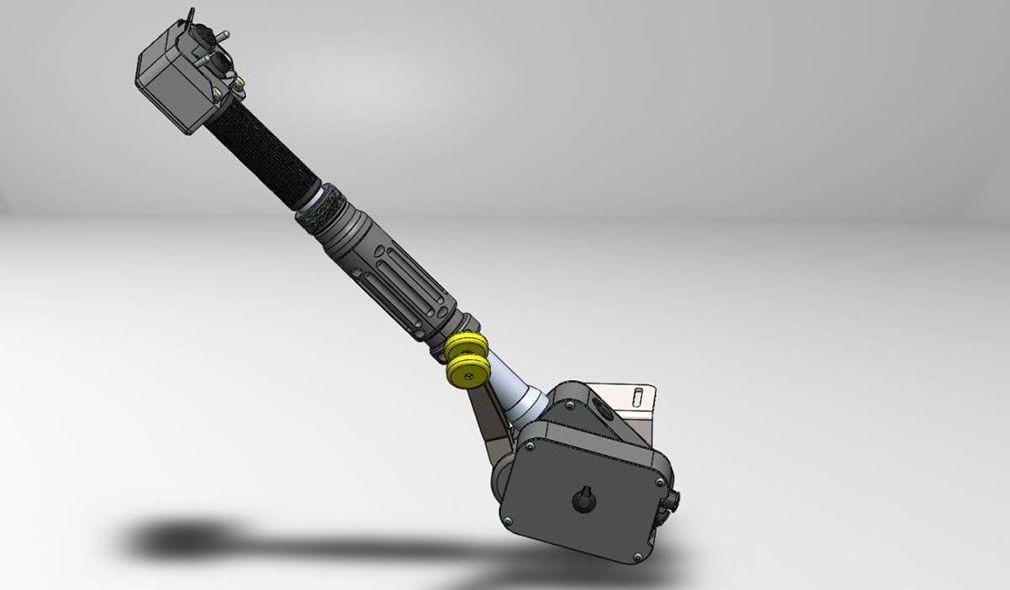 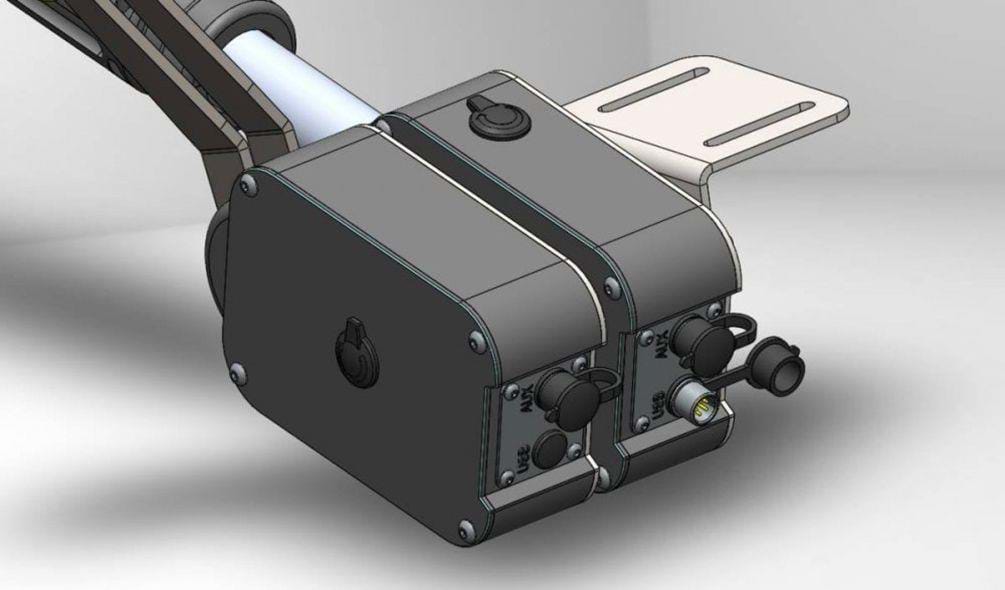 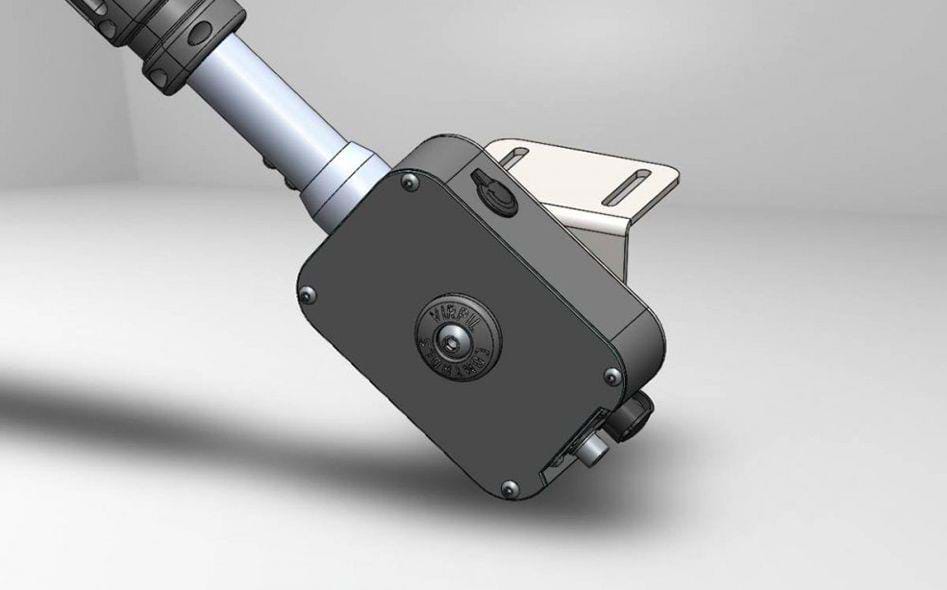 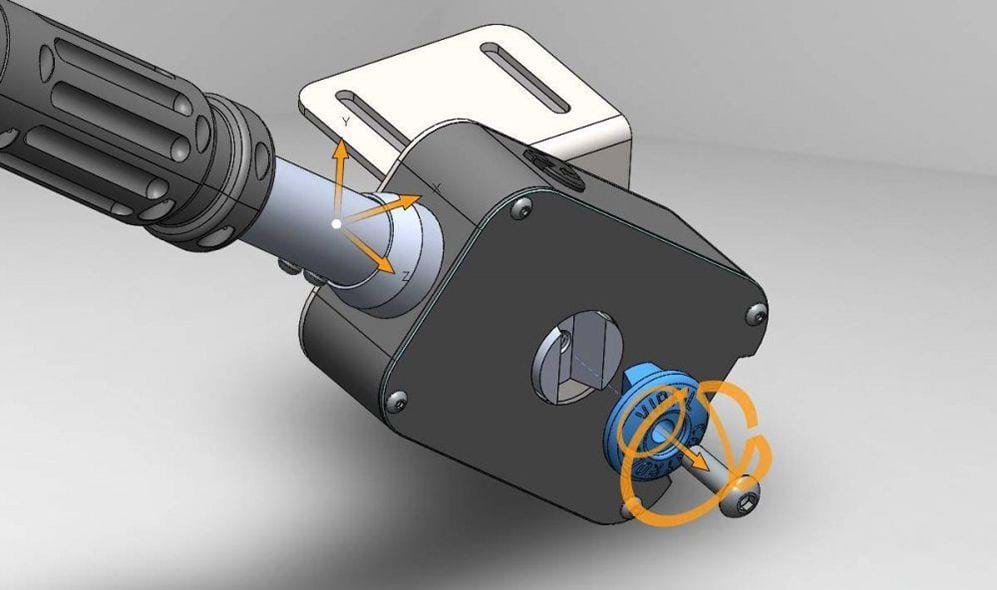 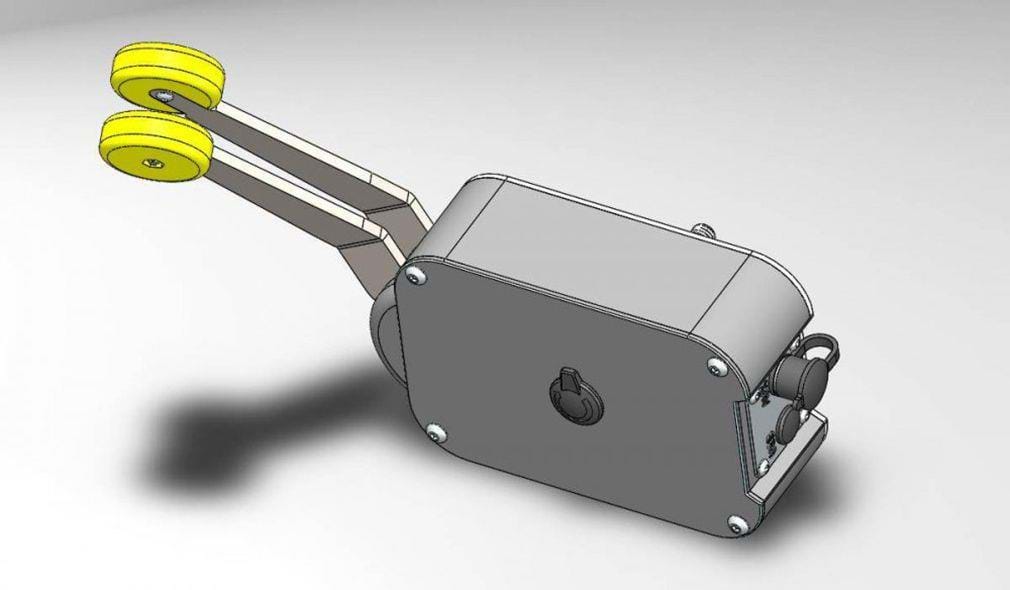 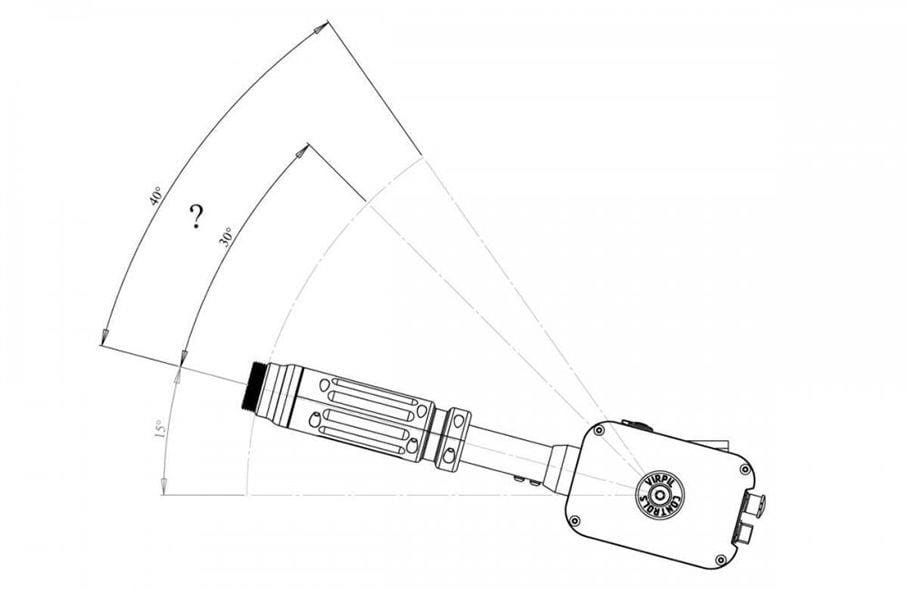 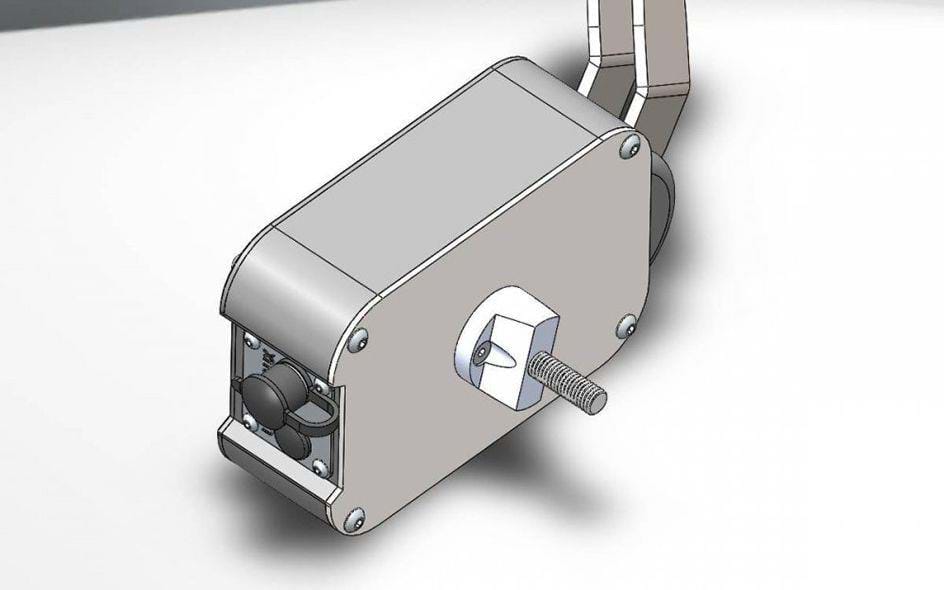 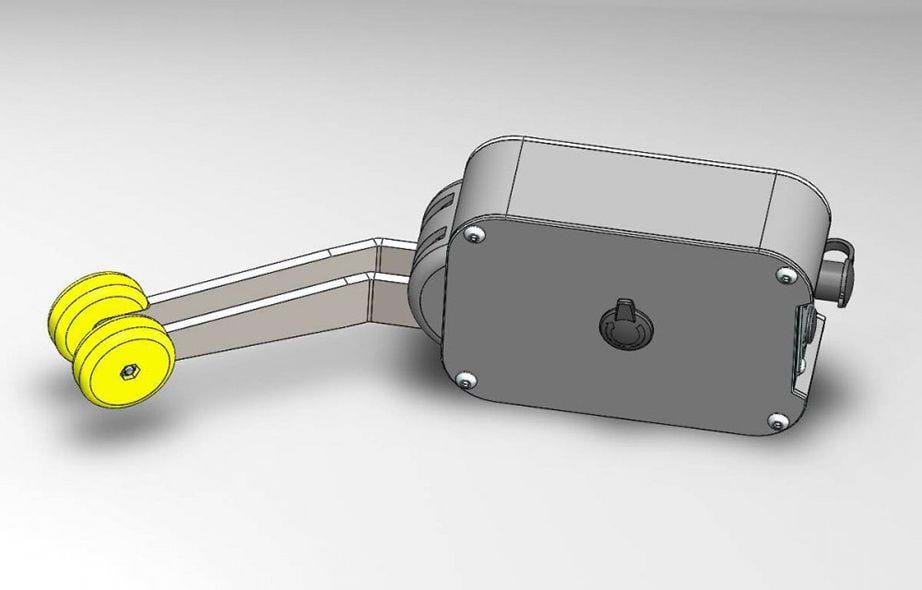