If you are looking for something else to do with your DCS UH-1, you might be in for some more fun: a new mission pack is on its way. 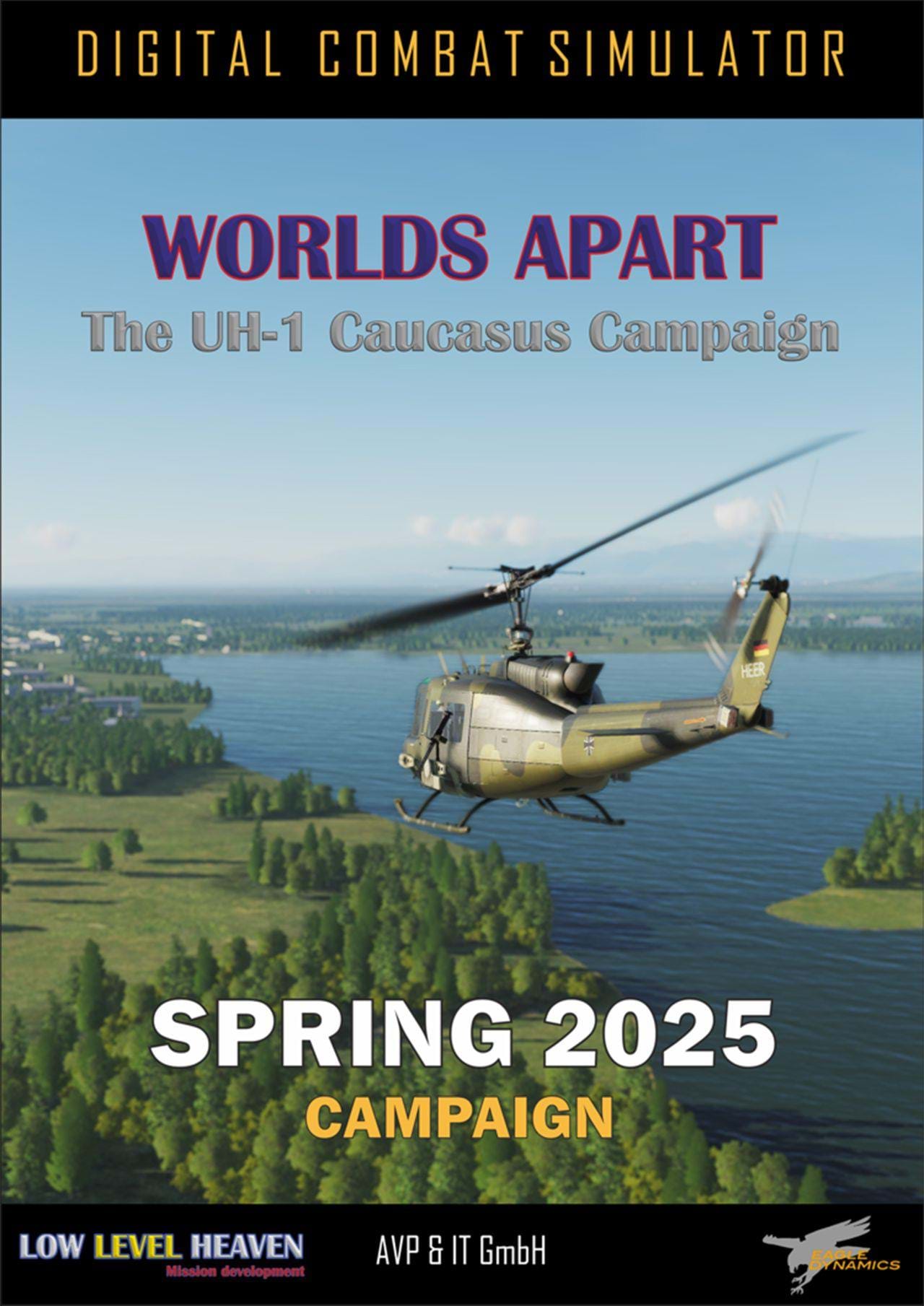 Developed by Low Level Heaven, this mission pack, which is still under development, takes place in the Caucasus in the Spring of 2025. Missions will range from unarmed, transport flights, to combat missions, as described on the official feature list:

A story-driven campaign consisting of you in the role of a German Bell UH-1 Helicopter Pilot serving in the squadron “WOLF PACK,” a unit of the German Light Aircraft Group (Heeresflieger).

You are Part of a four-person crew consisting out of your Commanding Officer Peter Berger, the two Gunners Hans and Tom and you (Frank), as the right seat Pilot.

Fly combined missions, together with your squadron leader WOLF ONE and other Helicopter and Aircraft units. Missions combined with air and ground forces, as well as naval units out of different countries. You will conduct unarmed transport, as well as armed patrol and combat missions during the day and nighttime, regardless of the weather conditions.

The team also made available a short (around 7 minutes) video of the beginning of the eight mission.

There's no date of release yet but the team indicates it won't be available before March/April, 2019.