The team is working with Got Friends in the development of this light and rather a curious helicopter. 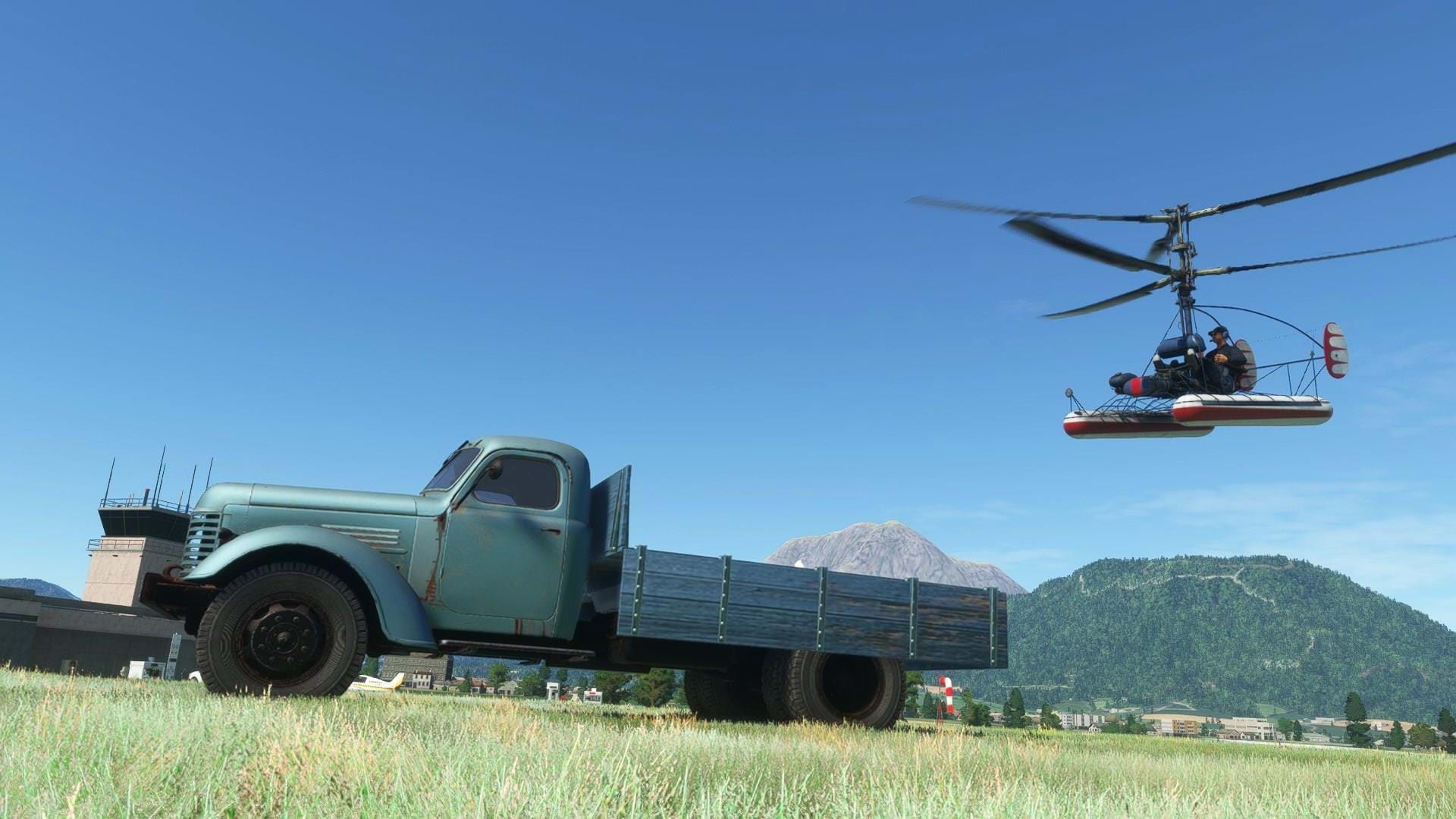 TouchingCloud partnered with Got Friends, and the teams have been working on this rather unusual helicopter from 1949, which they announced at the official MSFS forums.

The Ka-10, named by NATO as ‘Hat’ was a Soviet single-seat observation helicopter – a very lightweight one.

The team has been developing this for quite some time. To make it fly in MSFS, they have implemented their own flight dynamics, which they call “semi-realistic with native CFD simulation”. So, of course, not using native flight dynamics yet. 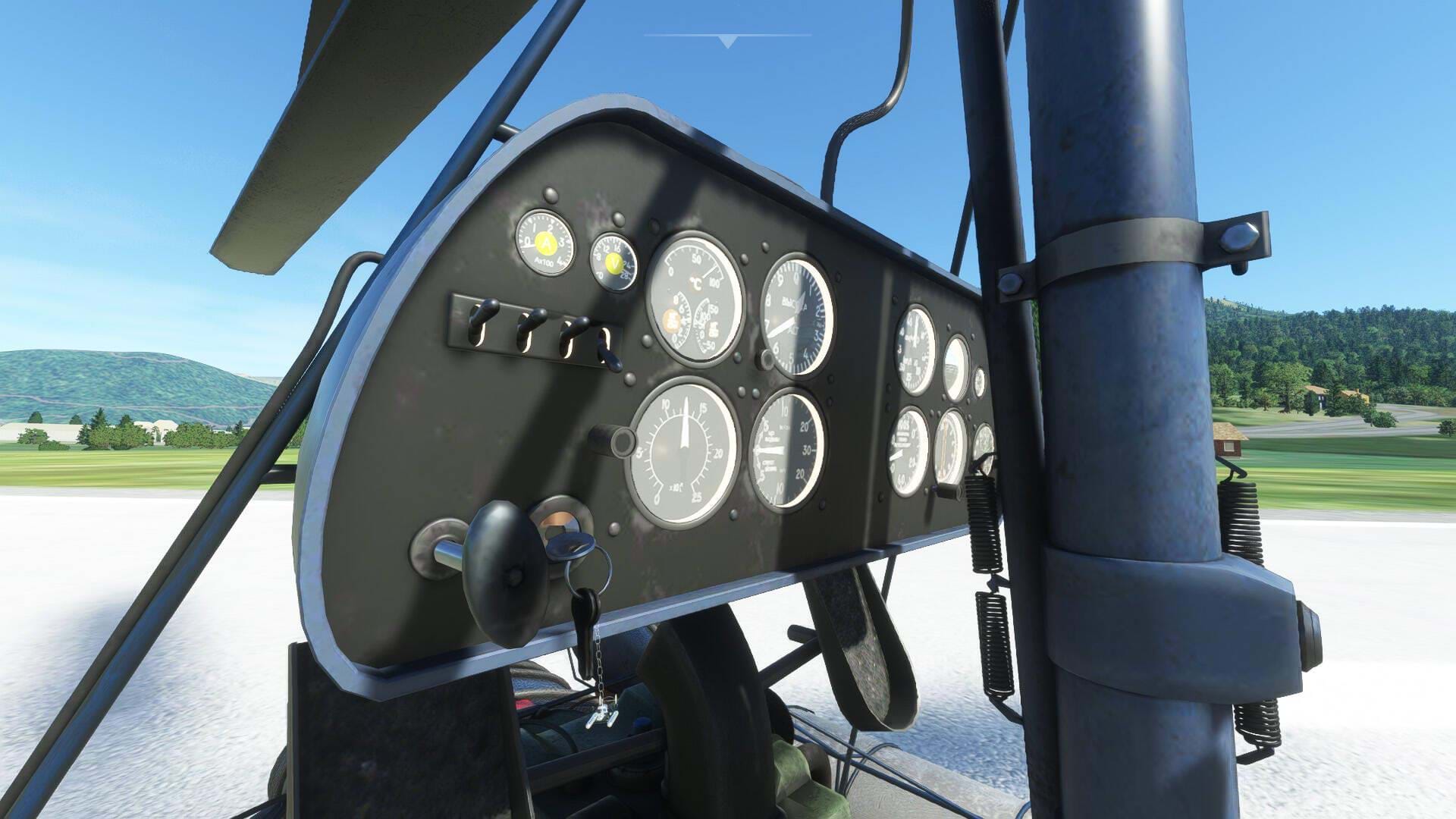 The Ka-10M is being developed with accurate weight and size and it will come with multiple liveries, animated mechanics (control levers, rotor mast), an animated default pilot model (IK bones), and a knee tablet with navigation map (Pelican’s nav MFD).

TouchingCloud is planning on releasing it in early October and the price is predicted to be US$6. 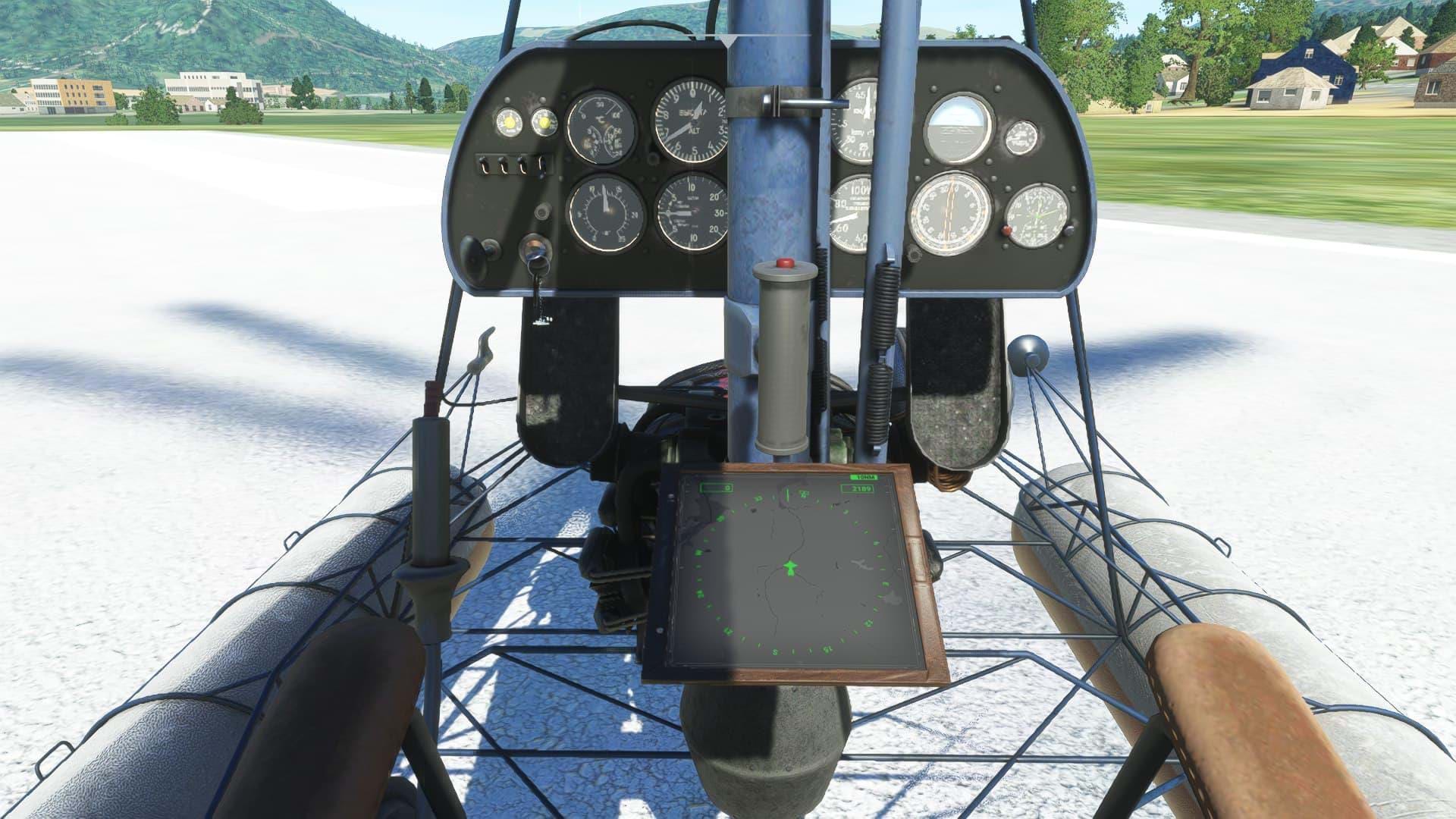 But the company is also preparing for some future improvements, namely the addition of a

Kuznecov aircraft carrier in October 2022, the native flight model in November (after the 40th-anniversary edition is out, of course), voice assistance in English, Russian and Chinese, which will also come in November, landable and controllable shuttle truck (in December 2022) and a paper map for the knee tablet, also planned for December 2022. 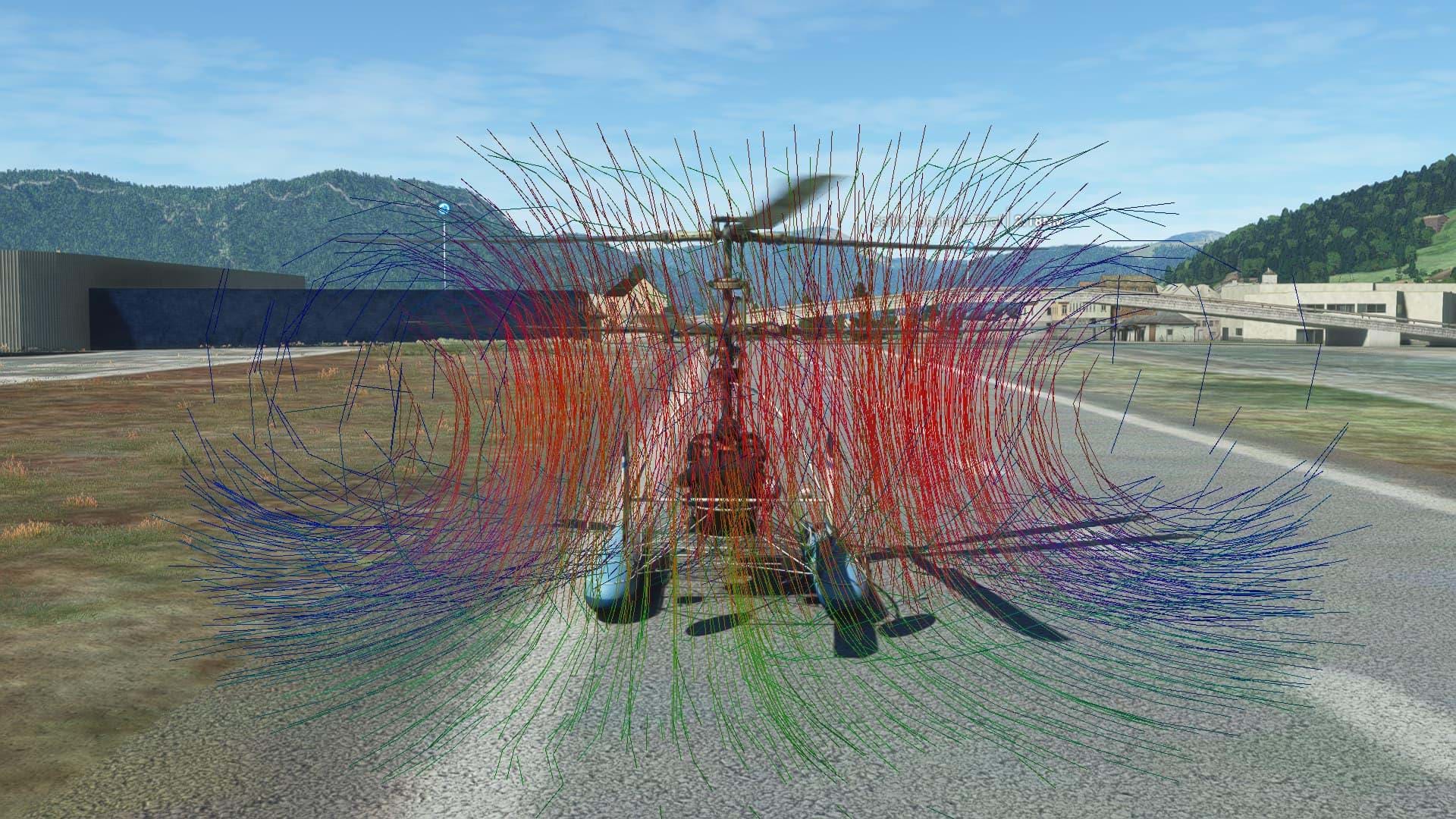 Quite a lot for such a small helicopter (and with a quite nice price tag).

TouchingCloud already made the manual available for download and you can get it here. 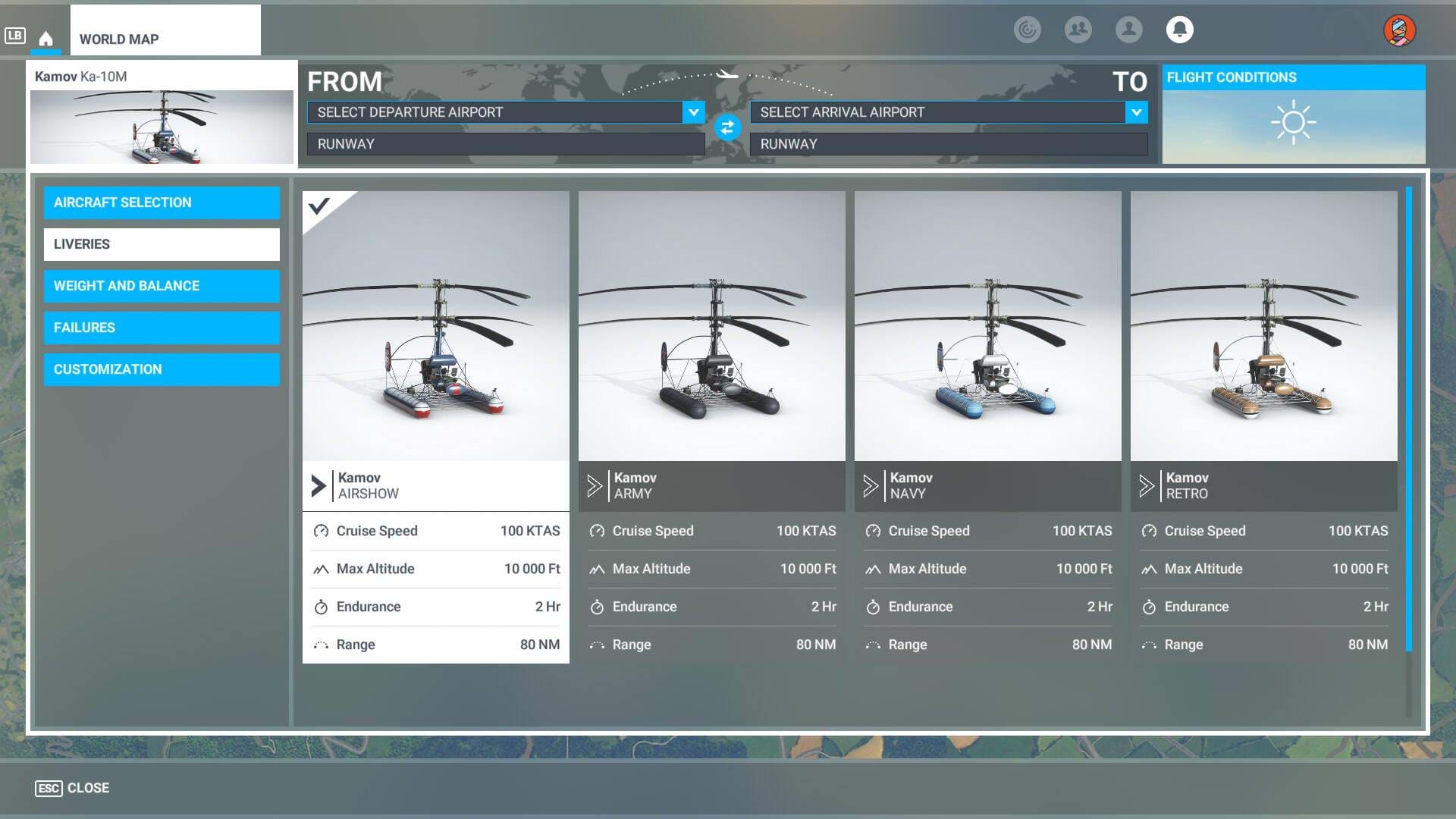