Tom Woods working on X-Trident B412 modification for X-Plane

The modification should bring this veteran helicopter to the most recent, glass-cockpit-equipped 412EPI.

If the name Tom Woods rings a bell, it should. He is the man behind the B429 for X-Plane and, more recently, we knew he was working on a modification for the DreamFoil Creations B407GX which was, unfortunately, cancelled.

He is one of those persons in the community that just keeps on giving back. It’s no surprise he is so well-respected in the rotorhead crowd.

Tom is now working on another project and he’s aiming at bringing the X-Trident B412 for X-Plane to the newer version: the B412EPI.

According to Bell, “the Bell 412EPI is an upgrade to the basic Bell 412EP helicopter, providing an electronically-controlled PT6T-9 engine and Bell BasiX-Pro™ integrated glass cockpit display system. It is a modern version of the helicopter known as the workhorse of the industry with a reputation of getting up and going to work every day in even the most extreme environments.”

Which is the same as saying: we made the 412 even cooler!

I must say that I wasn’t a glass-cockpit fan until Tom came out with the B429. For some reason, this amazing piece of freeware grew on me pretty fast and I started to find these cockpits more interesting for me (hey, it’s all a matter of personal taste).

So, I was pretty bummed out when the B407GX project was cancelled (I still can’t get over it). And now this: one of my favorite helicopters is getting an upgrade!

Tom has released a short video showing off the panel of the 412 as he goes through several screen tests. You can find that video below.

When asked if the changes would include some external work as well, Tom said that it wouldn't and we should only expect the interior to be modified.

We have no indication of a date of release yet or any other details but we will keep you updated on this project. 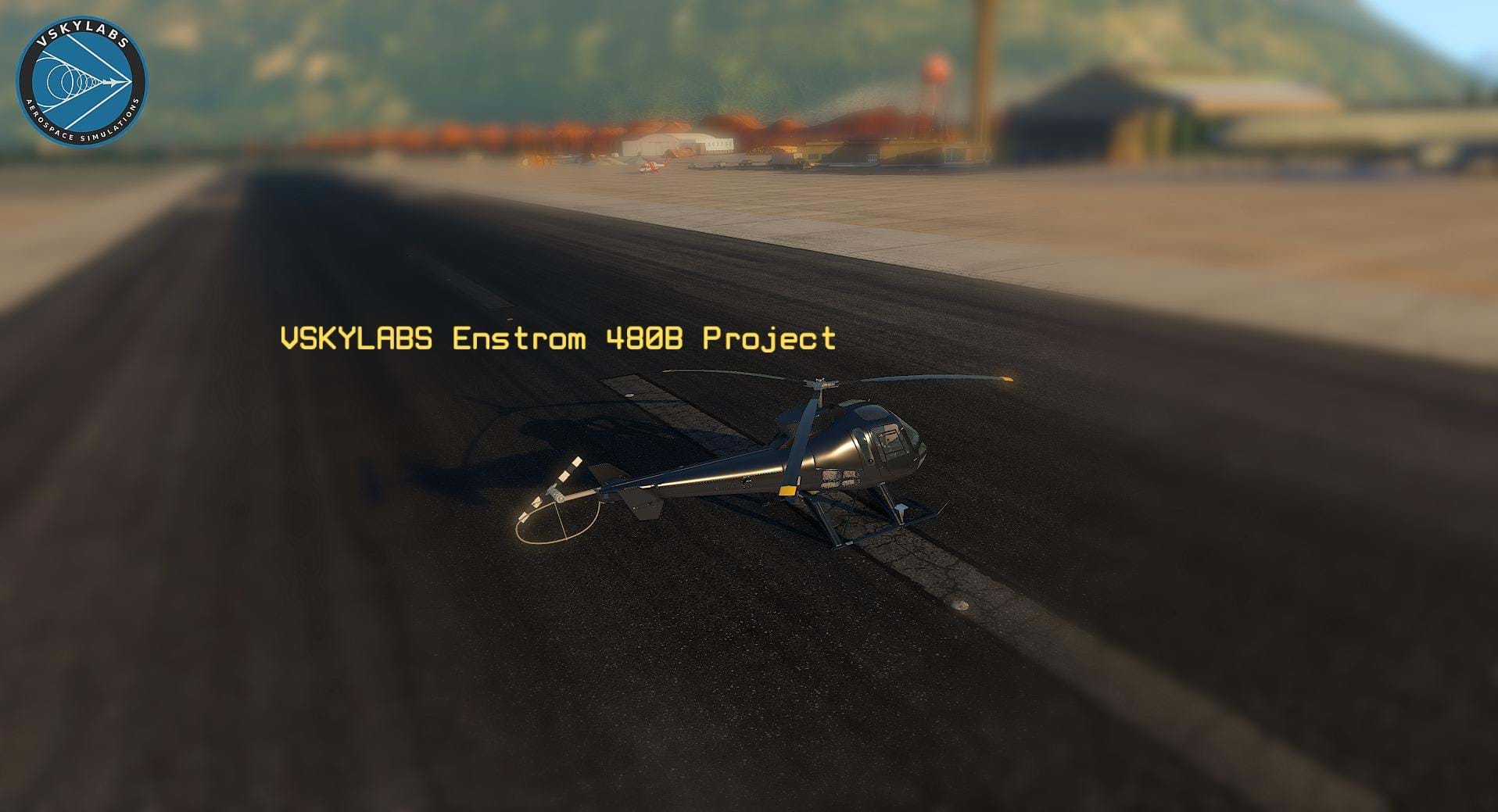