The company is offering a lucky winner an excellent opportunity to attend this amazing event.

Wanting to head out to Orlando for the FlightSimExpo but you can't afford to?

Thrustmaster's here for you. You can be the lucky winner of this amazing giveaway and travel to Orlando, Florida, attend the Expo, meet the creators of the amazing products you use and get to know a ton of like-minded simmers.

You can enter the contest here.

Check out the official press-release:

ORLANDO – April 23, 2019 – Fly to Orlando with Thrustmaster! Simmers from around the world are encouraged to enter FlightSimExpo’s contest to win an all-expenses paid trip to the Orlando event, including airfare, accommodation, and show access. The contest is open until April 30.

FlightSimExpo, North America’s community-driven flight simulation conference, takes place June 7-9, 2019 at Renaissance Orlando at SeaWorld®. There are now more than 60 confirmed exhibitors, including the biggest names in at-home flight simulation. Alongside this packed exhibit hall, speakers, experts, and developers will be offering seminars and panels for simmers, real-world pilots, and first-timers.

Event registration is $70 until May 15, and includes two-day event access, drinks and appetizers, a conference bag, and discounted rates at EAA AirVenture Oshkosh through a free, 6-month EAA membership.

FlightSimExpo takes place on June 7-9, 2019 at Renaissance Orlando at SeaWorld®. More information, sponsors, registration, and the schedule is available at www.flightsimexpo.com. Attendees already making plans to attend are encouraged to book hotel rooms and take advantage of airfare and travel discounts. 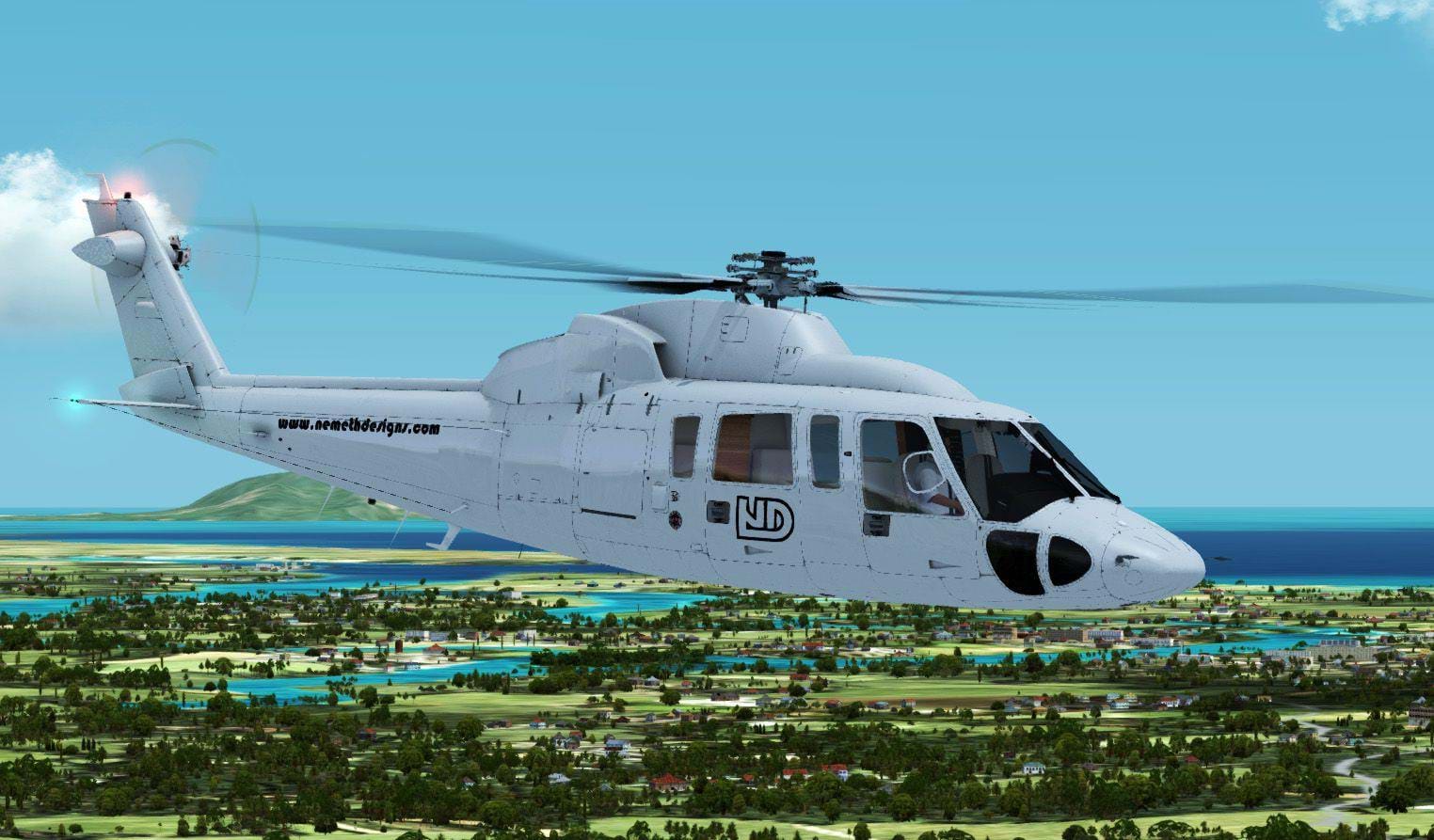