TerraFlora 1.2.0 was released for FSX and P3D

Turbulent Designs' TerraFlora, the amazing addon that completely transforms your trees in FSX and P3D has been updated. Meet TerraFlora 1.2.0. 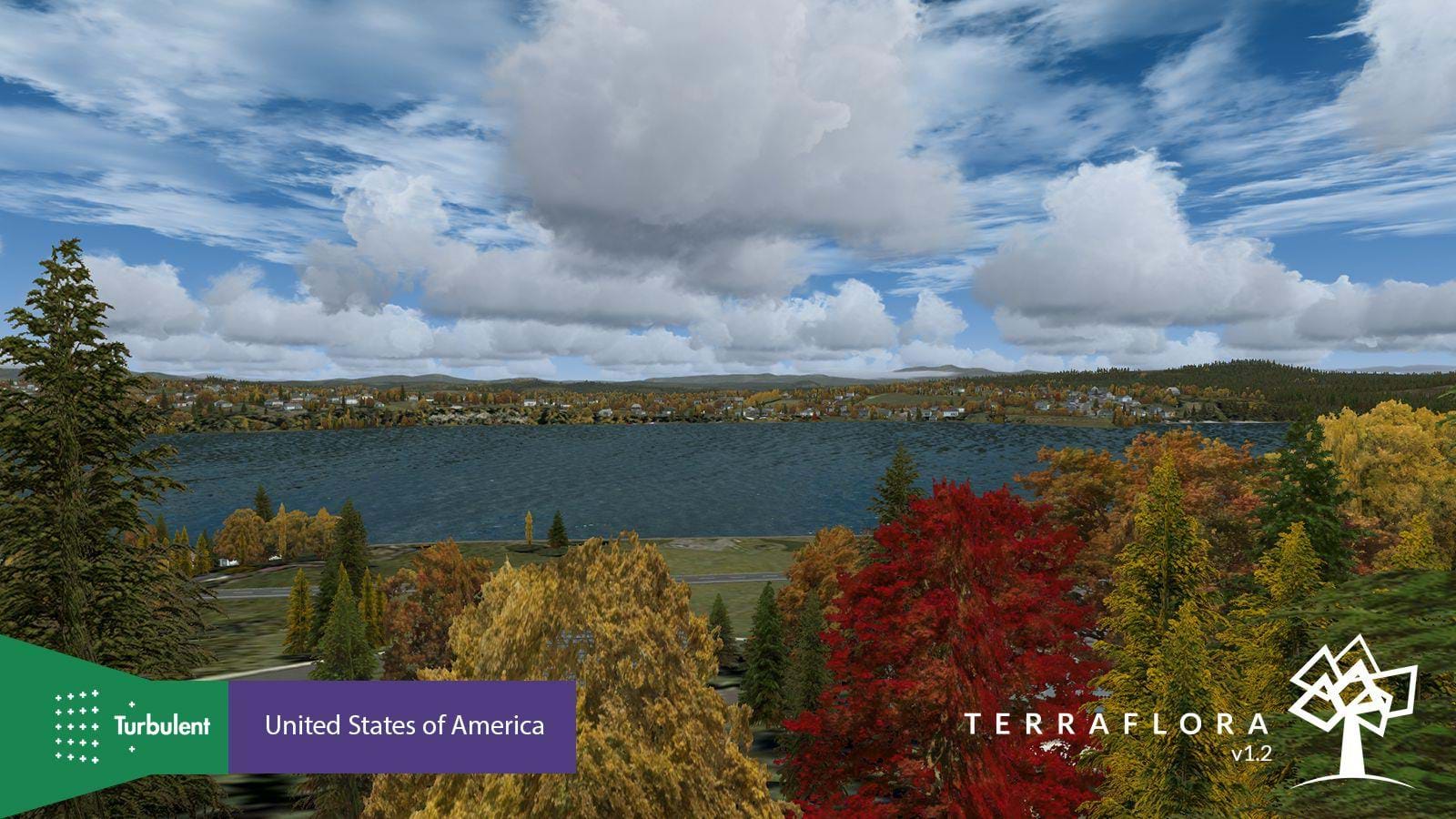 If you are an FSX or P3D user and you don't know TerraFlora, you are really missing out! TerraFlora does an excellent job at replacing -- and drastically improving -- trees in these sims at pretty much no FPS impact. Check out Bel Geode's review and find more about it.

Meanwhile check out the list of new stuff and fixes (as well as some screenshots further below and a link for you to get this great product). 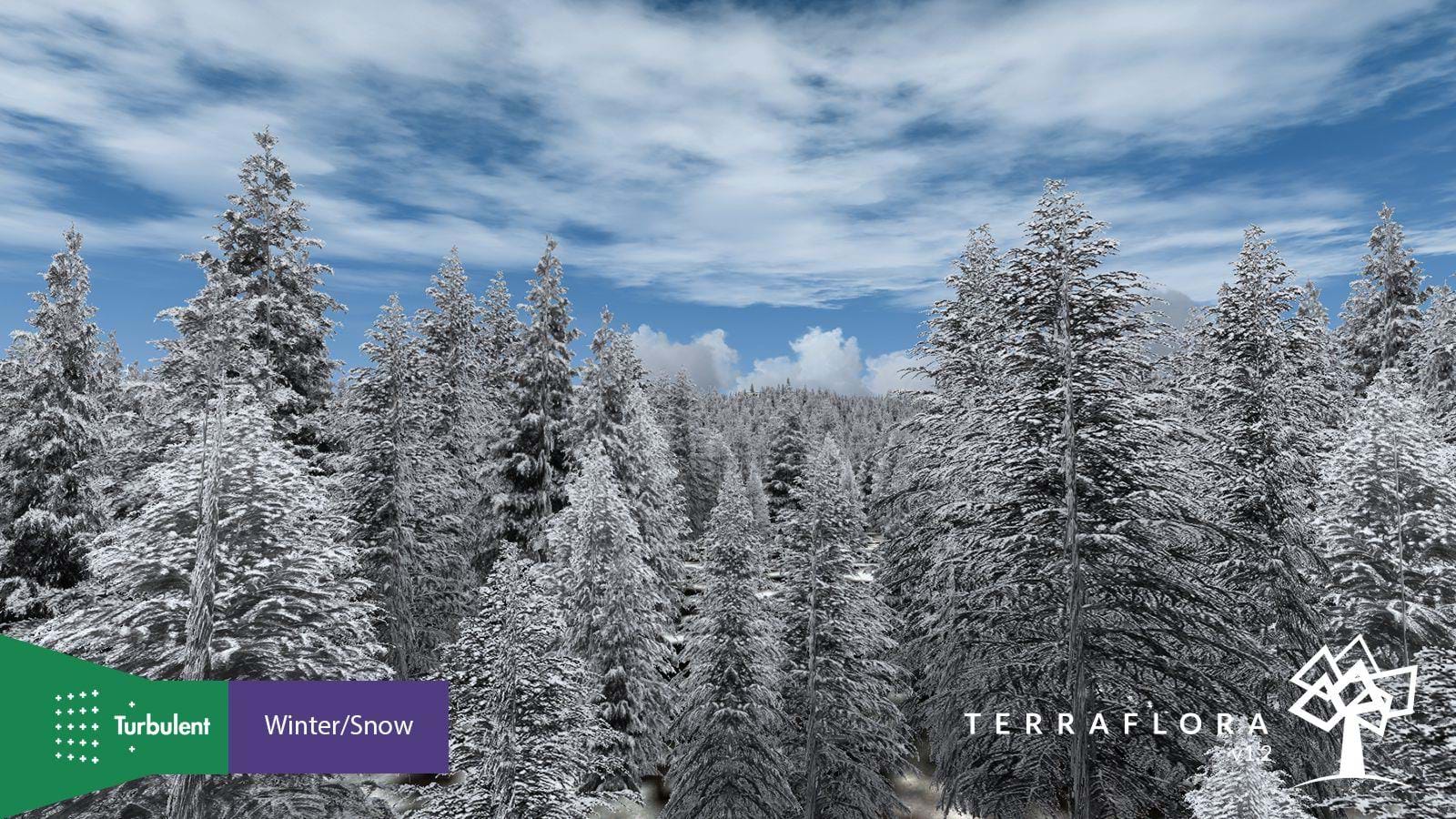 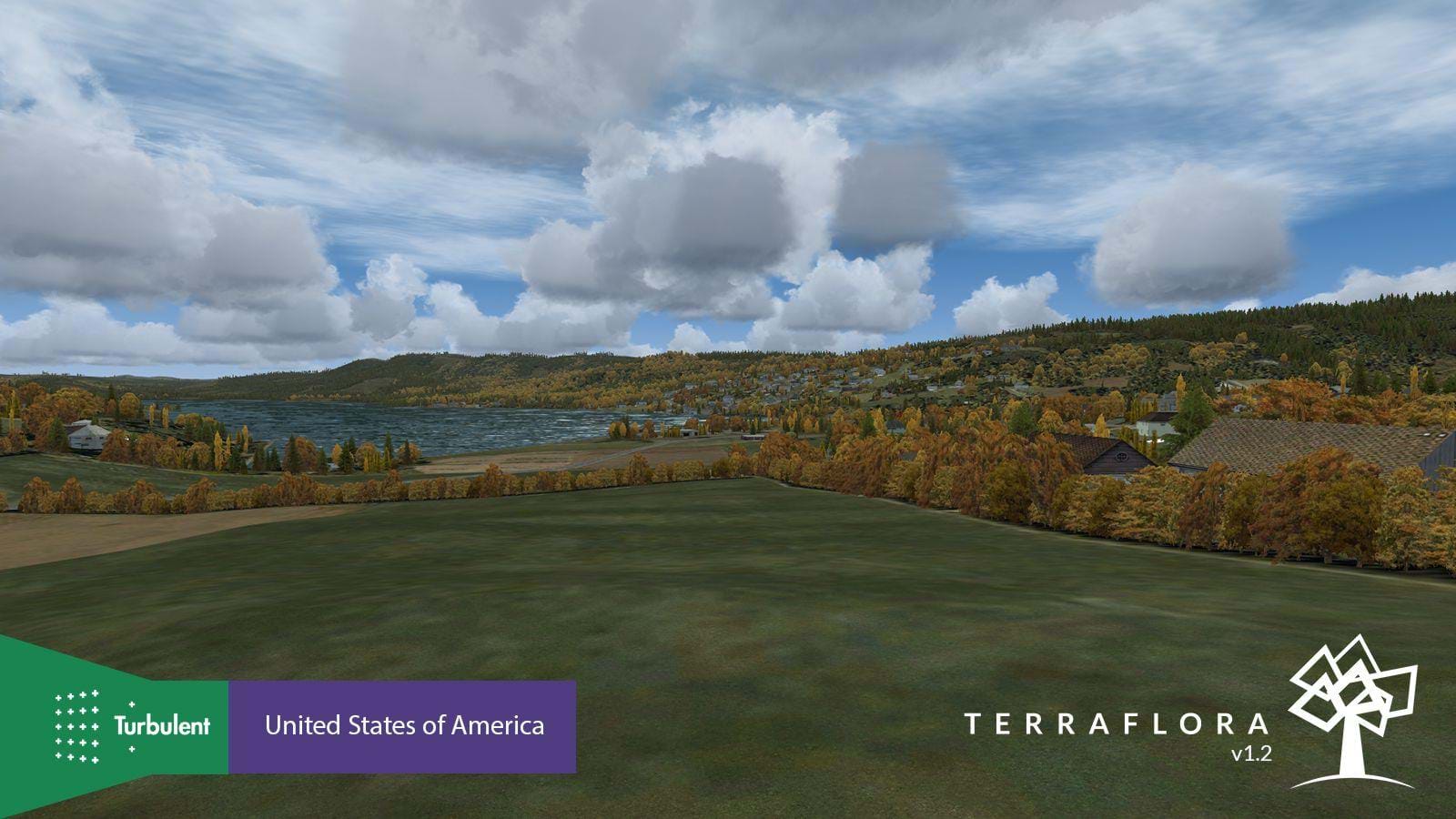 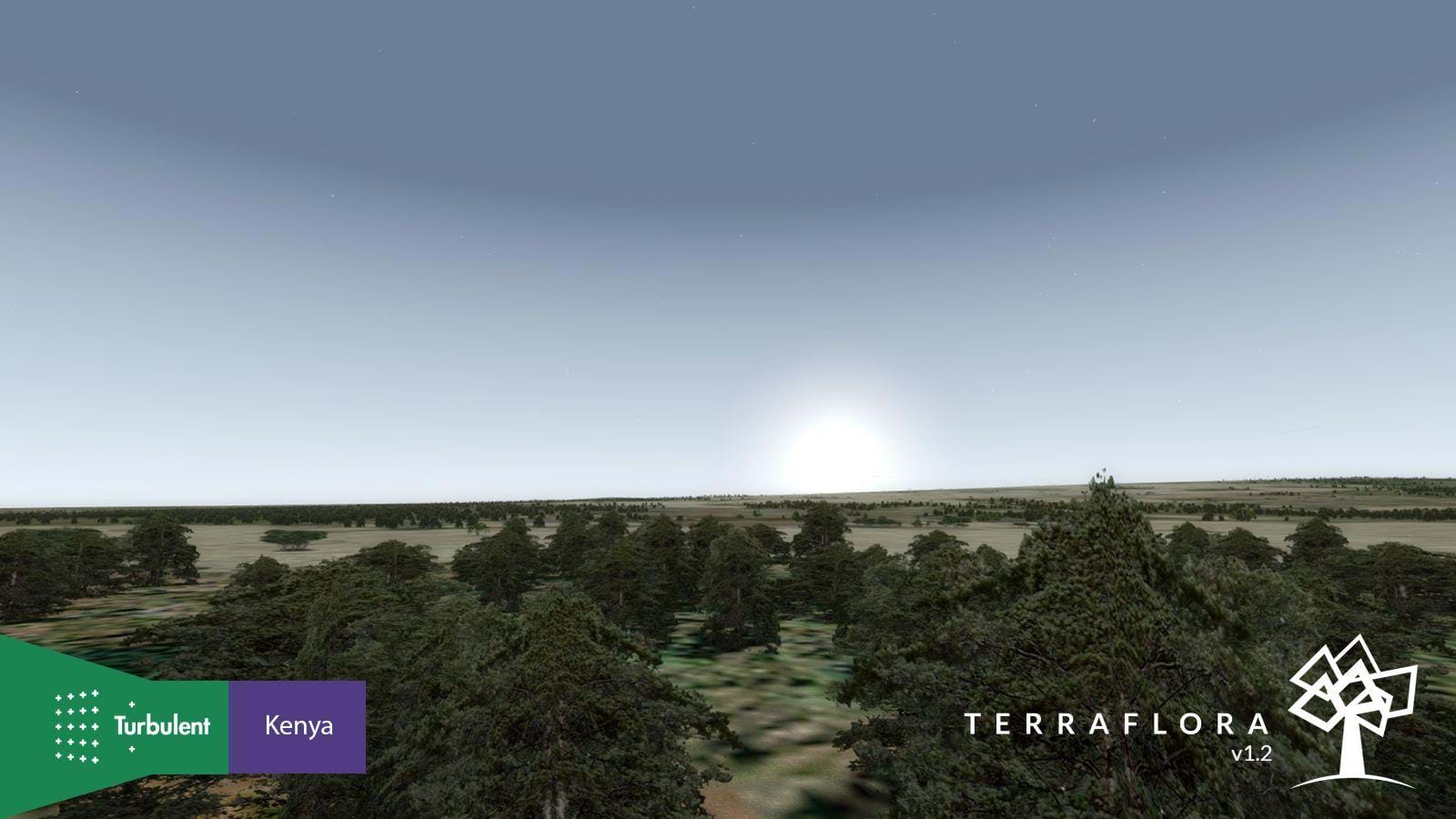 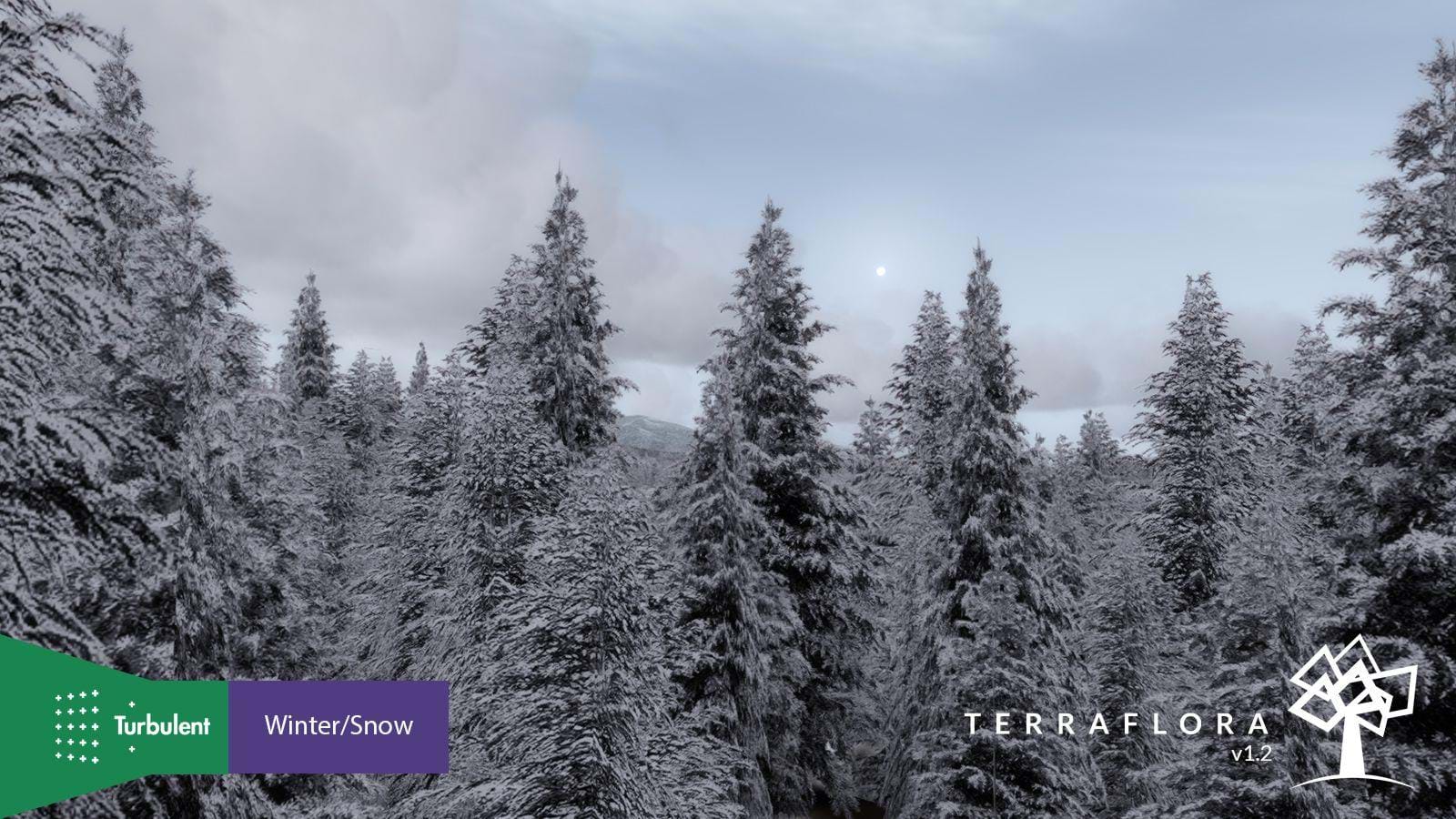 Lockheed Martin, Unreal Engine, and the future of Prepar3D