As the name implies, RotorOps is an application that allows you to generate missions for DCS. In this case, helicopter-specific missions. And it’s free! 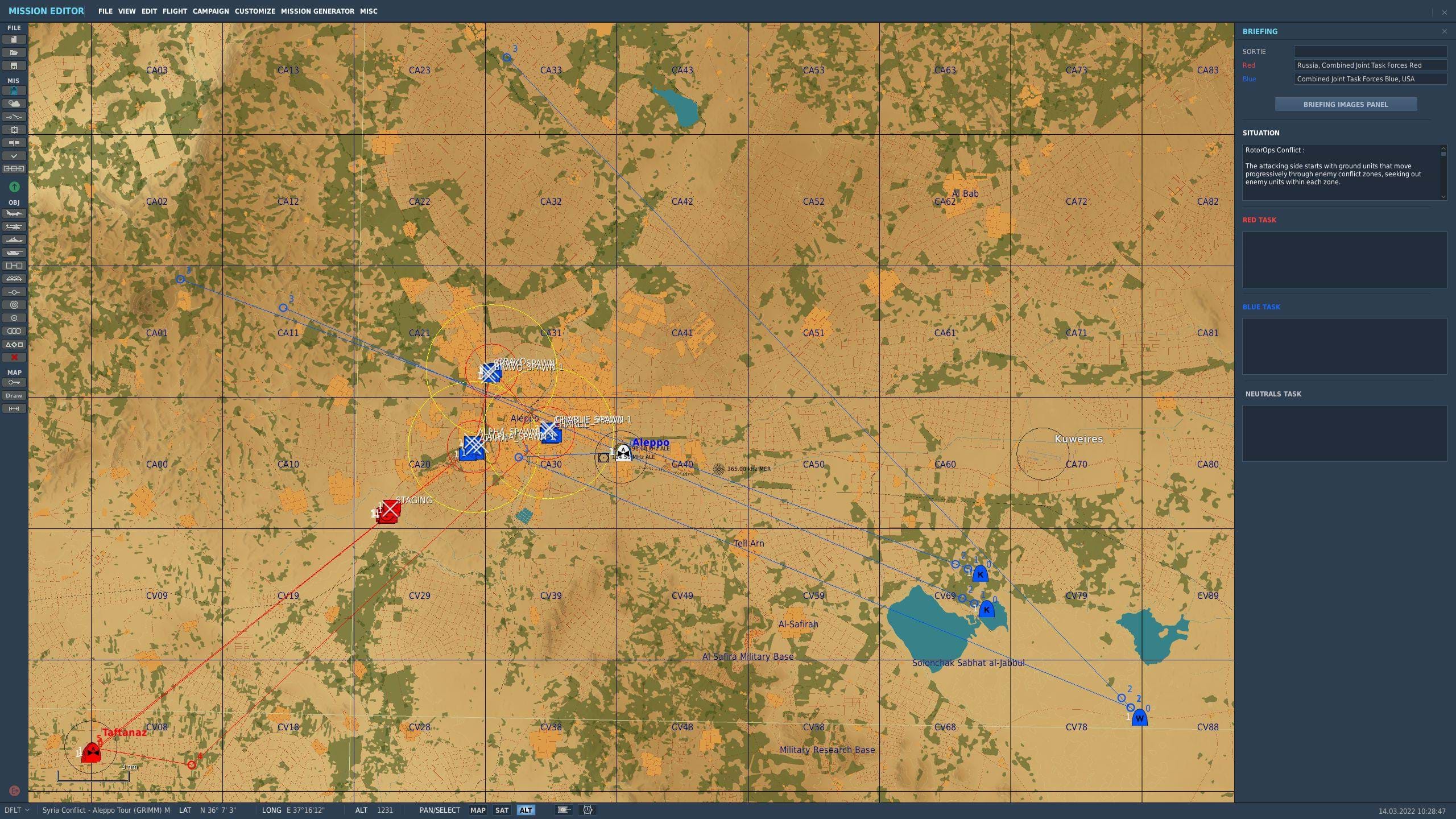 The first paragraph at the very top of the official website pretty much says it all in a nutshell:

“RotorOps is a mission generator and gameplay script for DCS: World. At its heart is a game type called Conflict, which requires helicopter operations to win battles on the ground. AI enhancements provide a dynamic ground war by causing unscripted conflicts between ground forces and a progression of the front line.”

With RotorOps, you can create and fly troop transport, CAS/Ground Attack and Logistics missions in DCS, in a randomly created environment. And, according to the team, SAR/CSAR/EVAC is on the way.

Getting it to work 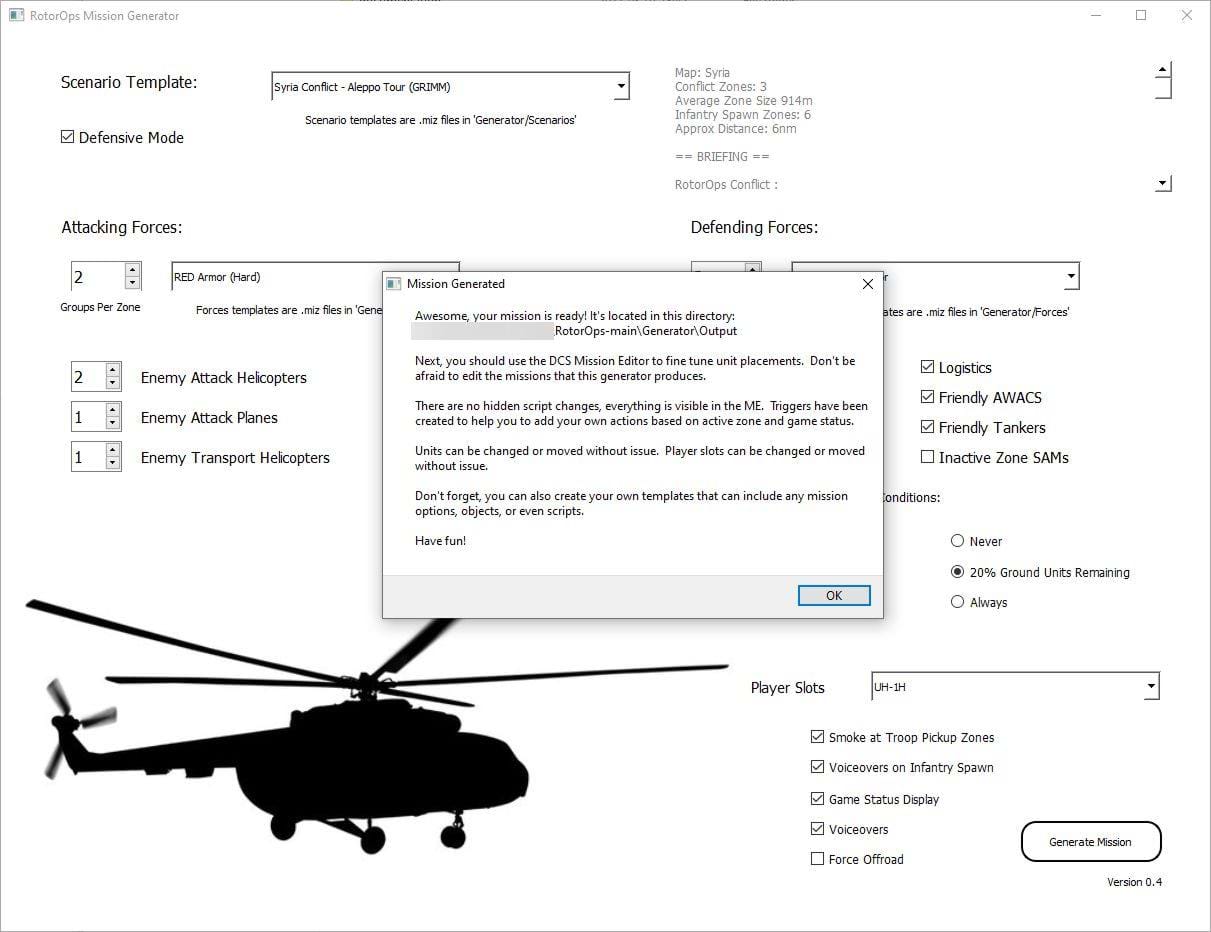 The tool is pretty simple. You download and run it, fill the data required to create the mission and hit the “Generate Mission” button. A mission file will then be saved (the application tells you exactly where) and you can open it from within the DCS Mission Editor, tweak it or just fly it.

I created a mission and jumped right into it. Noticed the Huey was cold and dark, went back into the mission editor and made it so that the mission started with the engine on to save time. And off I went. 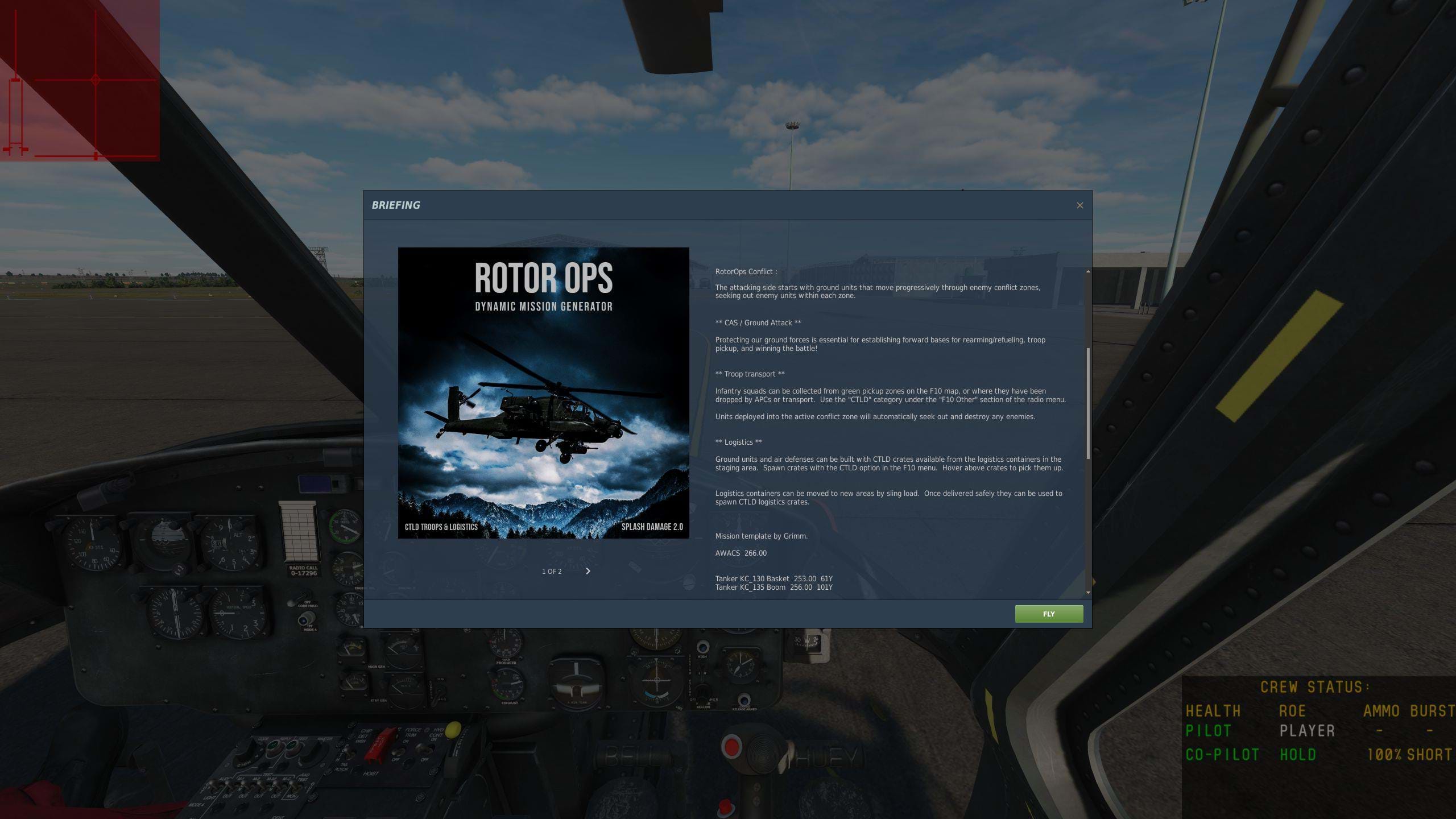 That simple. I think I said that already. But it is. Quick, easy and it works, which is what you want from a piece of software. And that’s the biggest compliment one can give to a developer.

Visit the official website here and, if you are into the geeky stuff, check out the Github repository as well. 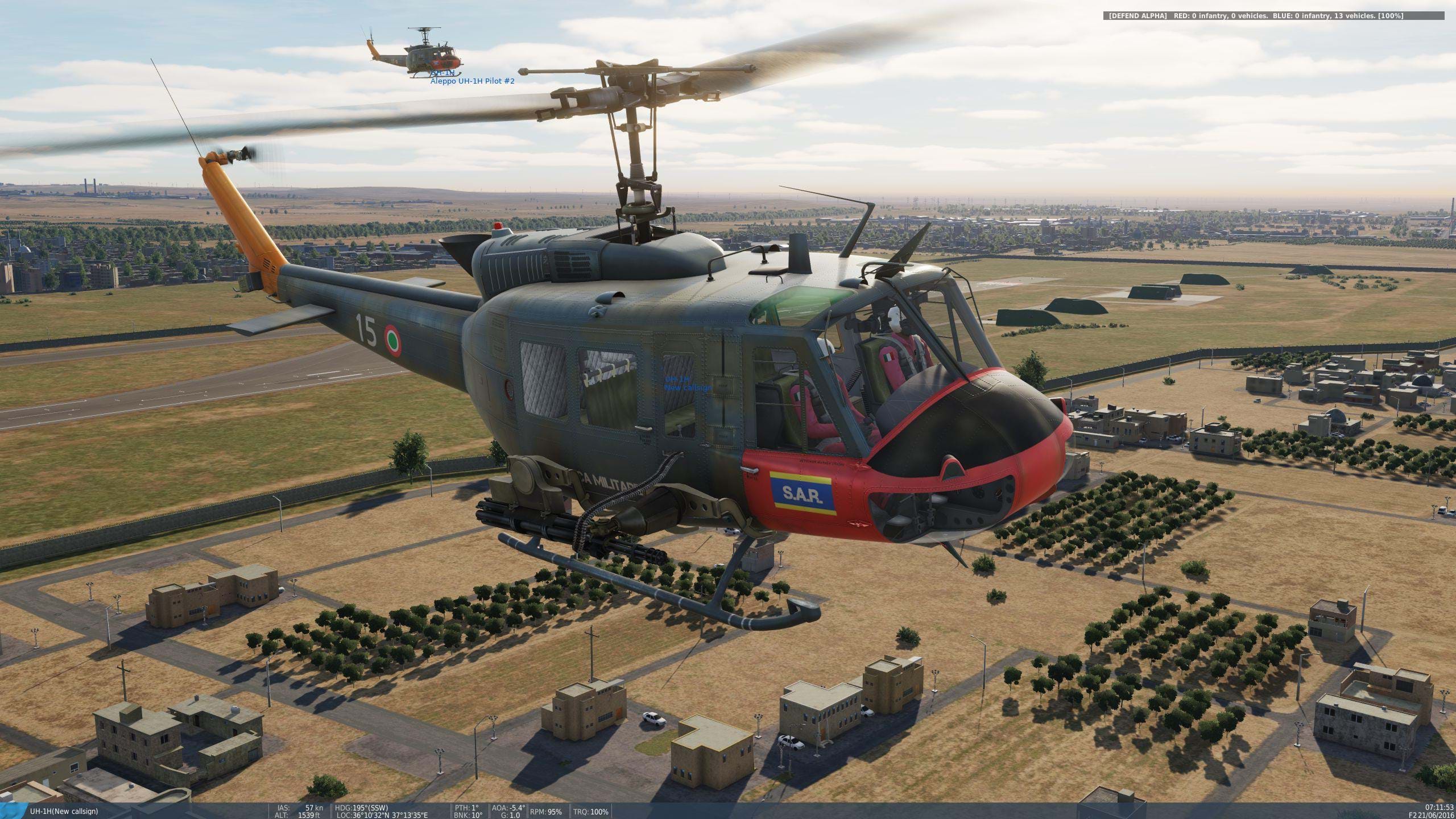 Do take a look at it. It’s well worth the few minutes that it will require you to get it to work for you and you may be looking into a new way of quickly creating random missions of different types. I think this one will keep me busy for quite some time! 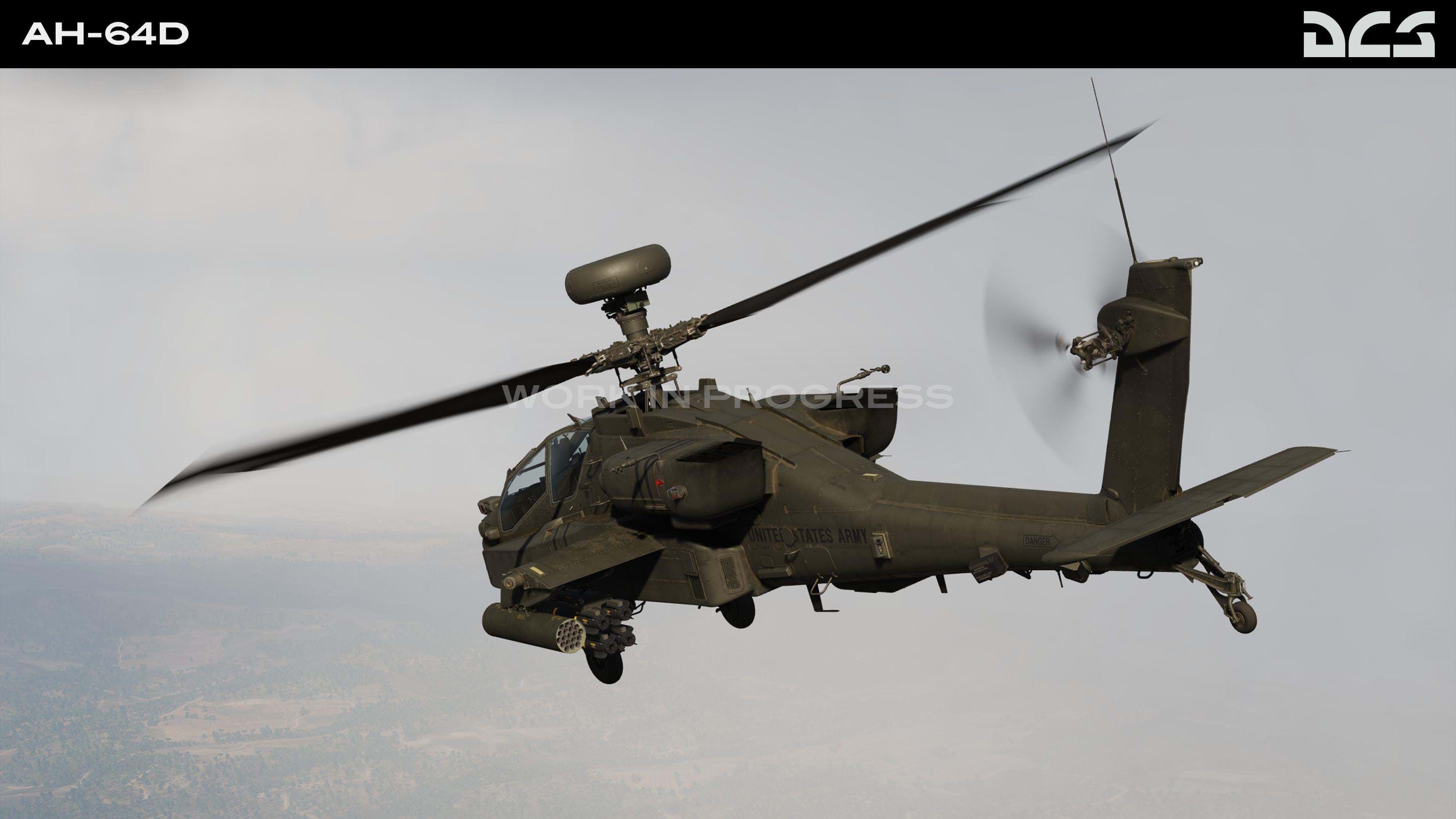 The AH-64D Apache for DCS is out!
Read next