Looking for more landable boats? SeaFront Simulations just released their product which covers Hawaii, and it brings a TON of vessels, a lot of which are landable. 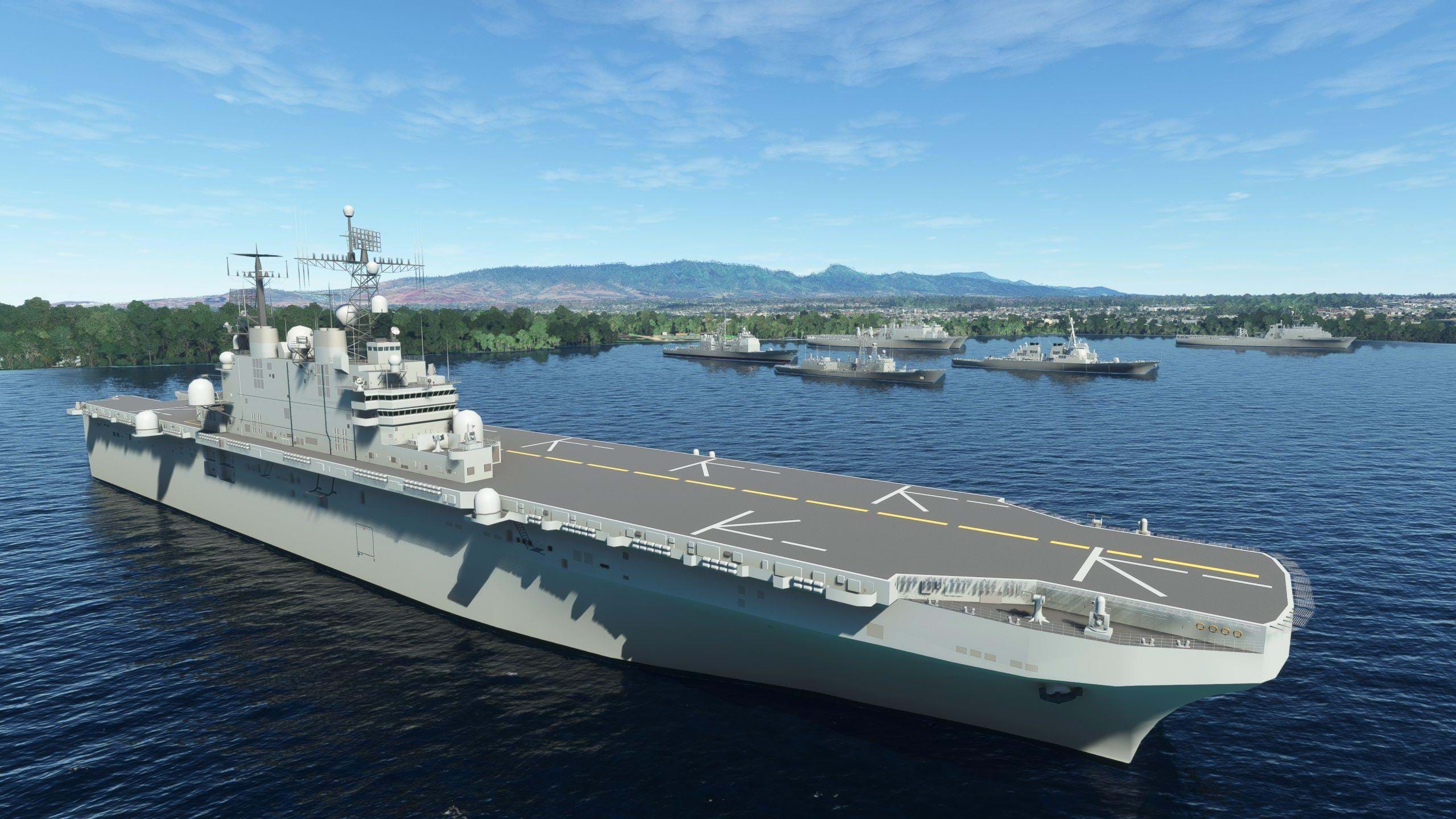 Their mission? To populate the sea.

Well, not the real sea and not wildlife but rather the virtual seas of Microsoft Flight Simulator. And its population? Vessels. Both surface AND submergible vessels. 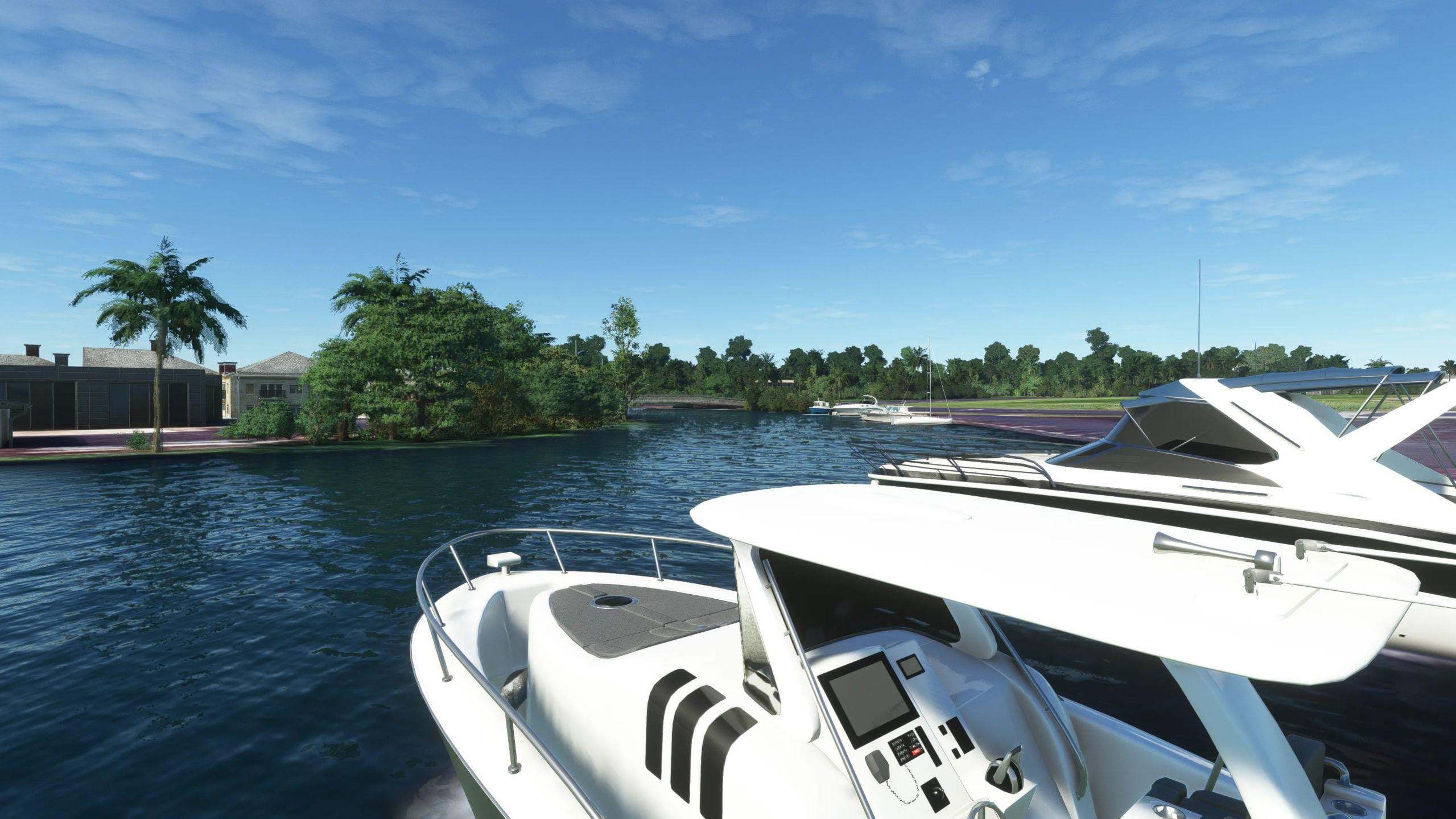 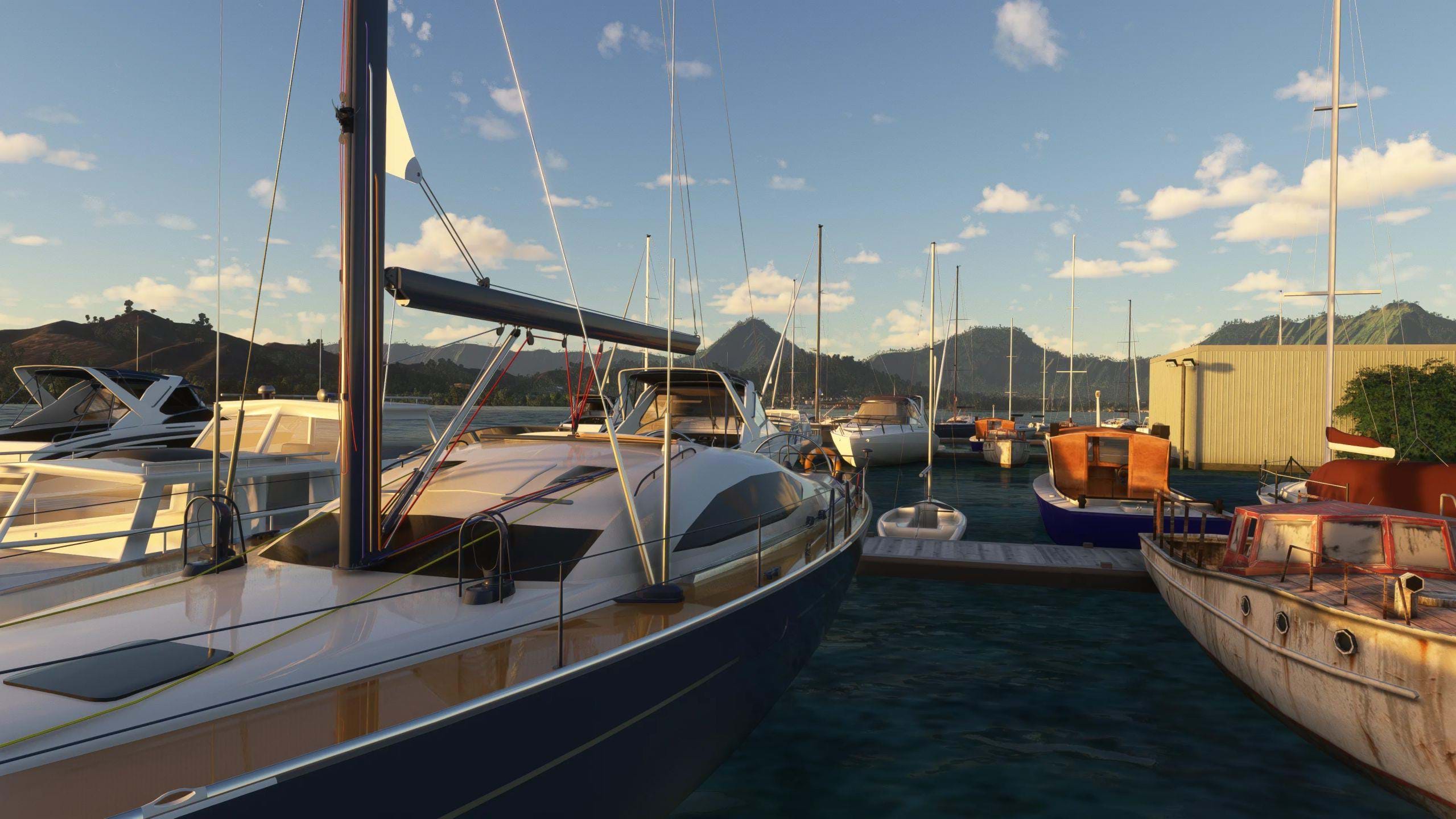 SeaFront Simulations have modeled over 100 boats, from small yachts to huge tankers, and even military vessels – which include submarines. 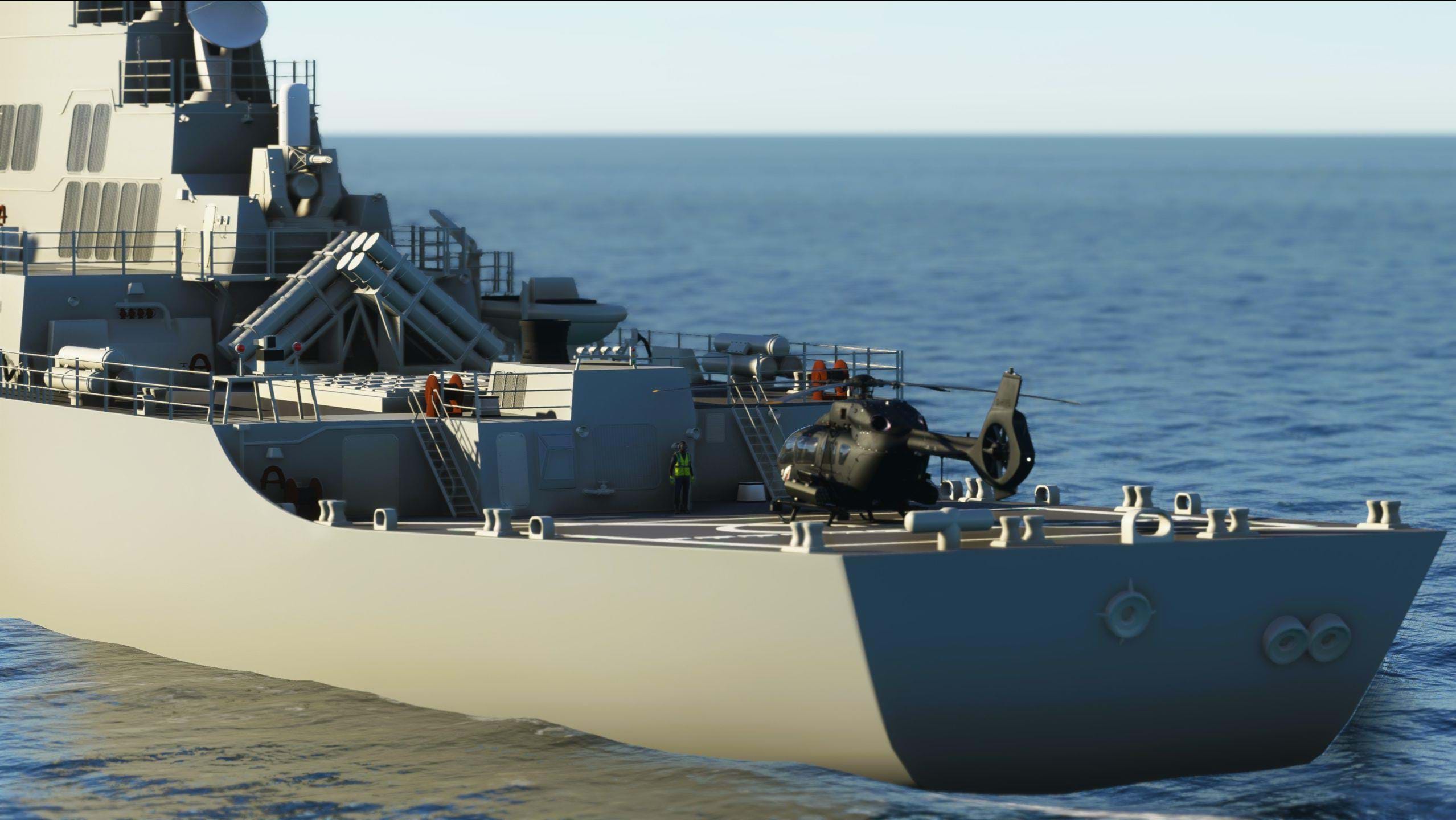 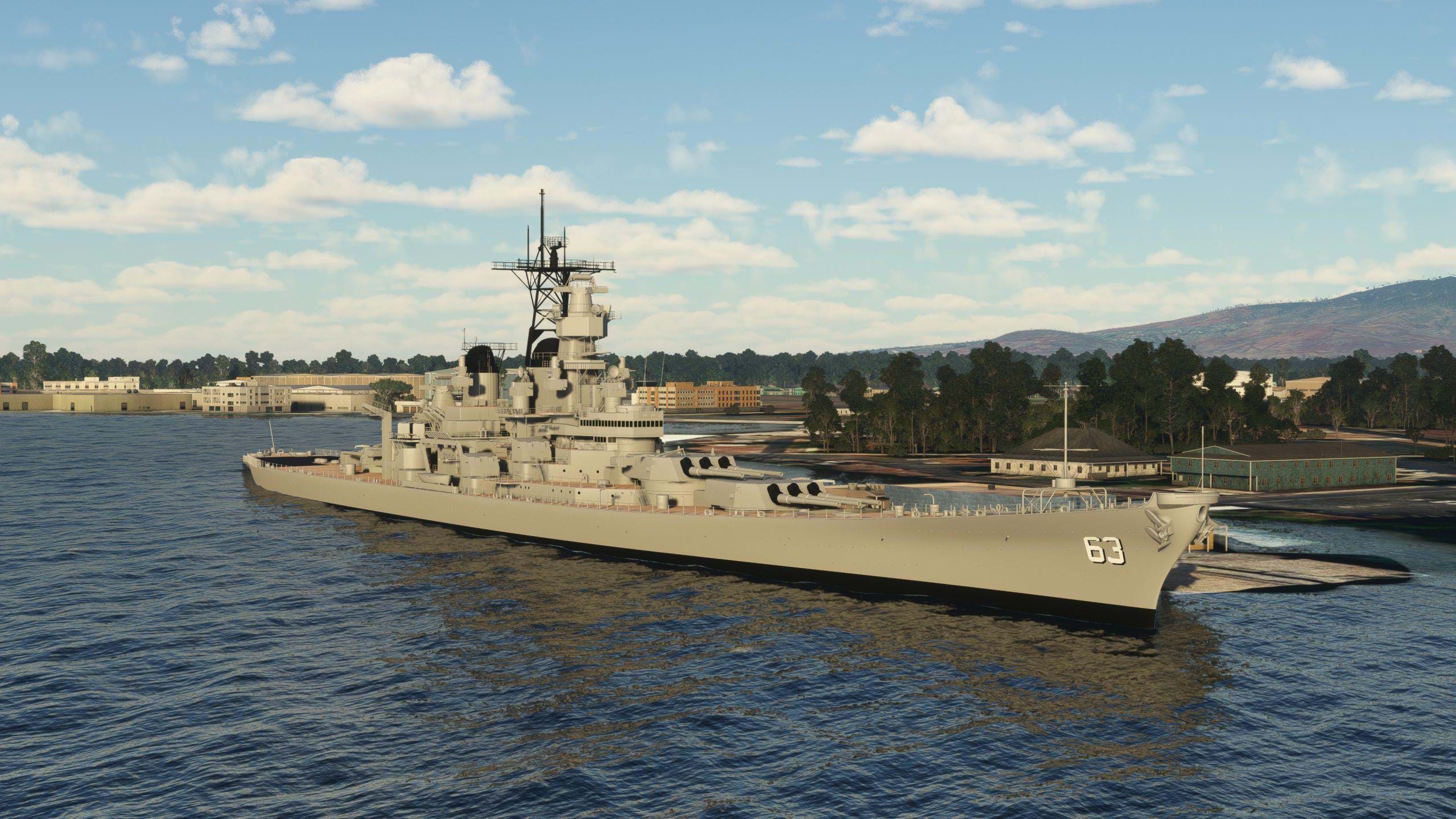 The coolest thing? A lot of these are landable. And they are not static either as some are moving around. A lot of the military vessels are landable but there are also a couple of civilian models such as a tanker and cargo ships. 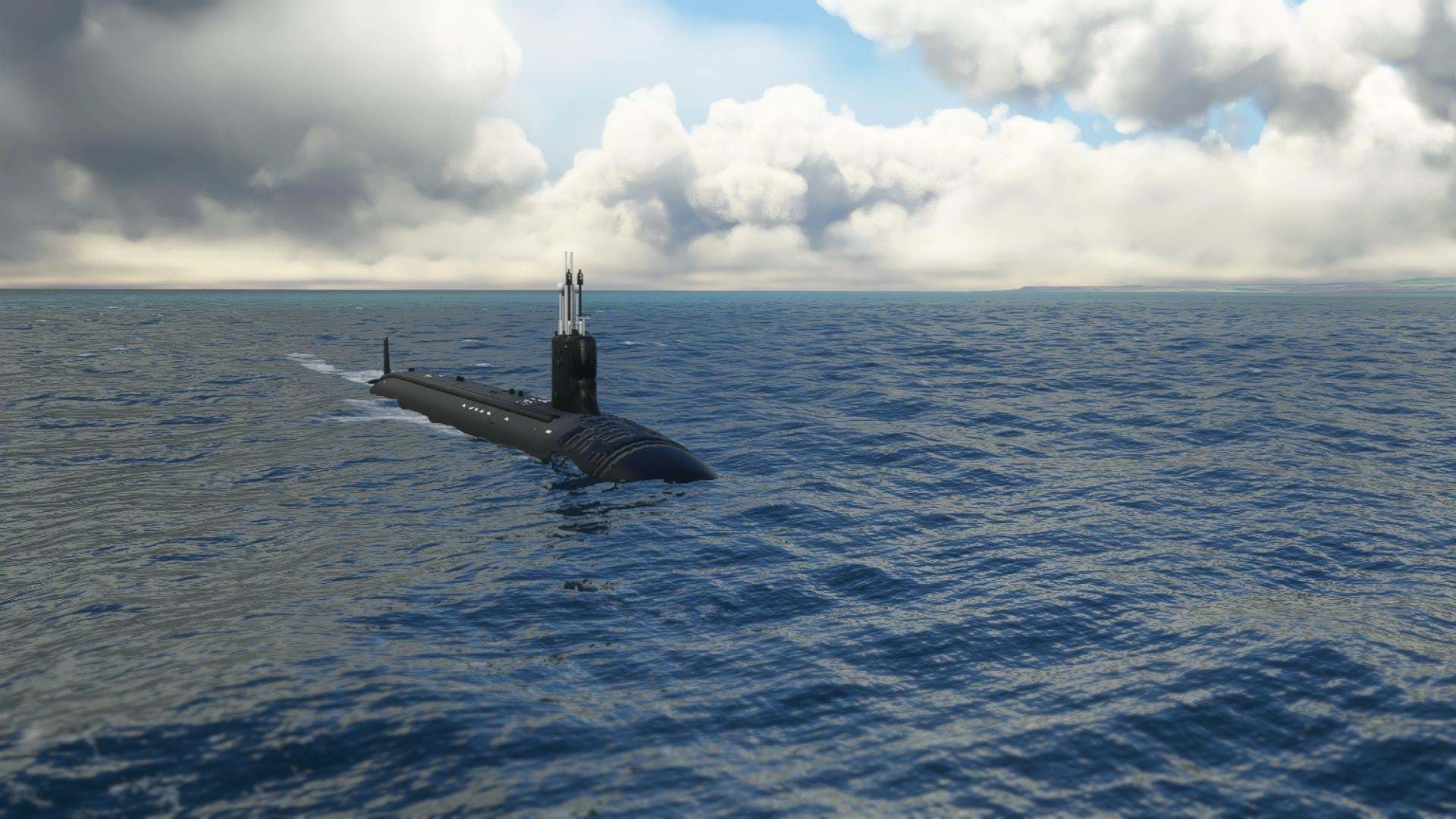 The models are all high-quality with PBR, navigation and night lighting, and both wake and smoke visual effects.

You can get this addon right away, go fly in Hawaii and tour the vessels around the islands!

Seafront Simulations also indicated the next package will cover the Canary Islands.

Know more about Vessels: The Hawaiian Islands for MSFS here. You can get it from Orbx here as well. 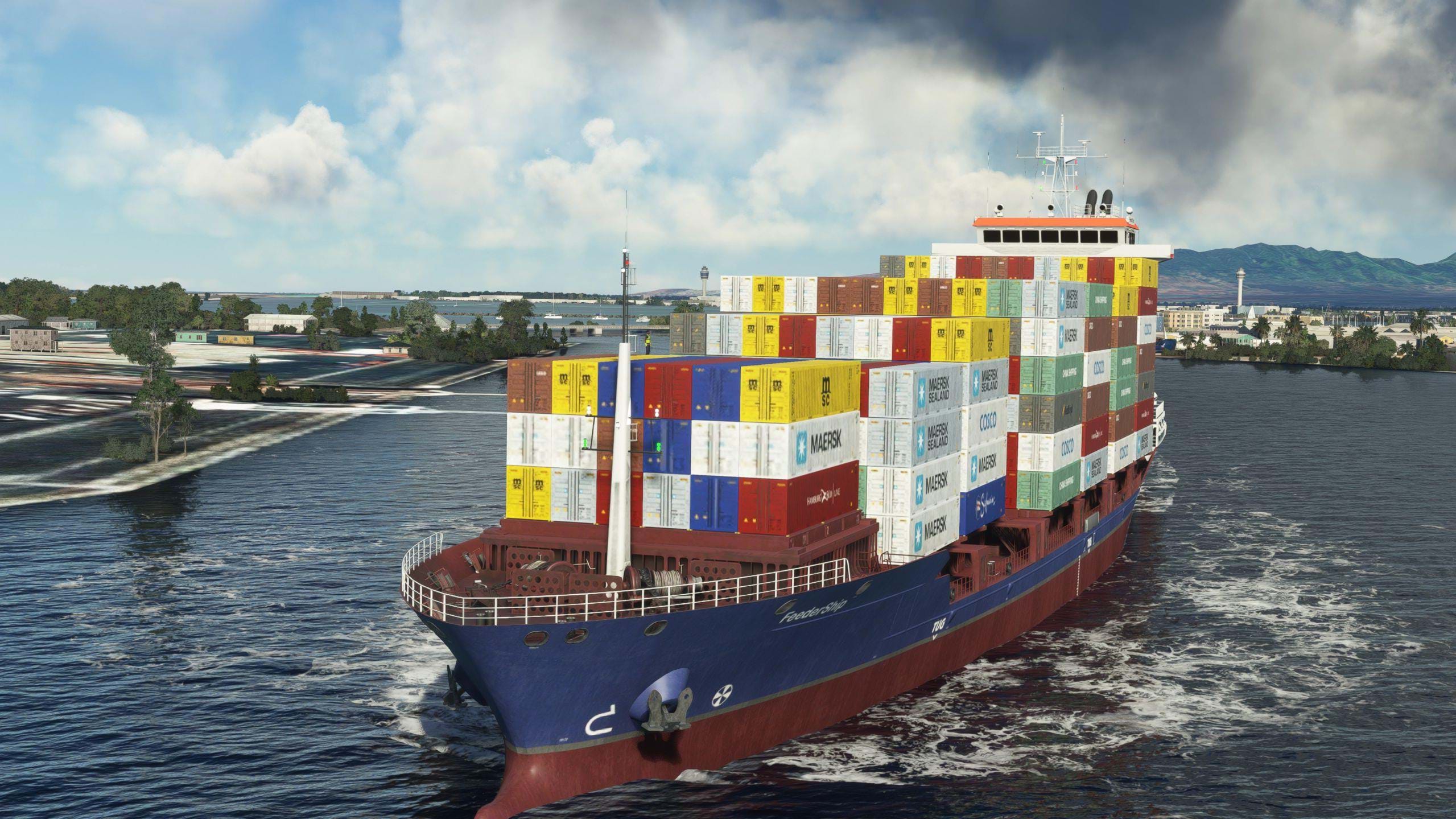 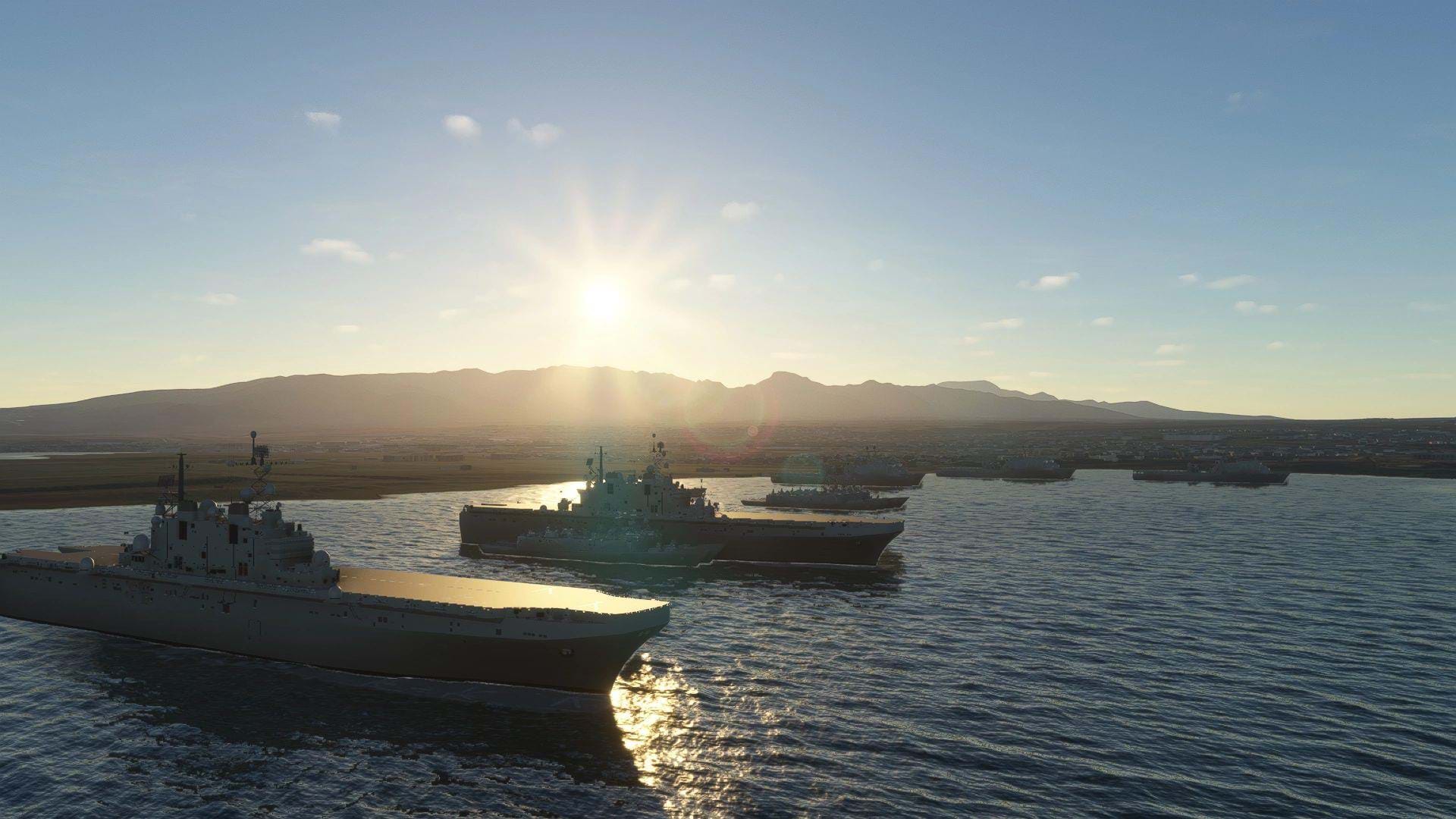 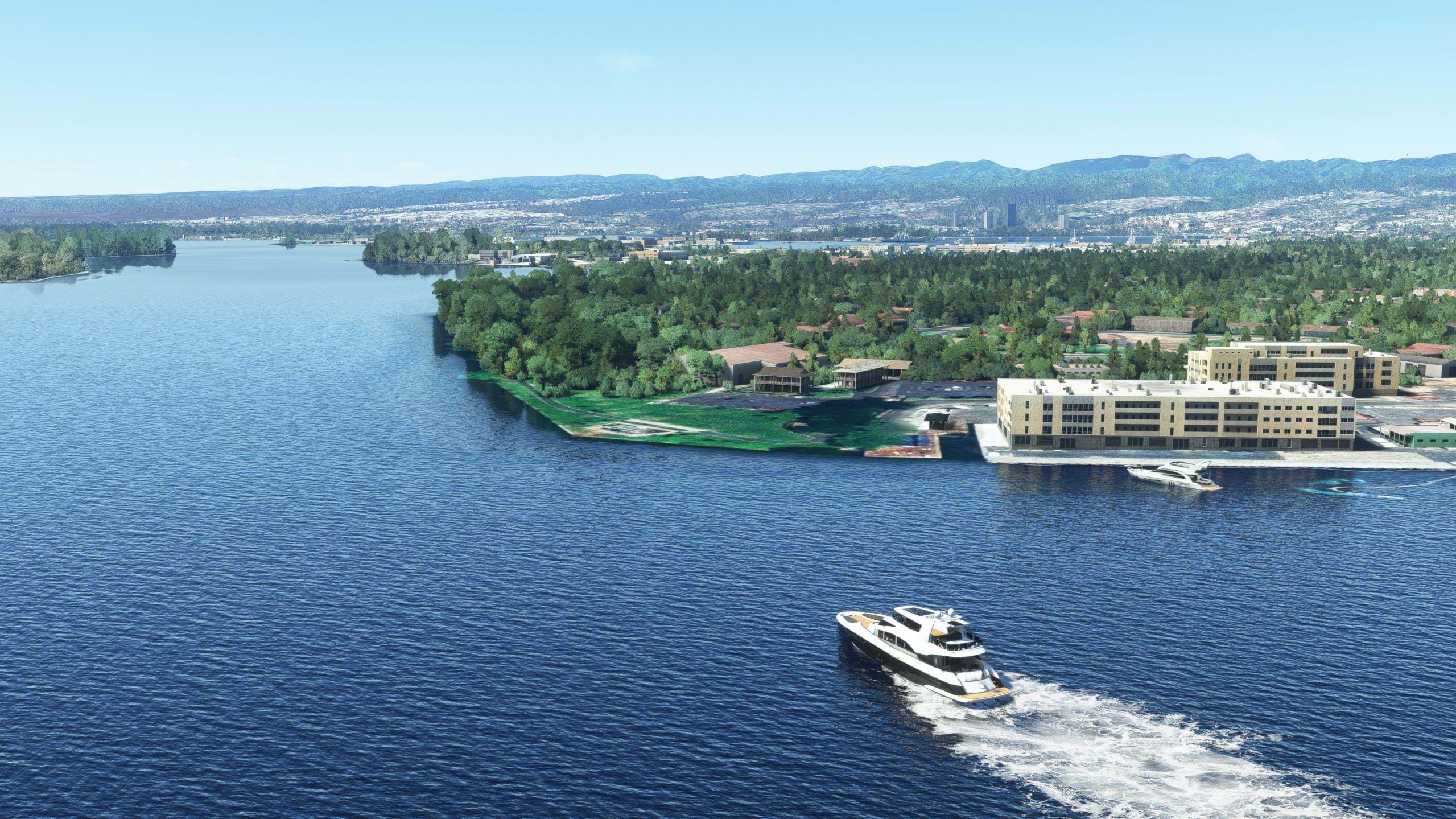