Saitek is releasing a new HOTAS: the X-56 Rhino

Mar 31, 2016 | by Sérgio Costa
Hardware
Hardware, HOTAS, Saitek, Joystick, X-56
Saitek's new product, the X-56 Rhino is aimed at the space simulation genre. But it can still be a great system for helicopter simulation.

The increased precision will allow for a better control of your aircraft and the fact that you can exchange the spring -- just like the X-55 -- allows you to use the joystick with even bigger precision and required less strength for you to, for example, maintain your hover.

The friction adjuster of the throttle will also be very handy for improved precision in controlling the collective.

Images of the new X-56 Rhino 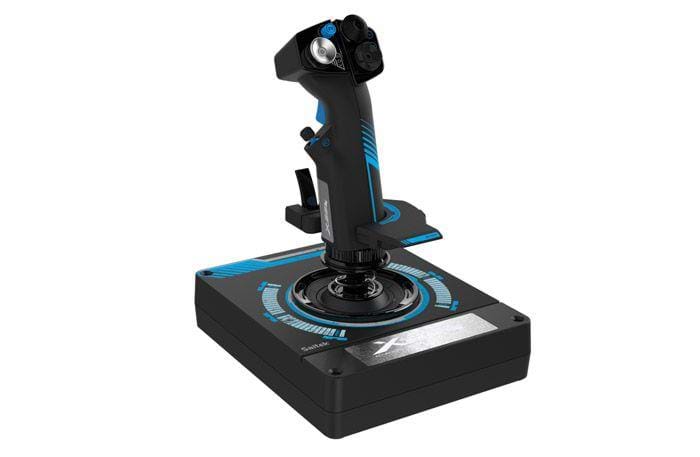 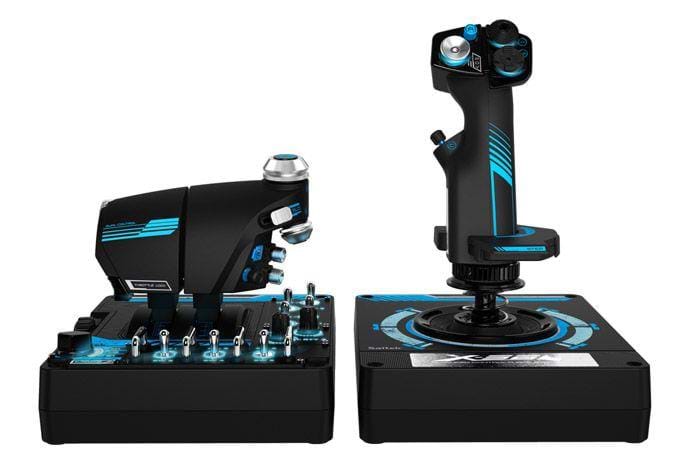 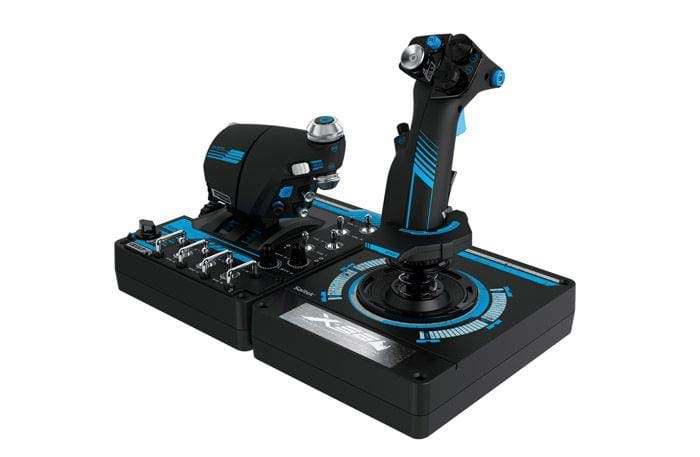 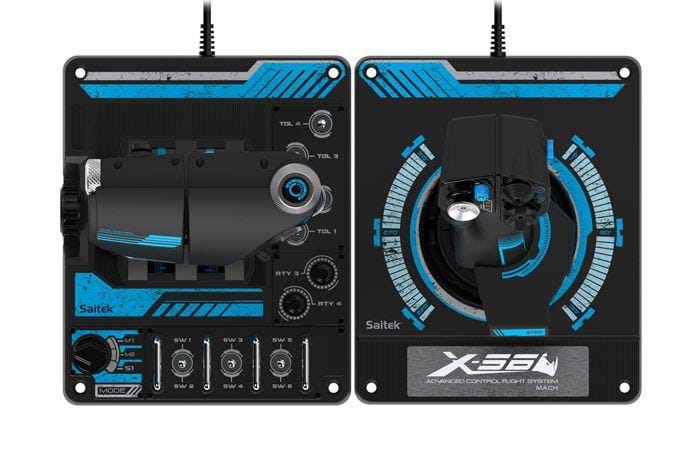 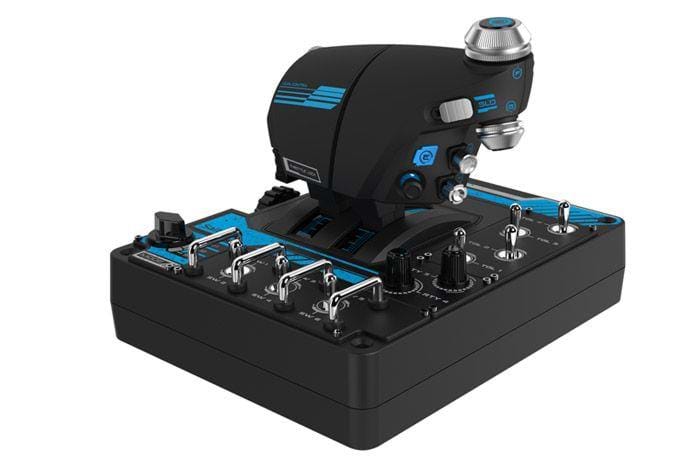 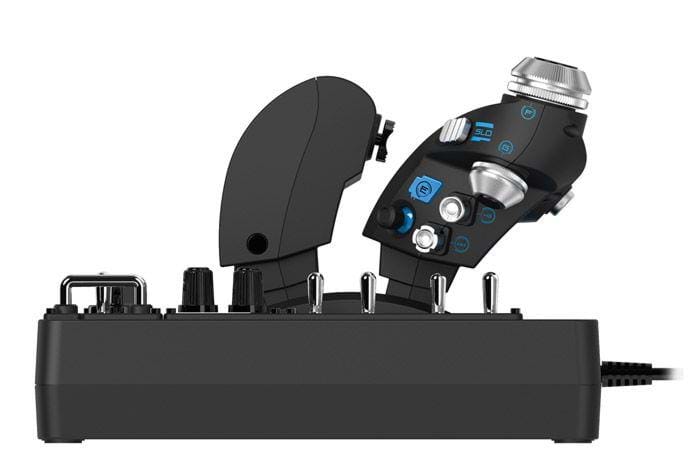