The award-winning manufacturer from Australia is upping the game in the professional market. 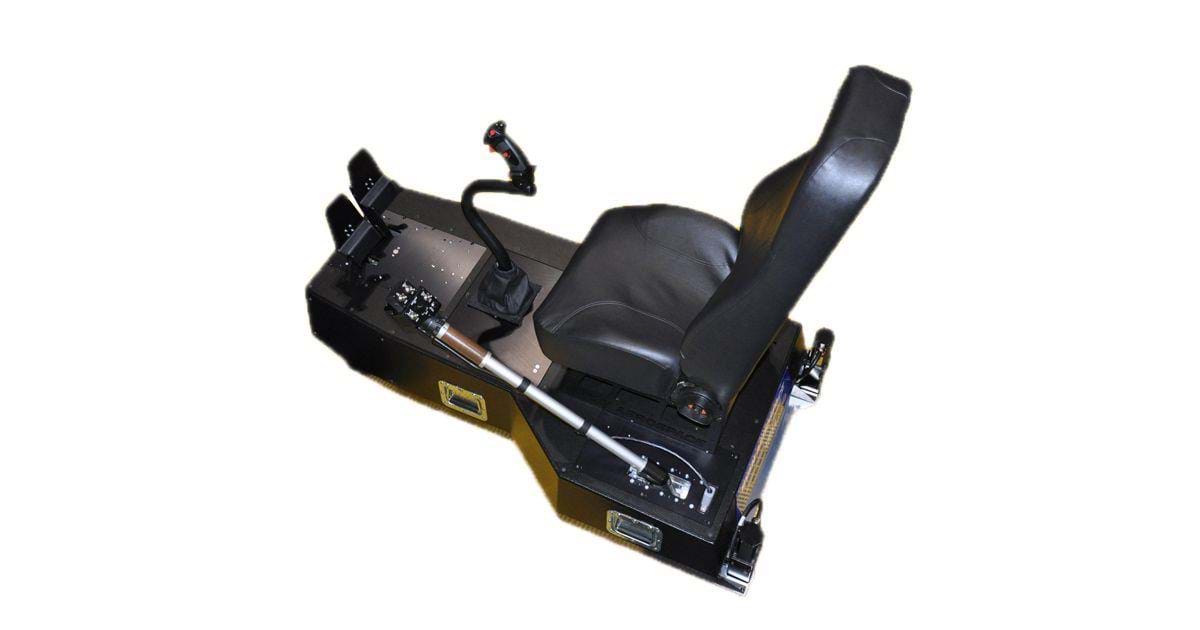 Ryan Aerospace seems to be having a great year. Just a few weeks after the announcement that the company is supplying the US Army with over 30 sims they have now announced that they are coming out with a more advanced design.

This is, obviously, a product for the professional market. Nonetheless, it sits on top of technology that, despite being unaffordable for the majority of the hobbyist user, may give us a glimpse into what may be coming our way.

I am particularly interested and curious about the Varjo mentioned on the press-release below, especially after trying it at FlightSimExpo earlier this year.

This new helicopter simulator product is similar to the existing RYAN AEROSPACE HELIMOD Mark III virtual reality device already in service with the US Army, US Navy and Australian Navy (to name just a few) but has full active control loading in the cyclic, collective and pedals controls. This provides an even greater level of realism and configurability but in a cost-effective way.

Managing Director of RYAN AEROSPACE (Australia) said that "this new product provides customers and users even more control over how the helicopter controls feel and reacts, offering greater realism but at a much more appealing price-point when compared with anything else on the market."

"The control loading system is of very high quality and comes with all of the software and hardware that allows you to tweak a variety of parameters until such time the desired 'control feel' is achieved", he added.

Just like the standard HELIMOD Mark III, the cyclic and collective controls are easily interchangeable between aircraft type.

A number of other partners have contributed to the demo unit on display such as Varjo; a new kind of virtual reality goggles visual system. The resolution of traditional VR devices has been just a fraction of what the average human eye can see. Now, for the first time ever, the Varjo Head Mounted Display delivers an unprecedented resolution of 60 pixels per degree – the equivalent of 20/20 vision. This is extremely important for flight training where students must be able to read the gauges and instruments.

To add even more realism, high quality electric D-Box actuators are integrated into the device to provide motion and vibration cues.

Apache and Black Hawk flight models have been integrated into the training system by SASimulations and the visual image generator is VBS Blue by Bohemia Interactive.

The HELIMOD Mark III PLUS+ in this configuration takes what is already considered to be a world-leading product to the next level of realism. It is designed to meet the tough demands of military helicopter flight training customers.

For those attending the event, you can see this exciting new product along with the standard version and fixed wing variants provided by Precision Flight Controls (PFC) based in Sacramento, California who have partnered with RYAN AEROSPACE on a number of projects.