As the development of the R44 moves forth and reaches the next development stage, the team is already getting ready to release the initial version of the H125 for Microsoft Flight Simulator. 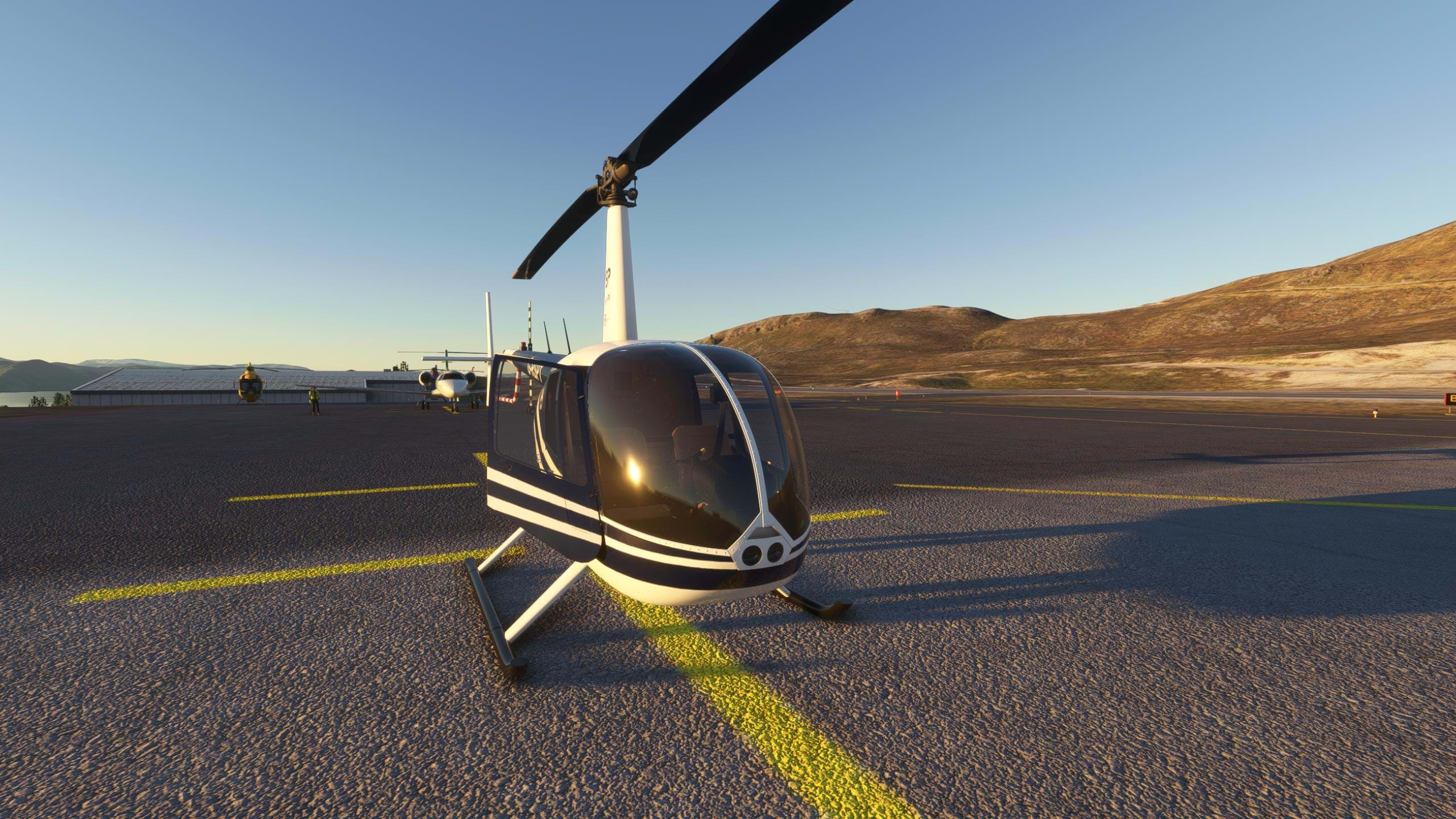 The Rotorsim Pilot R44 for Microsoft Flight Simulator reached a new stage and it’s now officially in Beta. What this usually means is that most/all features are now added and the team’s focus shifts to improve those features and polish the product.

In his most recent video, Rotorsim Pilot is giving us another tour of what’s new in the R44 and there are quite a few improvements, enhancements, and even support for the GTN750 GPS unit. 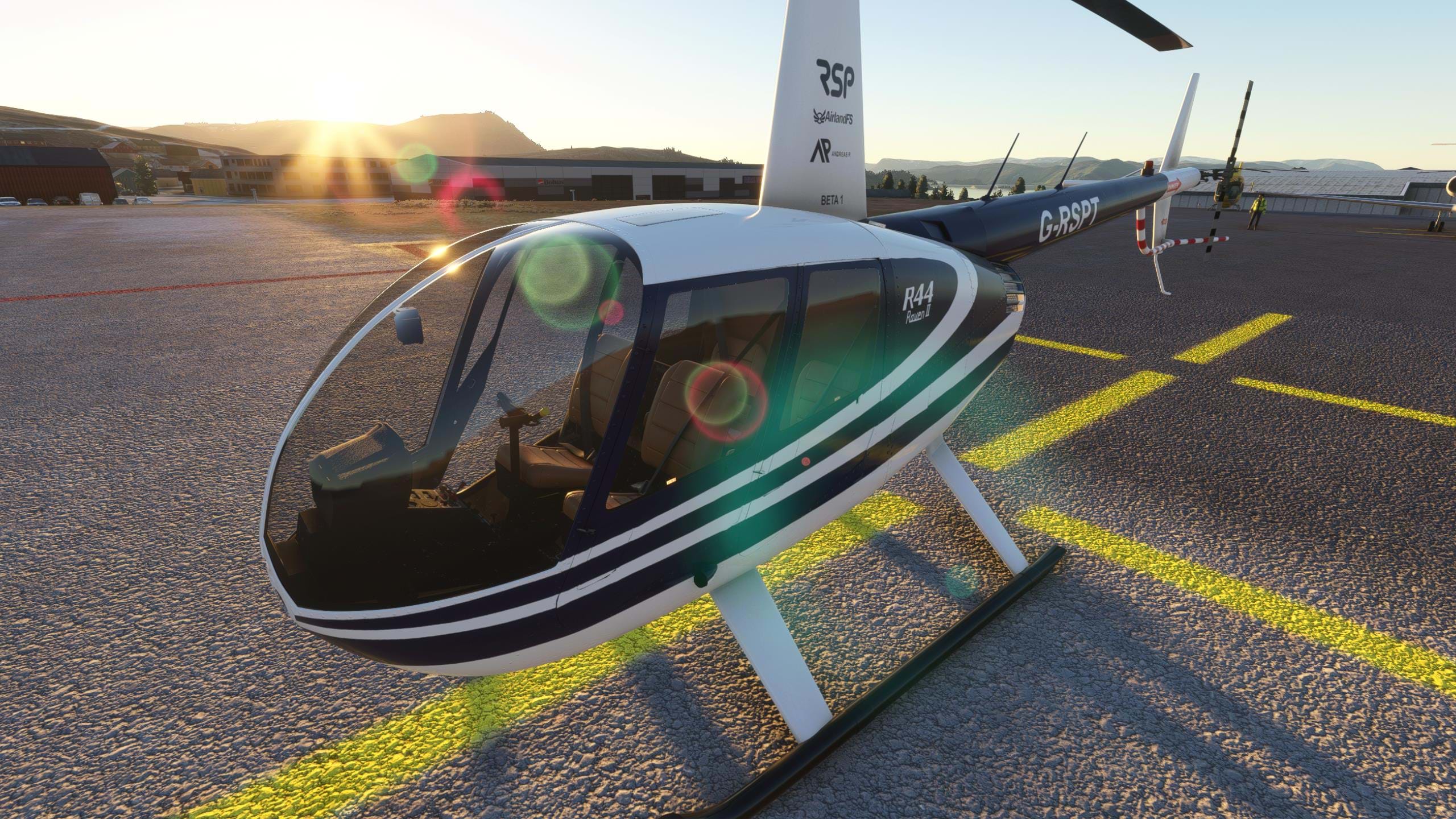 Near the end of the video, Rotorsim Pilot talked briefly about the H125 and indicated the plan is to release an Alpha version of the helicopter in December but that we should be hearing more during November.