The popular freeware (with commercial licenses available) EC-135 is getting a massive new update. 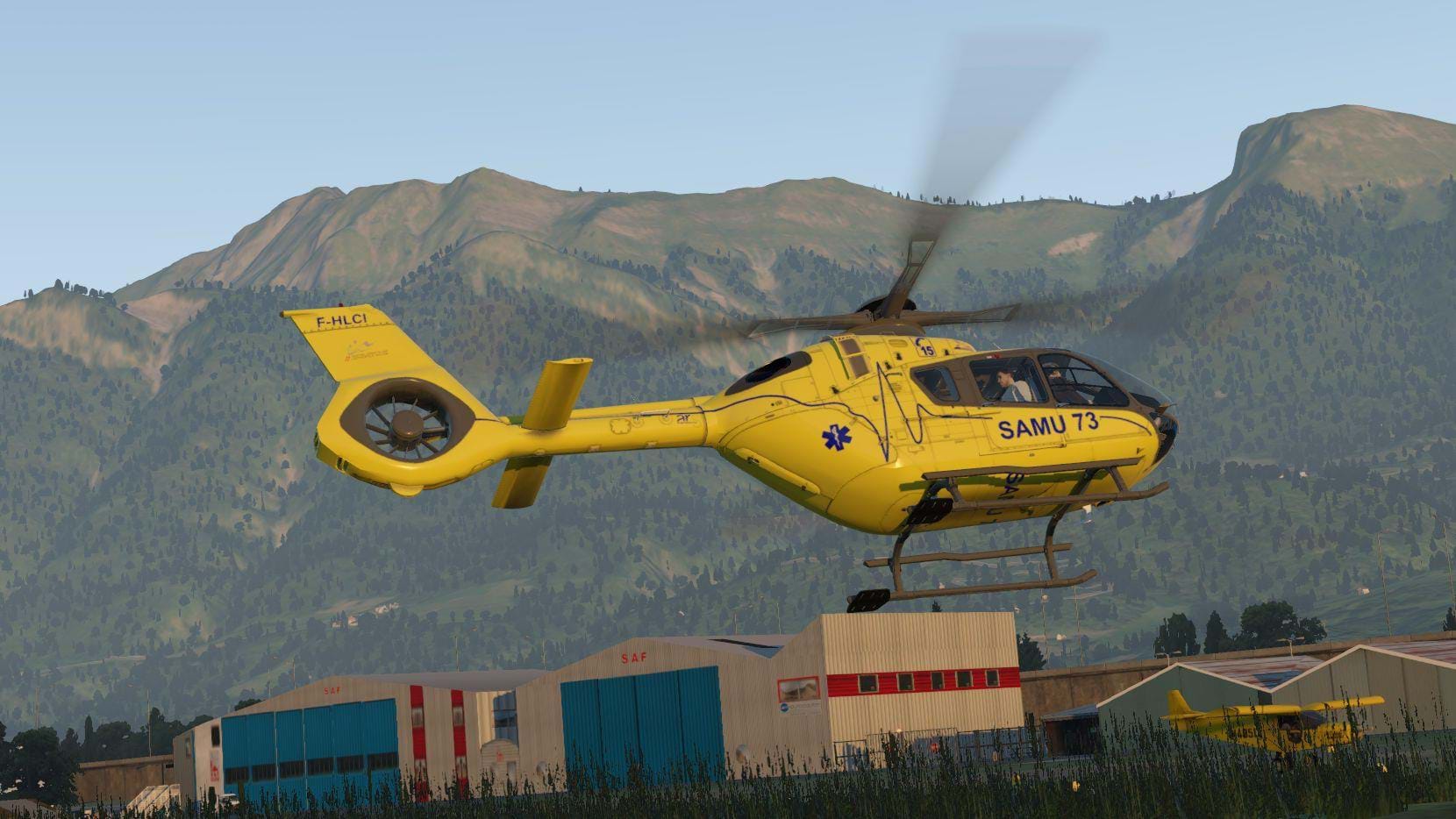 After the partnership between RotorSim and HSF, the EC-135 has been getting several improvements over time, including some new versions.

The last update brought the EC-135 to version 5.0.3 about 8 months ago and we are about to get a new update, which will bring the helicopter to version 5.10.

And this is going to be a massive update.

The changelog, which is already available, shows nearly 50 entries between new features, improvements and fixes. This version also brings more consistency between the 3 versions (free, plus and pro) which, I imagine, also helps the team maintain the project.

RotorSim and HSF indicate this is a “major update”, which it is, obviously. They add that “[…] It includes a redesigned Fenestron with significantly improved performance. For the first time, it is possible to get features in the VR-compatible V5 that were previously reserved for the Pro version as an upgrade. Likewise, the Pro version will be converted to the experimental flight model that was previously only included in the V5.”

The amount of work put into the new update is clear as the team continues to push the bar and make this an amazing helicopter for X-Plane.

RotorSim and HSF are planning to release the update within the next couple of weeks. 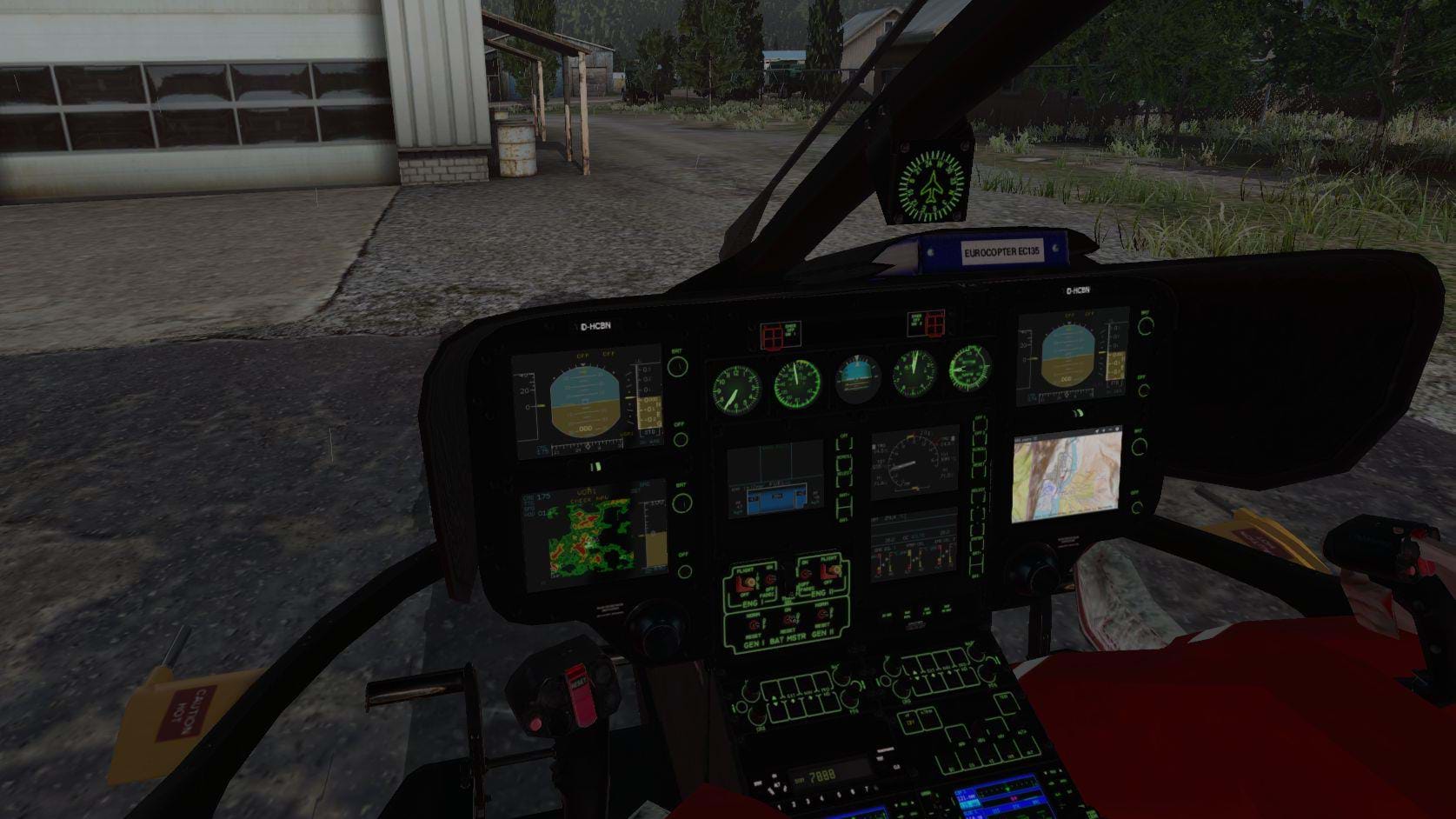 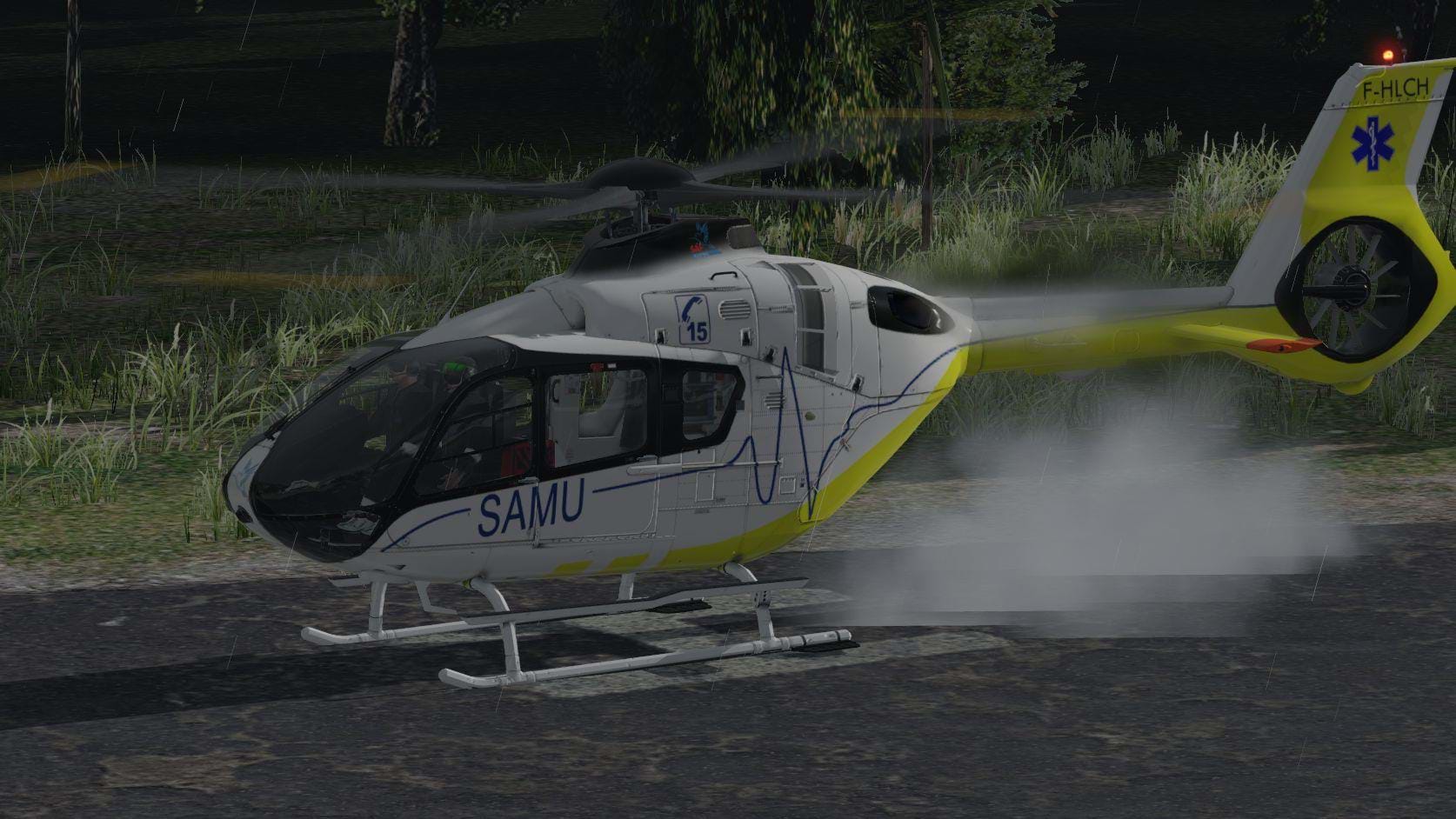 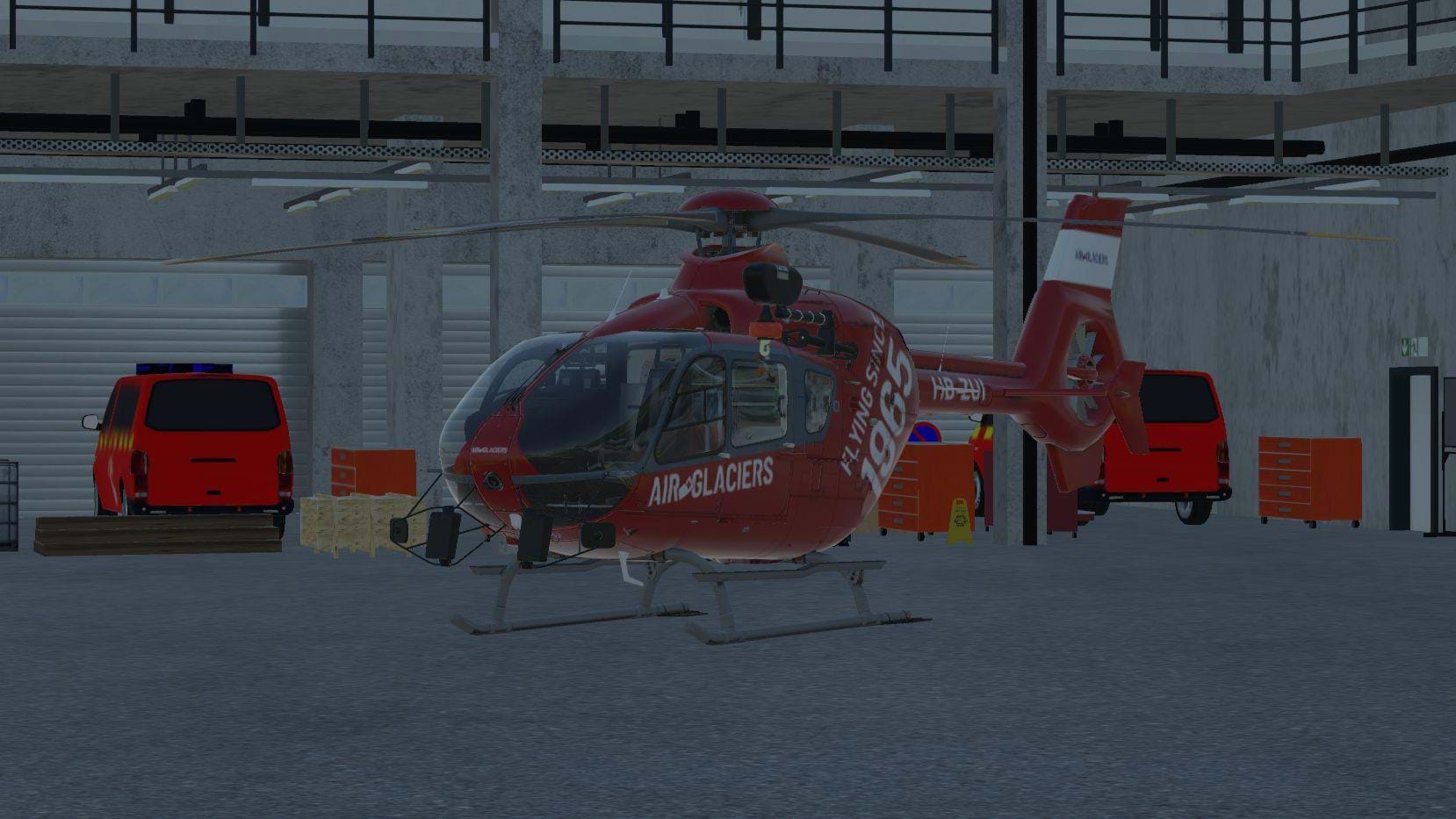