The new version – currently in beta – is bringing a few changes and improvements that are quite dear to me. Check them out!

I confess: I LOVE Rotor Ops.

So much that I made a small video about it, which you can watch below and I contacted the developer with a few suggestions.

And he listened. Which is really cool!

The new update comes with a few of my suggestions and requests and, along with other improvements, makes this a great release. 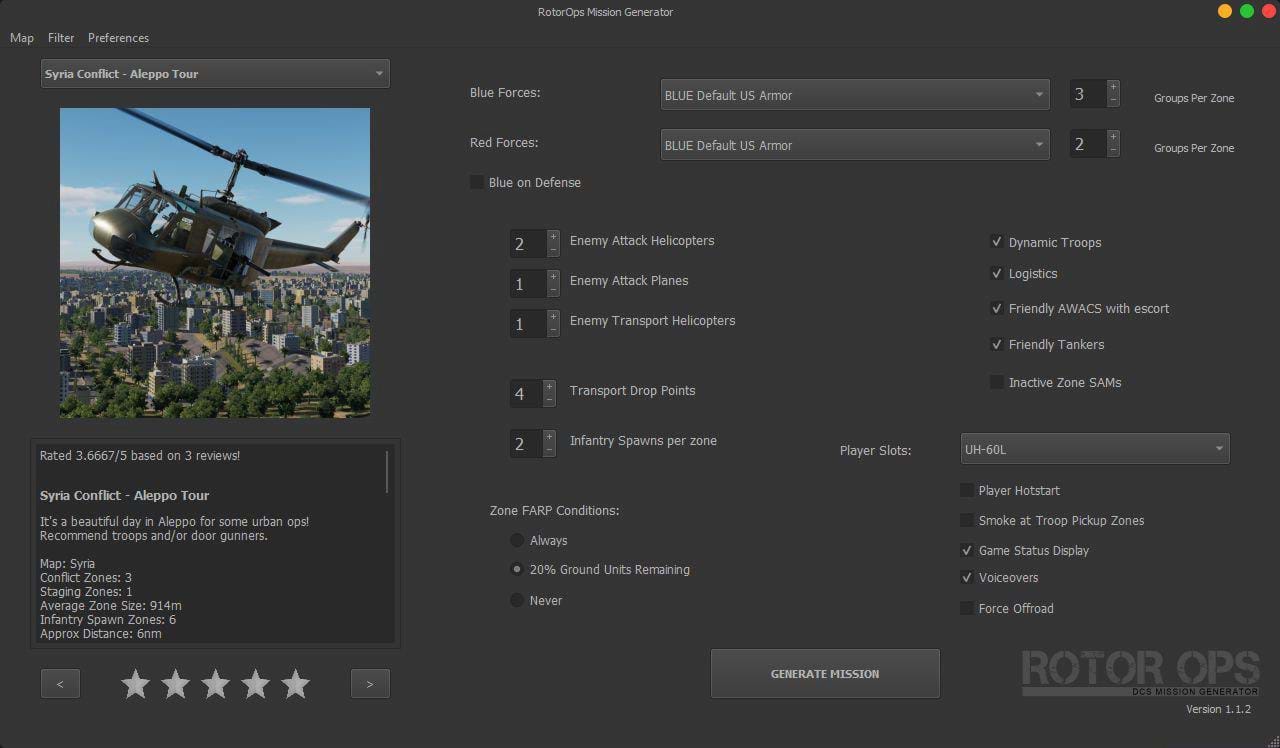 If you are a DCS helicopter pilot and you haven’t tried it out yet, you’re really missing out. Head out to the official website and give it a try. It’s well worth it. 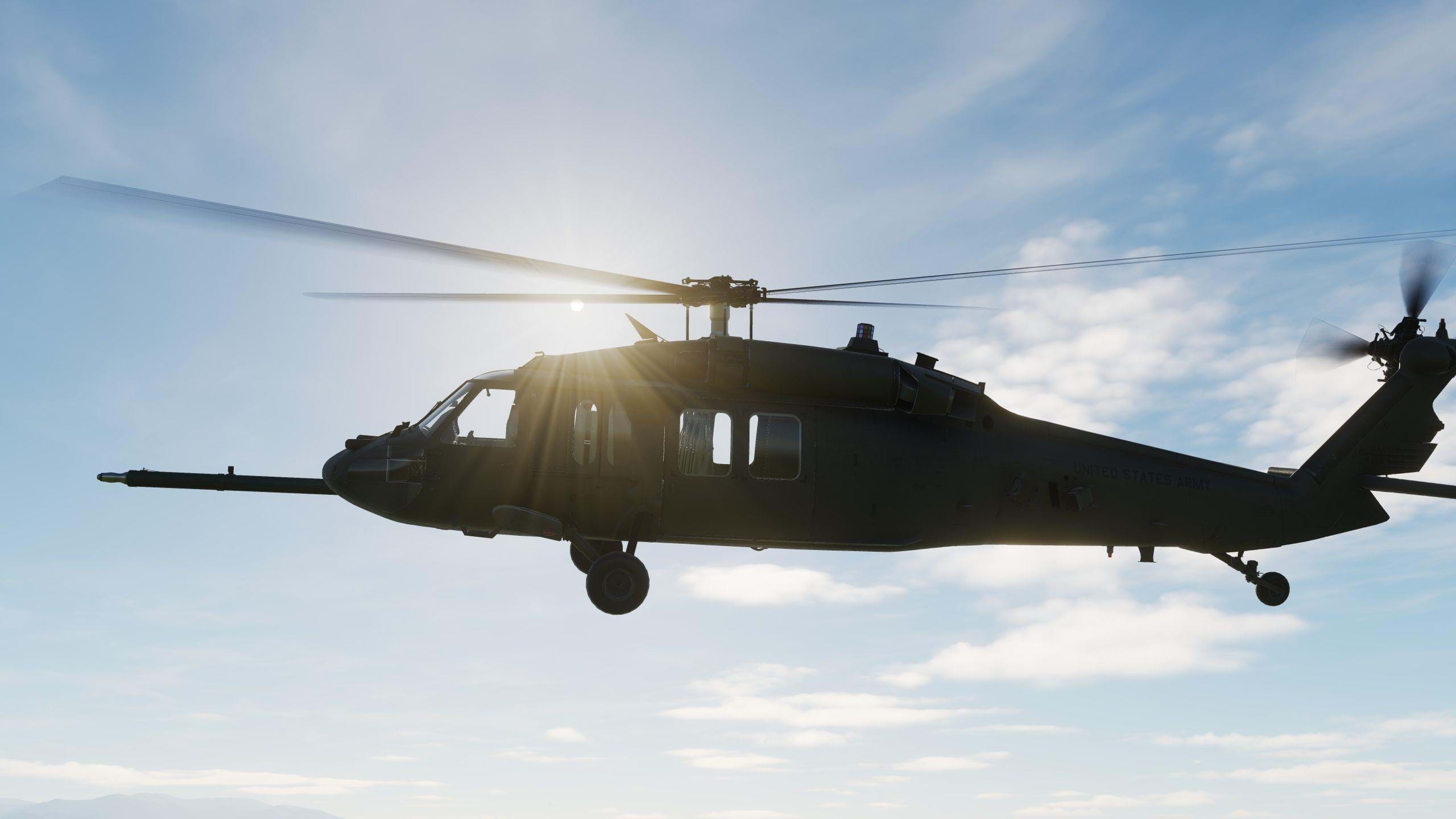 Freeware UH-60L mod for DCS updated to version 1.3
Read next