No, it’s not the official Cabri G2 but it’s here! And you have the ability to fly it at BC Helicopters! 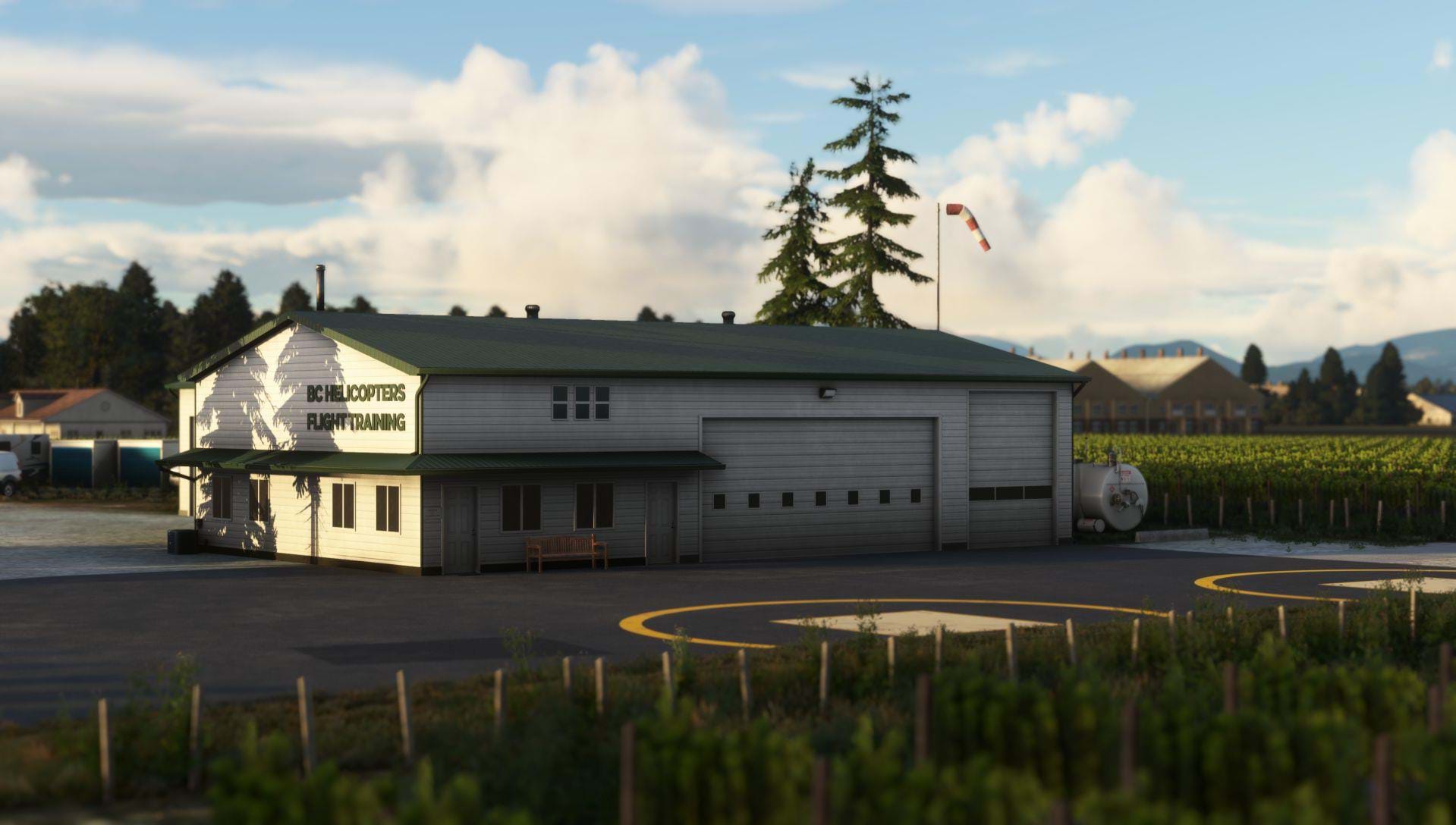 If you are a helicopter fan and a YouTube user, chances are you have heard or Mischa Gelb, or Pilot Yellow .

And if you have watched Mischa’s videos, you very probably know he is the owner of a company called BC Helicopters, which is located in the British Columbia, Canada. He is also a big fan of the Guimbal Cabri G2. 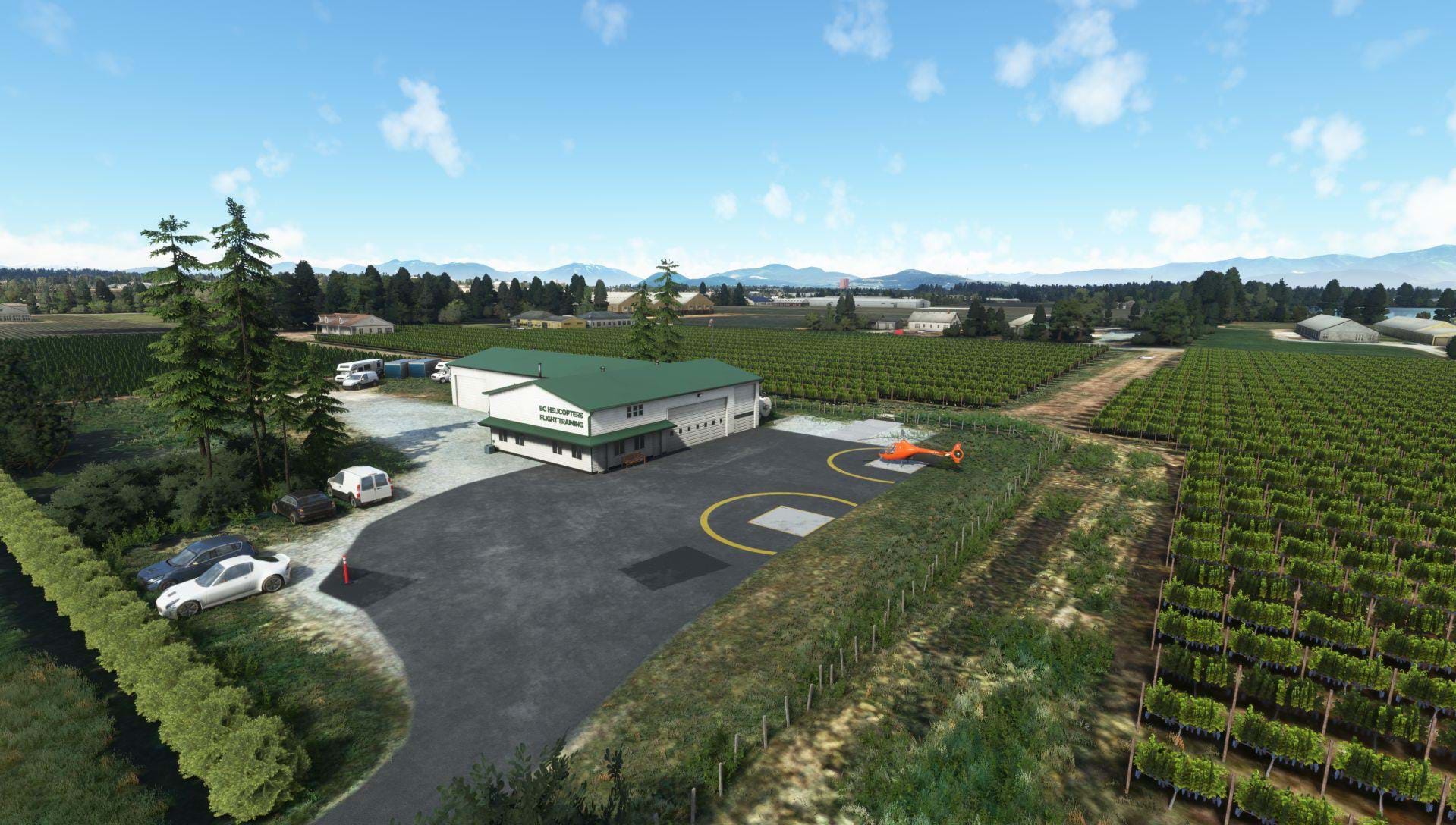 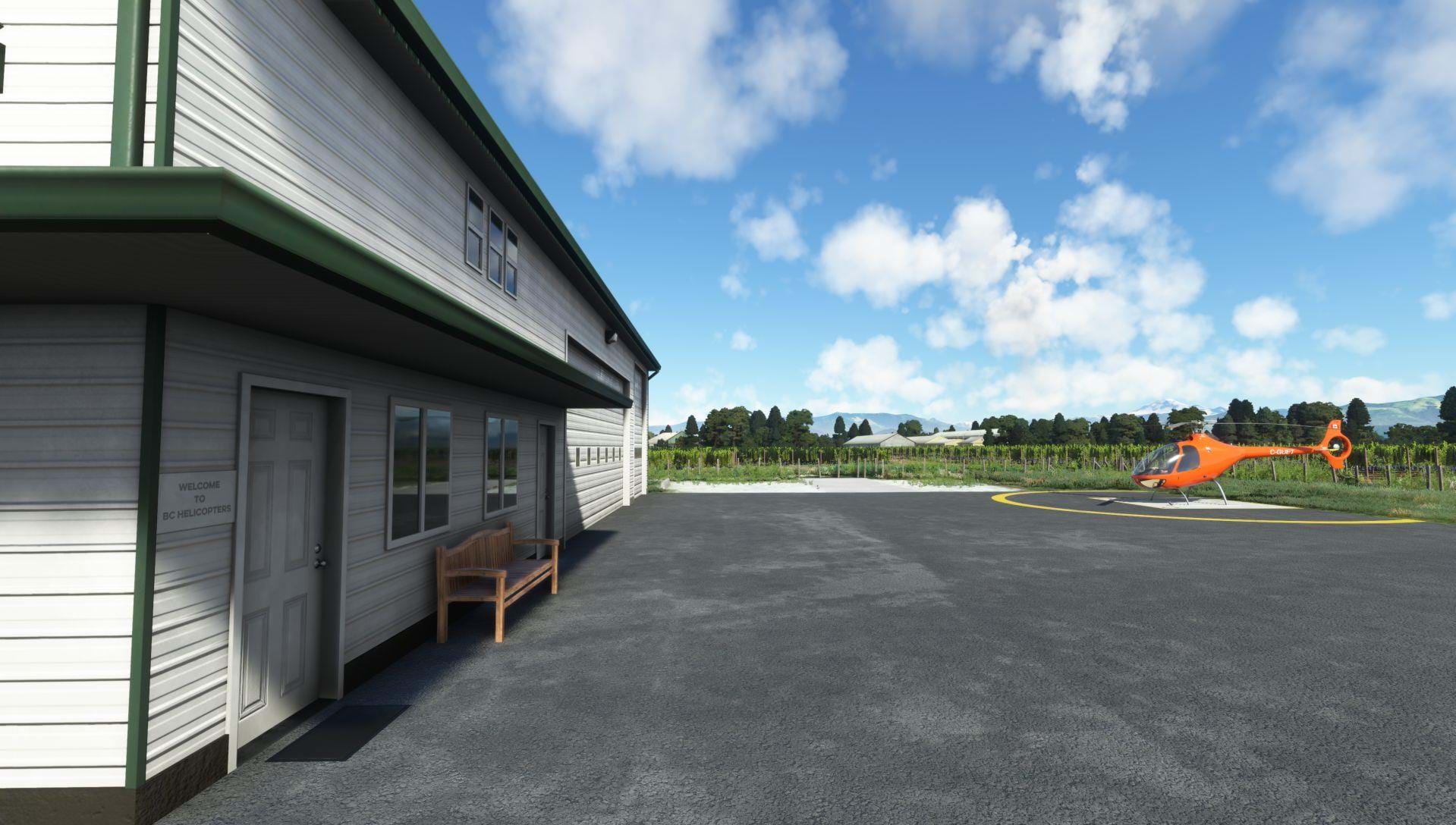 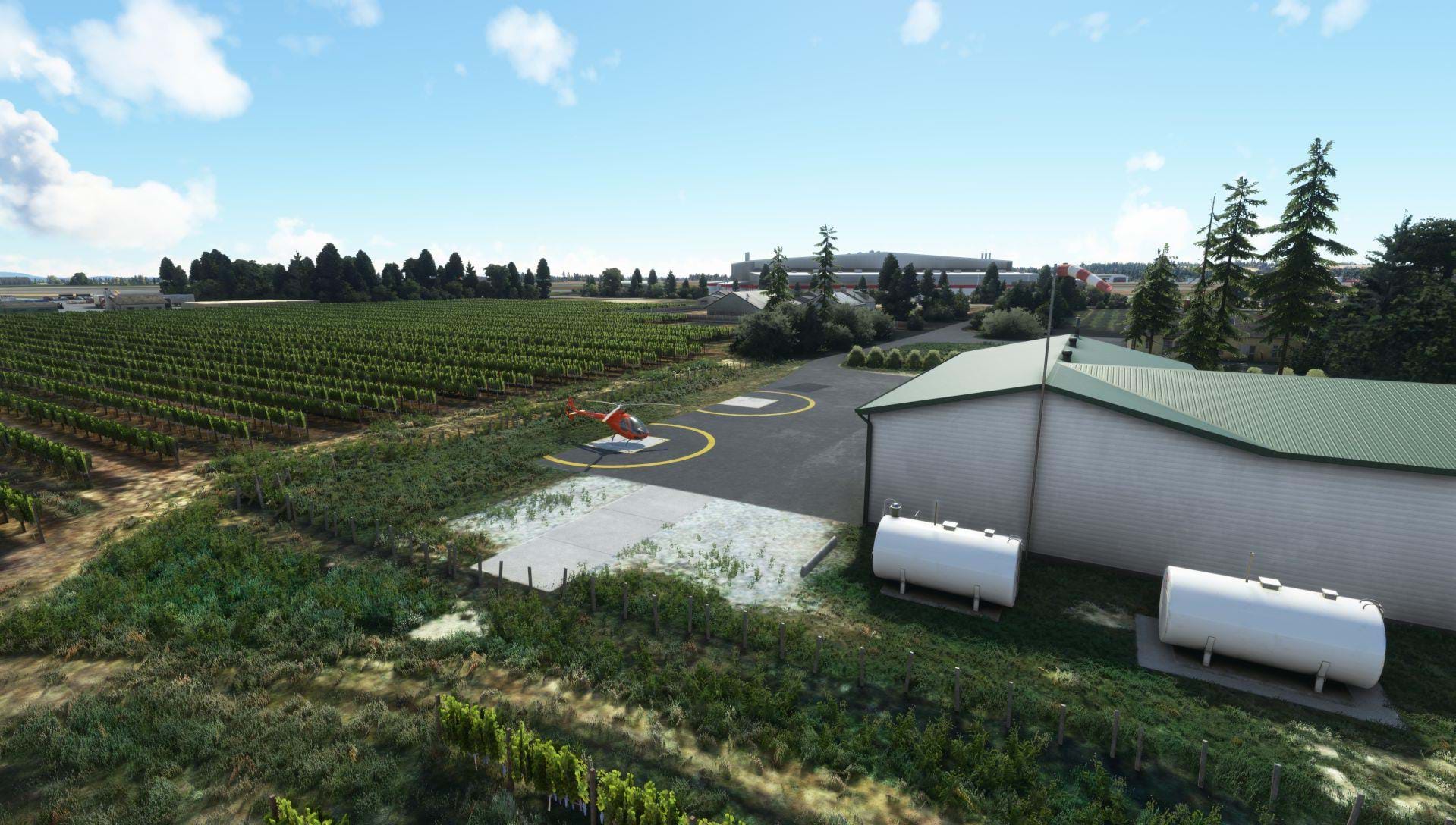 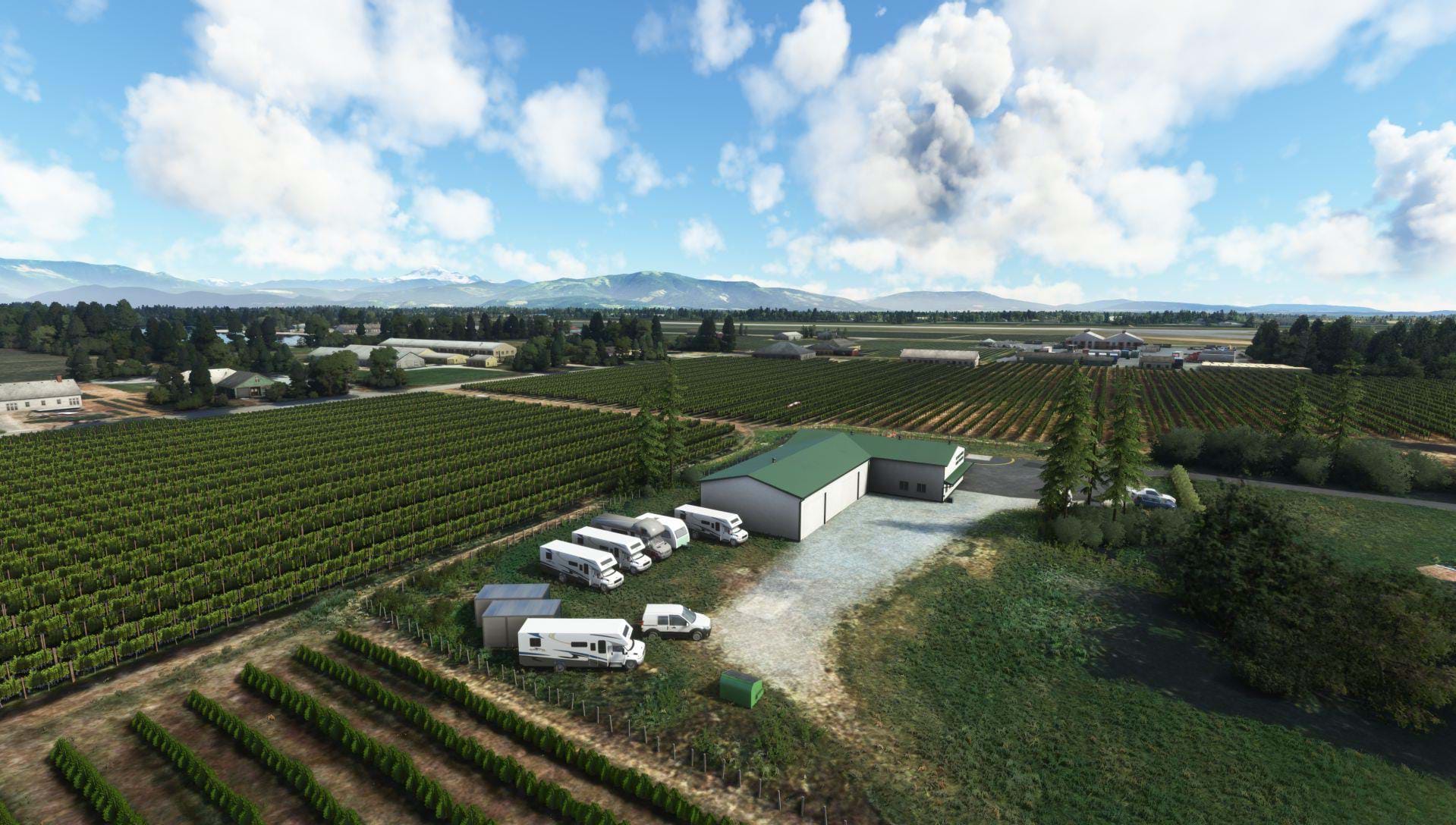 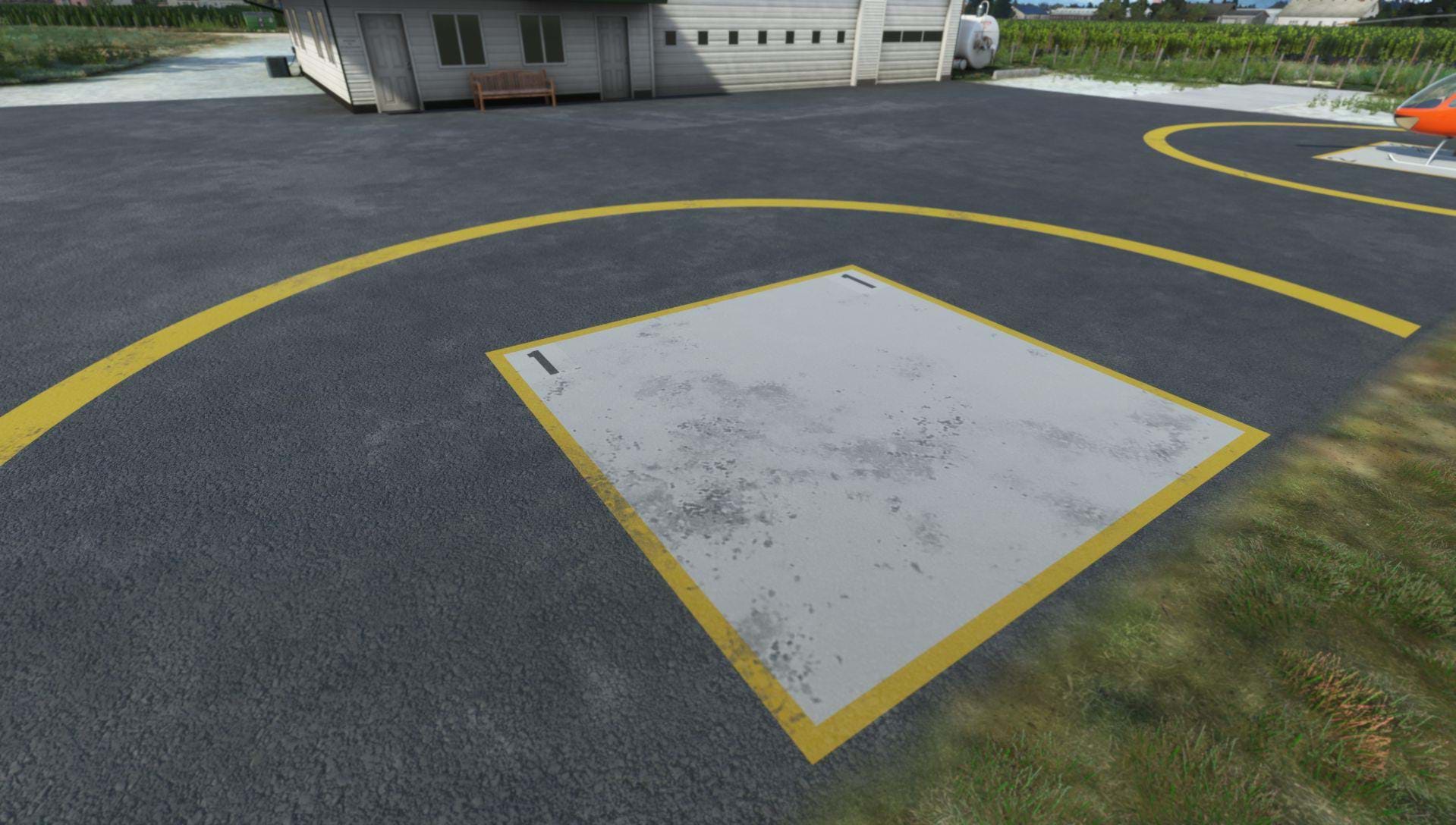 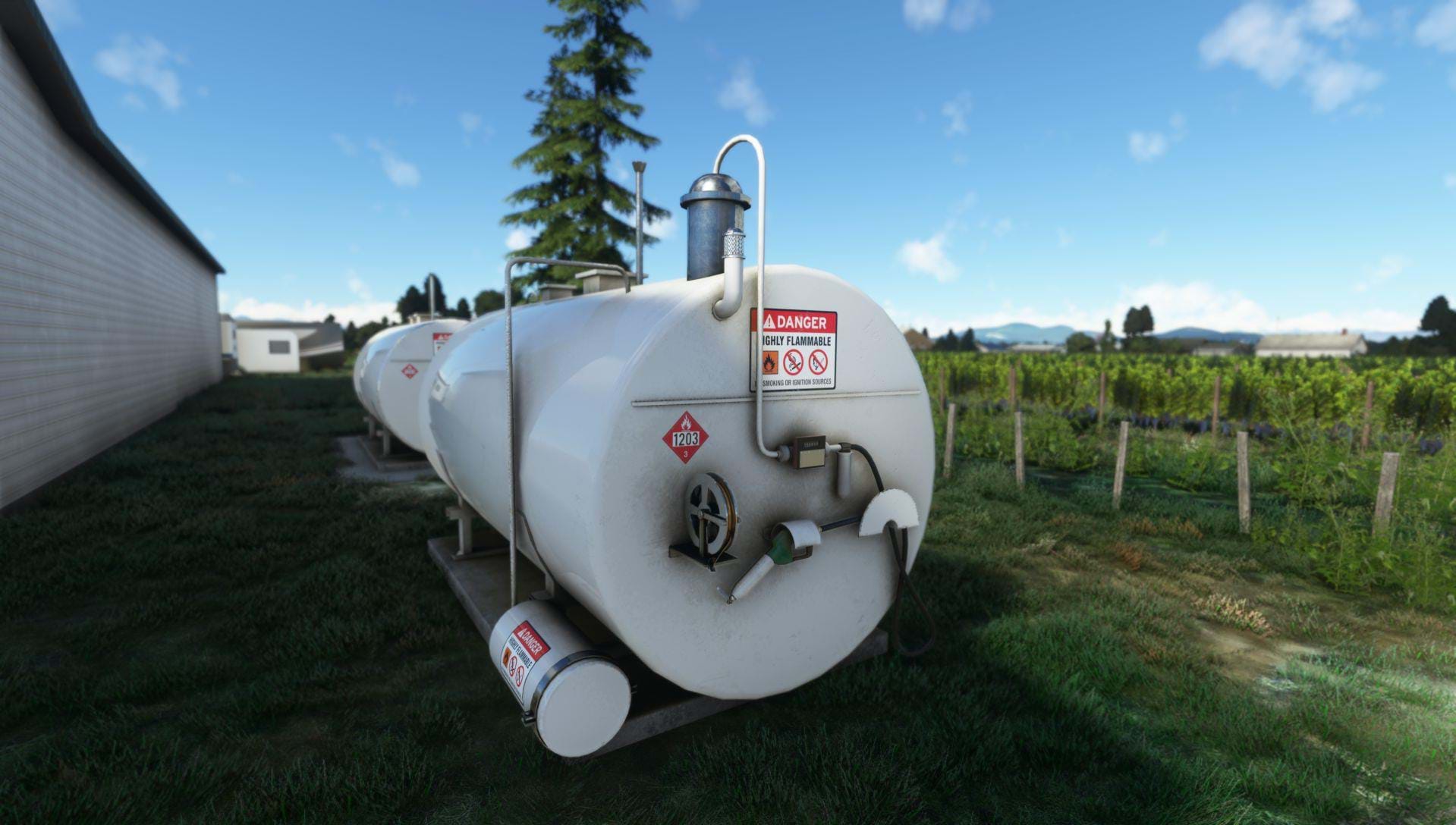 Having both the BC Helicopters AND the Cabri G2 would be nice, right? Well, here’s a great news.

Emerald Scenery Design, a team behind some fantastic products for bush pilots, has released Mischa’s home base, BC Helicopters for Microsoft Flight Simulator, for free. 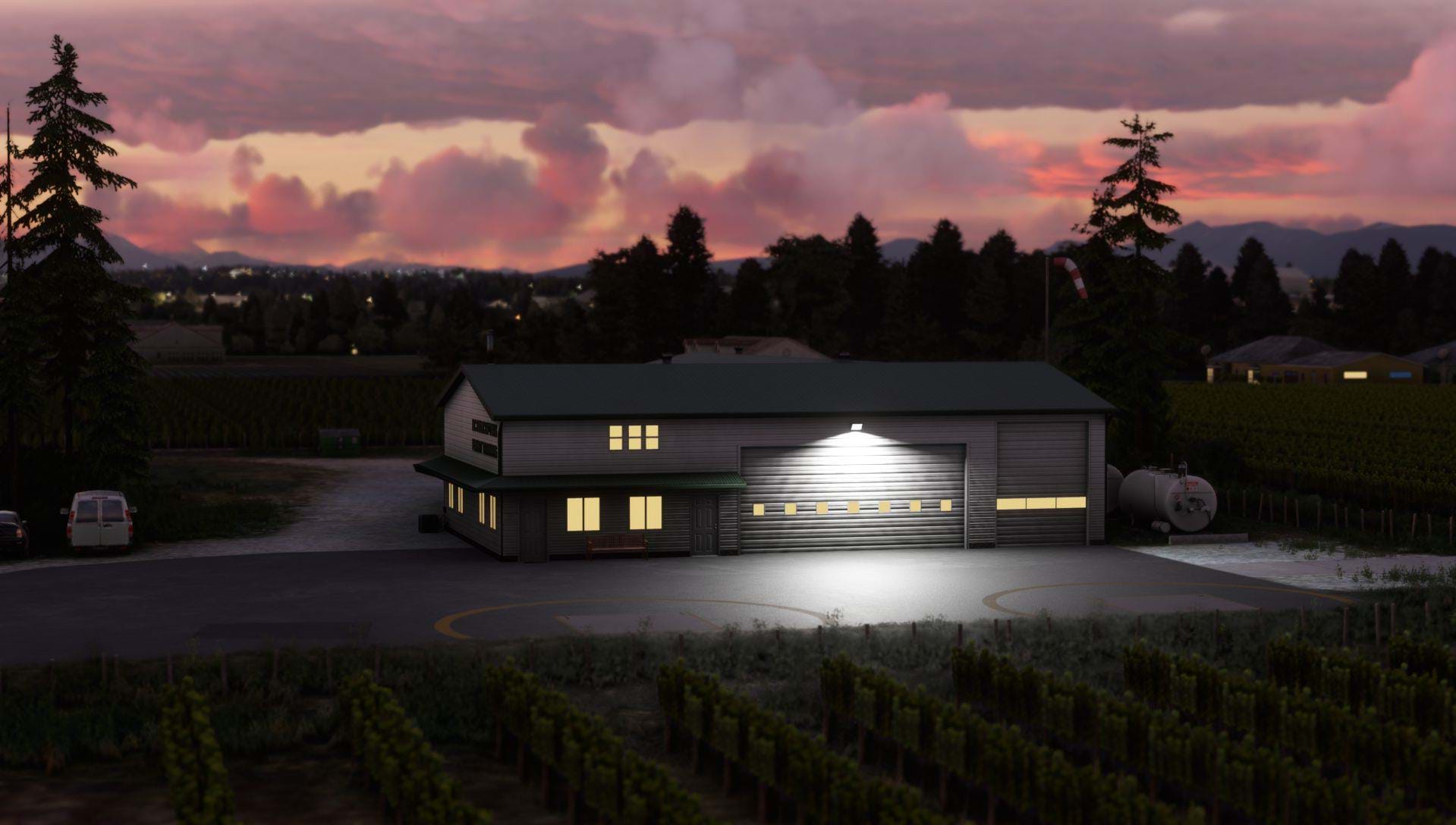 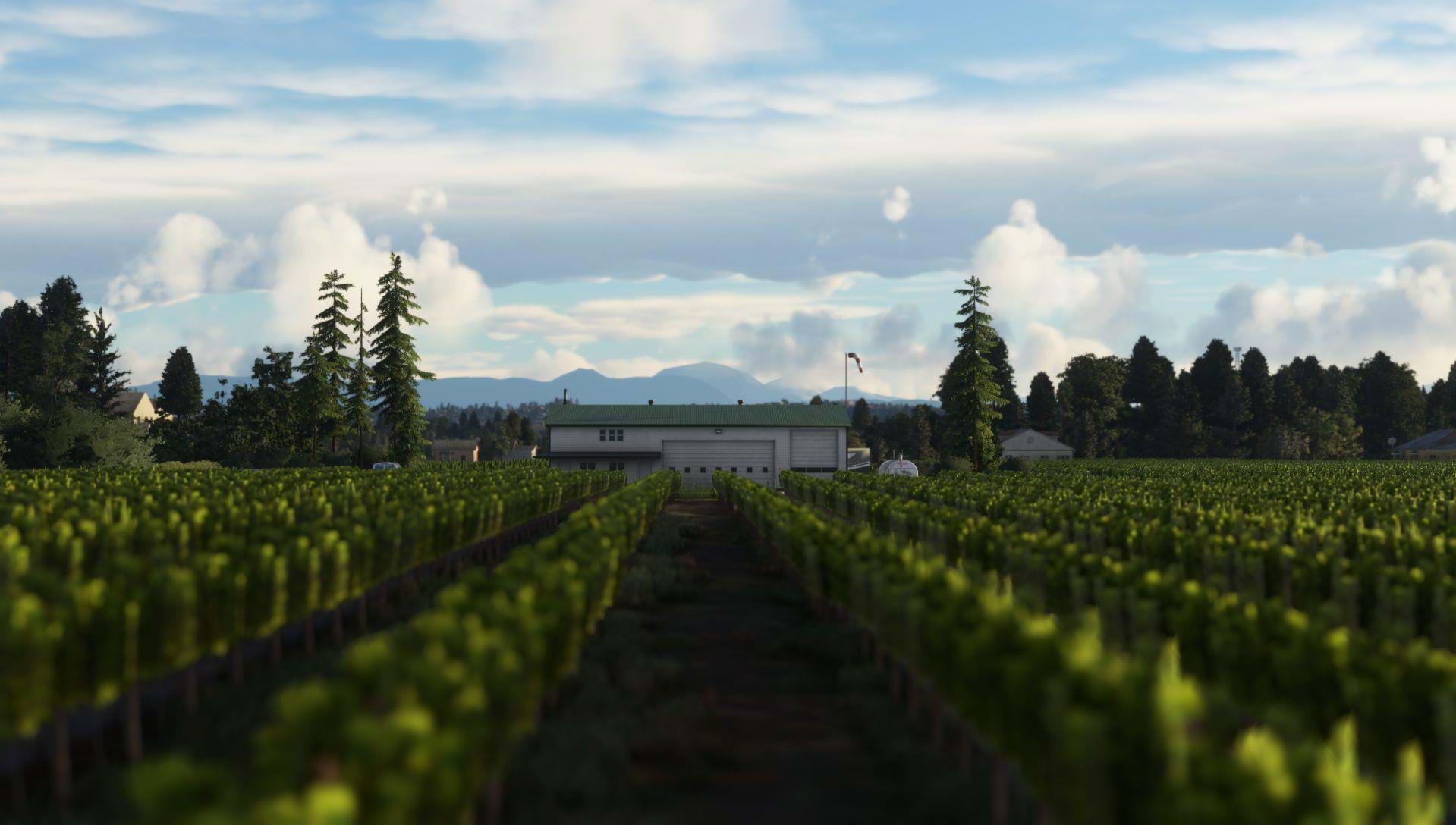 The scenery is a beautiful rendition, right next to Abbotsford International Airport (CYXX), which is used by Mischa for training with his student pilots. 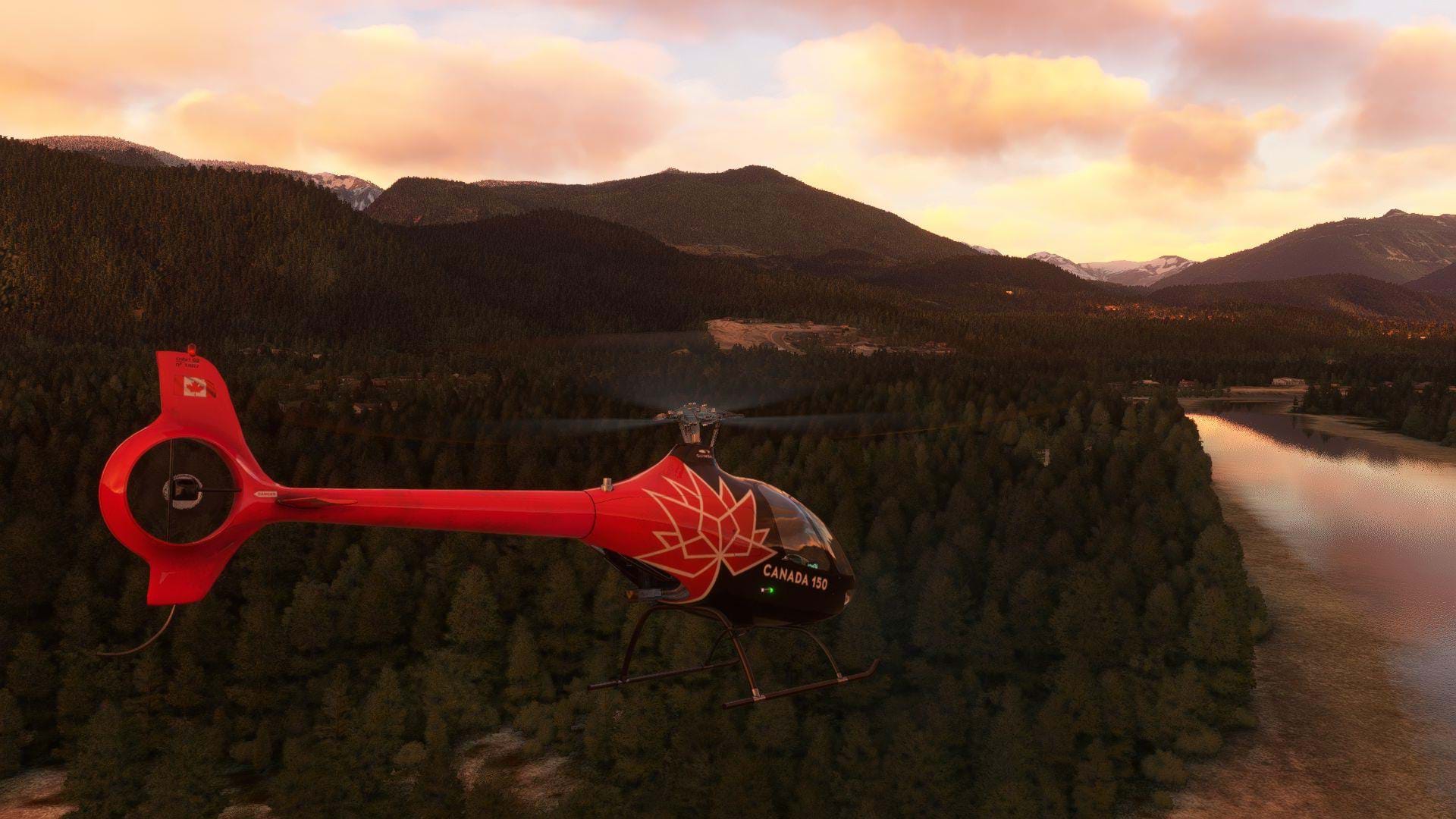 The G2 counts with the participation and help of from other teams such as Got Friends ( which is developing a Mini 500 ), Dano, Bradnell and Rotornu44. 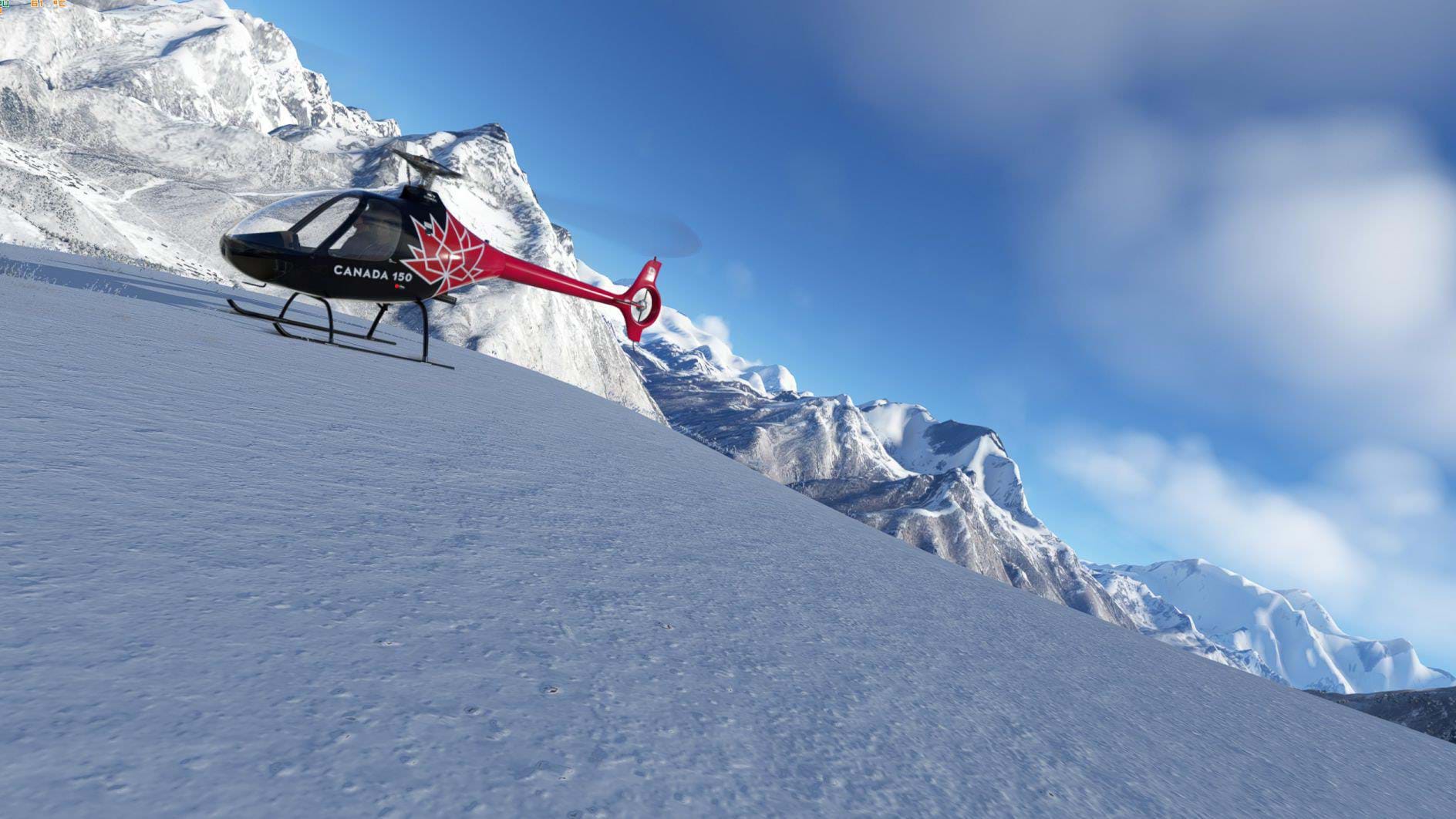 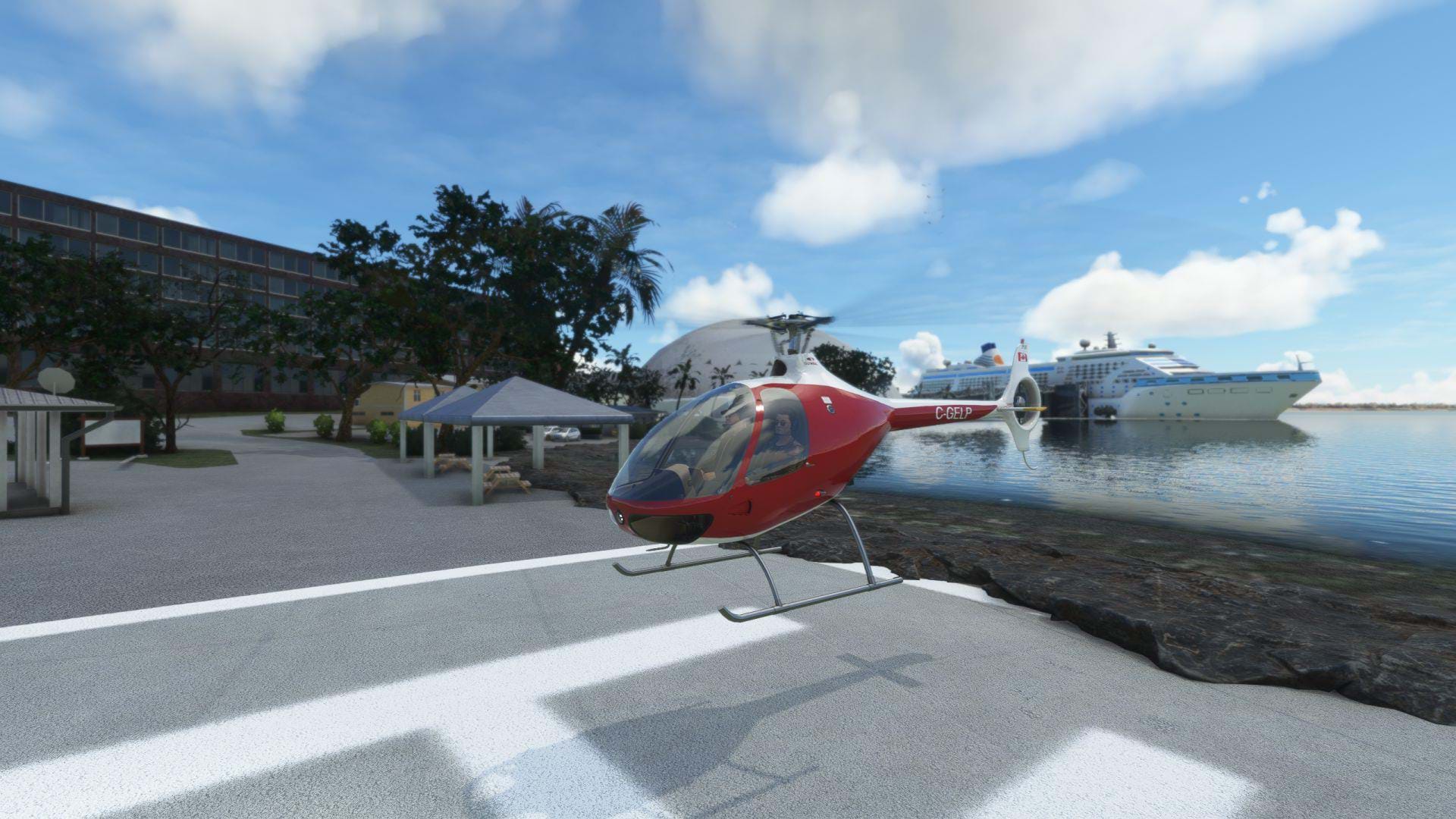 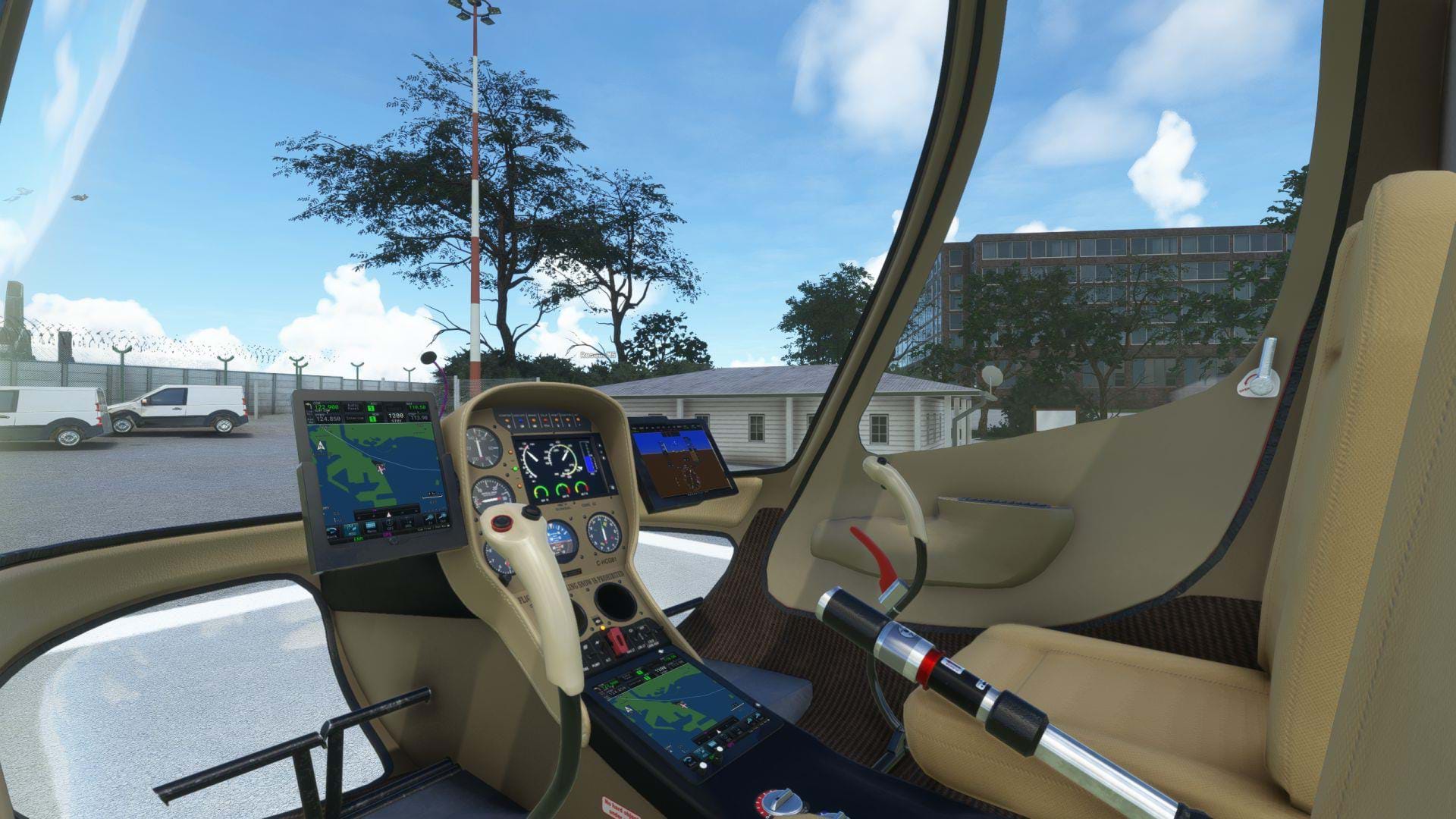 The team is using AirlandFS for the flight dynamics.

Go get the freeware BC Helicopters scenery for Microsoft Flight Simulator here and the HCG Guimbal Cabri G2 here. 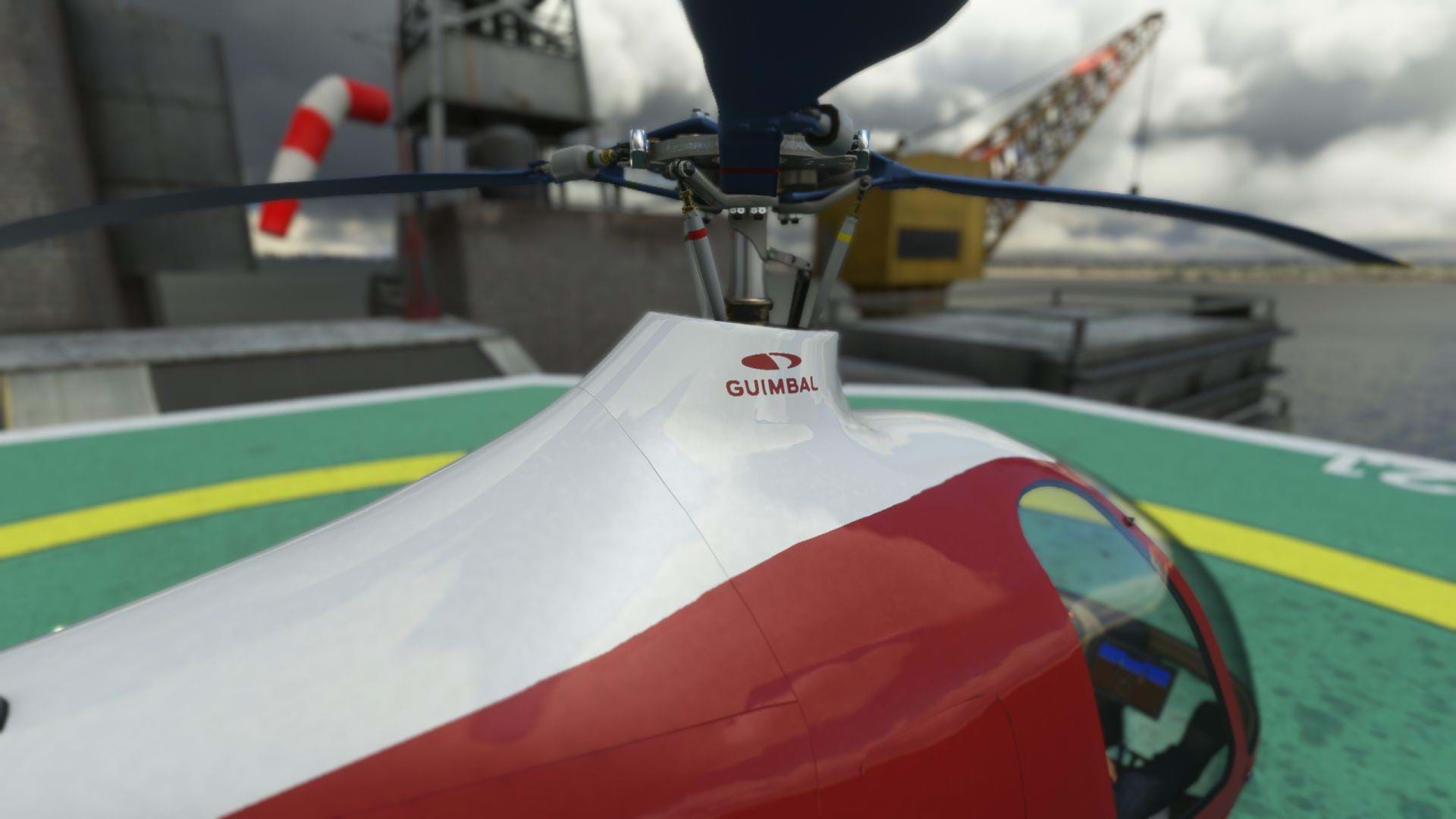 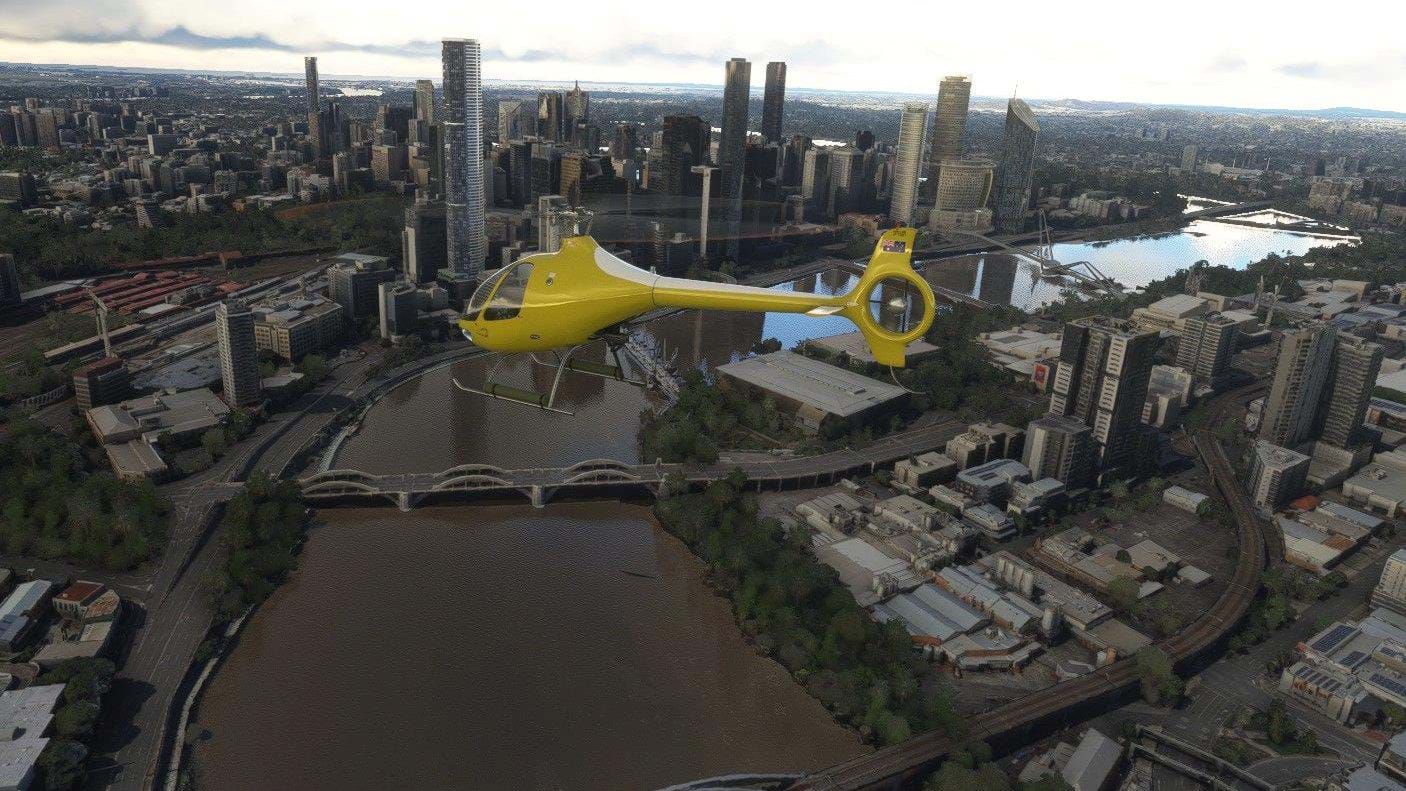 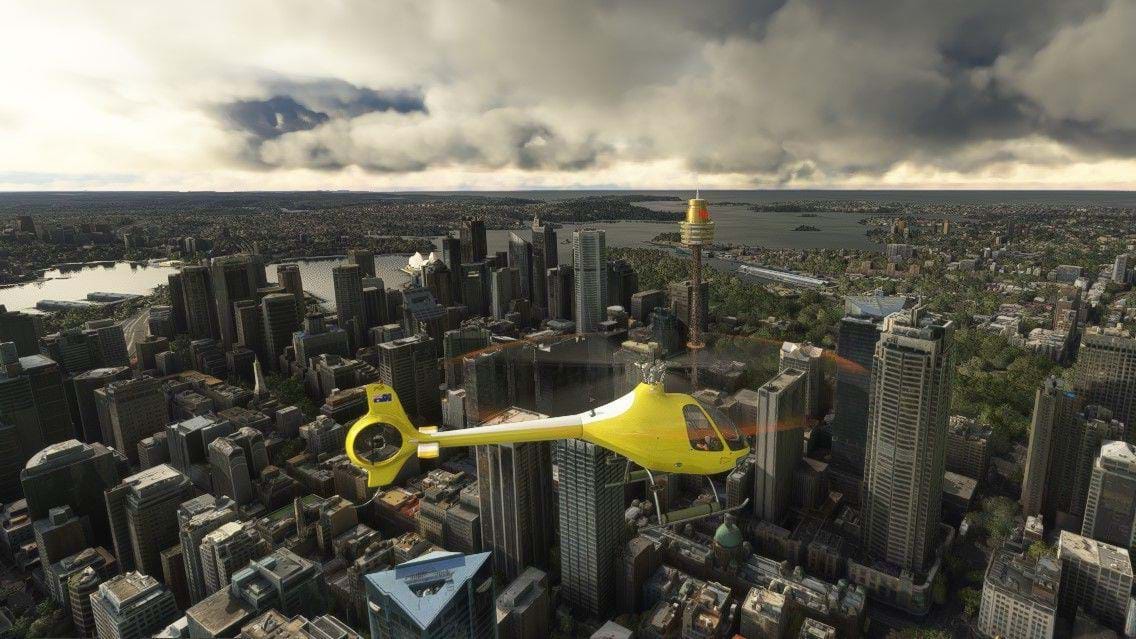 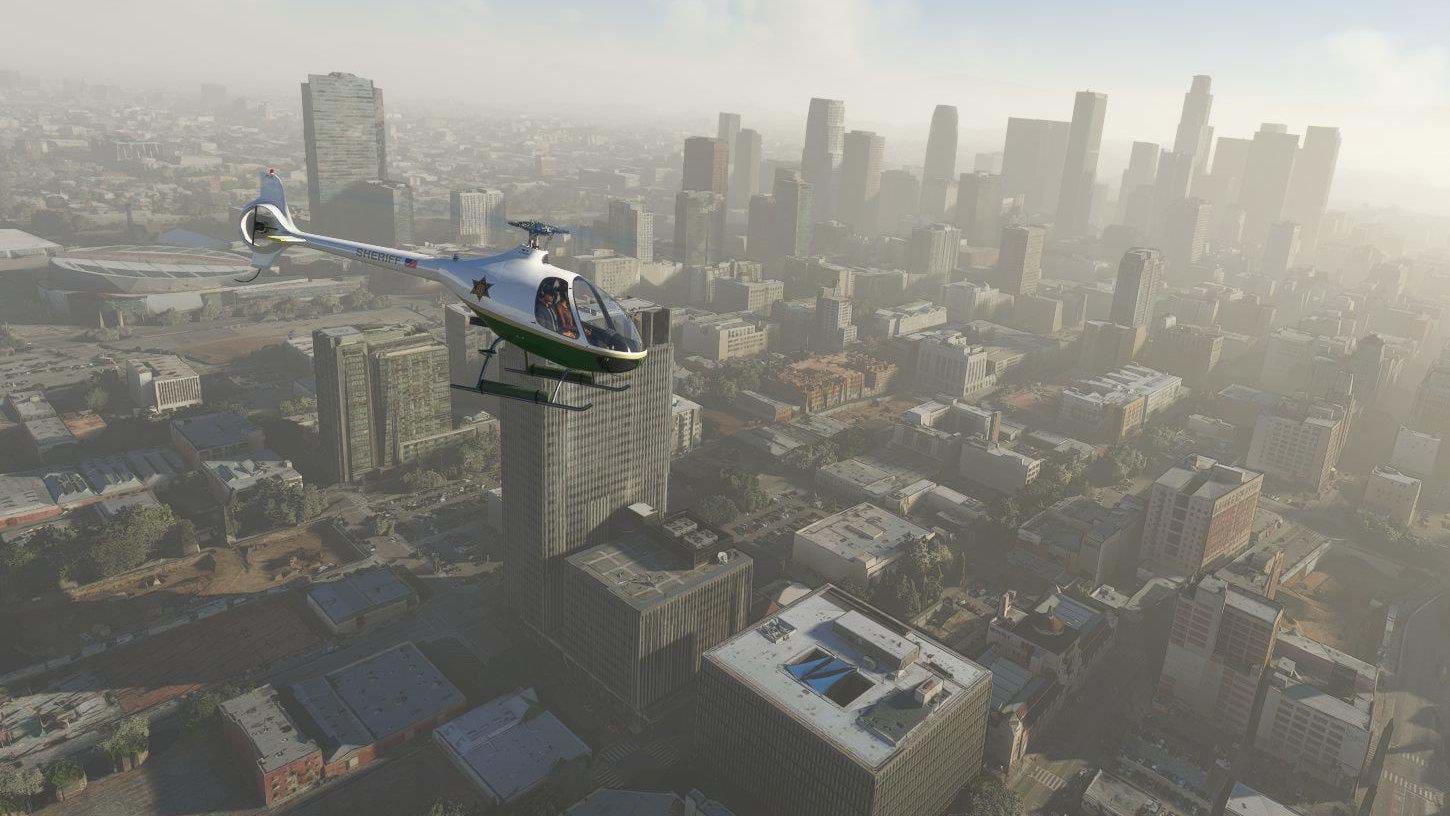