Both models will be used as AI, but the Sea King is set to be much more than just that.

After announcing that they would be the ones collaborating with Miltech-5 to bring the Bo-105 to DCS, RAZBAM has obviously become a company that we are trying to keep on our radar.

If you are willing to produce helicopters for any sim out there, we obviously want to know more about it.

The company has now released (and sent us) a couple of renders of two helicopters without saying much about it. The models in question are the Alouette III and the Sea King. RAZBAM told us that both are being developed as AI aircraft but that the Sea King will eventually be developed into a full model.

Hopefully, that will happen to the Alouette III as well. This helicopter is very dear to me as it served on the Portuguese Air Force for 57 years(!!!), so that model would be fantastic to see in this sim as well.

Meanwhile there's no word on the Bo-105 but we will let you all know once we have news about this module. 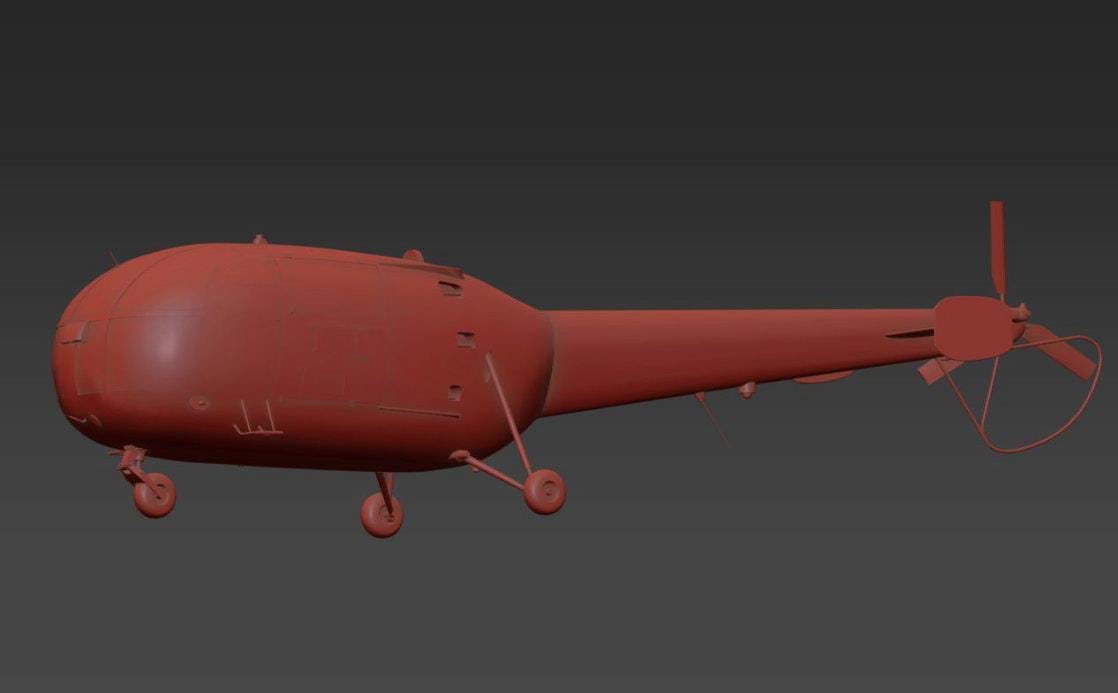 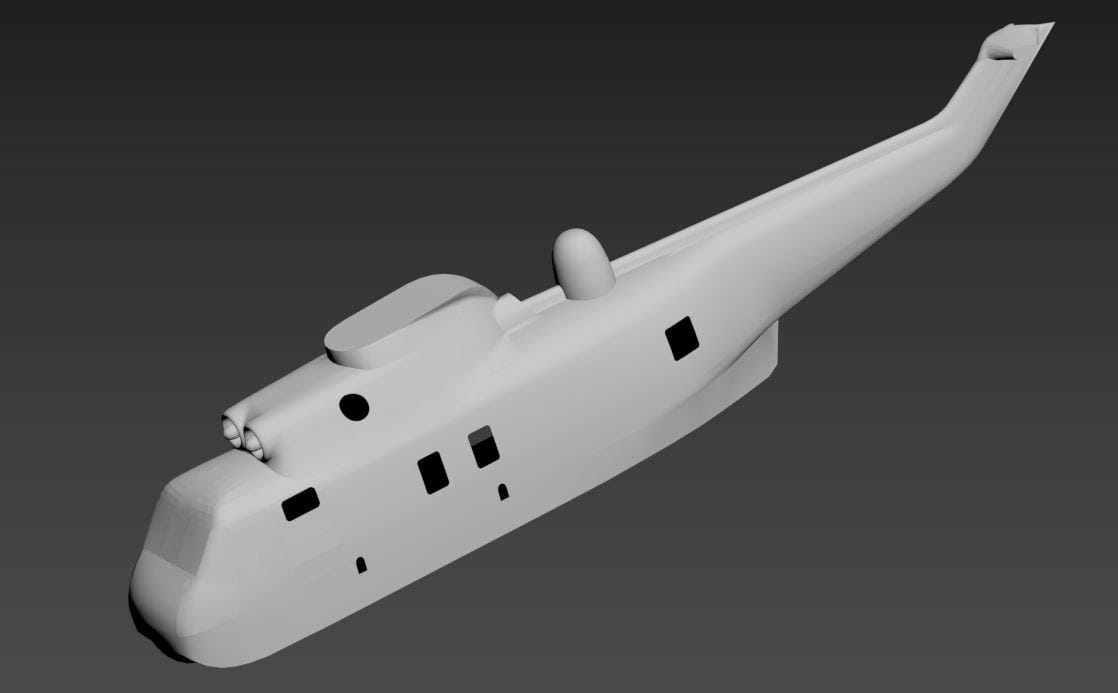