It’s official: RAZBAM and Miltech-5 will be working together on the Bo-105 for DCS

The news was confirmed to HeliSimmer.com by RAZBAM. Miltech-5 finally found the partner they had been looking for. 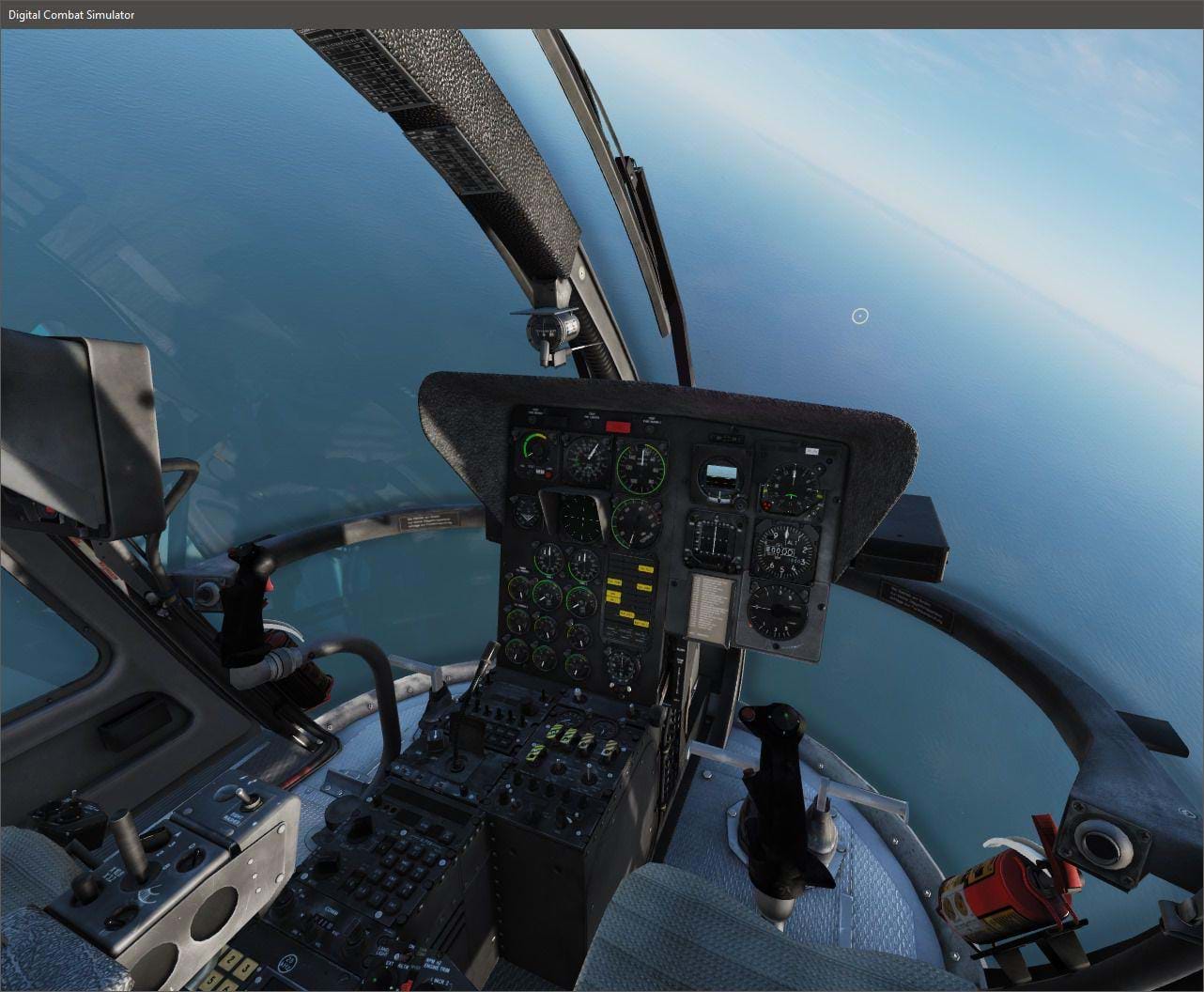 Only a couple of days after posting a couple of screenshots on their Facebook page, RAZBAM just told us it’s official: the Bo-105 will be released under the company’s brand after a deal has been made.

While the visual side of the project is quite advanced, it seems the coding part needs to be fully developed so we won’t see this bird in DCS for a long time but, at least, it now seems to be advancing.