Good things come to those who wait, and some have waited a long time for a Robinson R44 in X-Plane. Long time community member, mentor and legend Brett Sumpter has updated his Robinson R44 Raven II for X-Plane 11.33 which was originally released for v9 on February 15, 2009 making this mod over 10 years old! 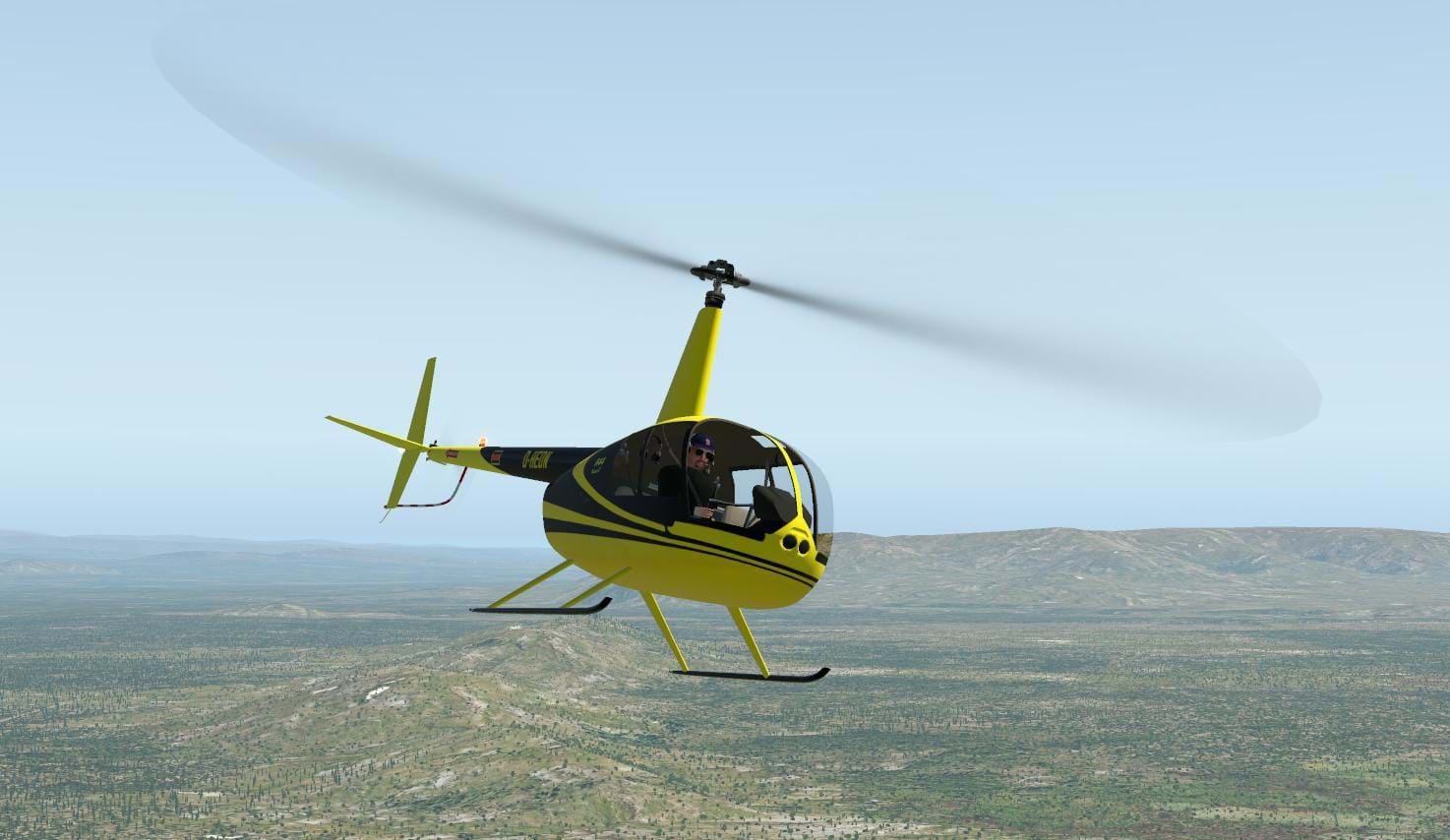 The Raven II was one of Brett’s first X-Plane Helicopters and was shortly followed by an equally incredible MD500 in September that same year, though he has done the flight model for many more and been a community leader on the X-Plane forums, spearheading the Helicopter section.

Quite a few folks have been asking Brett to update his Heli’s so that they can continue to use them and finally with the experimental flight model release in v11.30 he went back to the workshop and started working on updating the flight model on some of his creations. The Raven II is the first to get this treatment, though we here that another of his well loved Heli’s is also getting the v11.3 treatment. 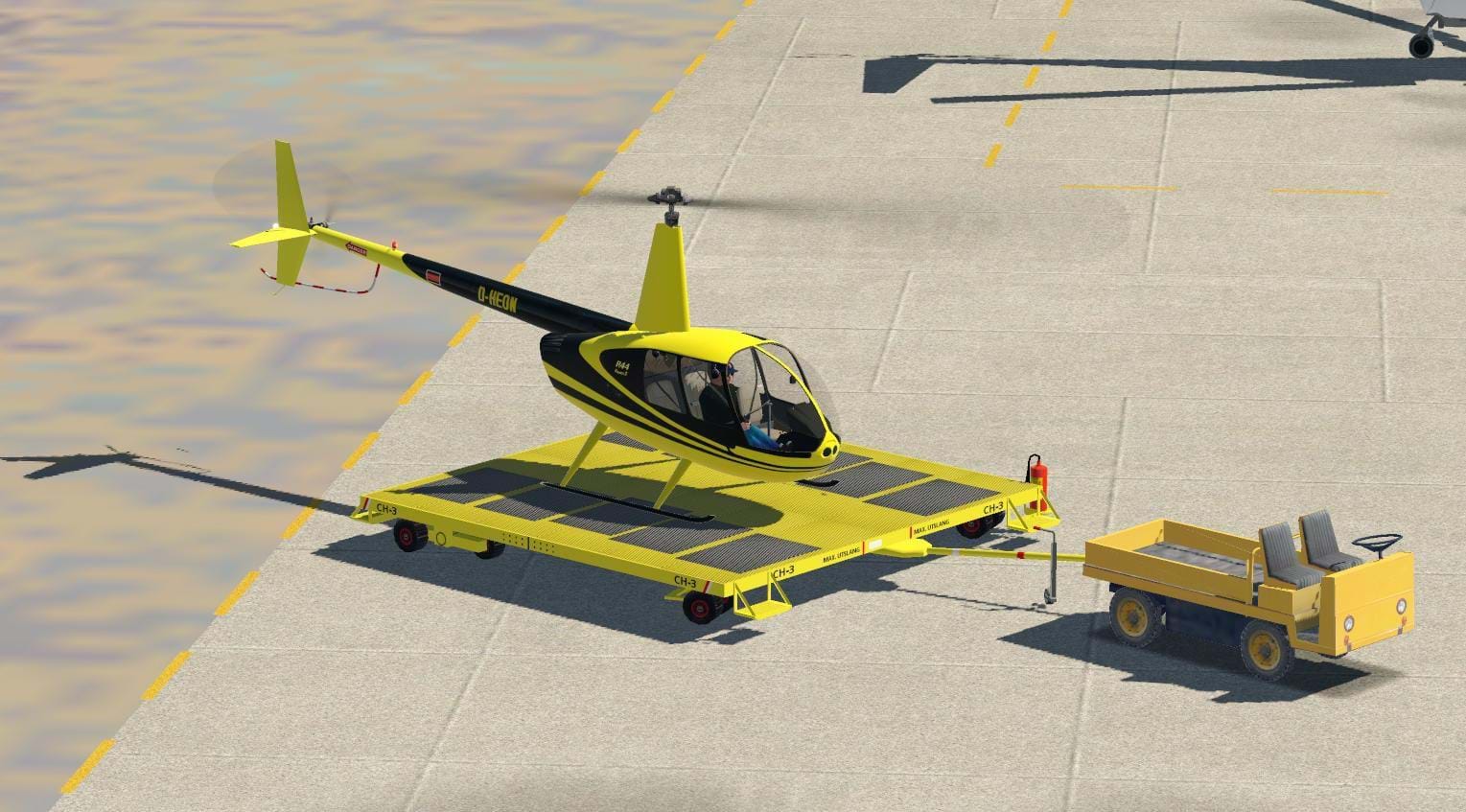 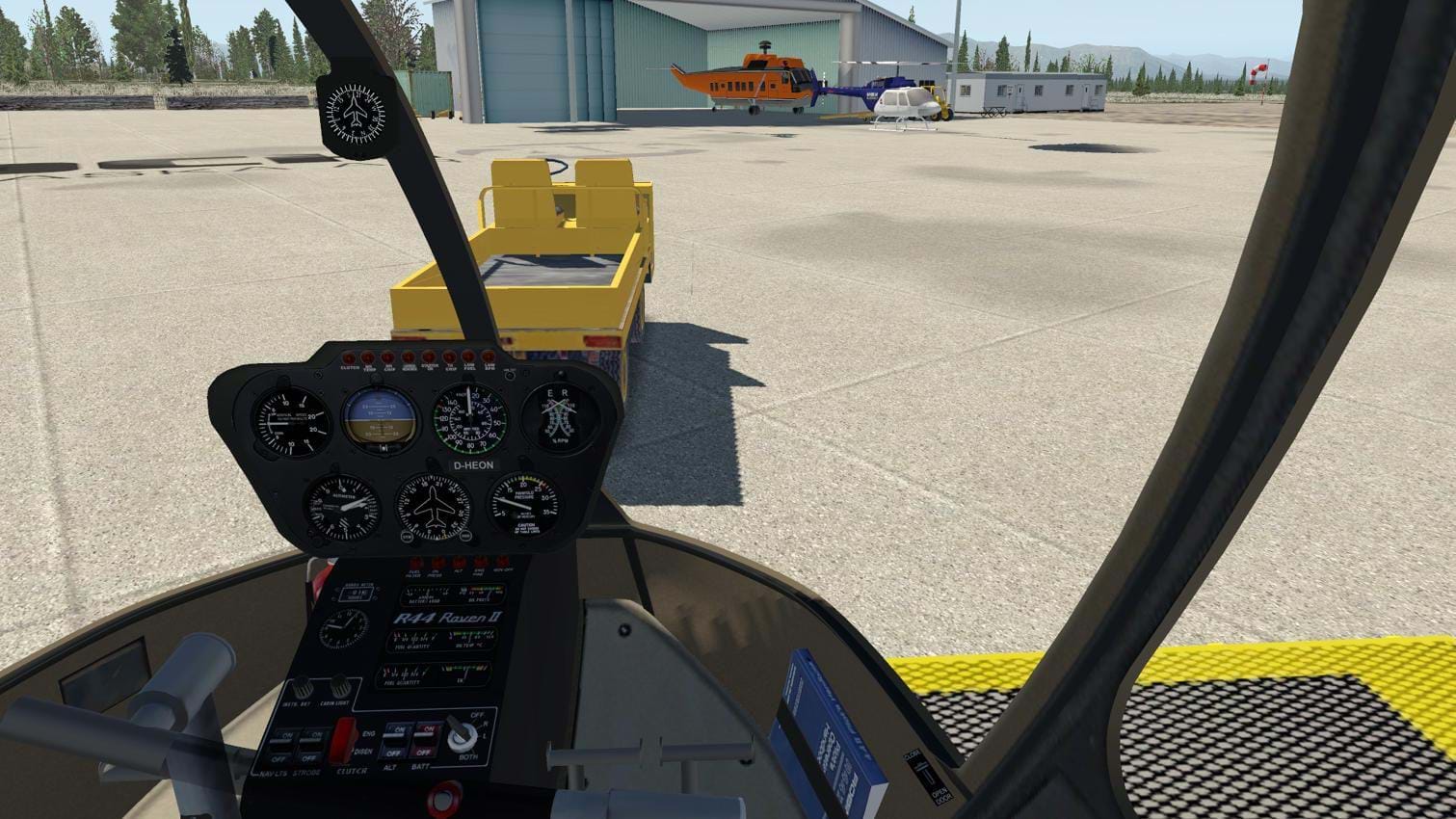 The Robinson R44 Raven II v2.0 is available to download direct from the org (check the link below).

Make sure you leave a comment or write a little review for her. Even though the 3D Model is a bit old she has aged well and is a joy to fly.