Progress on the JRX Bo-105 for X-Plane

JRX has sent us a very, very early model of their upcoming JRX Bo-105 for X-Plane. And it sure looks sexy! 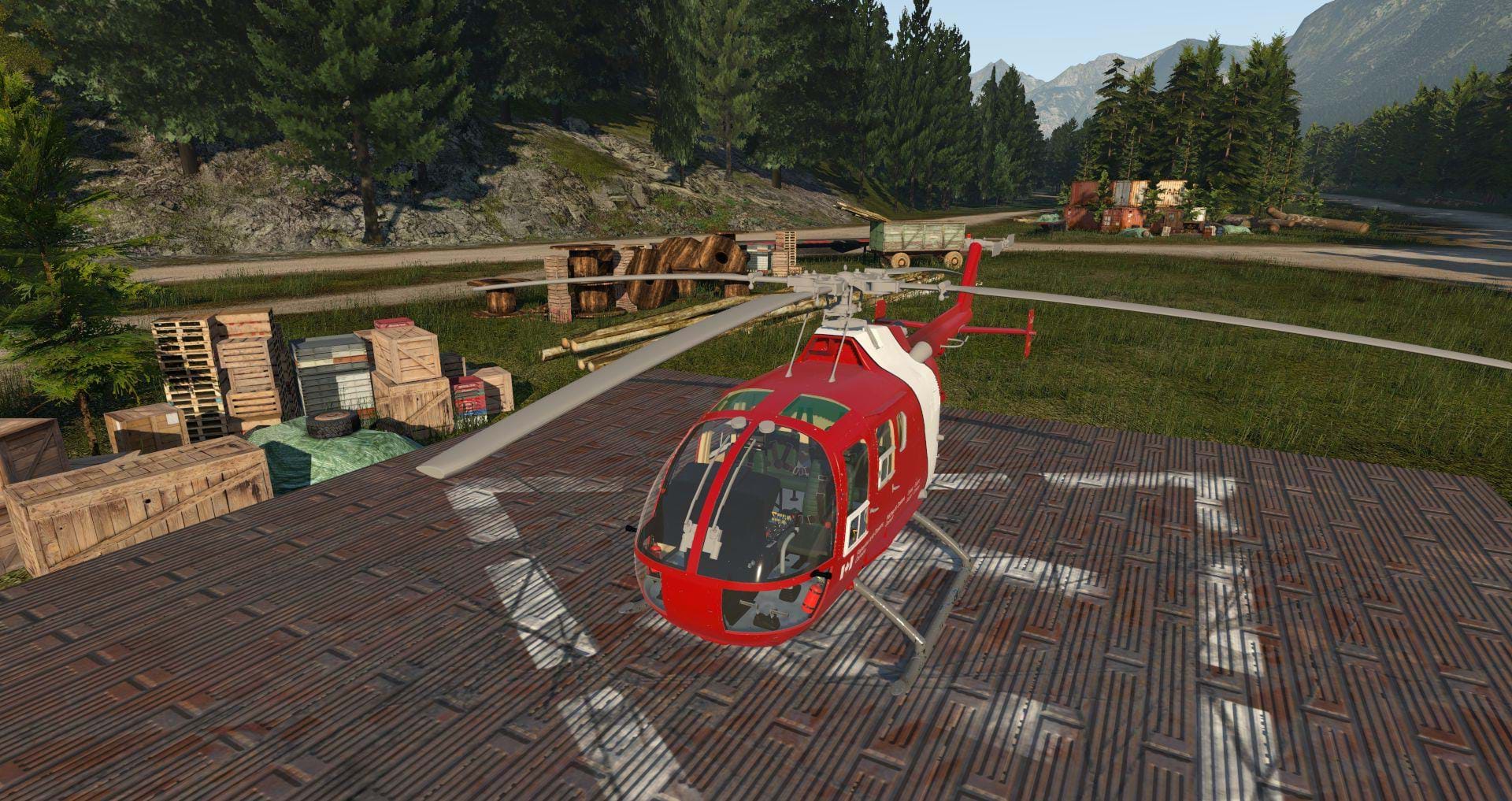 Ah the Bo-105. The CRAZY Bo-105. One of the few helicopters in the world that can do loops and you have probably seen it on quite a few other videos doing insane stunts as well.

In case you missed it, there’s a model coming out for X-Plane, courtesy of JRX, authors of the Gazelle for the Gazelle that was released a few months ago. Excited? I know I am.

JRX sent a very early build. According to the team, it’s 50% completed so far as it’s pretty much just a pretty 3D model inside X-Plane.

The Bo-105 is, indeed, looking great already. It’s a shame that I can’t take her for a spin, but I am grateful that I have the chance to show you the model.

What do you say? Is this a bird you’ll like to add to your hangar? 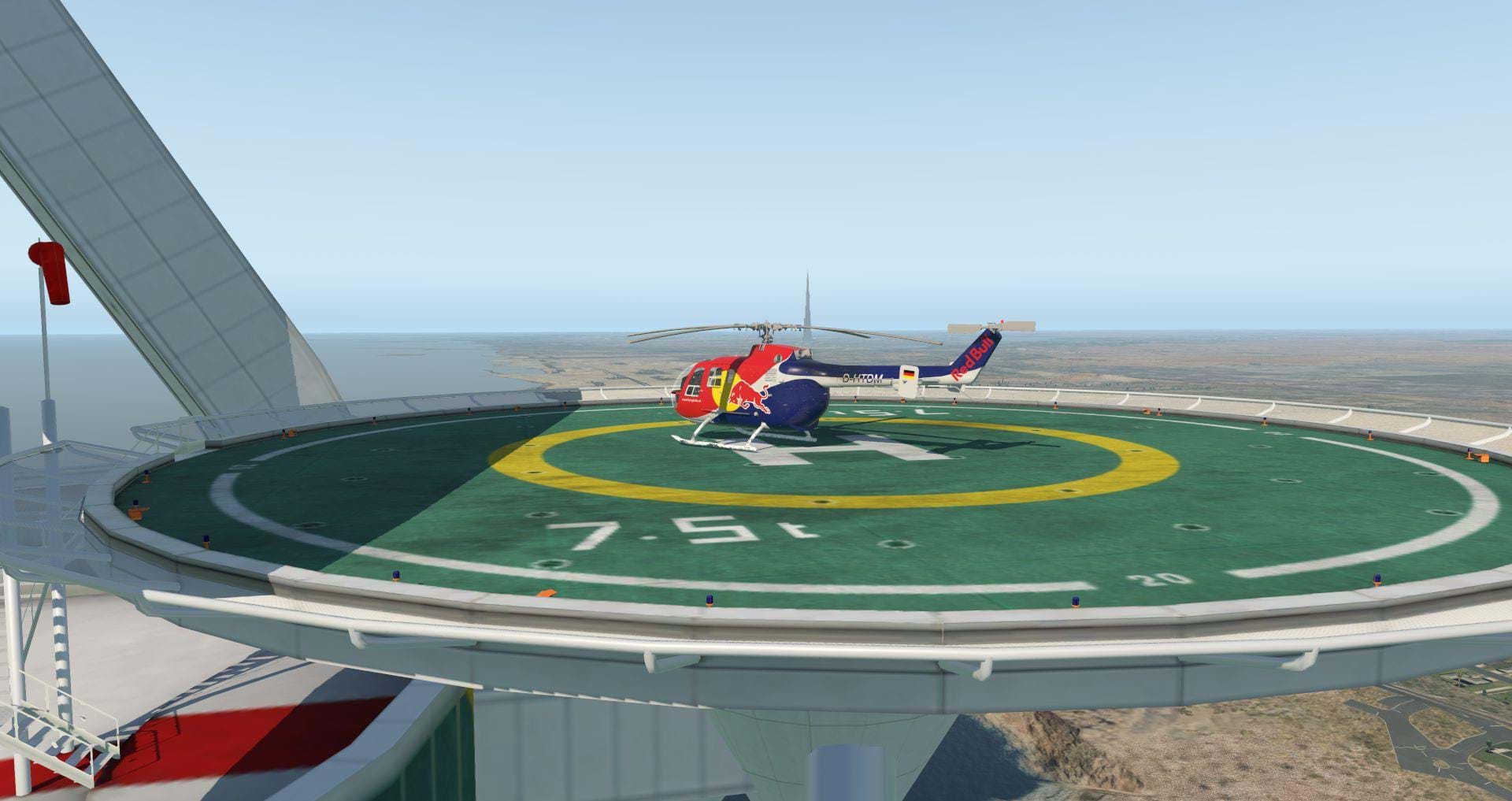 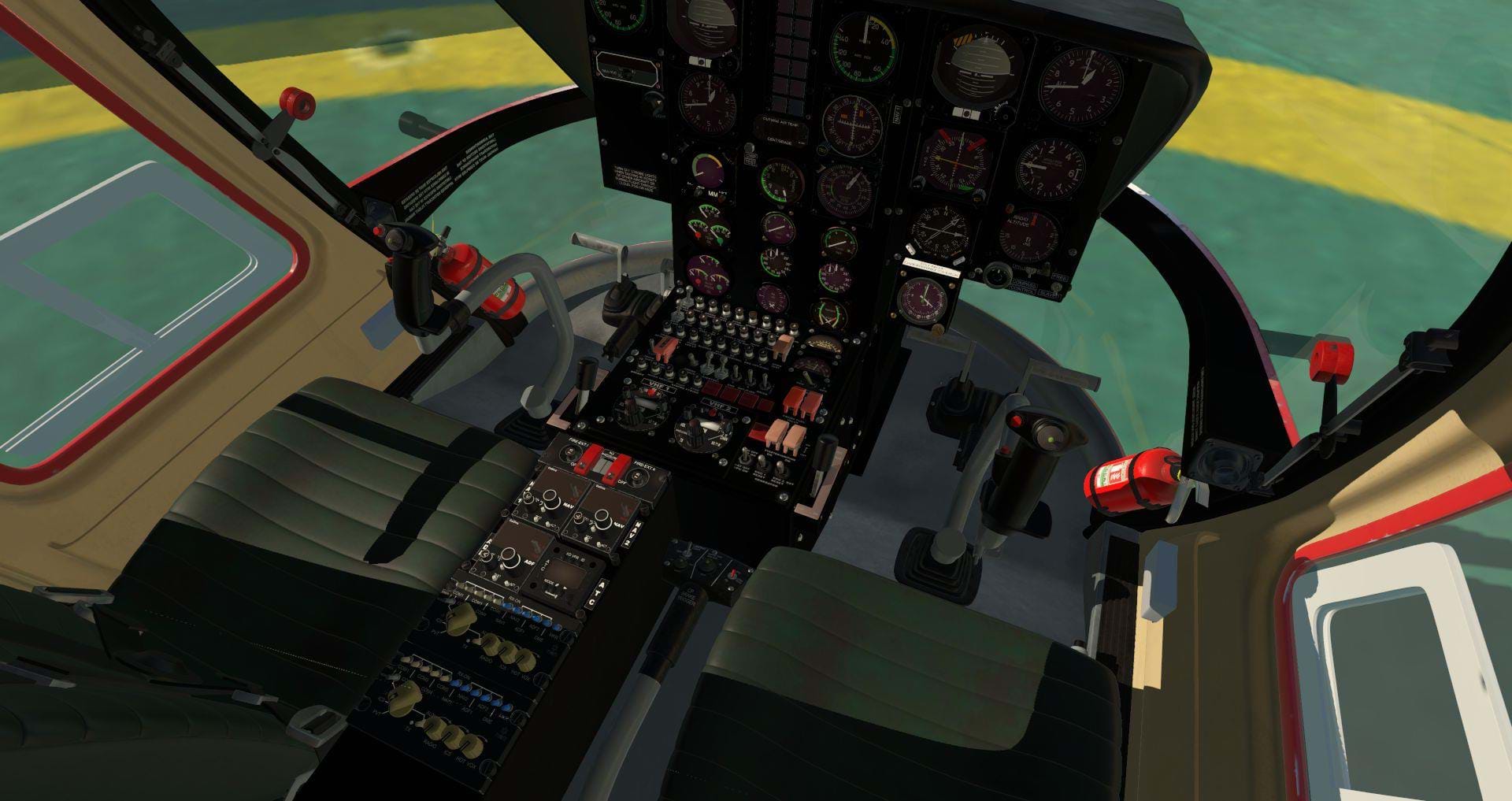 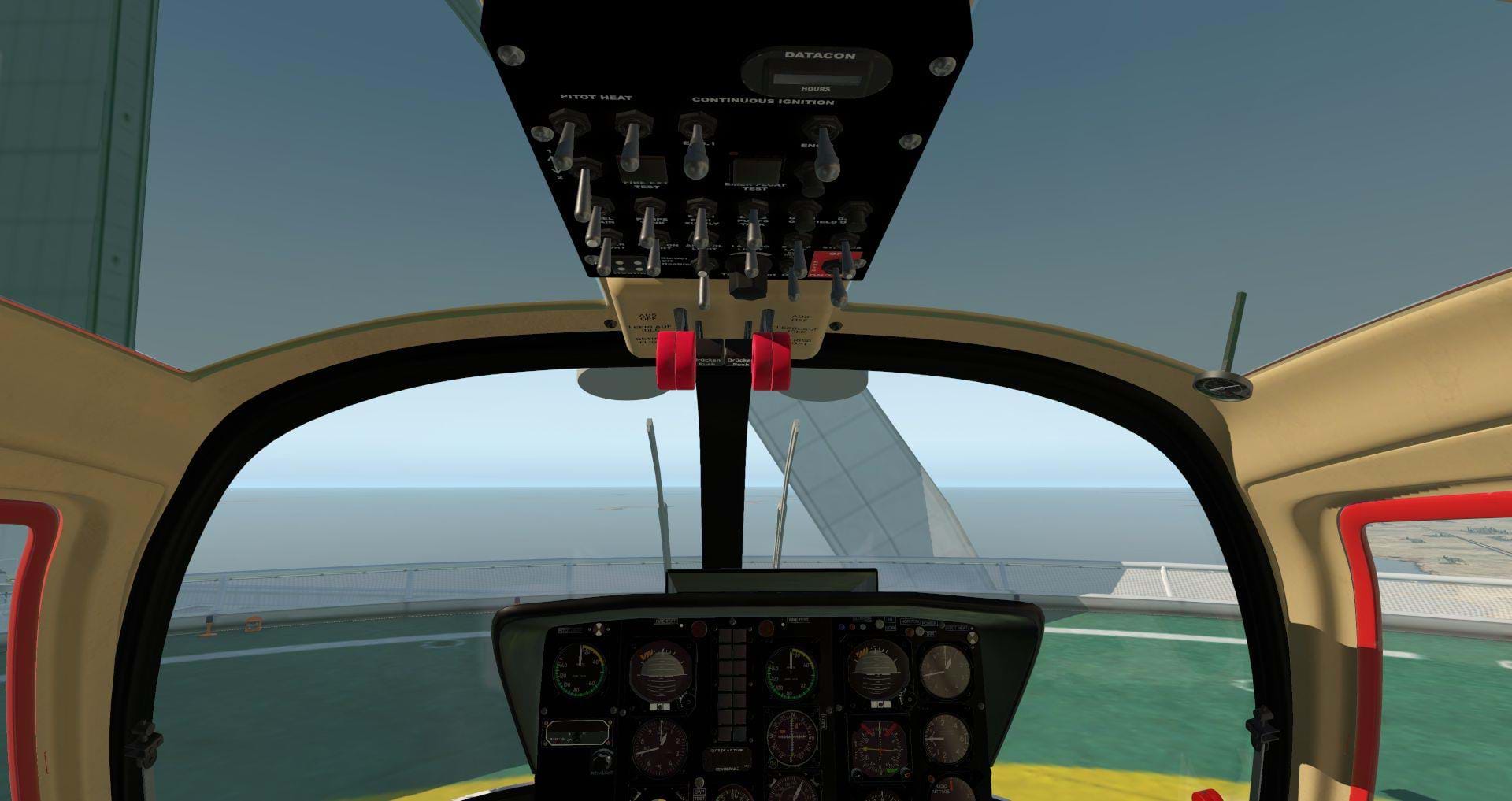 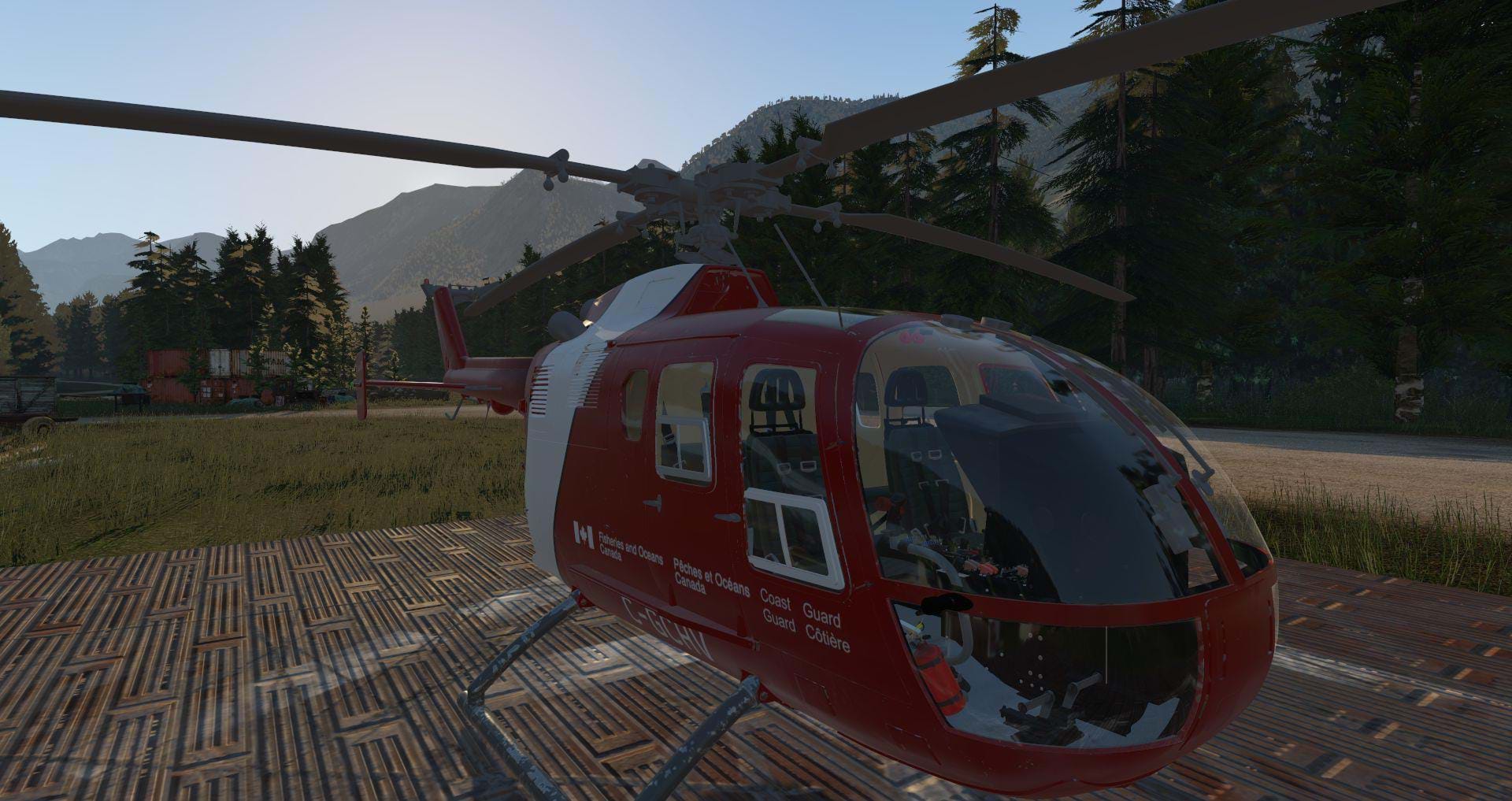 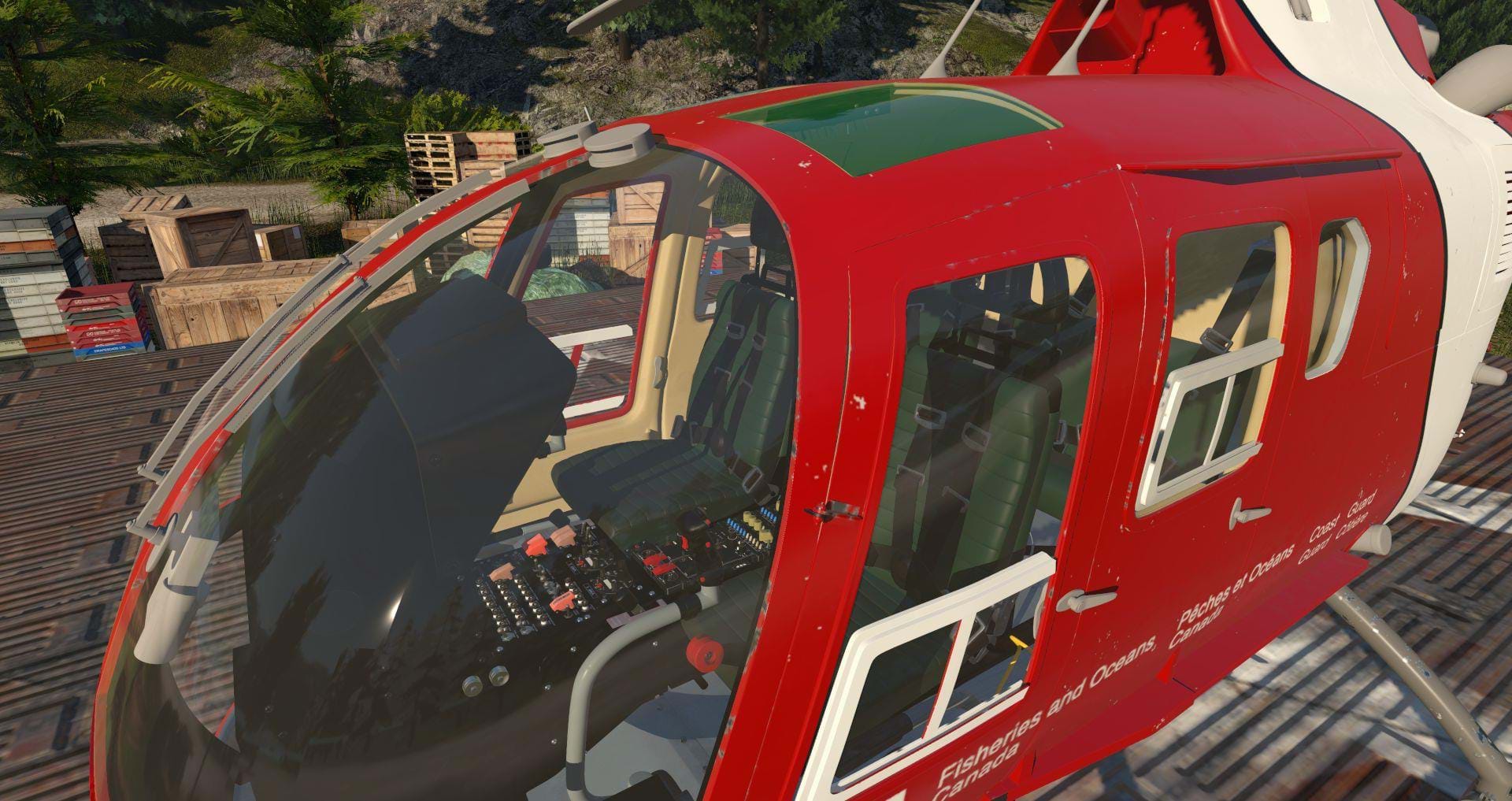 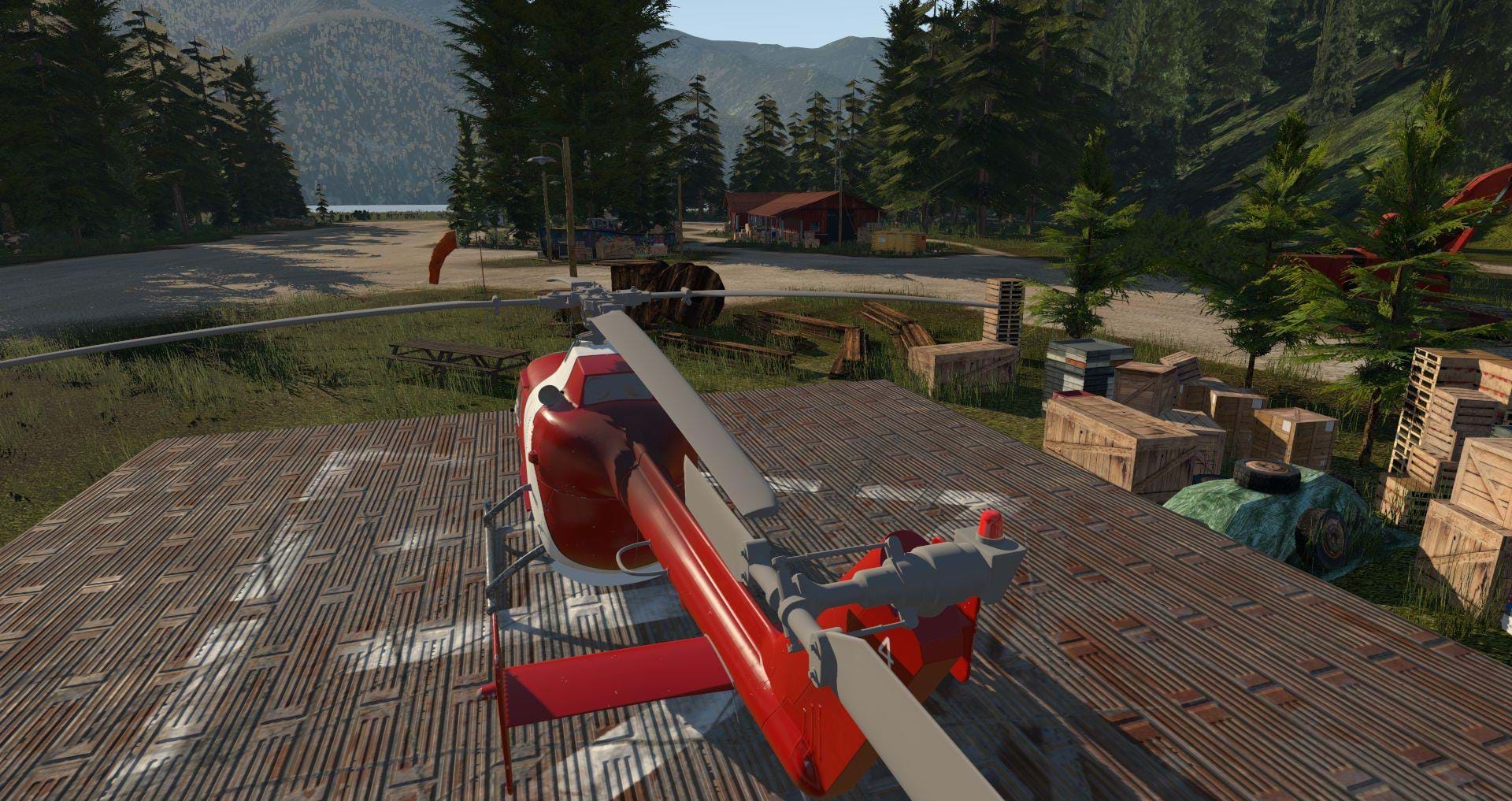 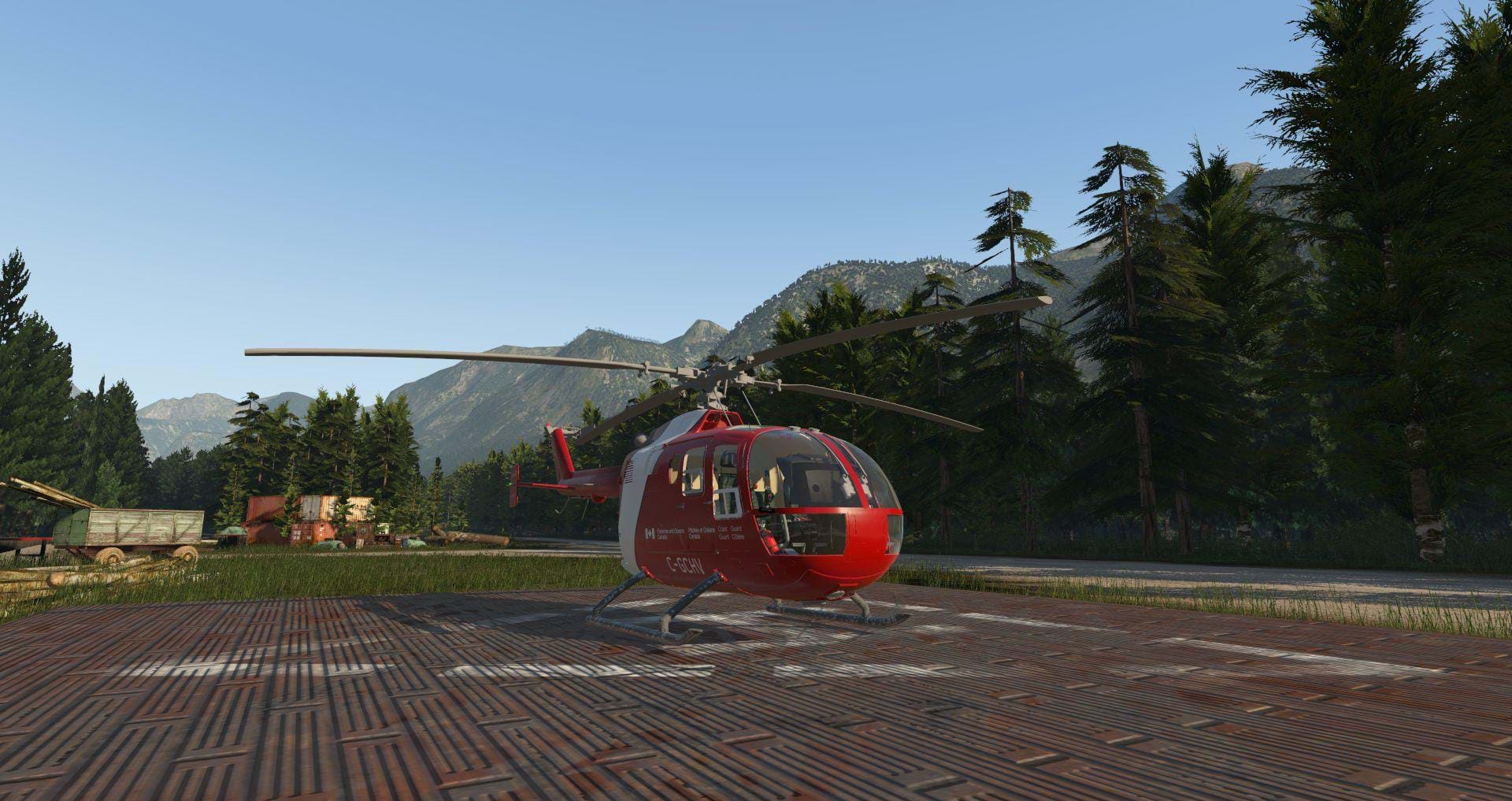 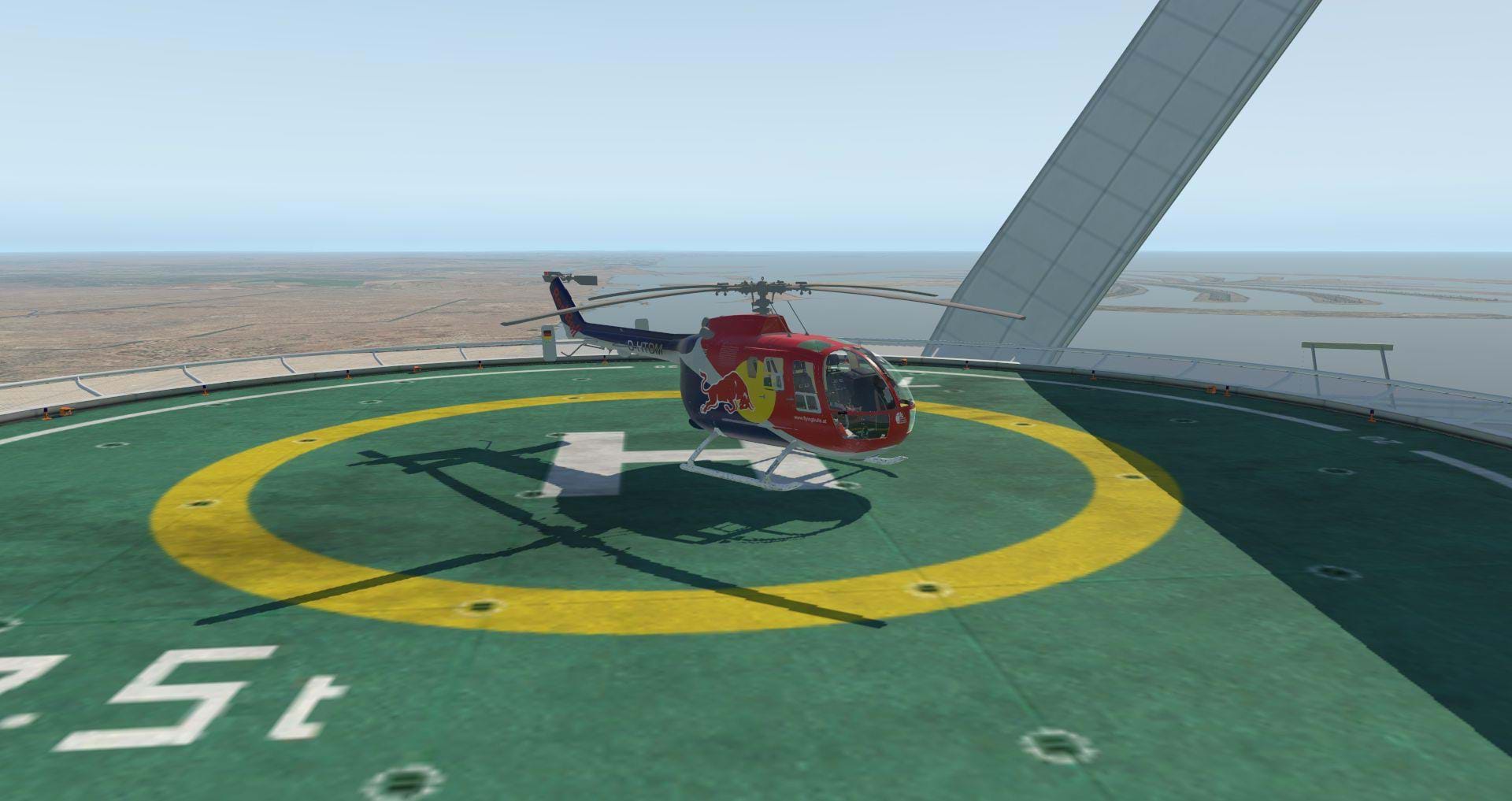