May 23, 2017 | by Sérgio Costa
Prepar3D
P3D, Prepar3D, v4
The community was waiting for it and the rumors grew over time but it's now official: Prepar3D v4 was just announced. And it's coming next week!

The official announcement (which can be found here) states the following:

Lockheed Martin is proud to announce that the next generation of simulation and training will start on May 30, 2017 with the public release of Prepar3D v4. The release culminates over eight years of Lockheed Martin development and welcomes major enhancements and new capabilities.

Prepar3D v4 completely changes the simulation landscape with a comprehensive baseline update to a 64-bit architecture. Higher resolution visuals, more objects, increased data precision, larger scenarios, and improved performance are now all possible at levels never seen before in the product’s history. The sky’s not the limit!

More details will be released over the next week with Prepar3D v4 being directly available from Prepar3D.com on May 30, 2017 at 2:00pm EST.

Are you eager to get the new version of this sim? 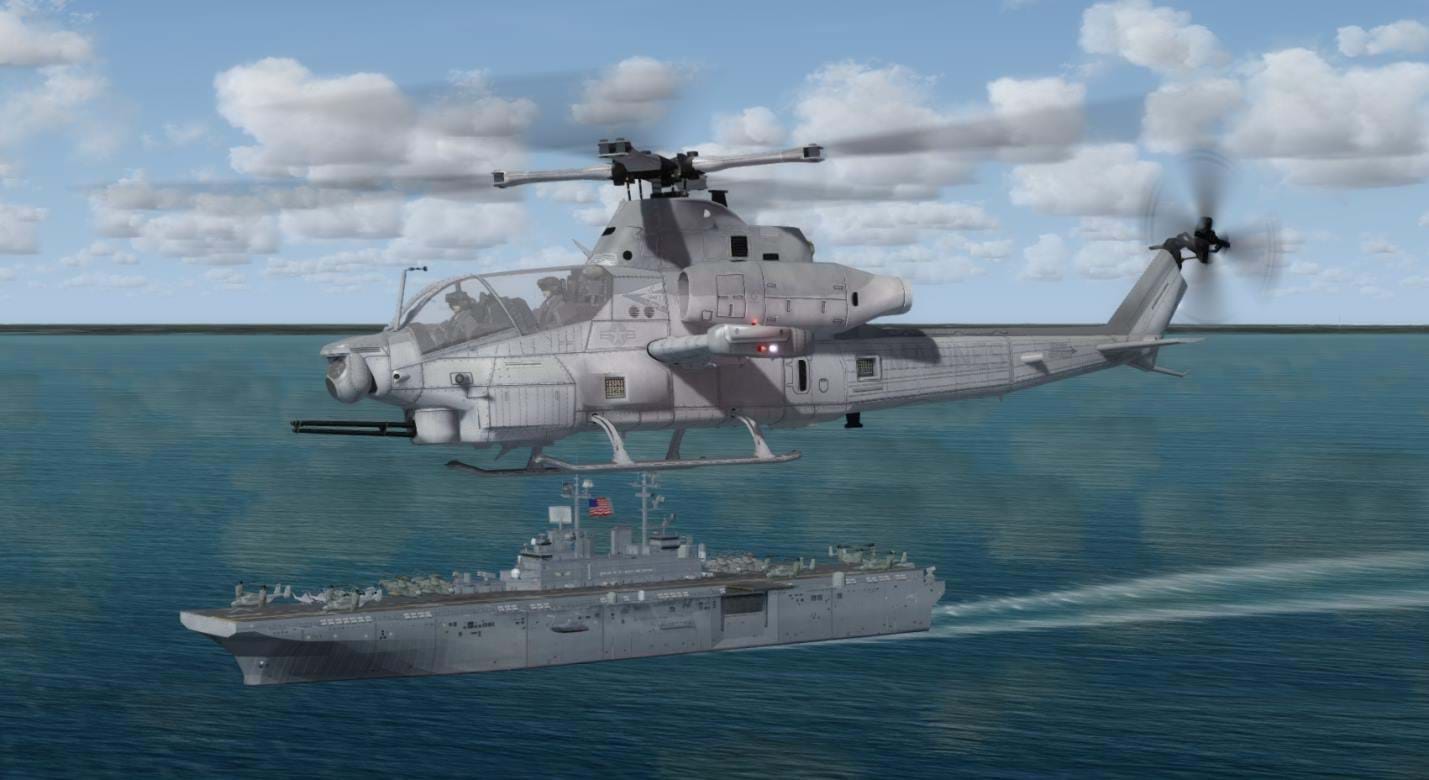 Global AI Traffic Pack: US Navy for FSX and P3D
Read next