Polychop update and new progress screenshots of the Kiowa

Eagle Dynamics’ most recent newsletter comes with a few paragraphs from Polychop themselves and a promise of more updates in the future. 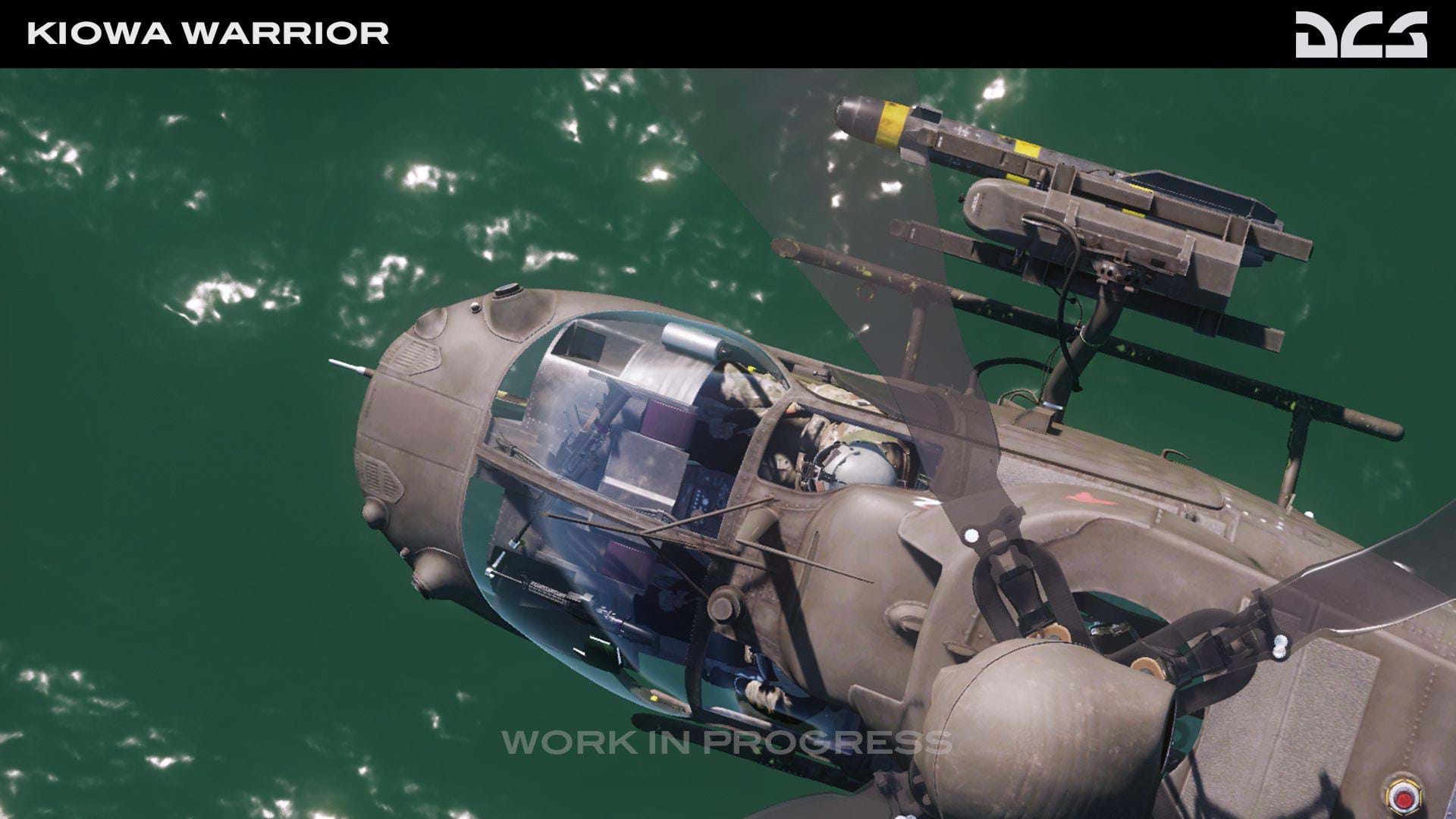 As the team continues to work on the OH-58 Kiowa, quite some progress has been made and there’s quite a few interesting items in the list of features Polychop mentiones on their entry in the newsletter.

They seem to still be working on the flight model and continuously tweaking it with the help of the team of pilots that has been assisting them from the start, which should make this a rather interesting helicopter in the DCS environment.

With the help of the pilots we are currently evaluating details, which also includes the refinement and corrections of the avionics system of the aircraft. During the coming weeks, we hope to integrate the moving map feature to the avionics and also finetune the weapons and the flight model of the Hellfire missiles and will integrate another rocket type, that we have not shown or talked about yet, that will make it possible to properly engage infantry and light armoured vehicle units in DCS World.

During the past months we have also worked on certain aspects of the flight model that either needed corrections or refinements. For example, the torque values of forward flight at all possible altitudes, speeds and temperatures. Currently, we are working on the hover torque requirements to accurately mimic real aircraft as closely as possible. We are also looking at the flight characteristics below ETL, effective translational lift.

Performance pages have recently been added to the DCS Kiowa Warrior MFD, which will enable you to ask the system to calculate your power for certain flight envelopes in level and hover flight. Night vision has also been added, which we plan to update prior to release with a new feature never before seen in DCS World Helicopters, but we do not want to reveal anything yet, because we can not yet foresee obstacles we may come across that might delay such a special night vision feature. We are confident that on release, we will have realised the most accurate Kiowa Warrior representation in the game market.

At the moment we have 19 US Army liveries of various Kiowa Warrior troops, these include older aircraft markings. 16 Croatian army liveries were added as well, which is the complete fleet of the Kiowa Warriors they operate, including the tail number 327 that crashed on the 27th of January 2020 and resulted in the unfortunate loss of the aircraft and crew. Our condolences go out to the family and friends of the crew. 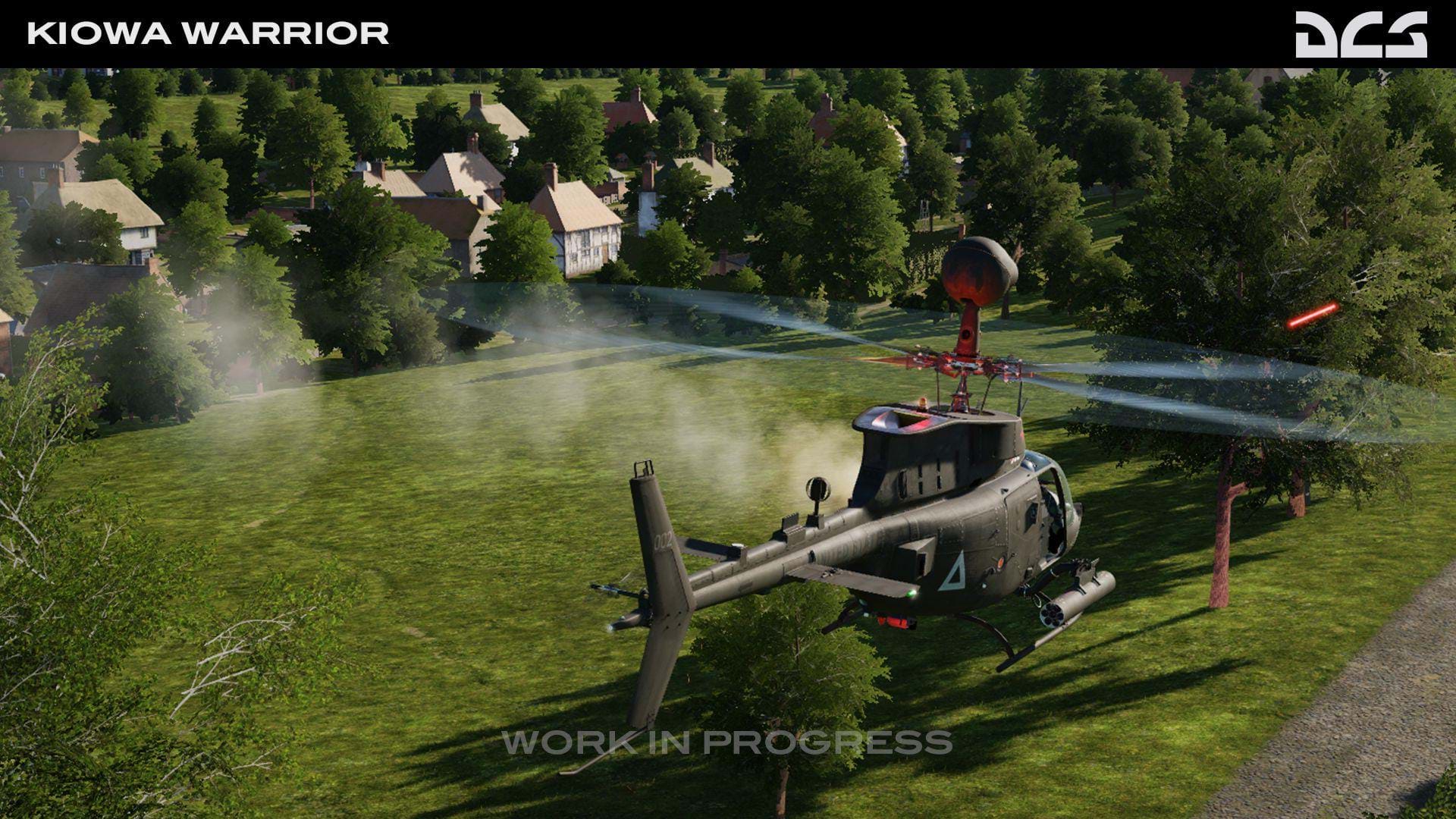 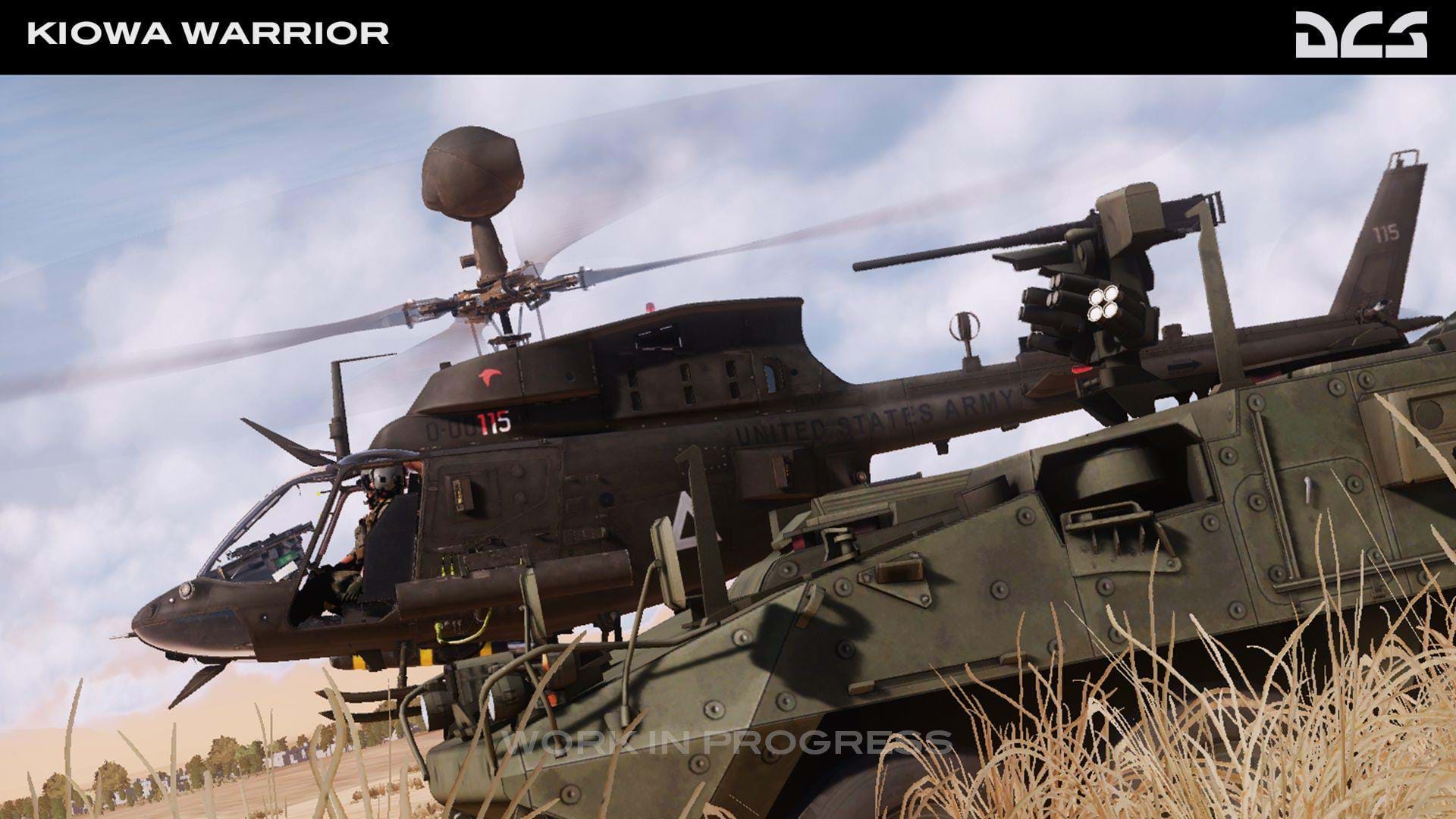