After a complete overhaul of systems and flight dynamics, this bird flies in X-Plane once again, with an extra (and quite interesting) set of avionics, inspired on the Elbit Systems ones. 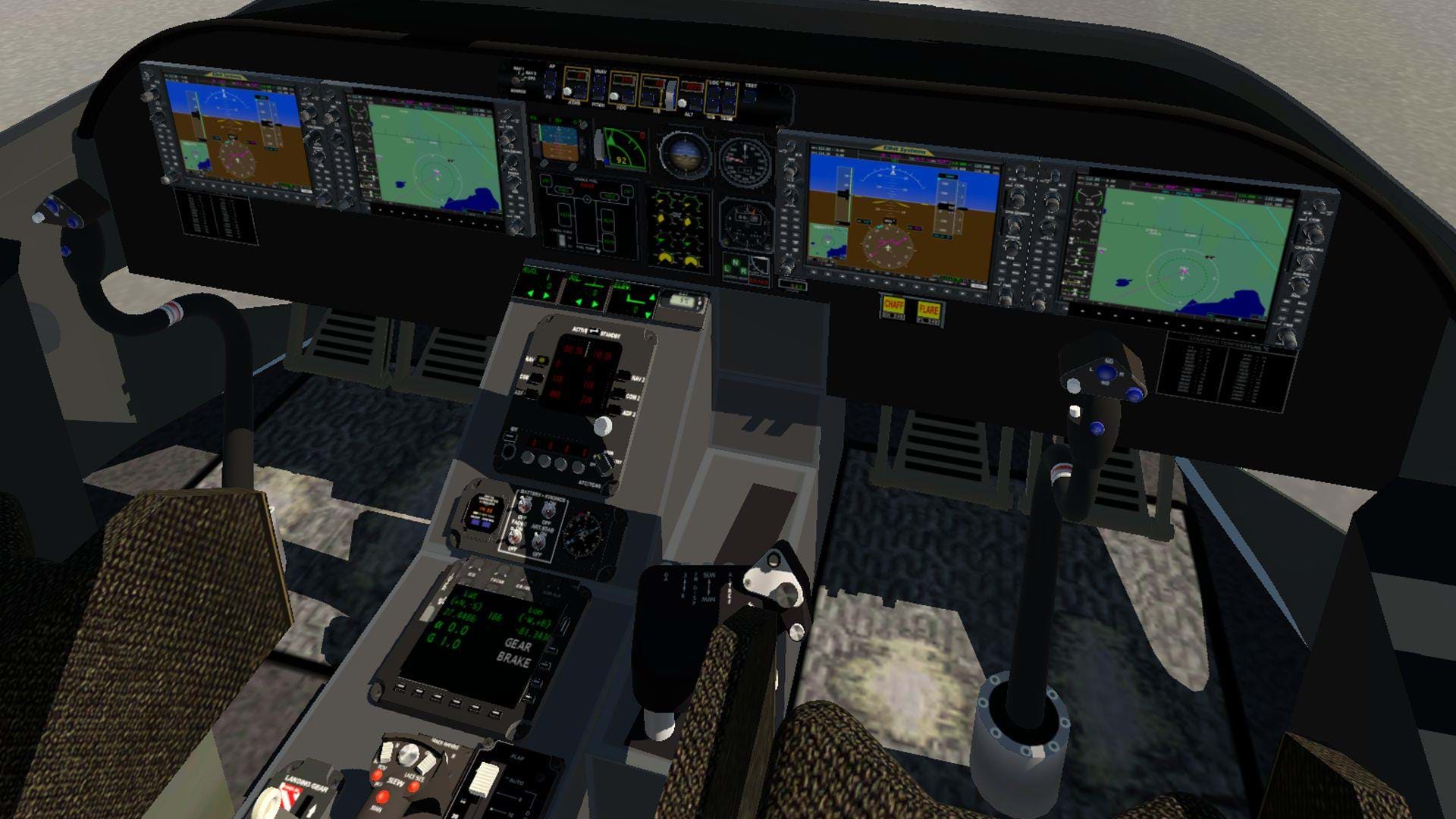 I won’t go into any details or try to revive any issues, but, for the sake of the history behind the MV-22 Osprey’s short life in X-Plane, I’ll just say that AOA Simulations had released this bird for X-Plane but had to remove it from the market at a later stage, due to some disagreements between the company and the modeler.

Fast forward to 2021, and AOA Simulations is working on a new model but the person that built the 3D model, Franco Pizzagalli also moved on. 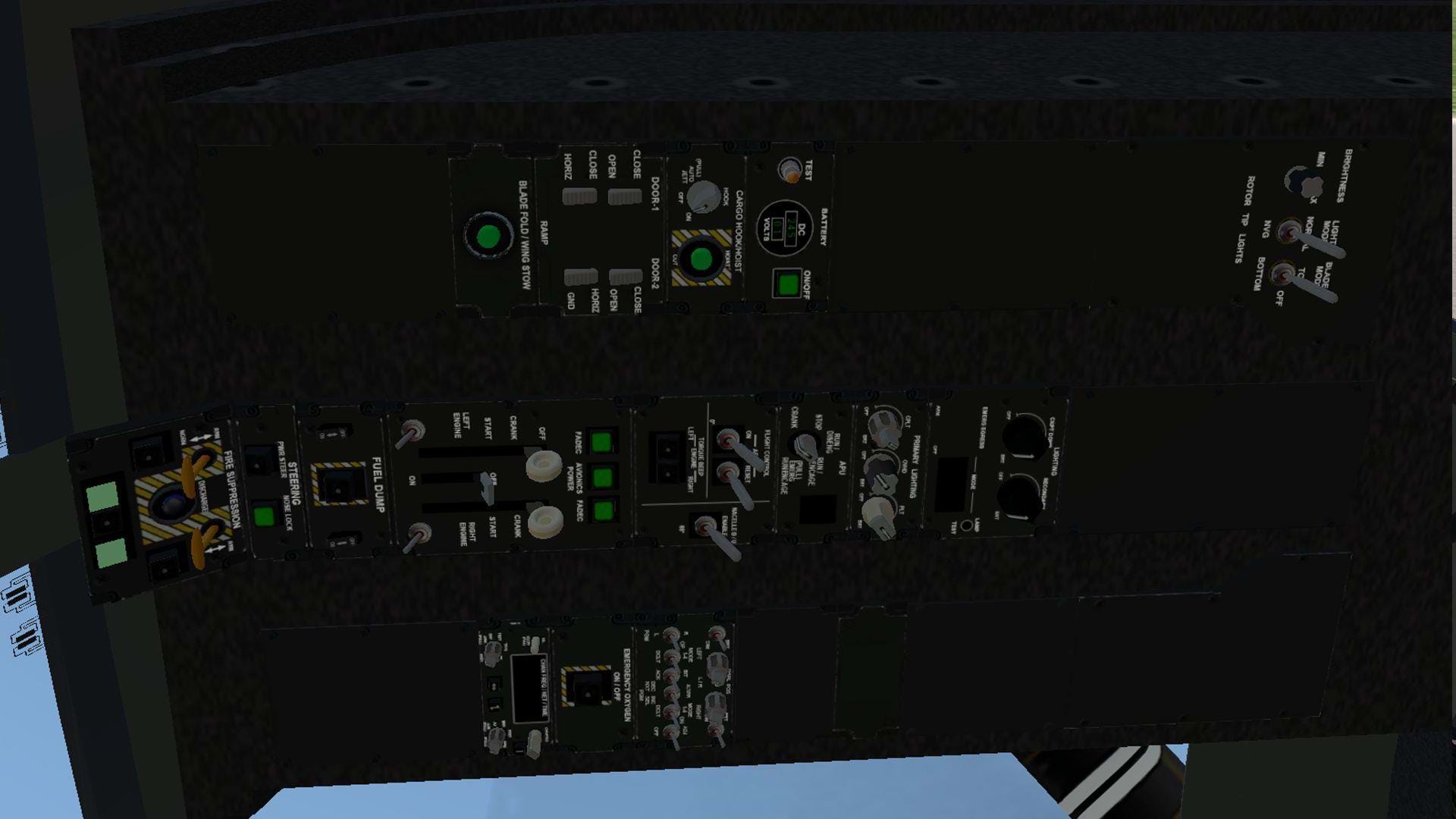 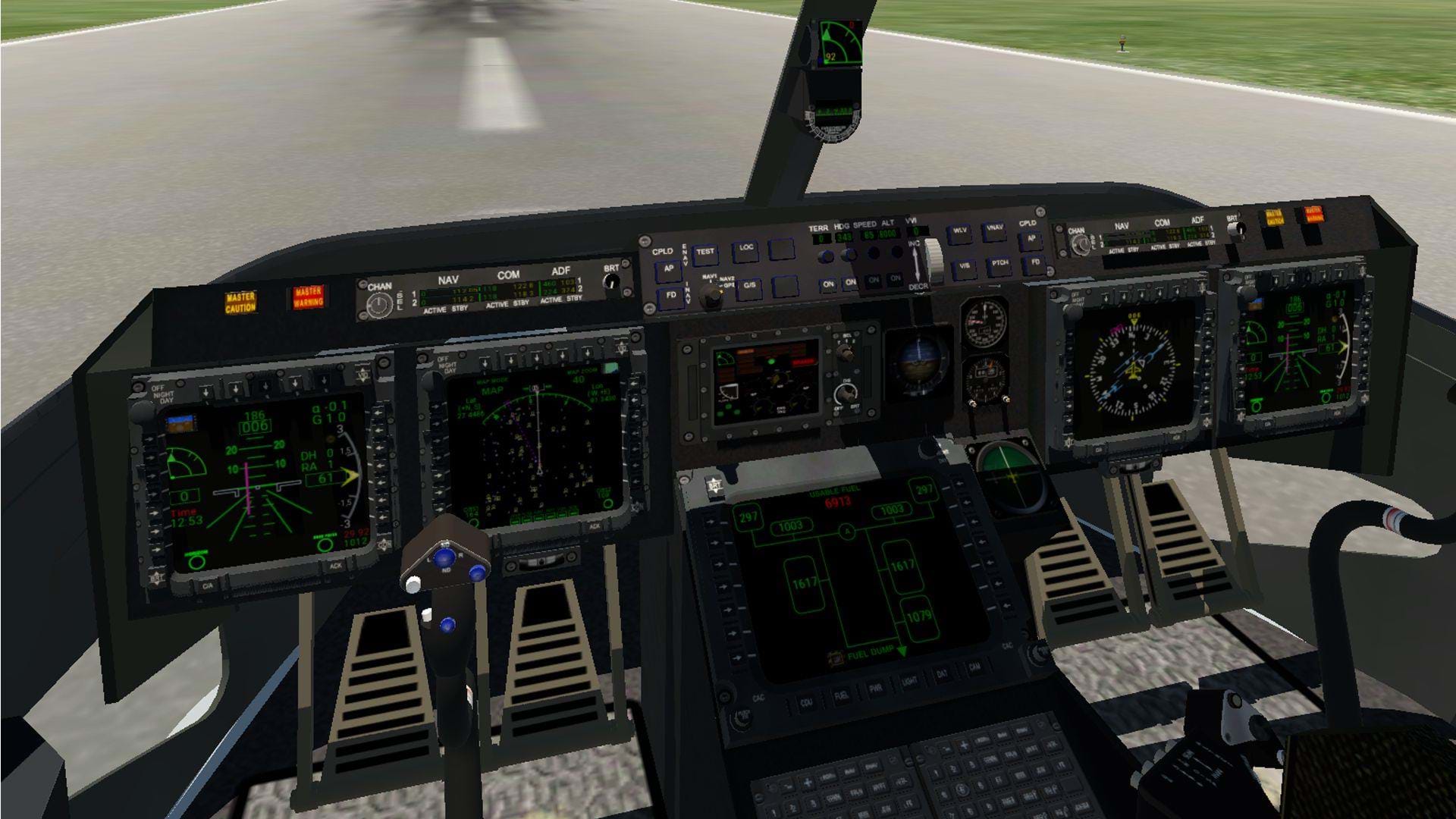 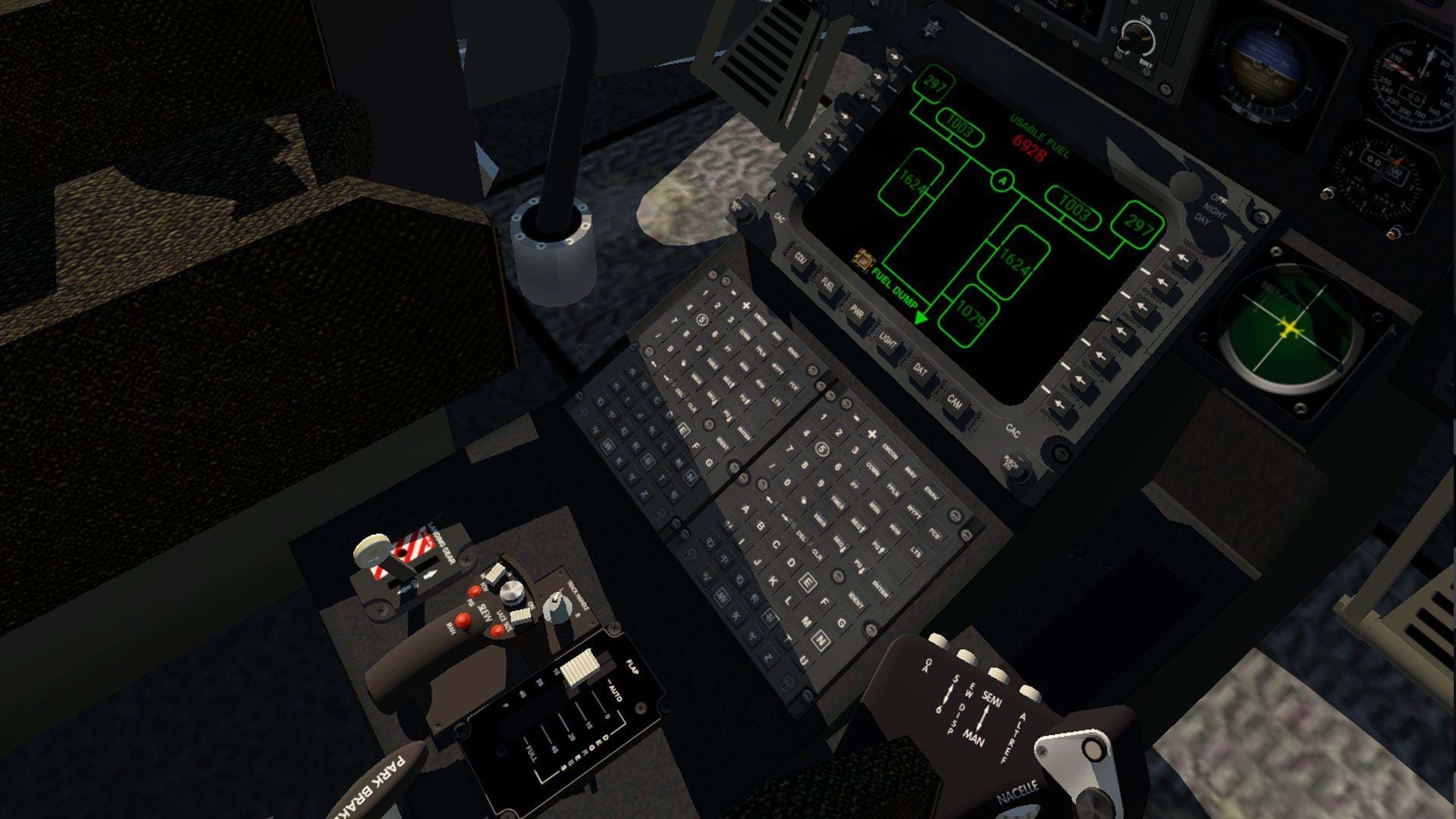 Pizzagalli has just released his version of the MV-22B. Using his 3D model, he has rewritten the systems and flight dynamics – well, he probably redid everything except the 3D model – and he is making it available to us once again.

Not only he has released the “regular” MV-22B, he also came up with a new version, based on the Elbit Systems avionics suite that is being developed and tested to be used by Israel. 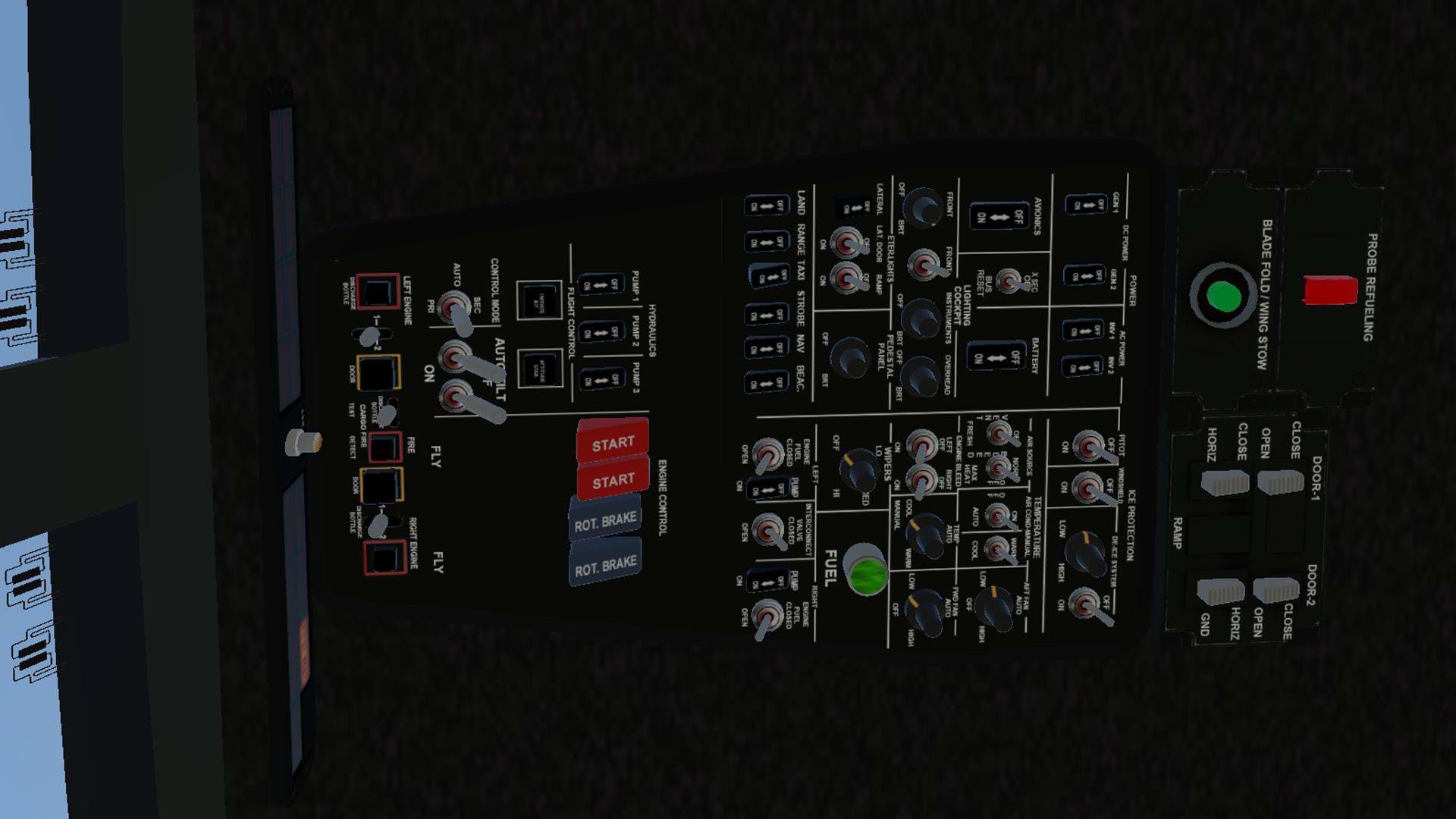 You can purchase the Pizzagalli MV-22B right away, and take this amazing bird to the skies once again.