The company's next product in the Definitive line brings something for the helicopter flight simulation fans yet again. 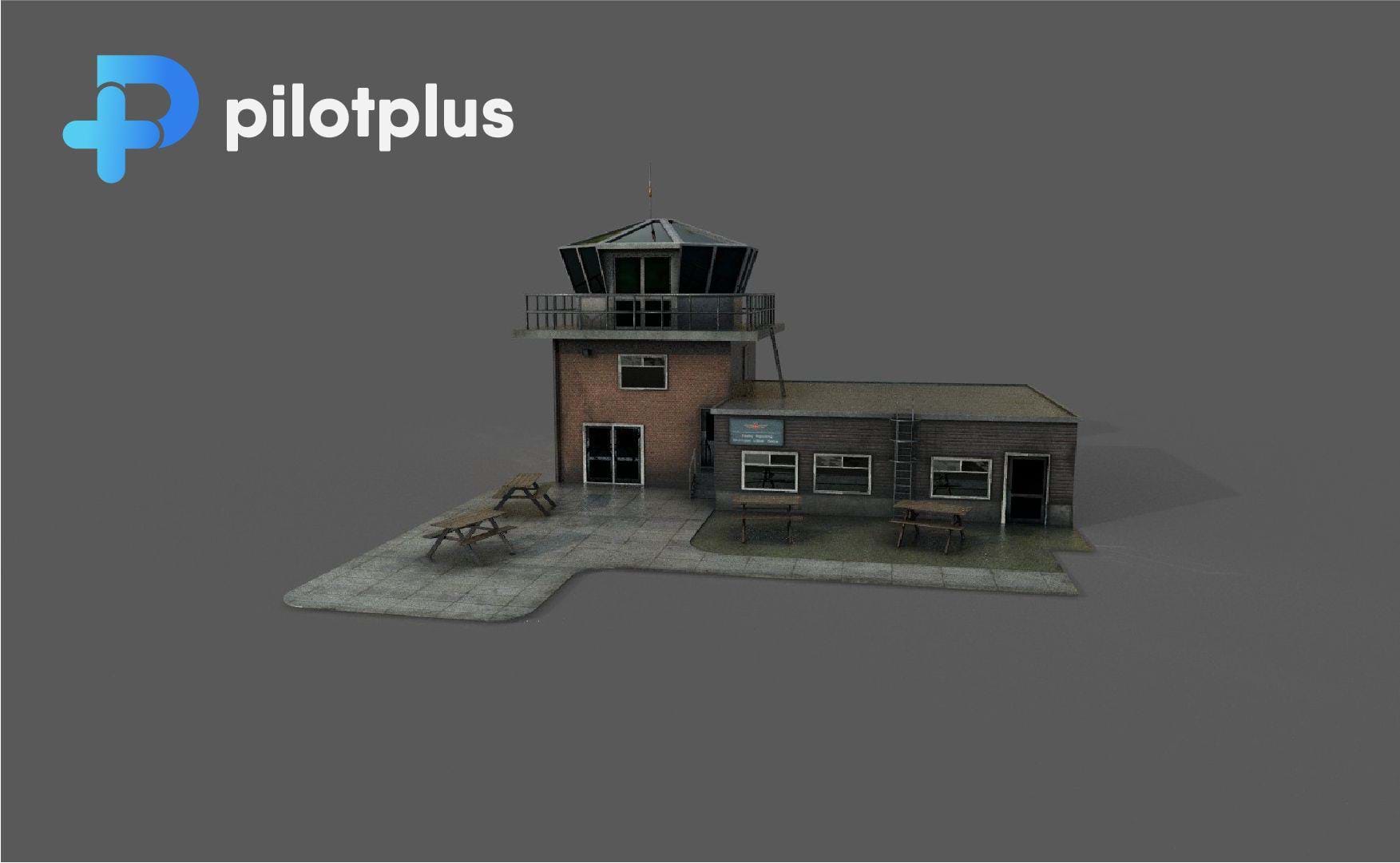 London Wycombe (which is actually called Wycombe Air Park -- thanks to our reader craigt47 for the note), a former WW2 training base is, nowadays a "thriving general aviation community and is used for daily operations by many".

It's also a base of operations for companies such as HeliGroup and Heli Air, which makes everything even more interesting.

According to Pilot Plus, "London Wycombe project will cover the airpark itself in extensive detail, as well as the surrounding area including VFR landmarks. The final product is set to be stunning, featuring our Definitive seasons and of course, it will blend seamlessly with True Earth."

No date of release was indicated yet. 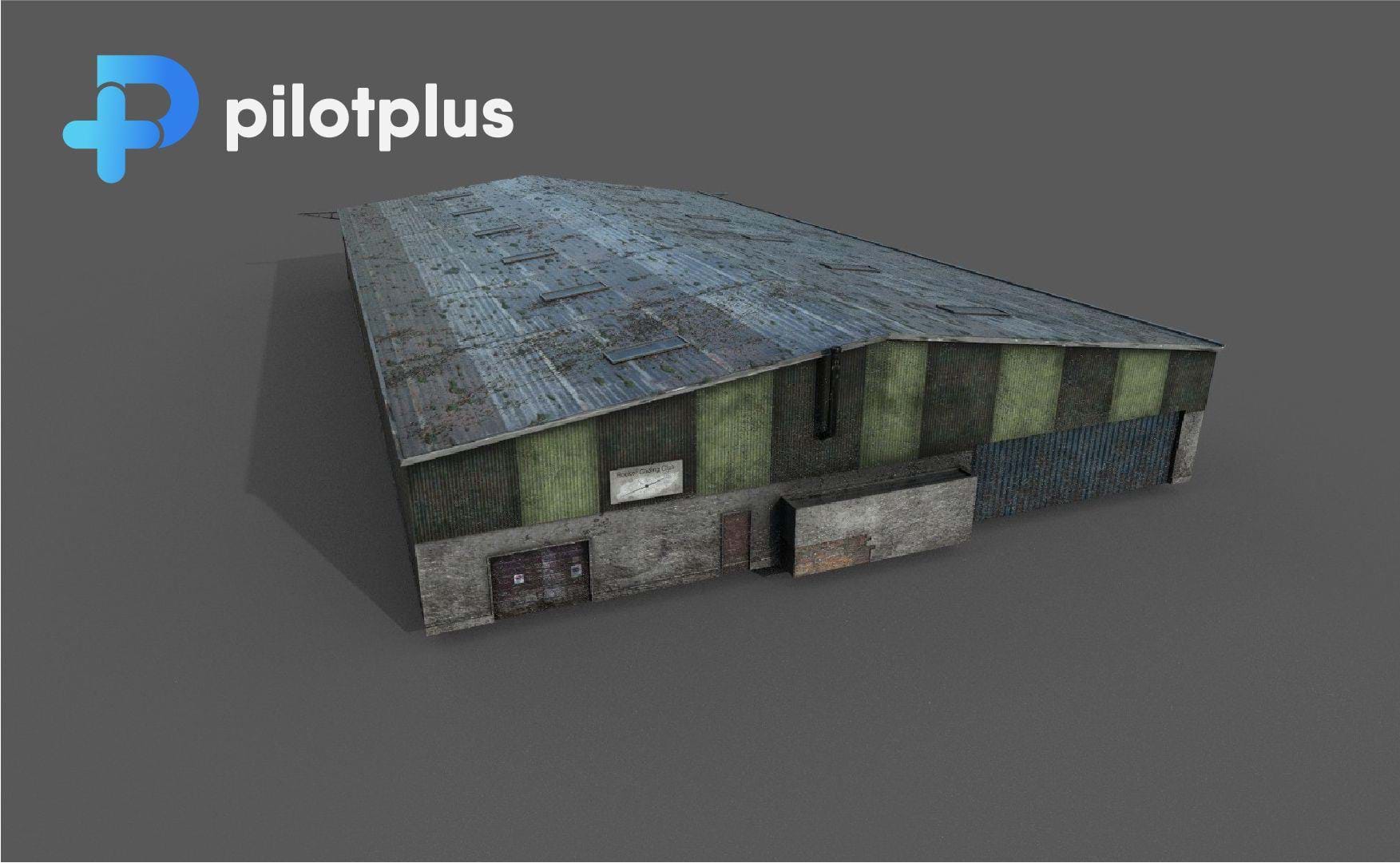 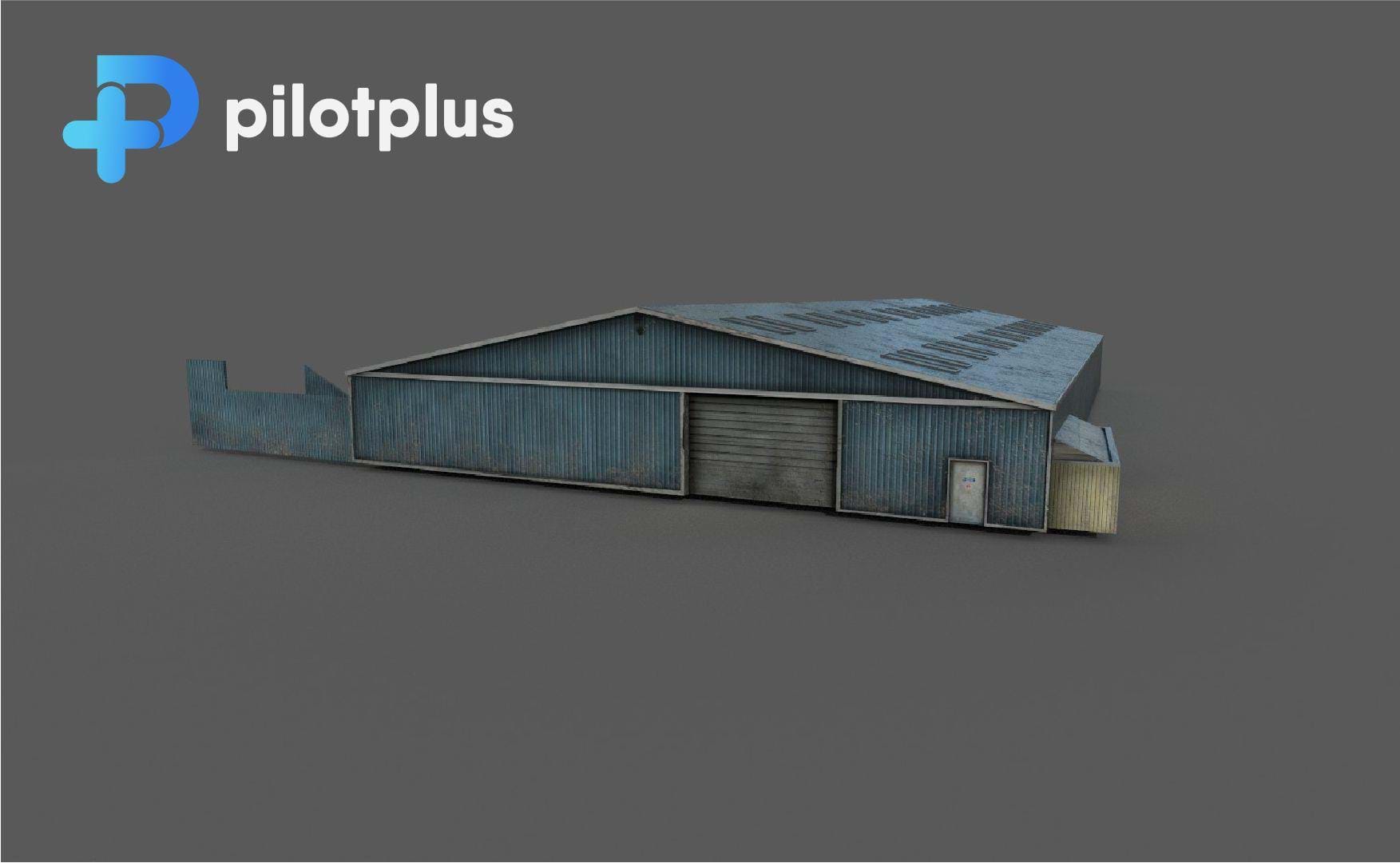 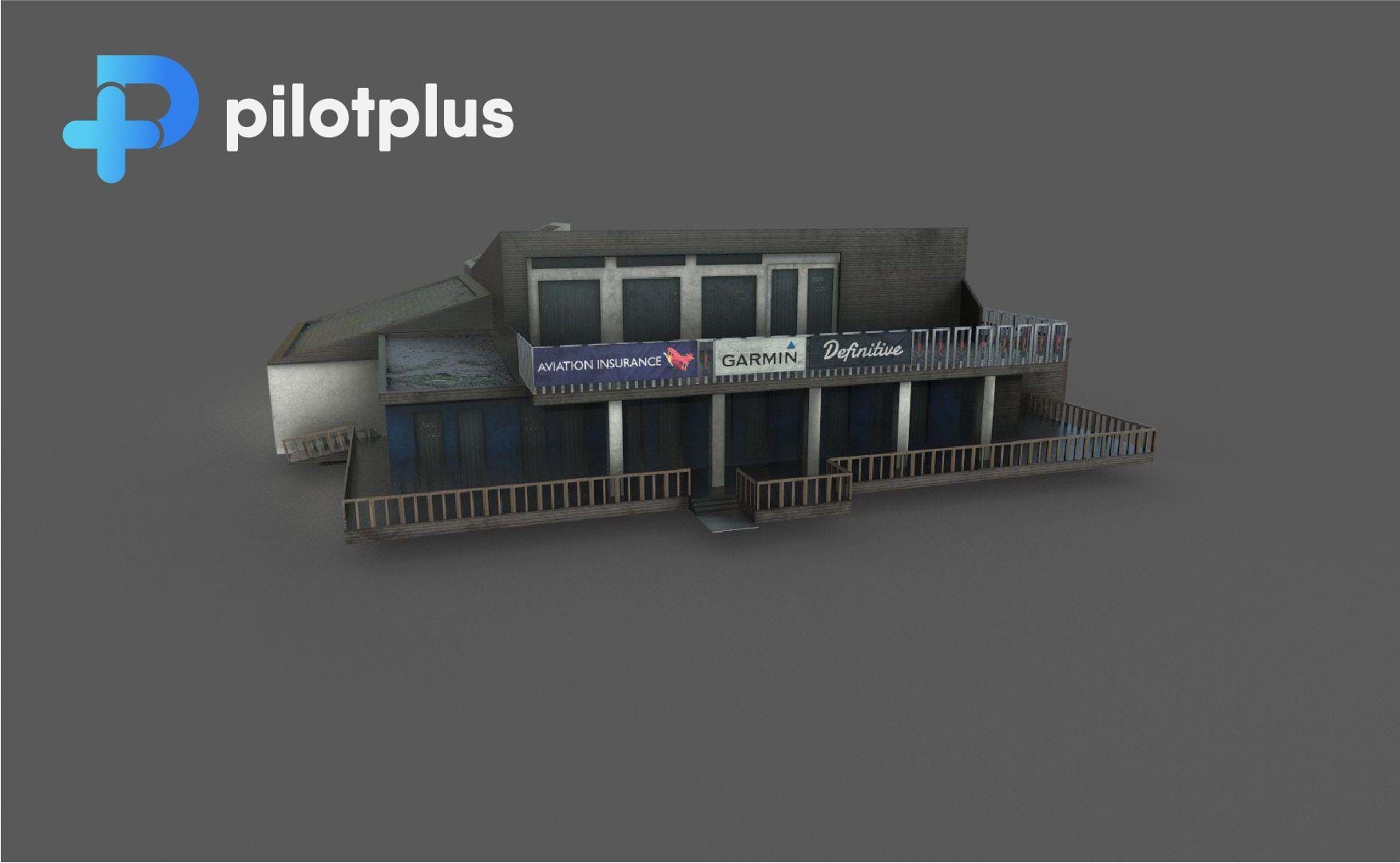 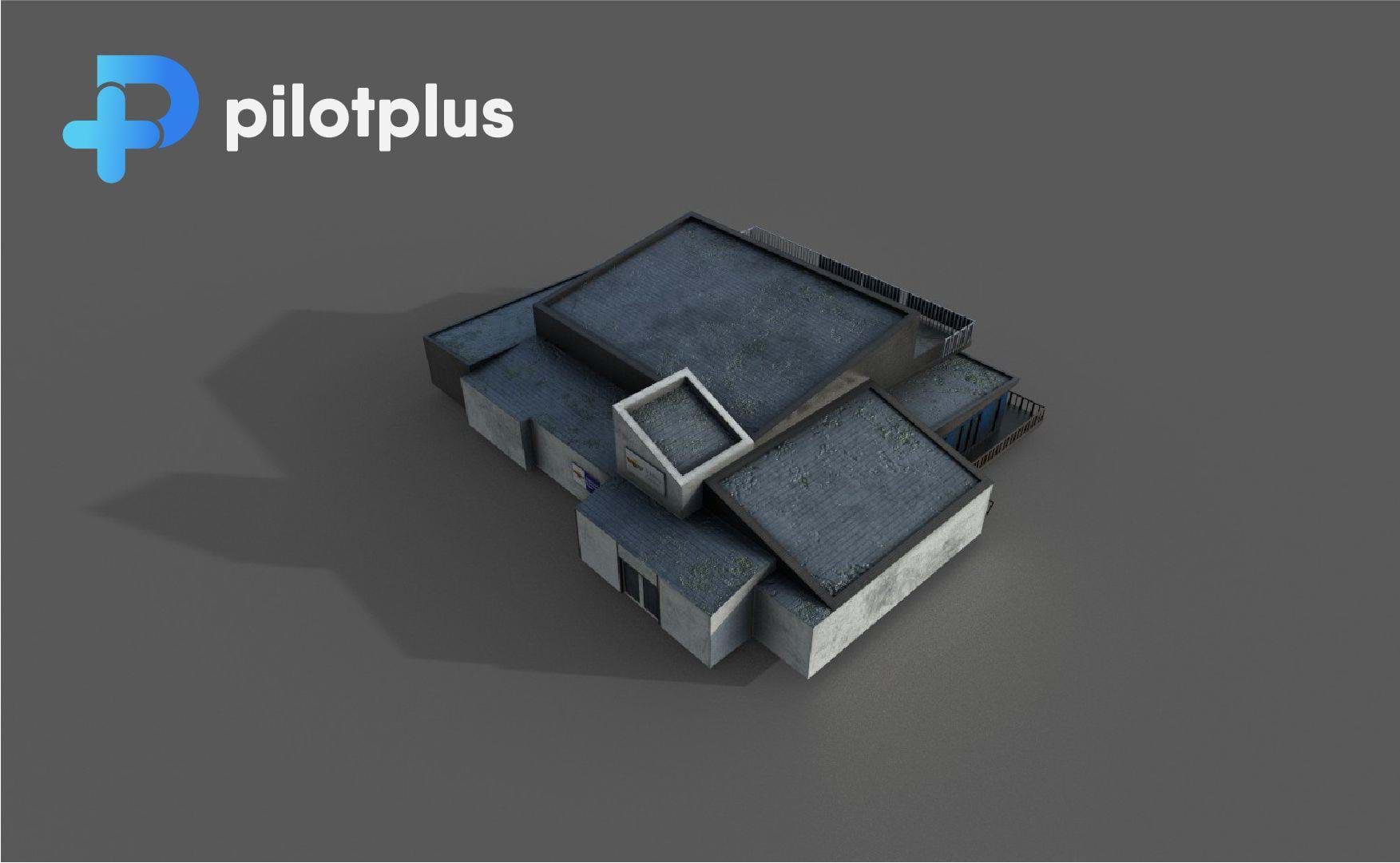 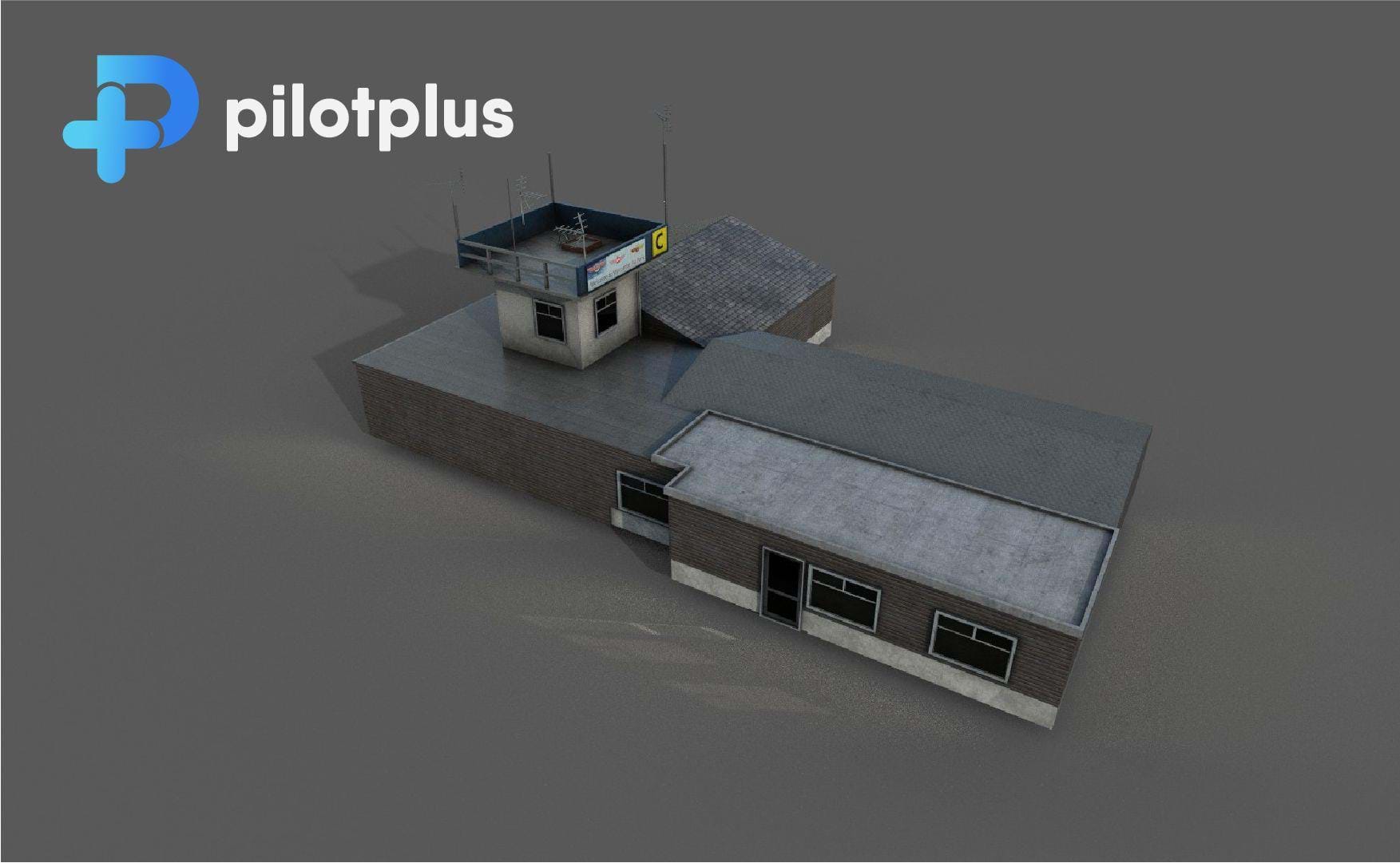 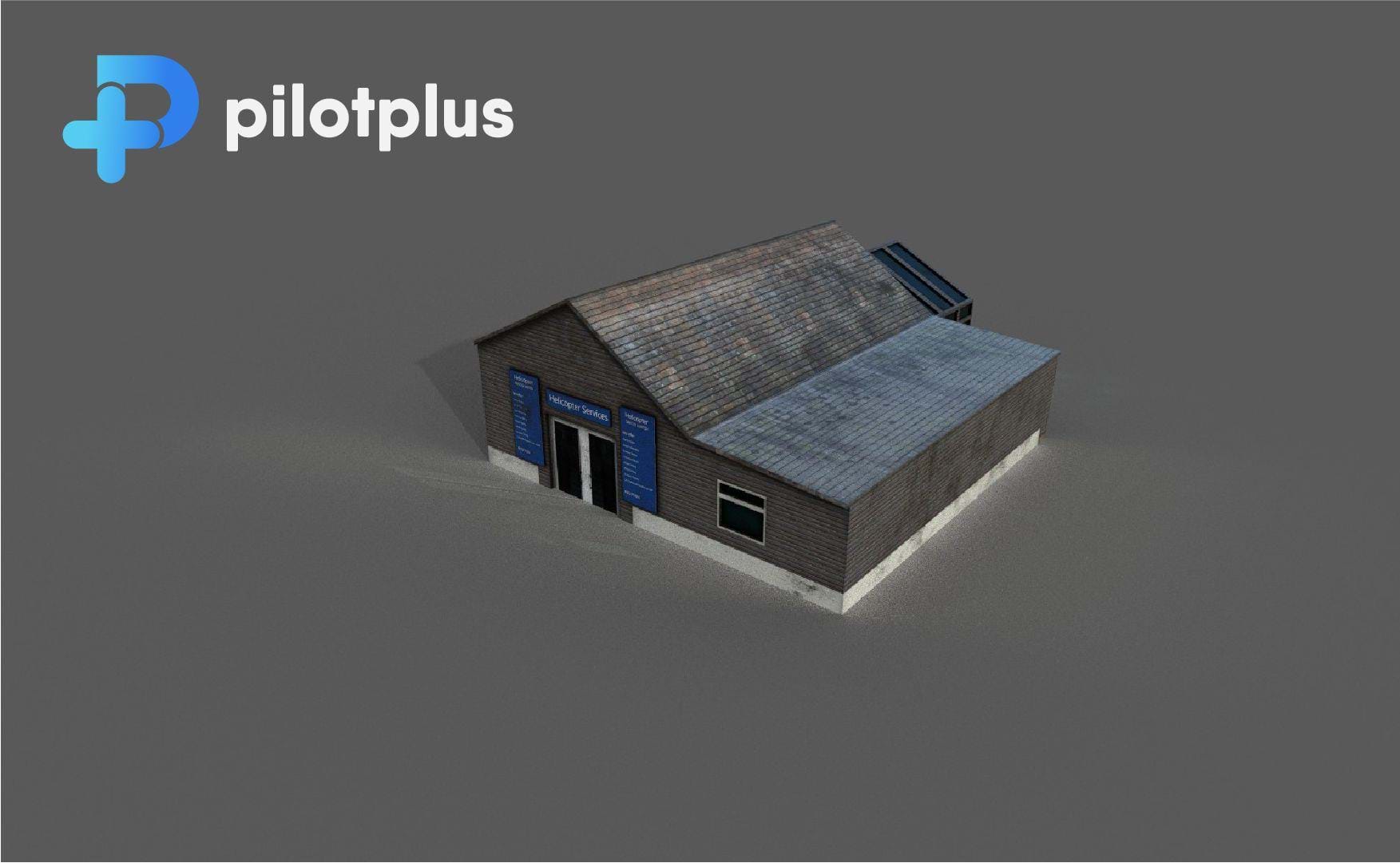