Following World Update 7, which added photogrammetry to Melbourne, Orbx has further expanded the city with over 200 custom-made buildings and structures. Yes, it does have helipads too! 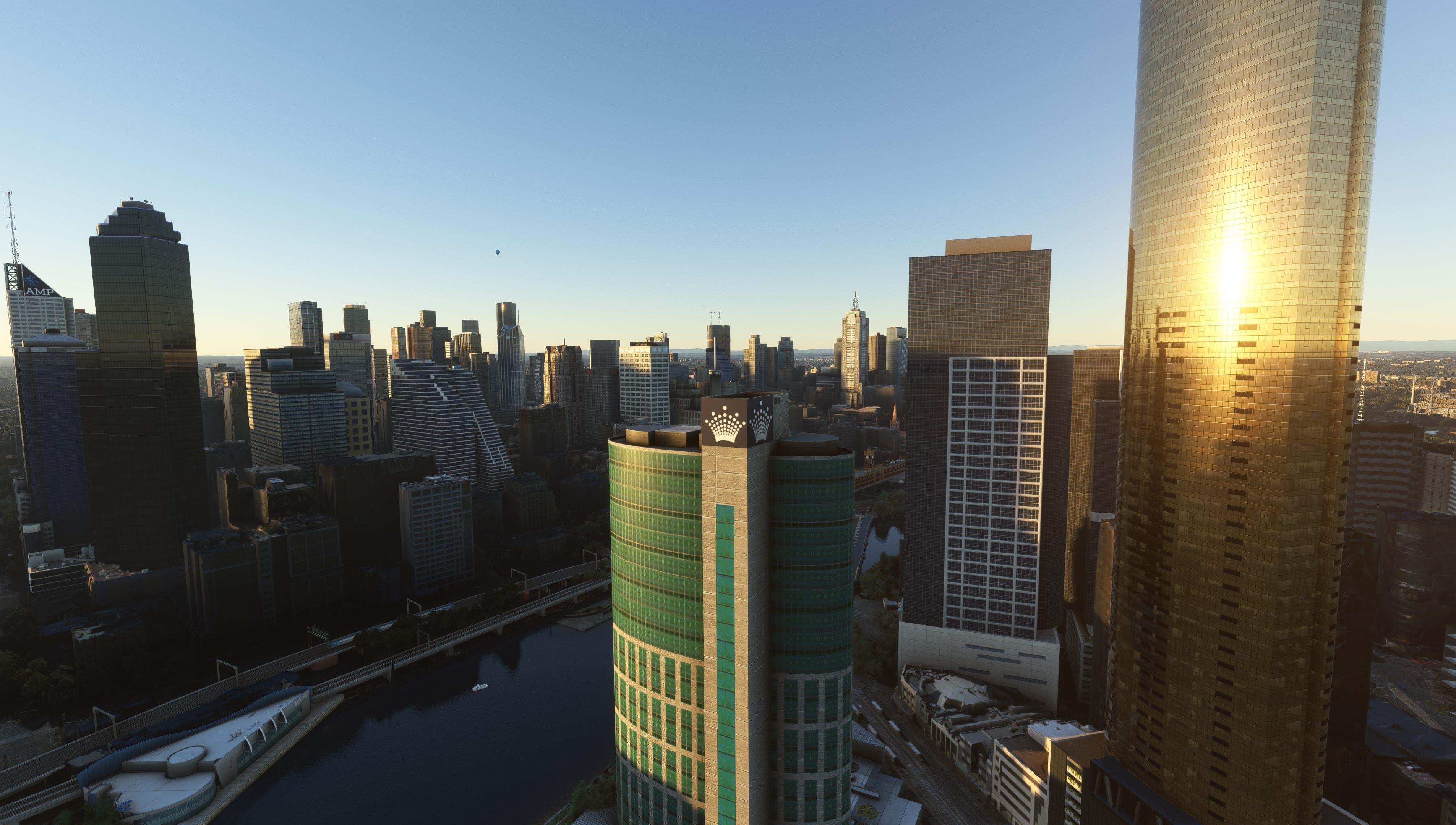 The product is part of the Landmarks line, which aims to enhance cities and regions inside Microsoft Flight Simulator. It’s safe to say Microsoft and Asobo revolutionized the way we enjoy the scenery in a sim, but it is also clear that it is possible to improve on top of the fantastic world they have created.

And that’s what Orbx is doing. This time with their hometown!

Classic buildings such as the Royal Exhibition Center, St Patrick's Cathedral, Parliament of Victoria, and Shrine of Remembrance can now be visited in the virtual world of MSFS in their glory. As do modern structures. The Melbourne Museum, Collins Arch, Dockland towers, and the soon-to-be-completed Shangri-La and Sapphire by the Gardens twin towers are present as well. 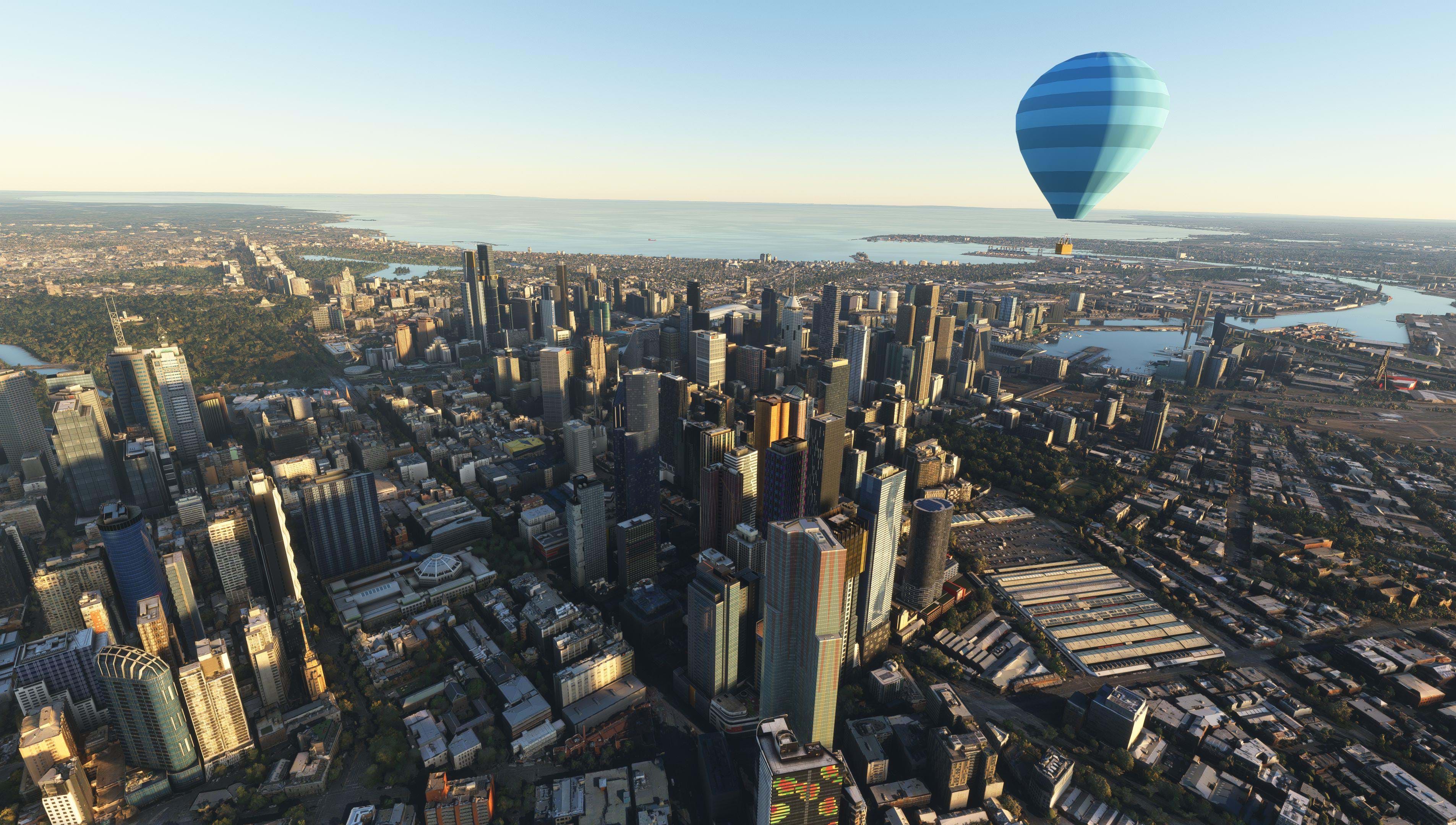 To increase realism and immersion, Orbx also added a few animated features which can be appreciated from the air – especially in a helicopter. You will be able to see the Metro trains on the viaduct between Flinders and Southern Cross stations, hot air balloons, and racehorses on Mooney Valley and Flemington Racecourse. 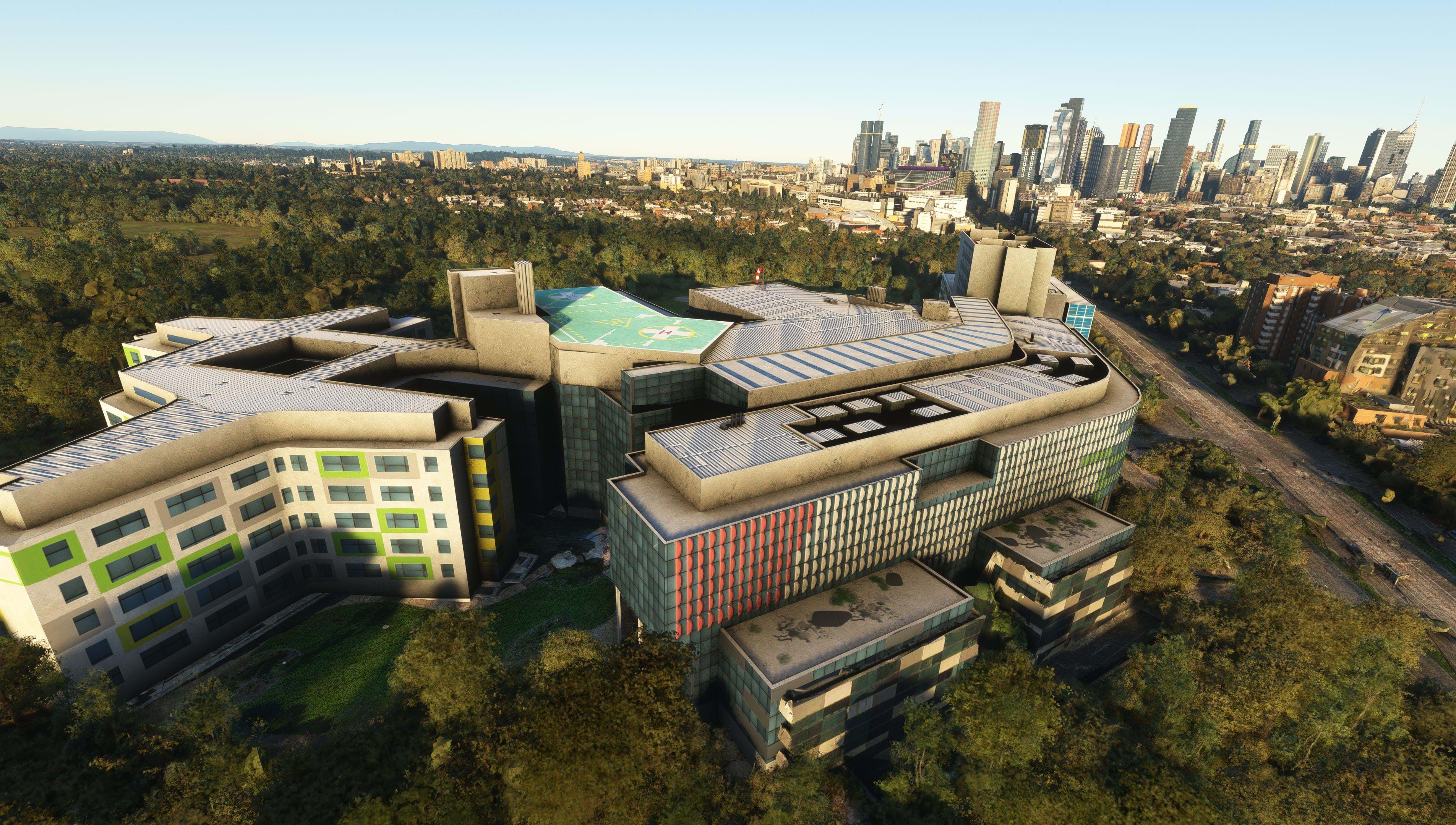 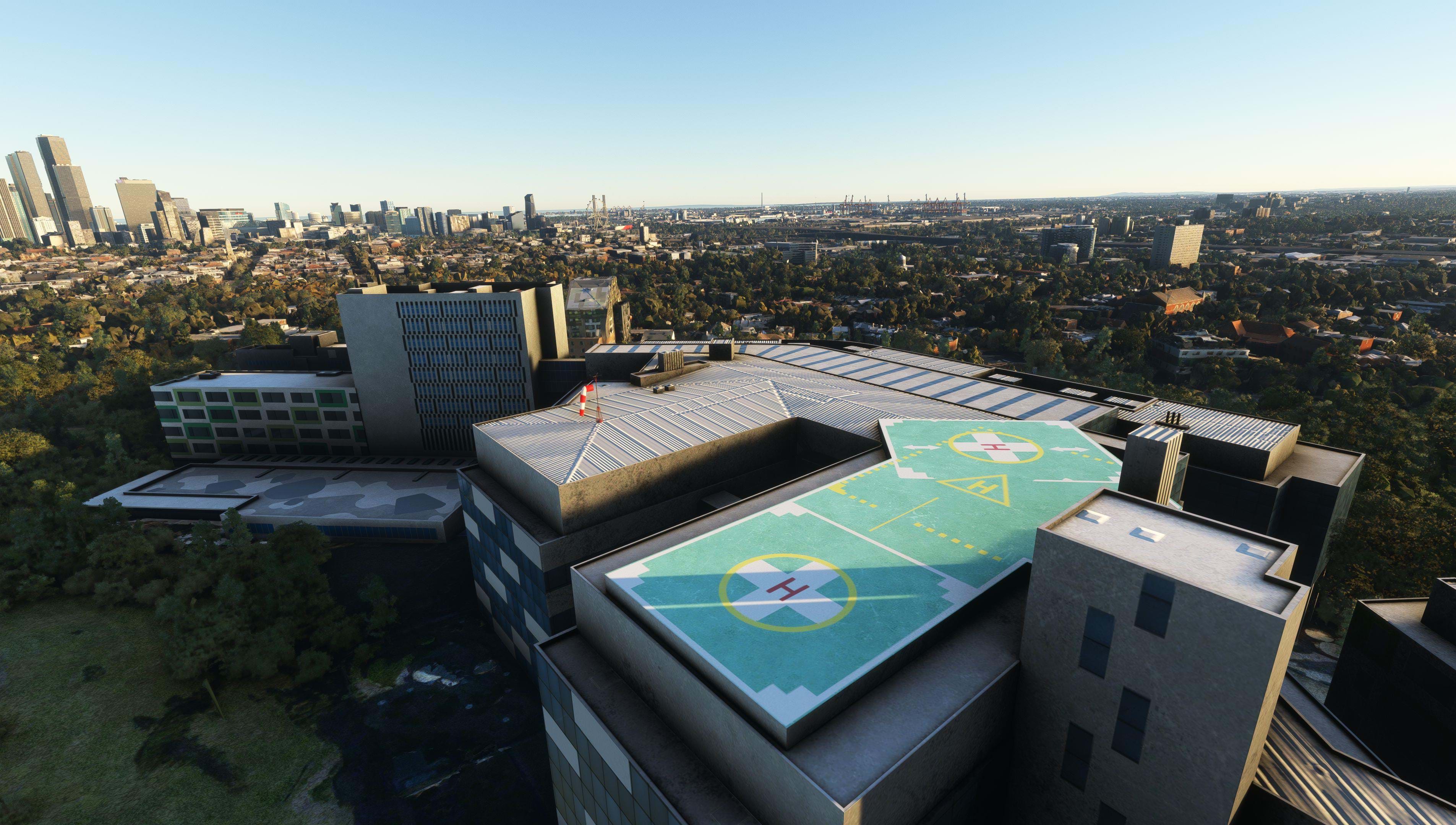 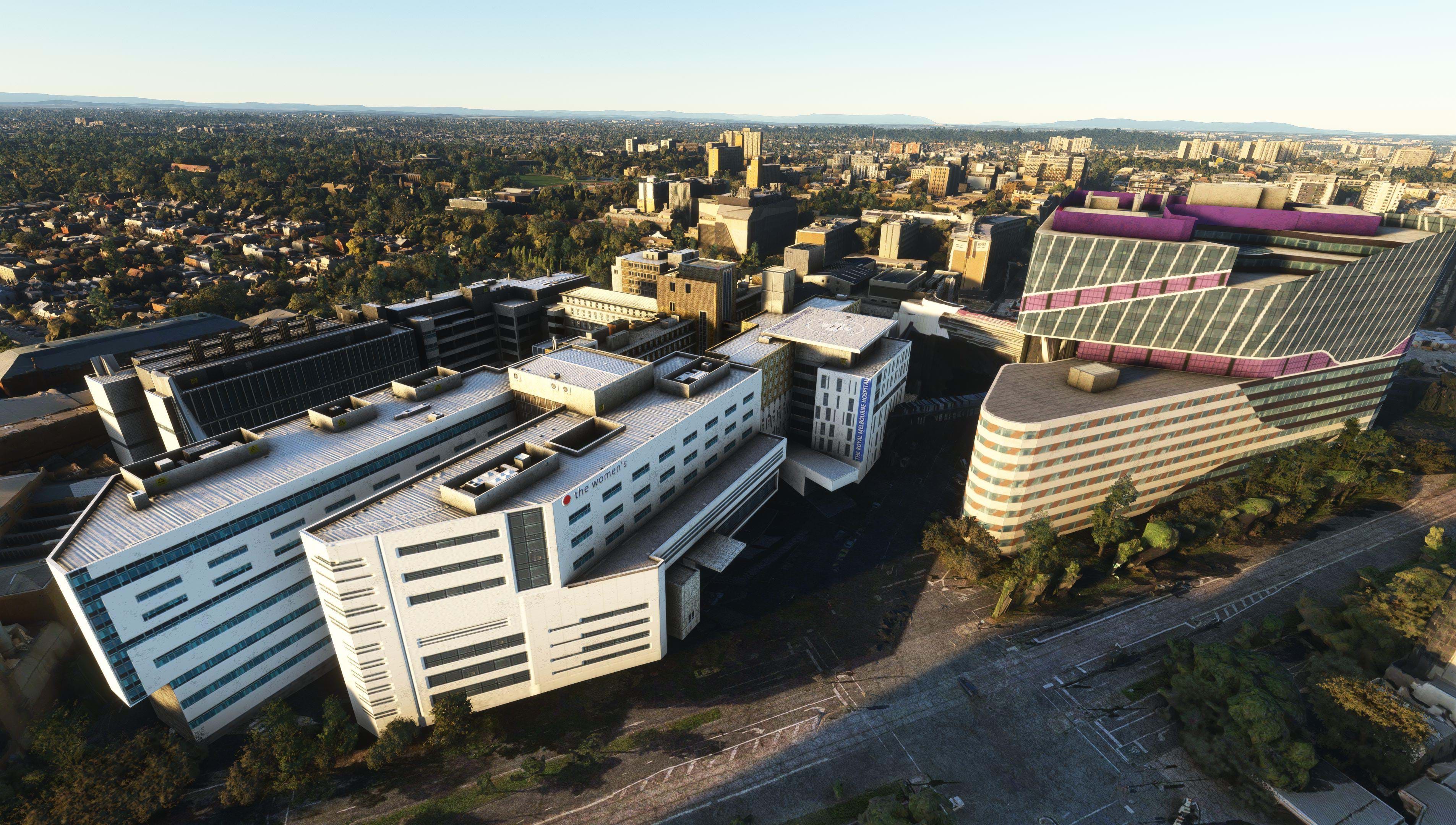 Speaking of helicopters, we were not forgotten, and the company has added a few features for us, which include the Children's Hospital, Royal Hospital, and Victoria Police Center Tower, all with landable helipads. But you will also find some floating helipads along the downtown and port sections of the Yarra River. 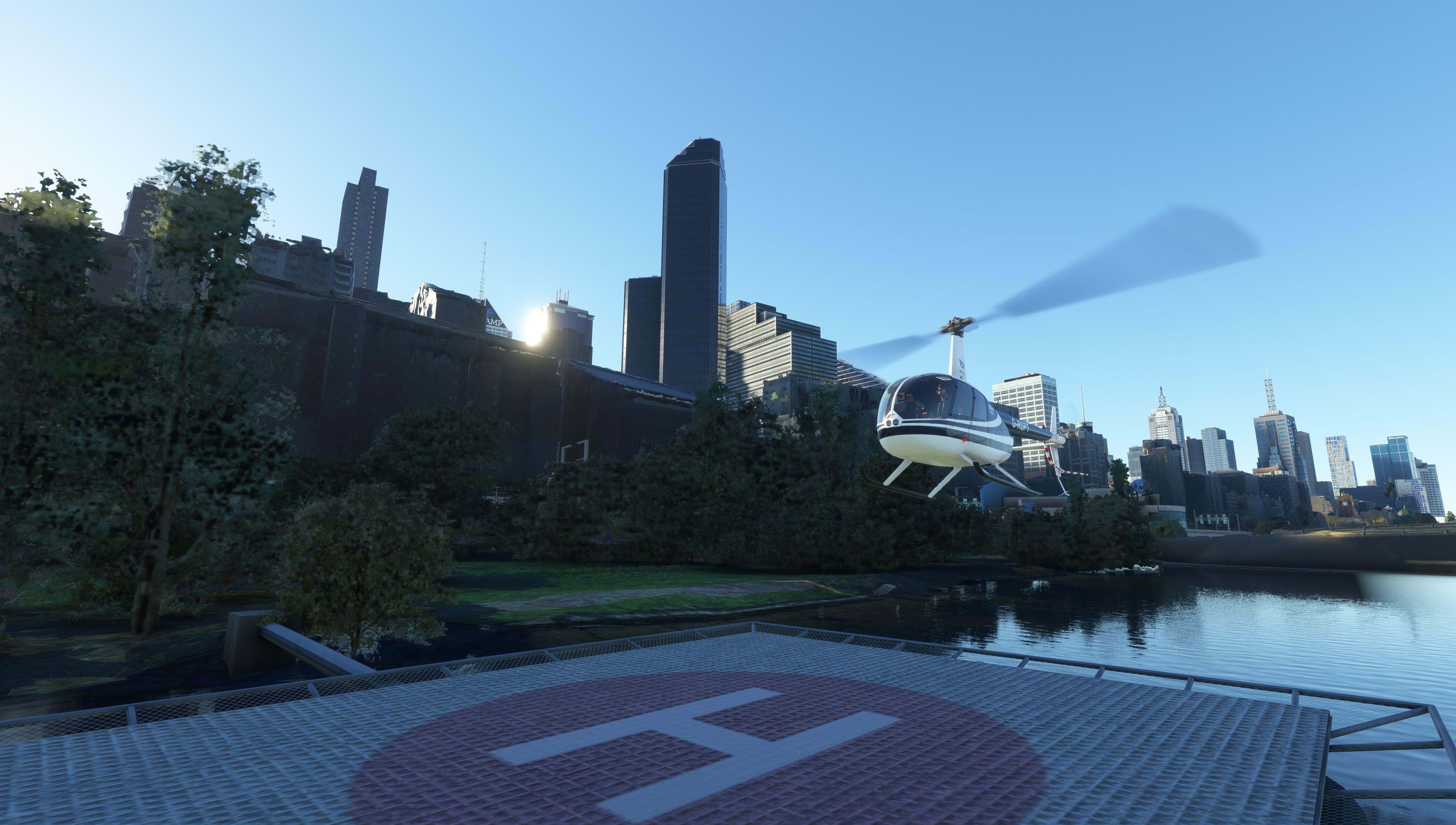 Orbx also adds that “the port areas West of downtown has received careful attention, with custom models for industrial buildings and container cranes, high-beam night lighting, and a diverse collection of ships and boats. Outside of the city center, we’ve added custom models of the key VFR reporting points of the Melbourne Basin Visual Pilot Guide, such as Doncaster and Parkmore shopping centers, Laverton BoM tower, and Victoria Police Training Academy.” 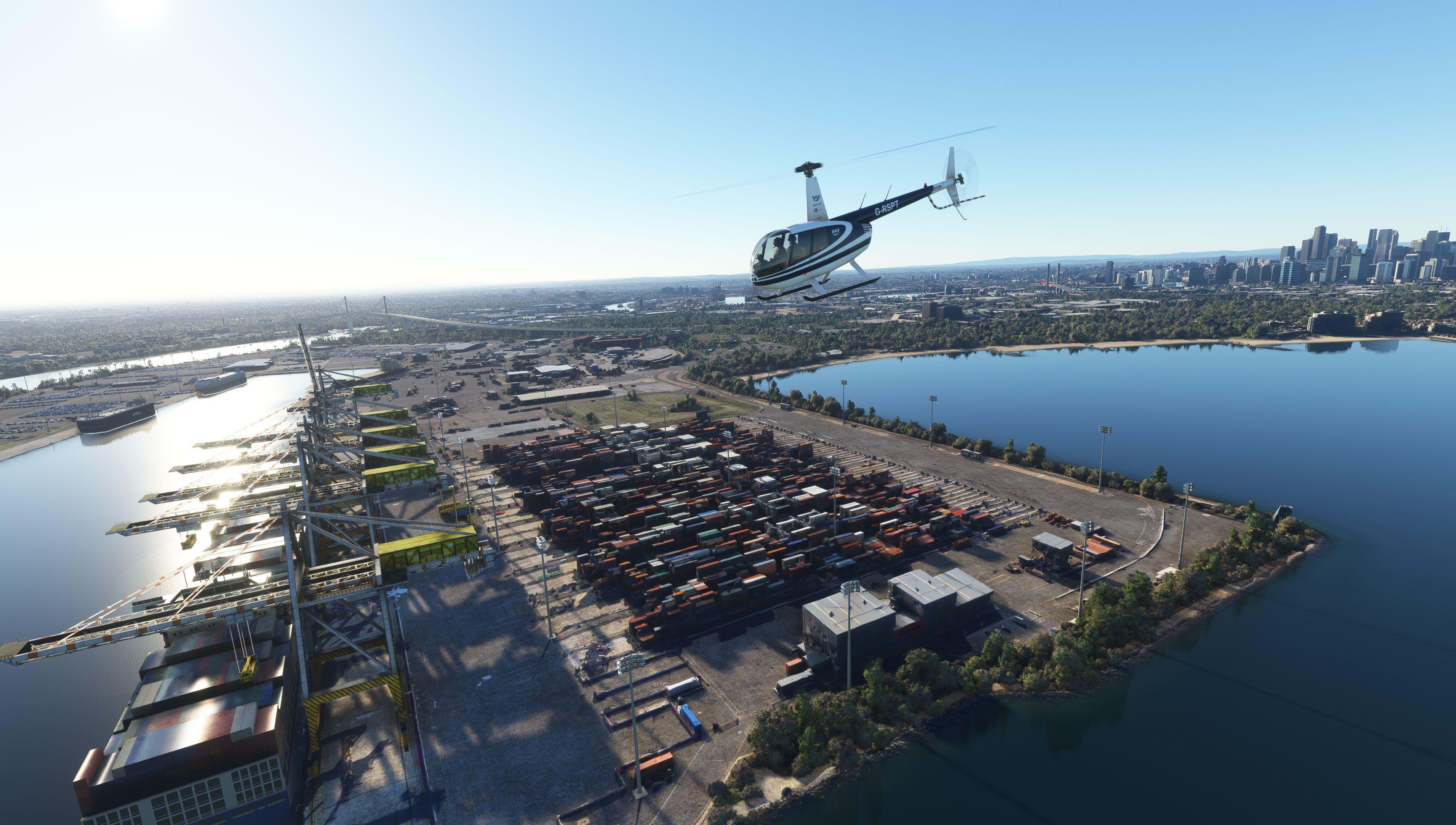 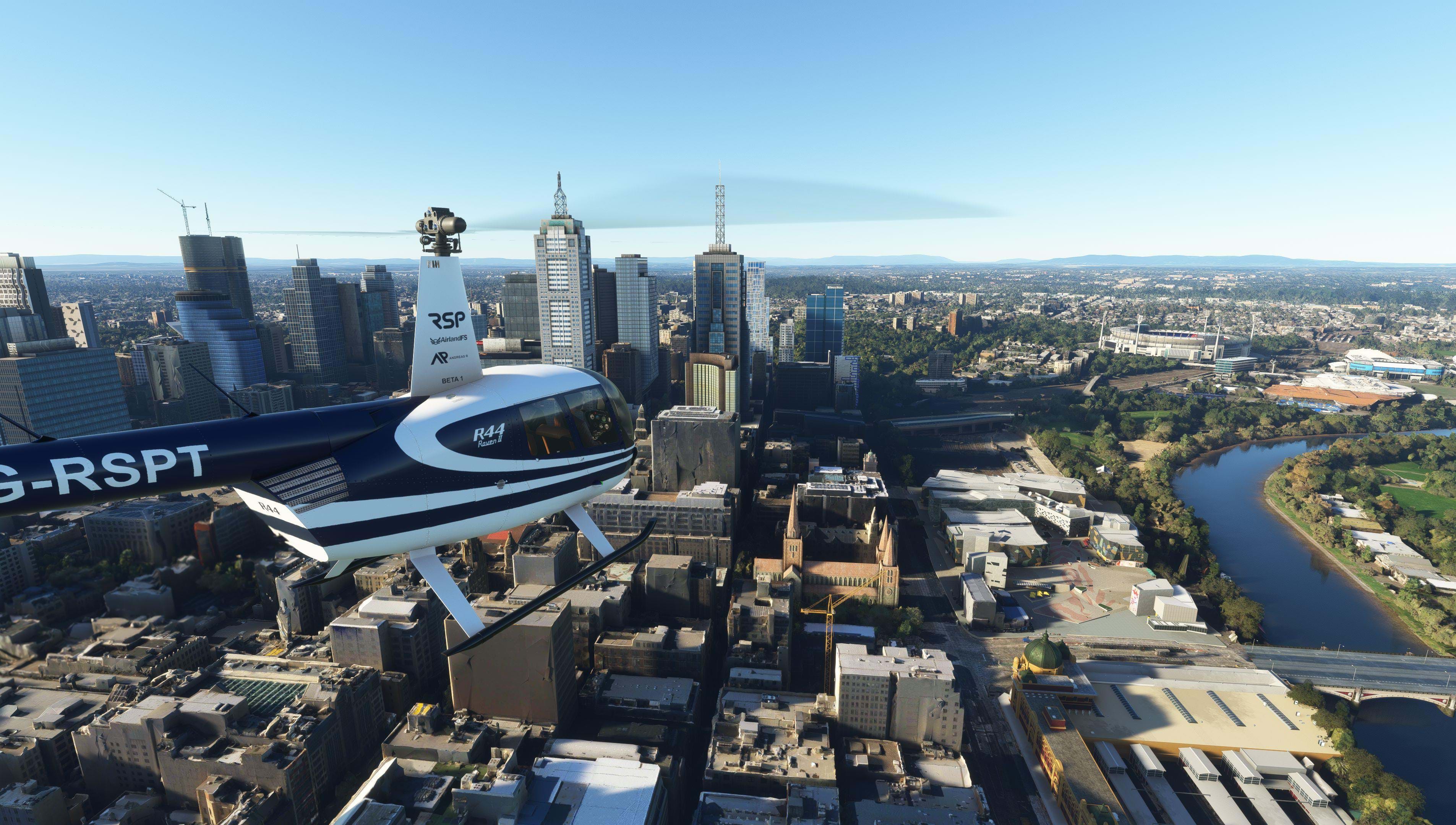 Expect some surprises as well as you may find some other interesting, animated features both on the ground and in the air. 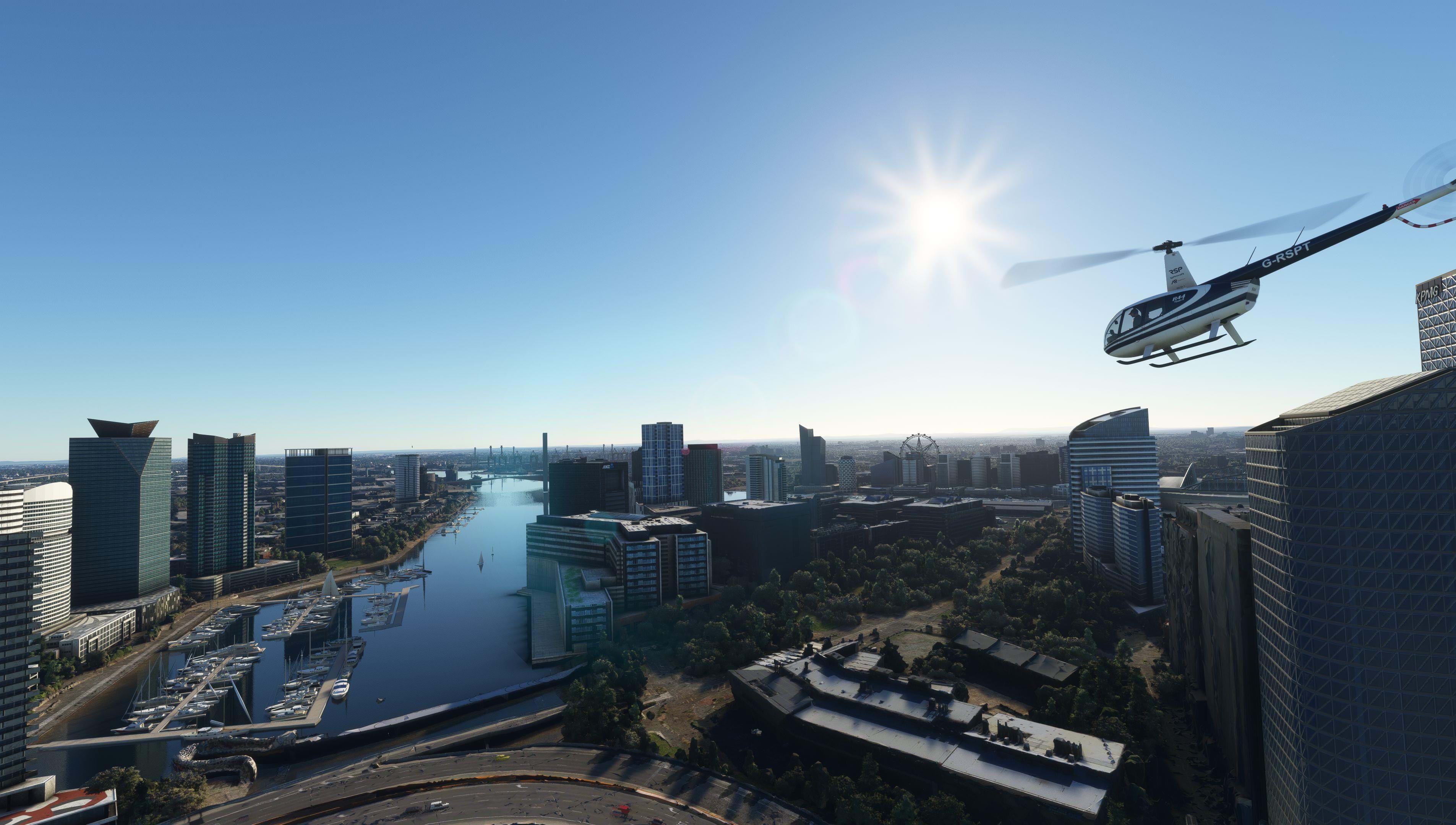 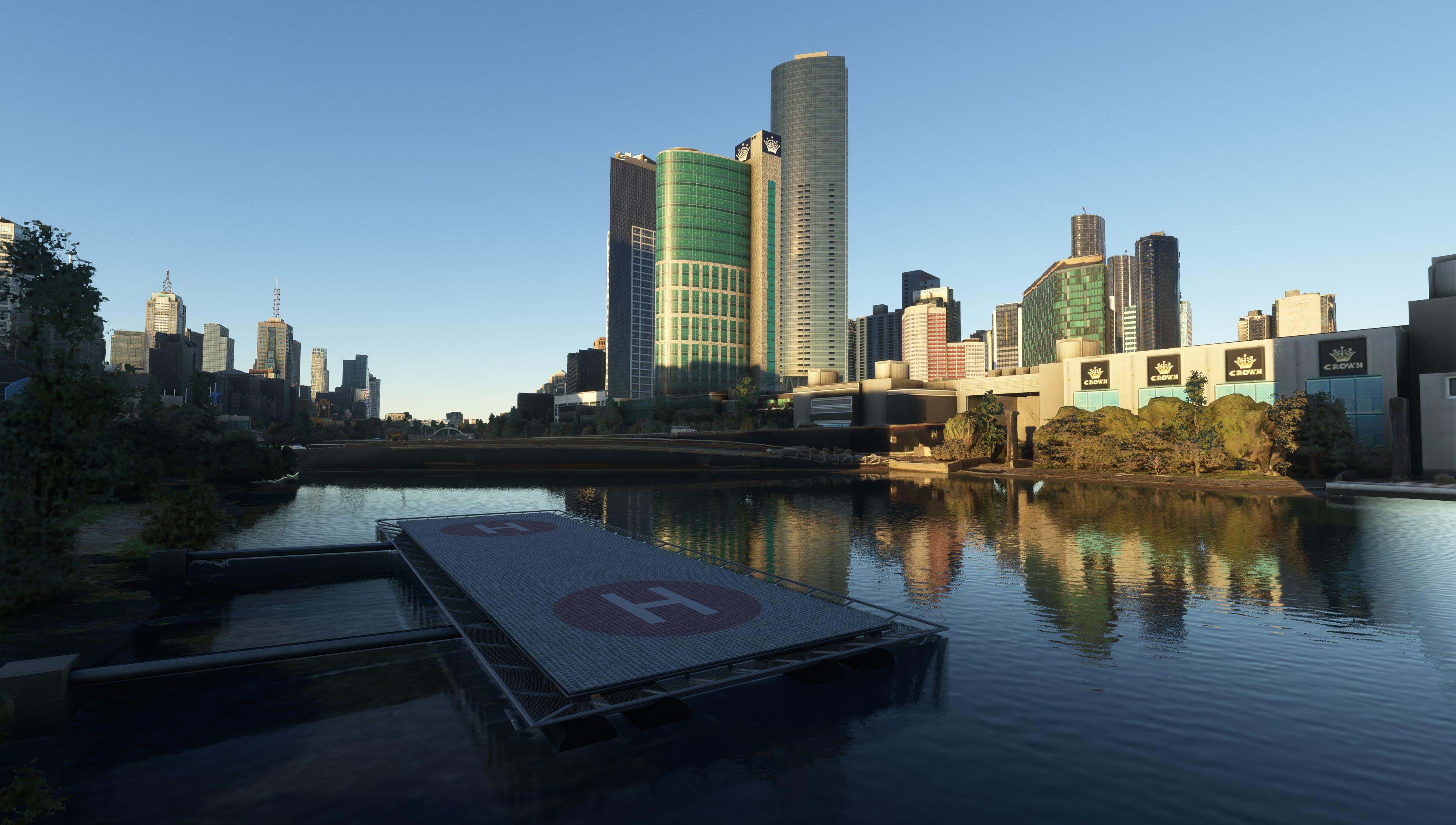