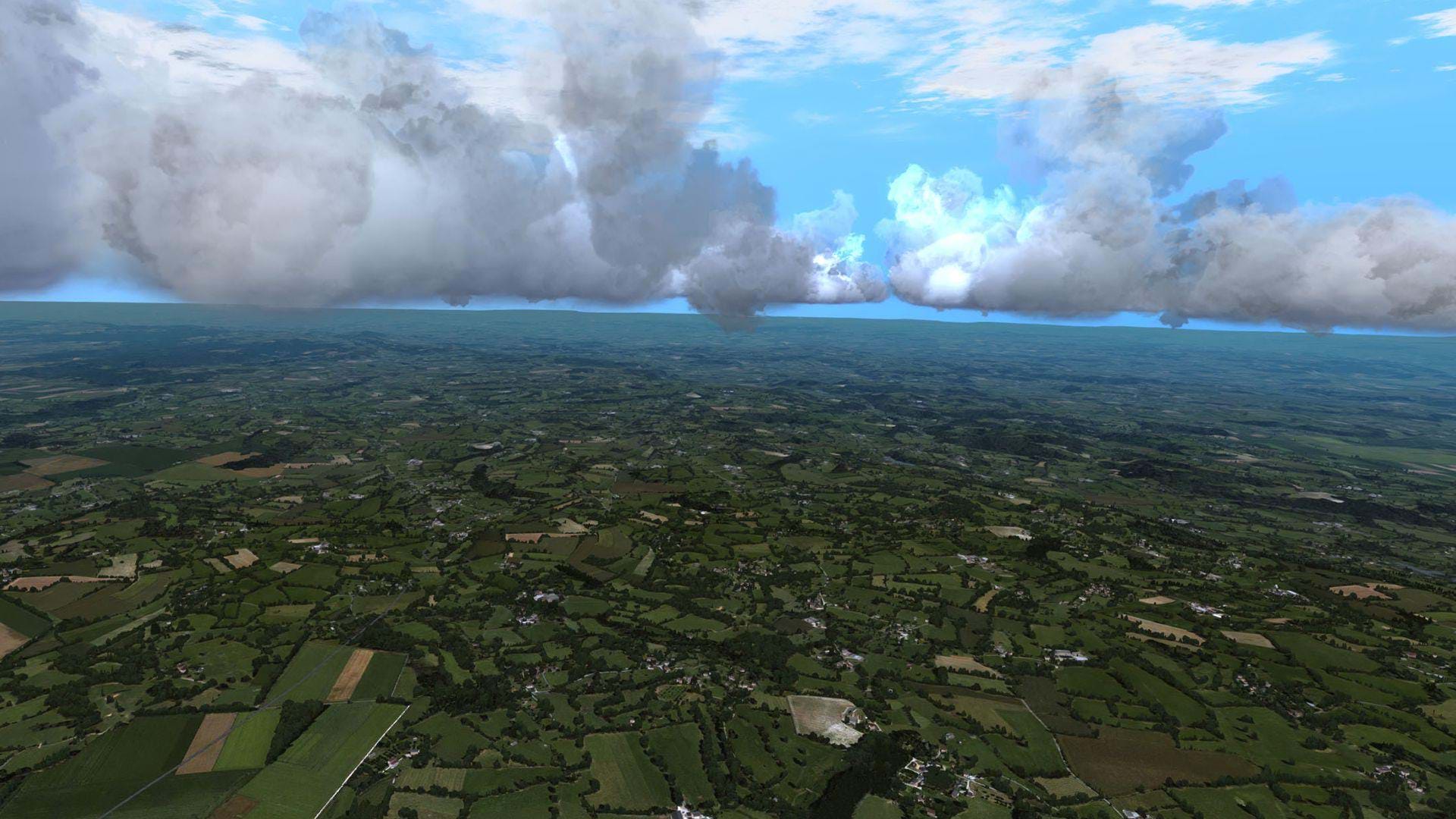 “We are incredibly excited about working with Orbx again on Flight School and Flight Simulator,” said Stephen Hood, Creative Director at Dovetail Games. “Orbx represents the pinnacle of what can be achieved in terms of in-game scenery, so collaborating on these titles was the obvious choice for us. We are deeply committed to partnering with both new and existing content creators to create the best possible combination of technologies to power our simulators.  This is only the beginning.”

"We are thrilled to partner with Dovetail Games as they usher in a new era of 64-bit simulators built on robust technology that we have a decade of experience in developing for," added John Venema, CEO of Orbx Simulation Systems. "We've developed a solid working relationship with the Dovetail team and we're confident that our terrain will look absolutely stunning in their enhanced 3D engine and provide a level of immersion unlike anything experienced before. We look forward to a long and productive partnership." 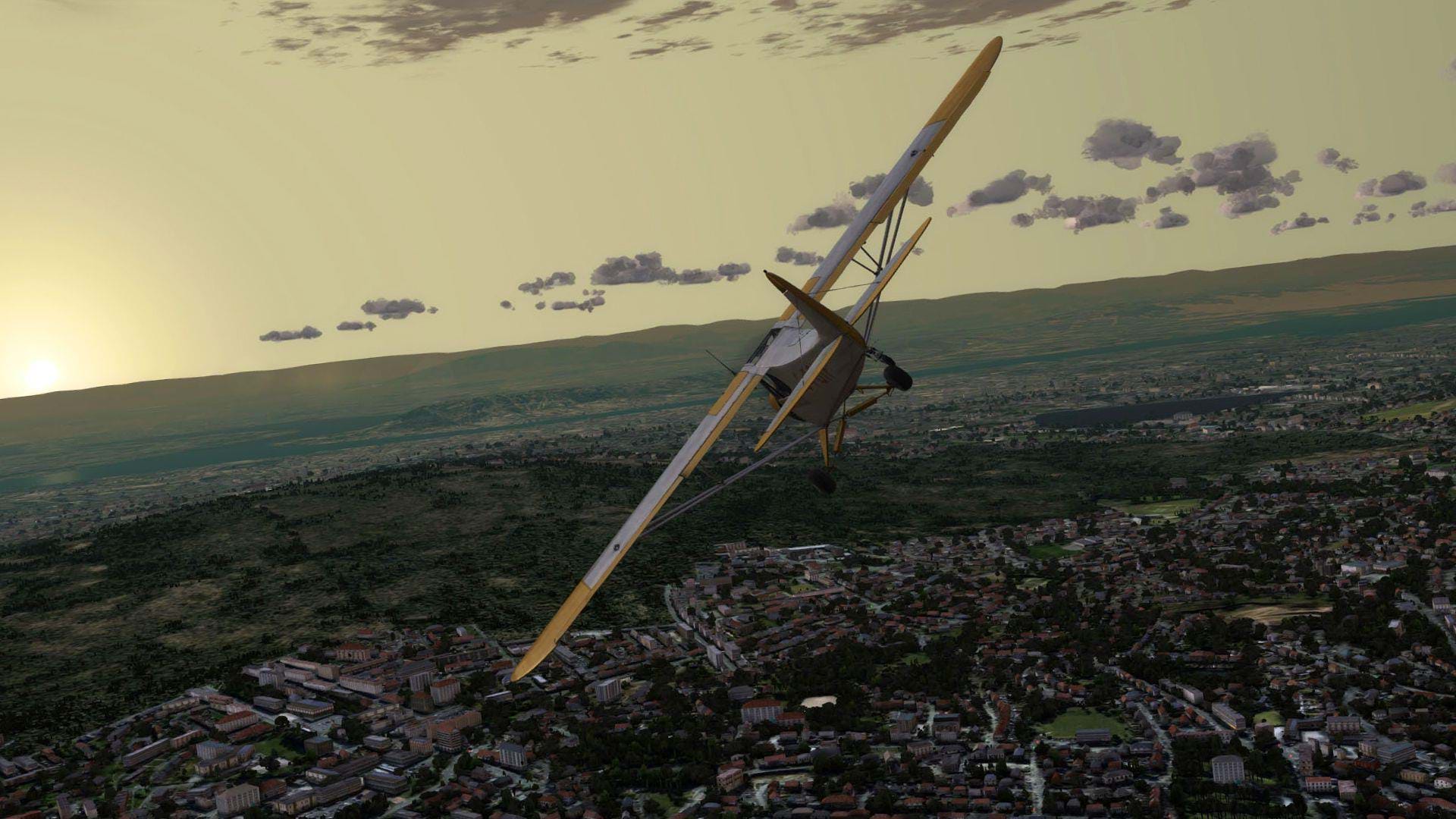