The new pack covers not only Hooper Heliport but also a few more police helipads around the city. 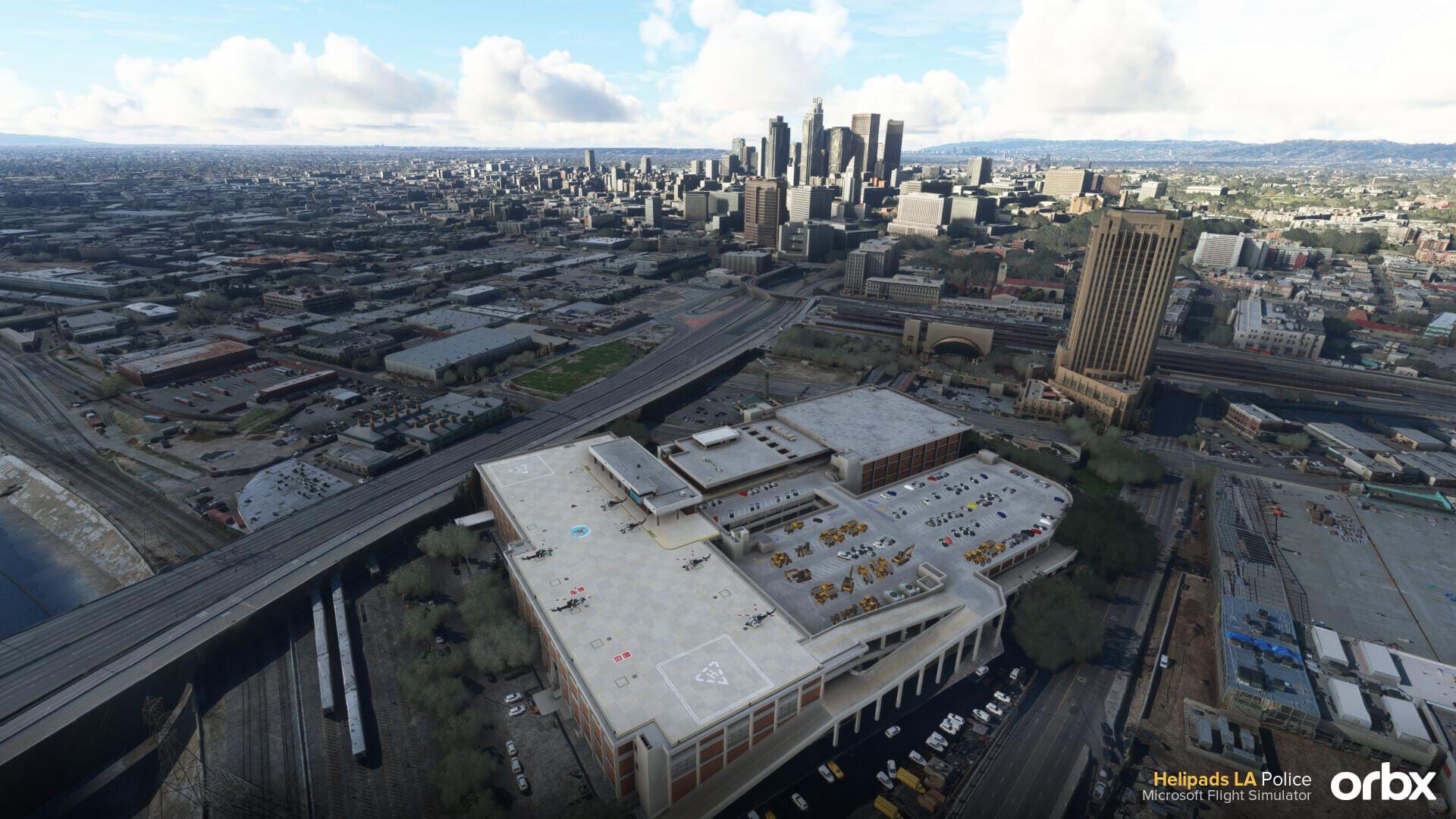 Update: we previously announced it as being released but the product is not available for purchase yet, although the website is already up. We are waiting for Orbx to let us know exactly when it should be made available.

Update 2: the scenery is now available at Orbx.

Yes, another Hooper Heliport for MSFS. But Orbx has expanded the idea a bit more and they have not only made this iconic heliport, the pack, which is actually called Helipads LA Police, which is part of a new Police Activities Expansion Pack line of products, takes us a bit further. 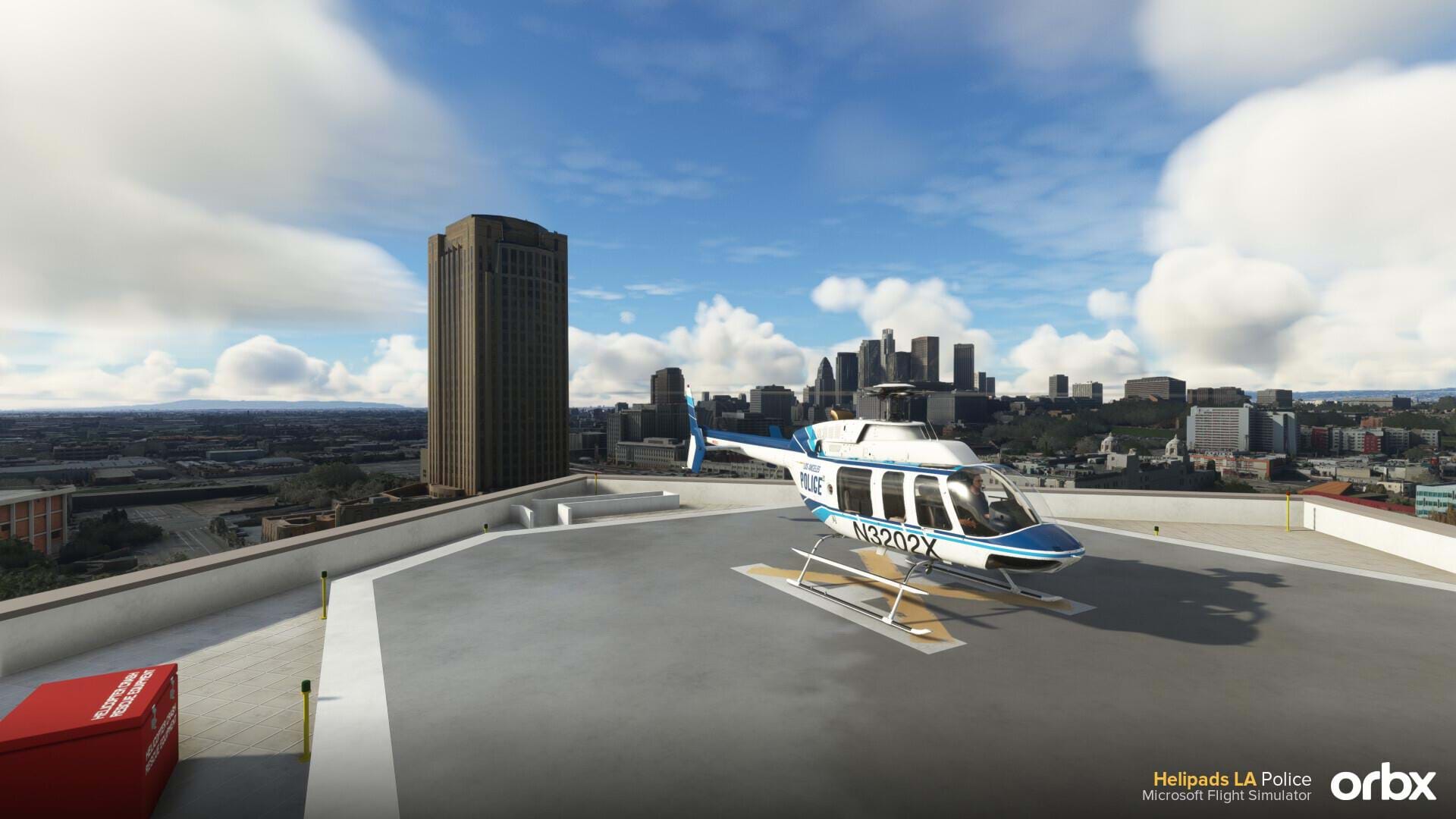 Hooper is present, yes, as it is the LAPD headquarters and the LA County jail, but Orb didn’t “stop there” as they say. The company included “the surrounding areas of the LA basin” and added “many modeled sheriff's department helipads”. 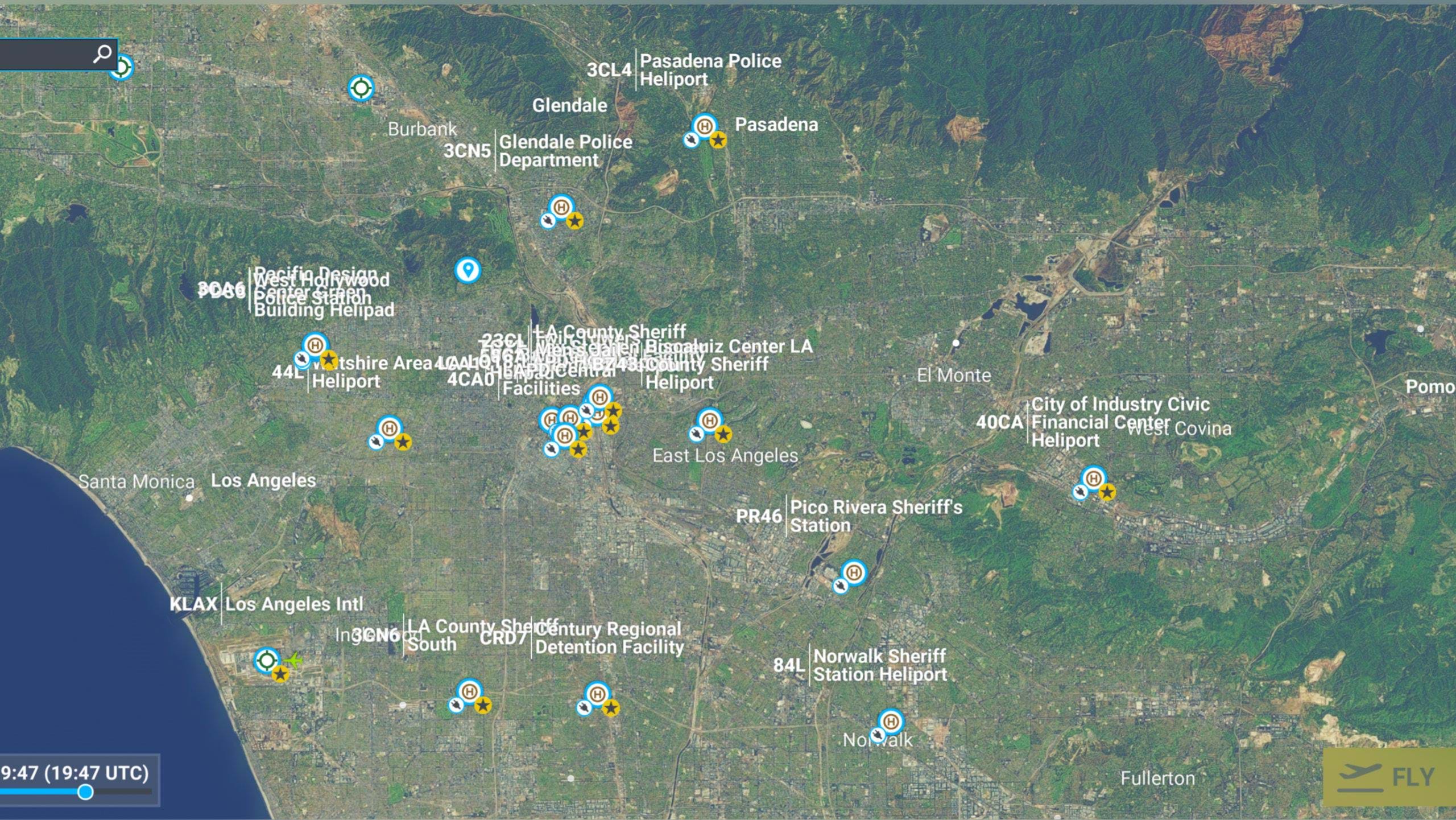 Orbx calls it “a must-have for all heli pilots”.

Orbx Helipads LA Police should be available soon, but we do not have an estimated date of release yet. 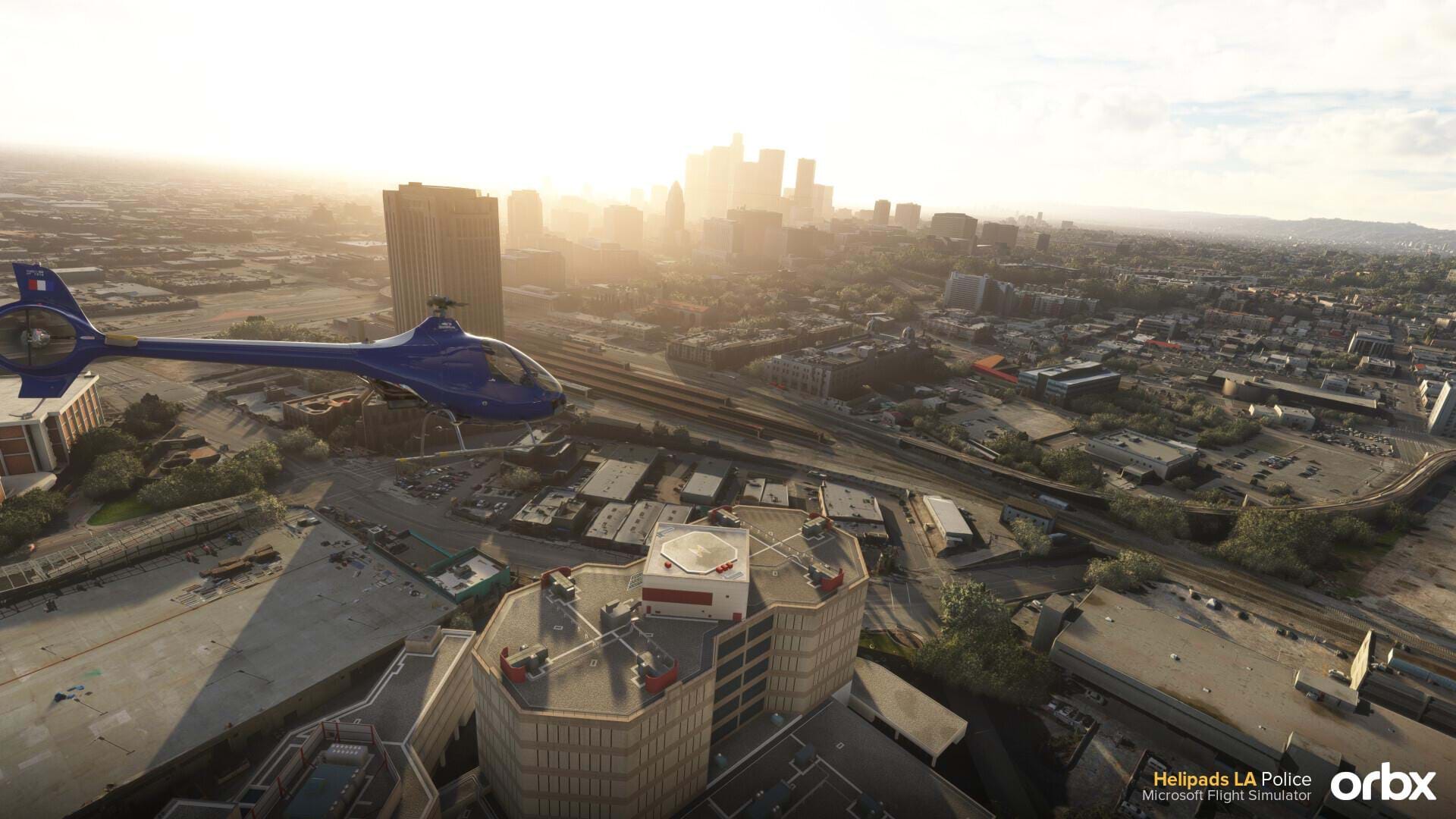