Since the release of the UH-1 Huey for X-Plane, the community has been asking Nimbus about a civilian version. And the company seemed to have listened.

Nimbus always said that they found the community interest was high enough, they would consider making such a version. It seems they are happy with the community’s feedback.

They have sent us three screenshots of a (work in progress) new version with floats. Nimbus also said that are planning on doing “other versions and variants” as well and that they would say more about those soon.

When asked about a different avionics suit (with more modern radios), Nimbus said, “it’s something we are considering doing” and, again, that they would tell more as soon as they had news.

Meanwhile, we can enjoy the screenshots for the new version, which will be part of an update of the Nimbus Huey for X-Plane. 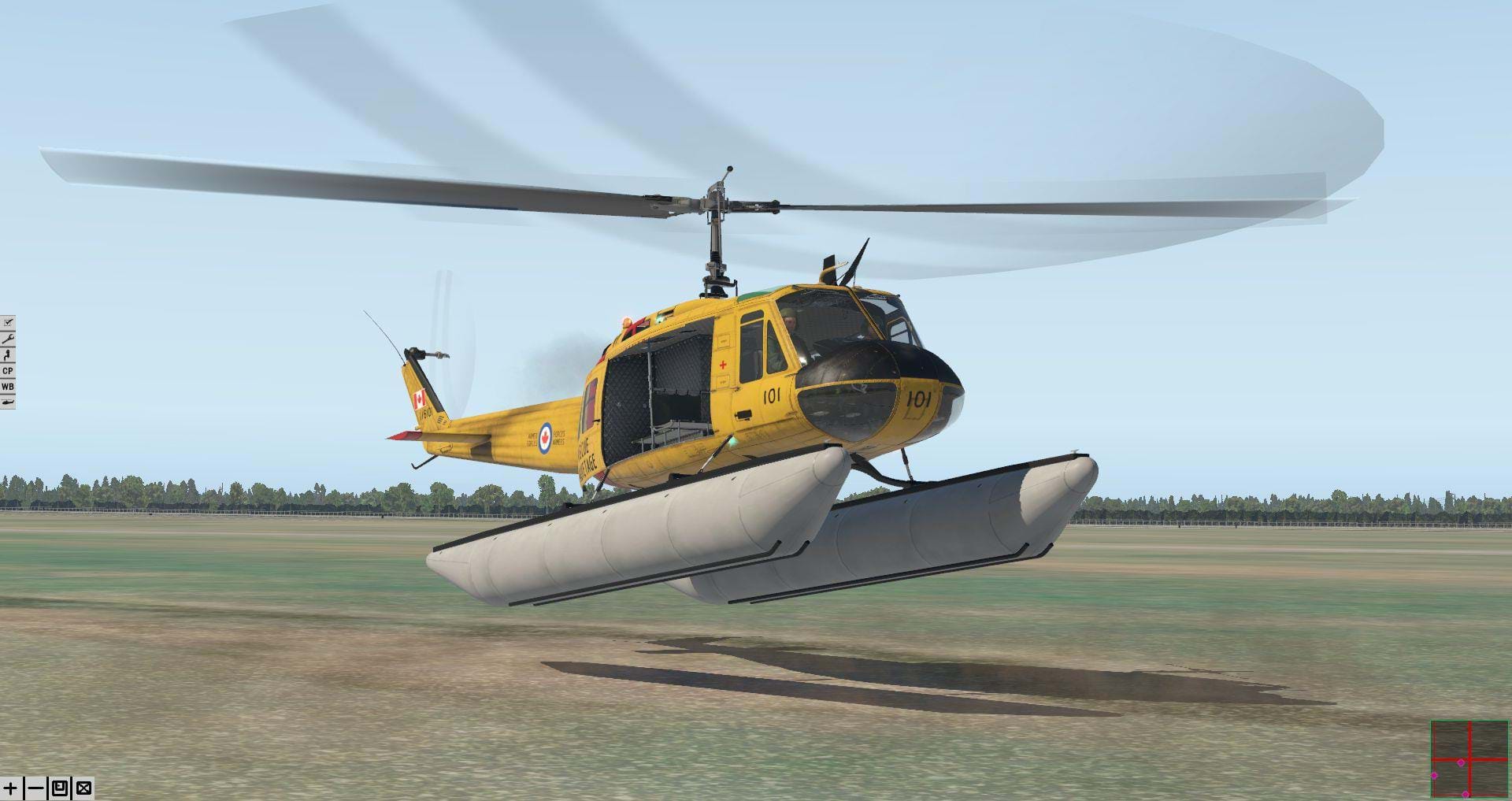 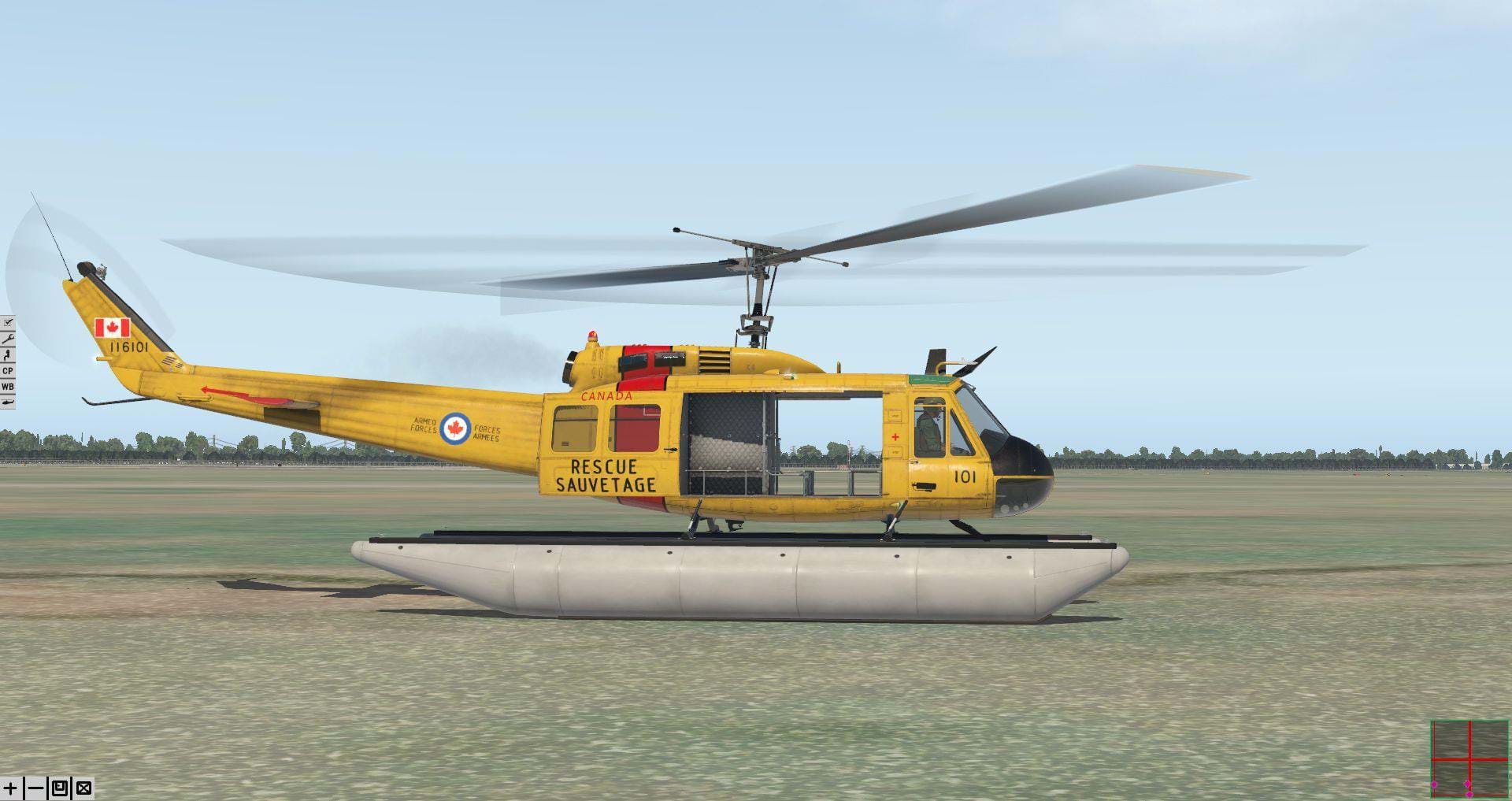 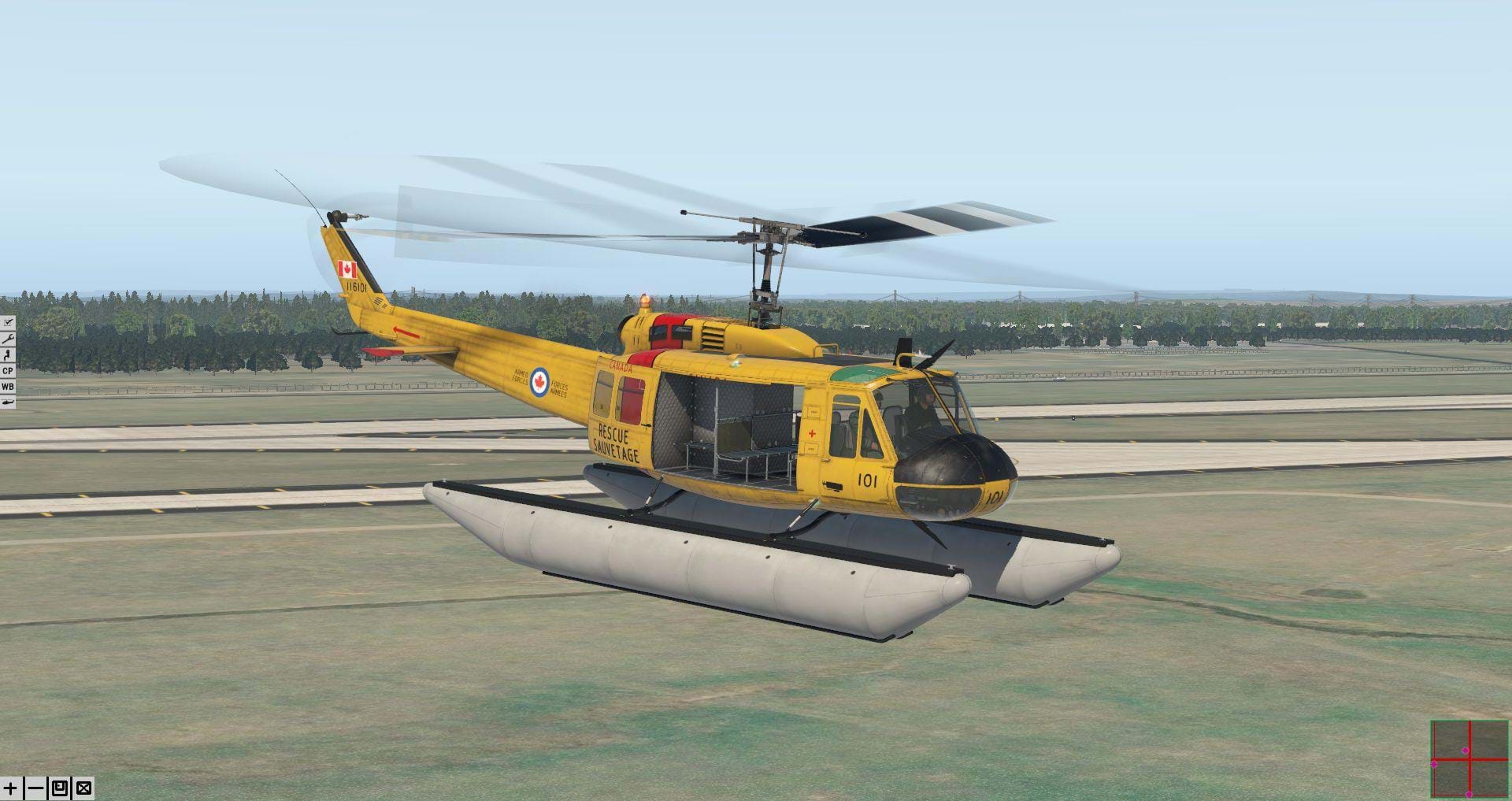