After being forced to stop selling the V-22, AOA is now working on a new model. 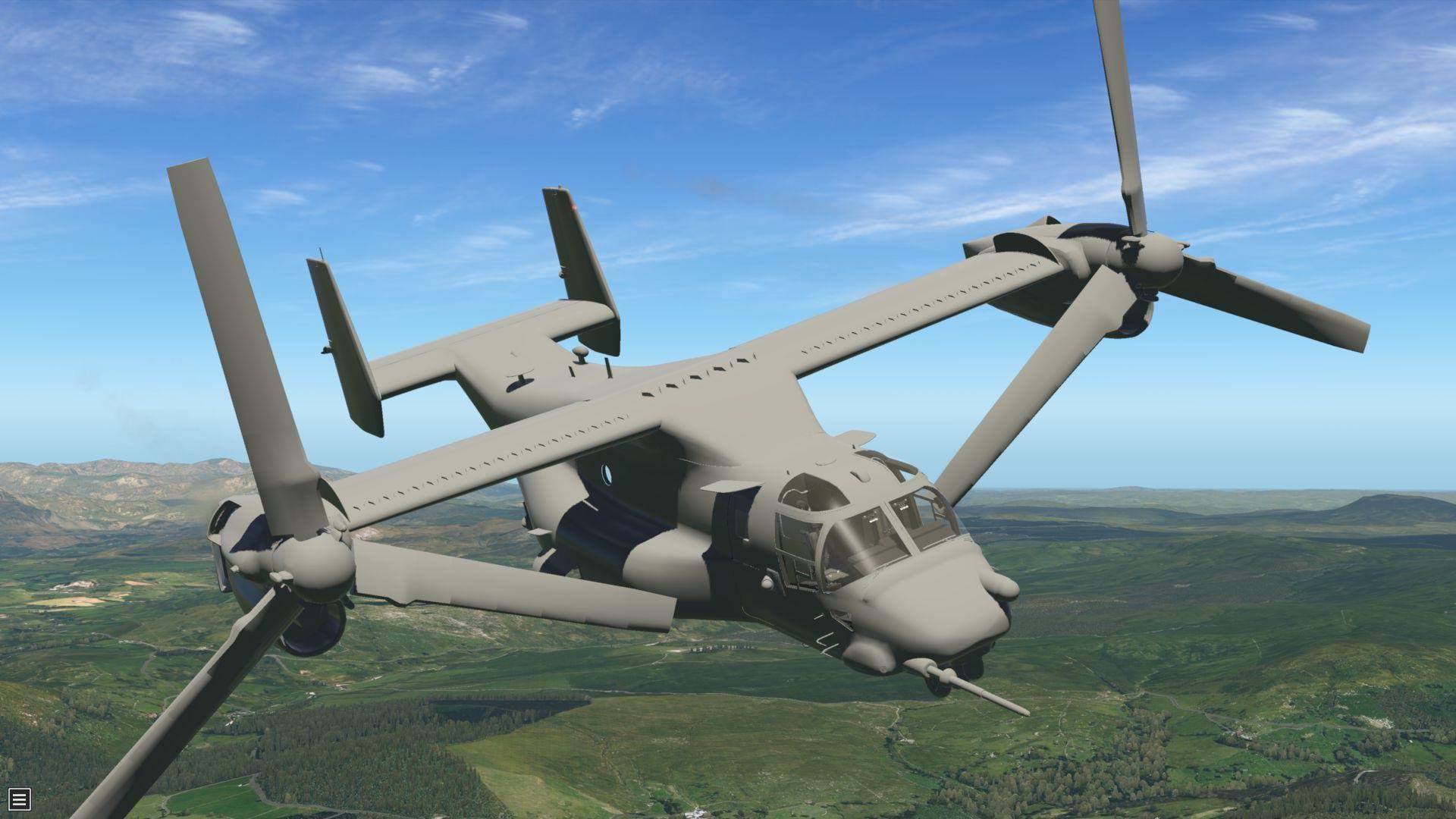 Unfortunately, due to some internal issues with a former team member, the company had to stop selling this product as they could not use the 3D model anymore.

That didn’t stop them, though, and they are working hard to revive the V-22 Osprey.

And even improve it.

After the release of their (fixed-wing) T-7A Red Hawk, Fabrice Kauffmann and Christoph Tantow, are now working on the development of a new version of the V-22 model. The team is producing an entirely new 3D model, using the experience they have built up with the T-7A with the most recent tools for the job: Blender and Substance Painter.

The 3D cockpit will also be fully retextured and yes, ladies and gentlemen, it shall be optimized for VR.

As with the previous version, David Austin will be in charge of the flight model and the avionics programming.

The model will also incorporate a functional autopilot, which is not going to be an easy task. As you can imagine, in case of this particular aircraft, calling it a challenge is an understatement.

For this release, AOA Simulation will focus on the CV-22B variant.

The CV-22 is the Air Force Special Operations Command (AFSOC) variant of the U.S. Marine Corps MV-22 Osprey and is used to conduct long-range infiltration, exfiltration, and resupply missions for special operations forces.

There is no date of release set yet, but AOA is aiming at bringing it out before the end of 2020. 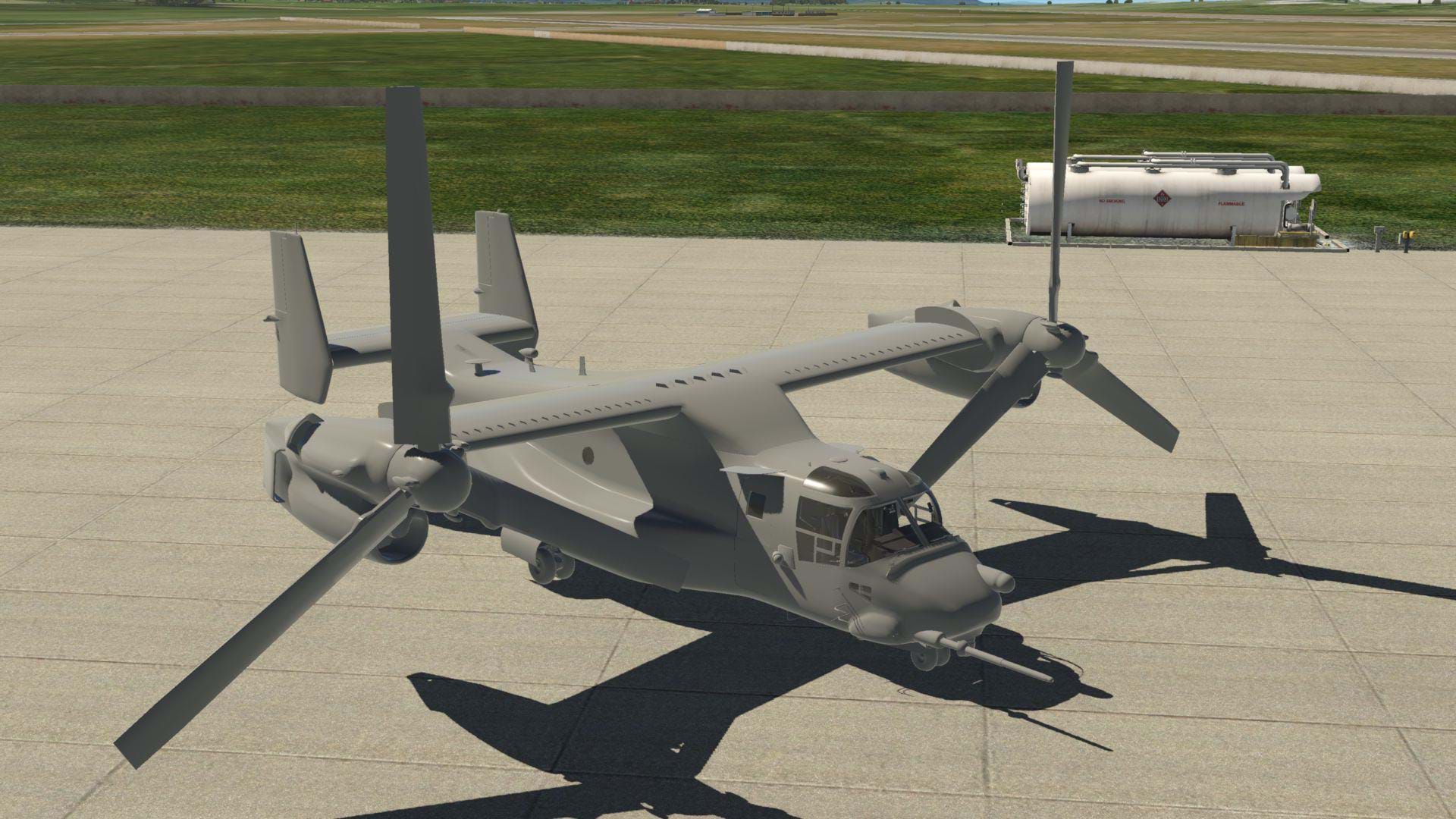 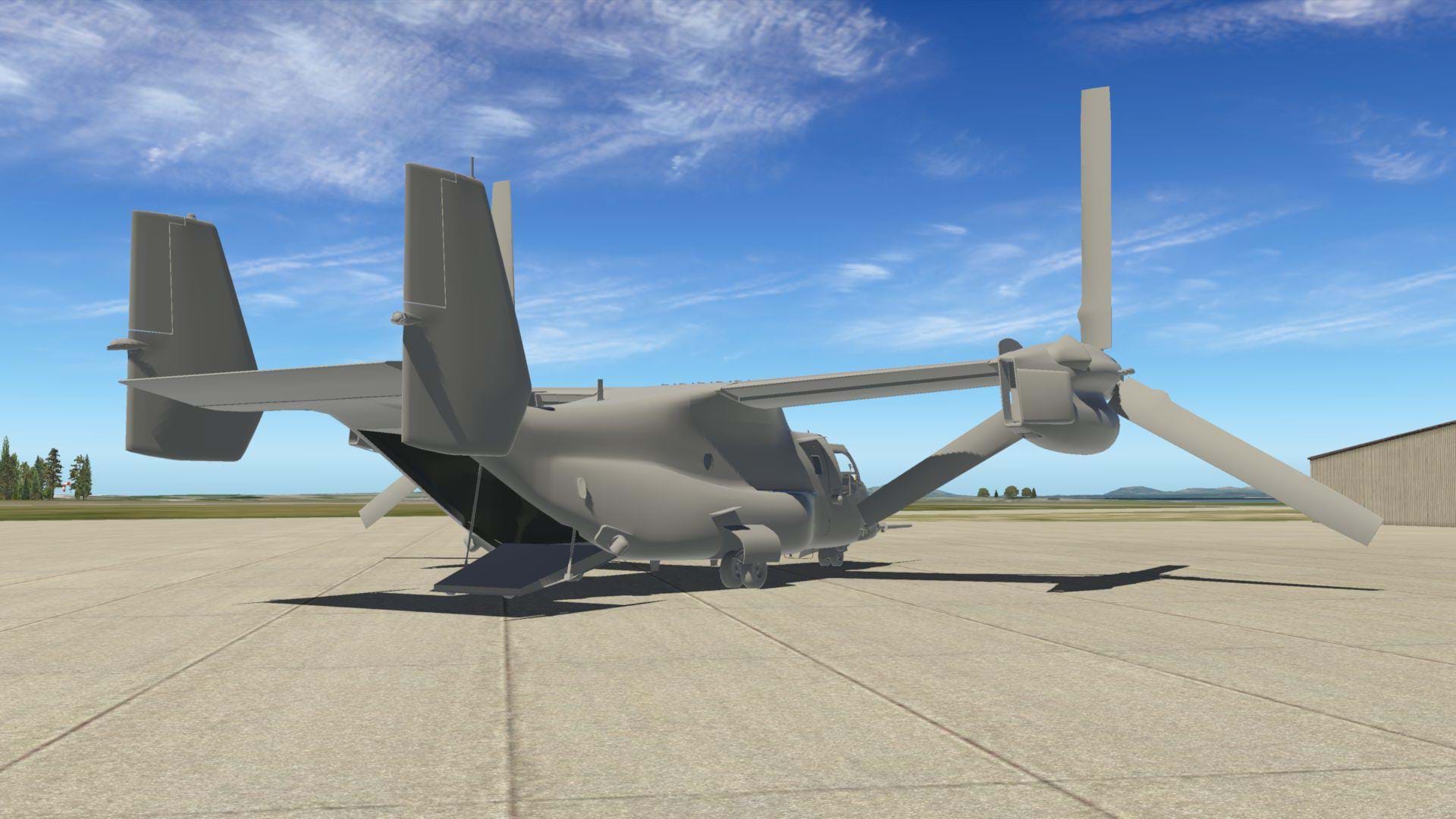 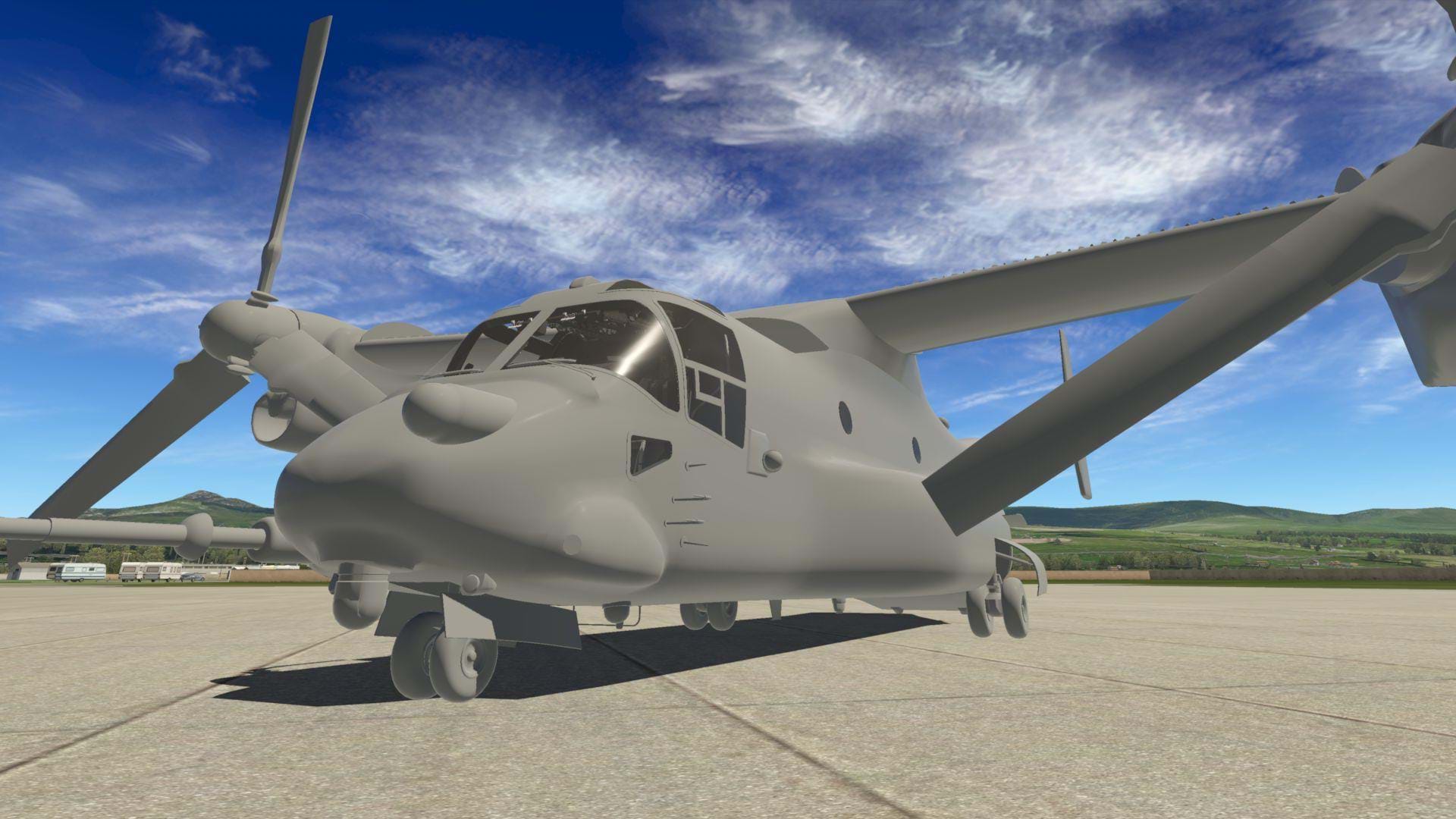 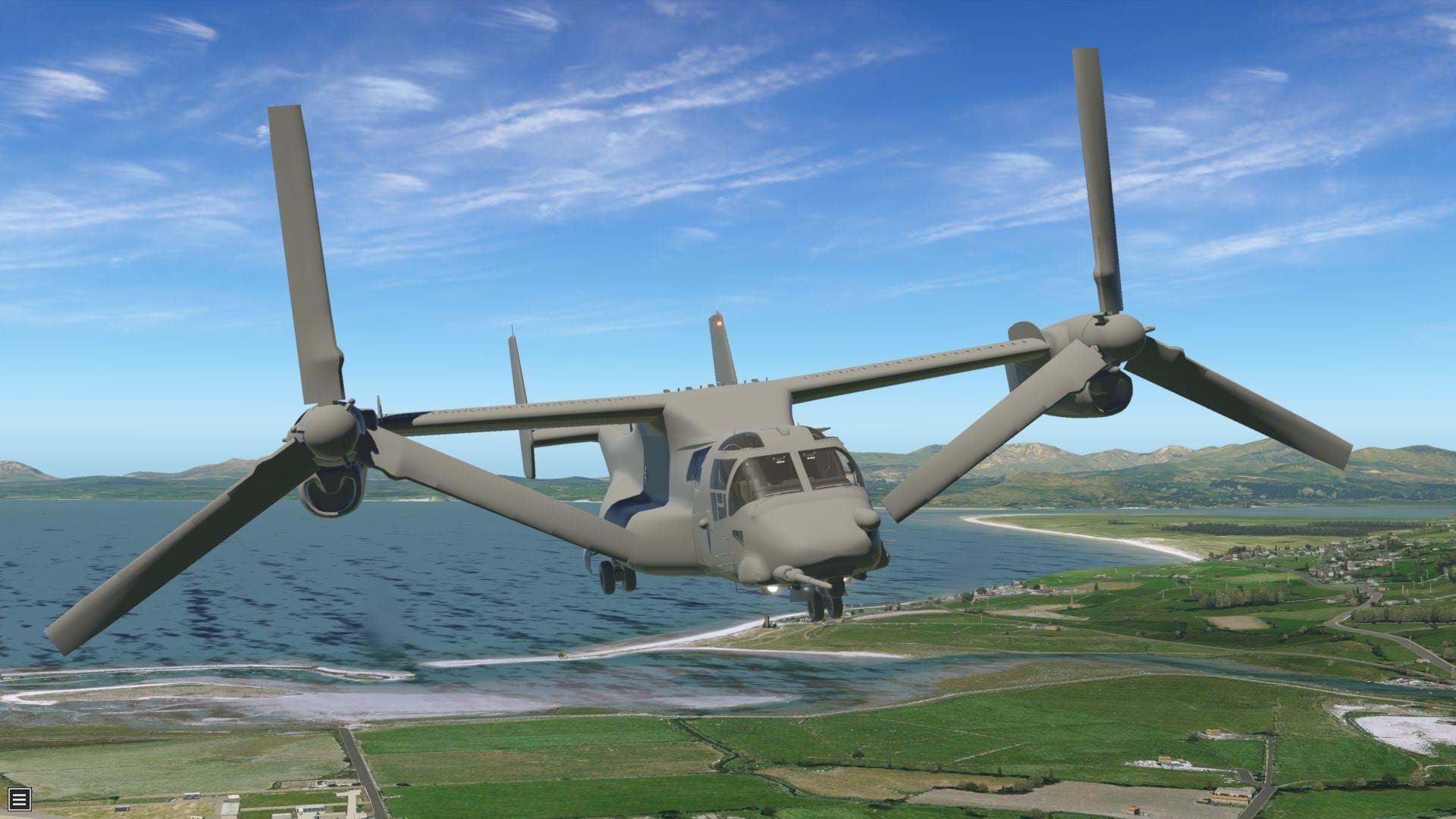 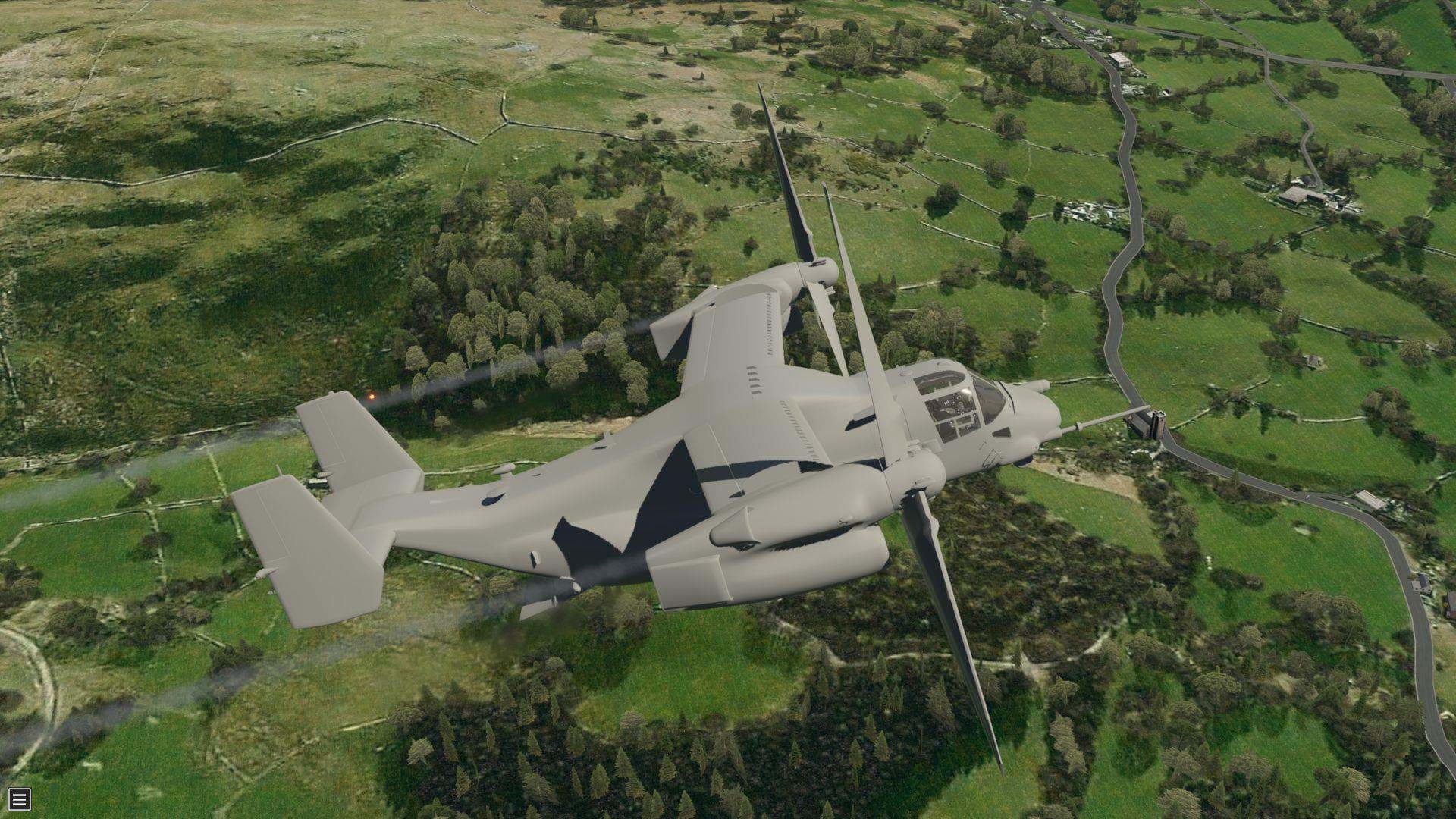 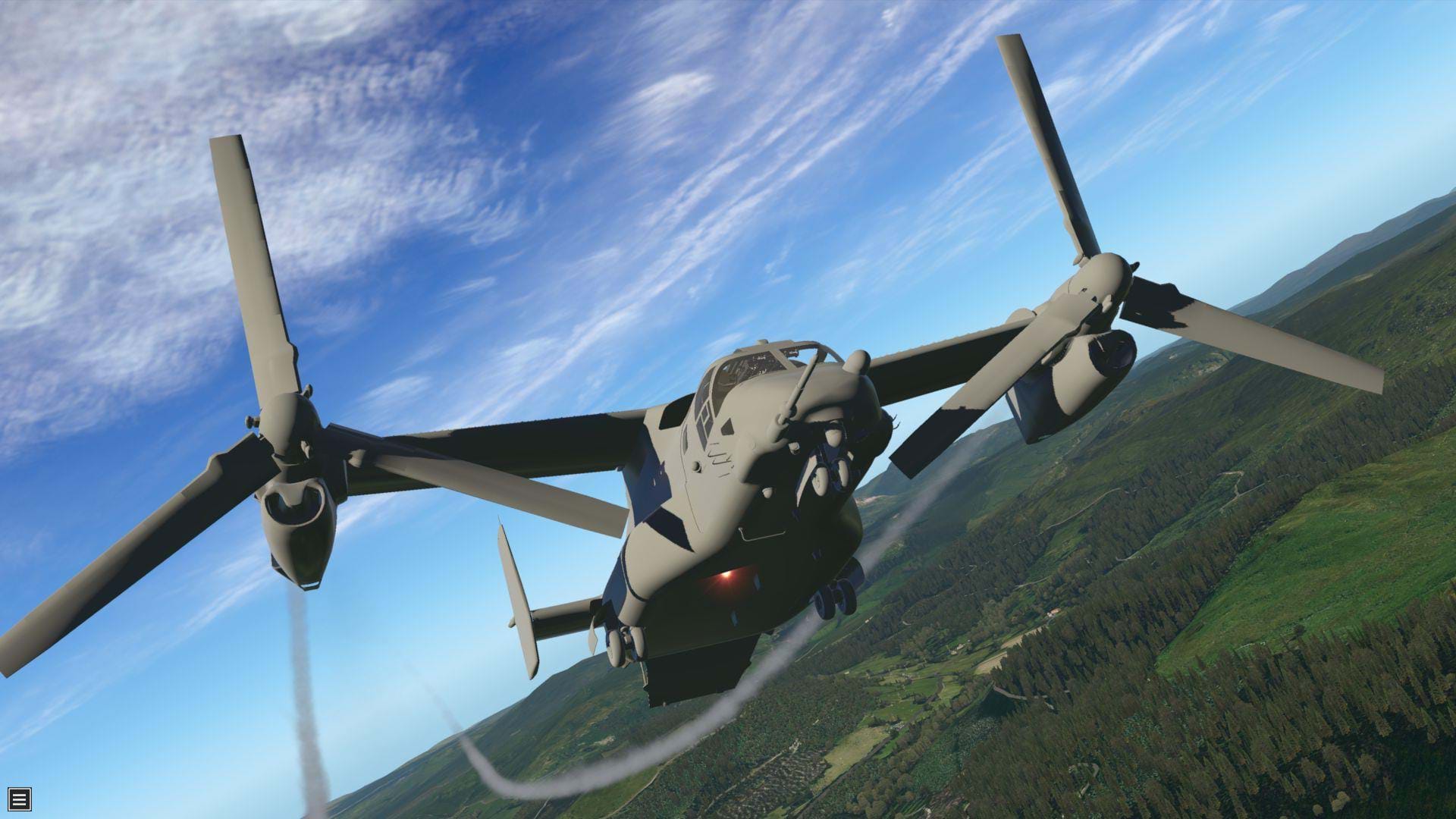 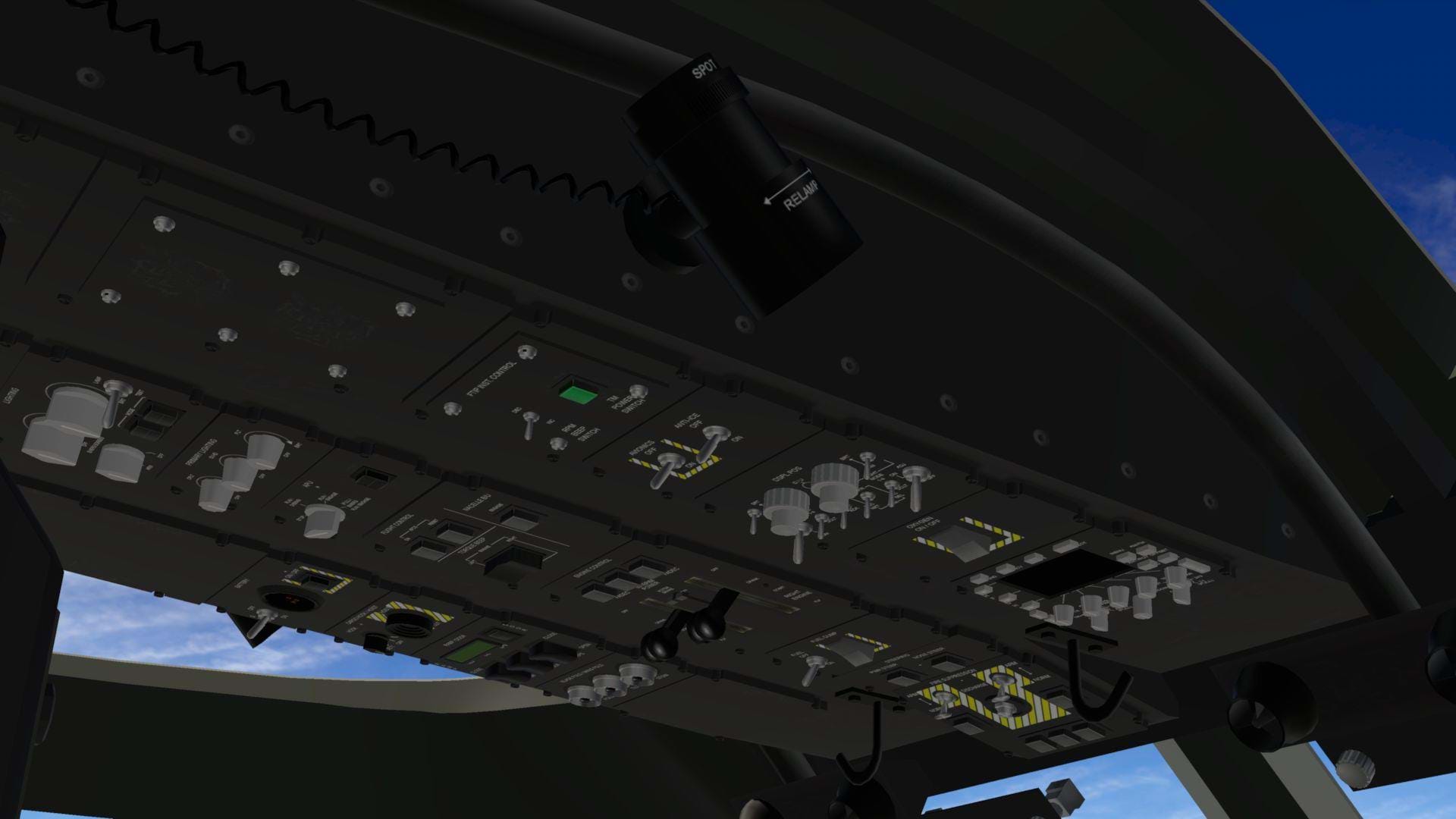 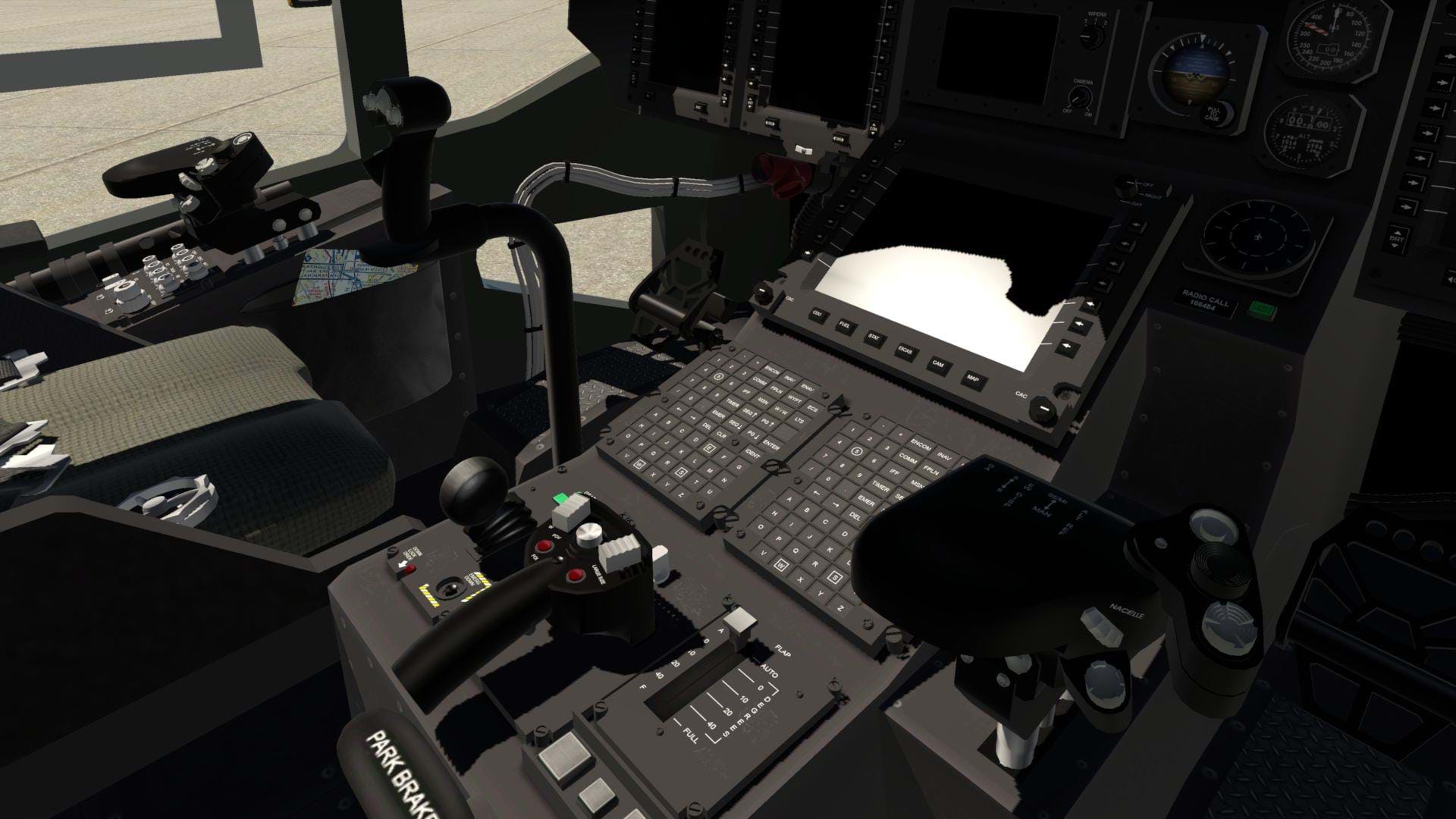 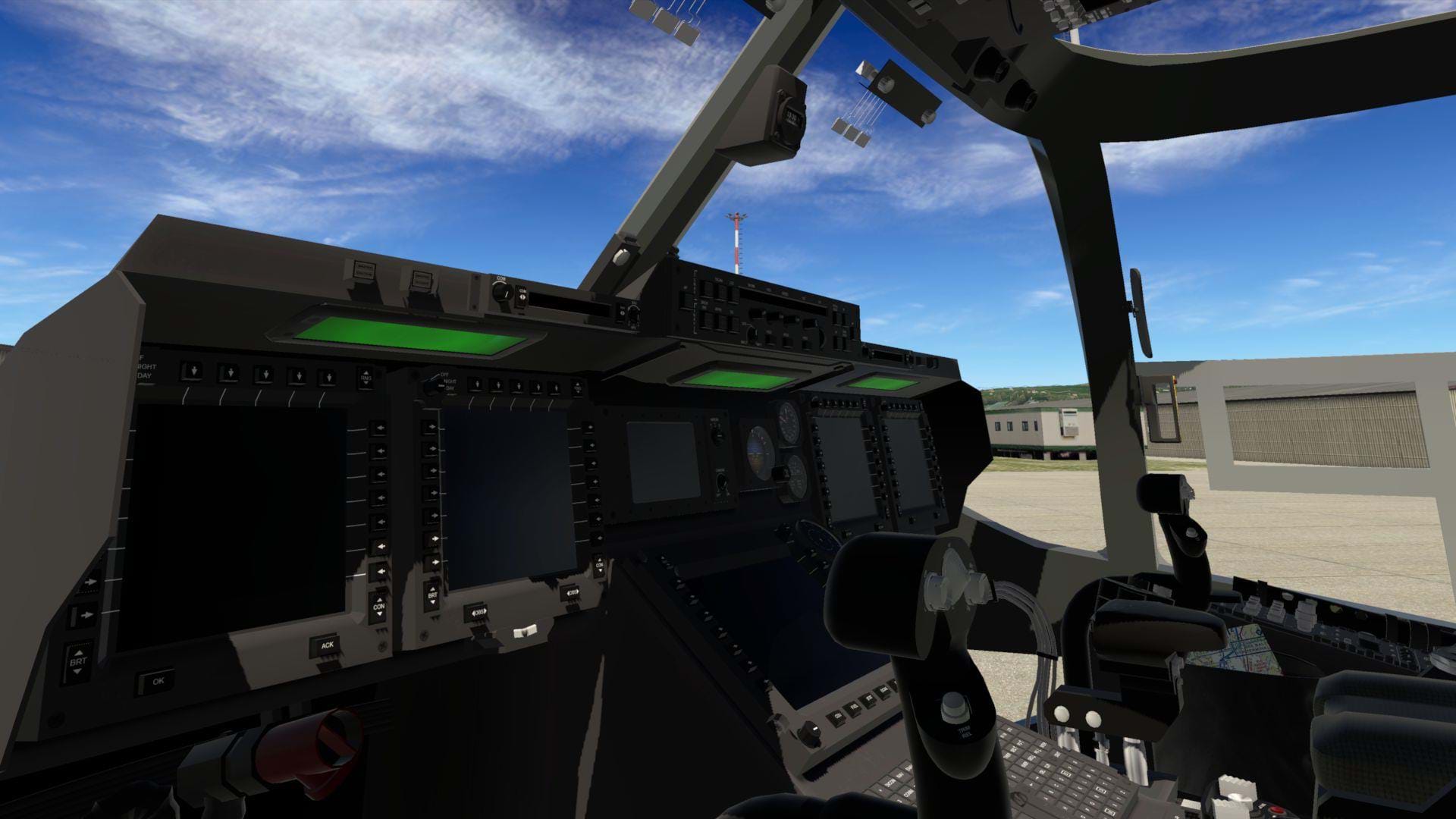