New developer on the scene: Poly-Dynamics will carry on with the BO-105 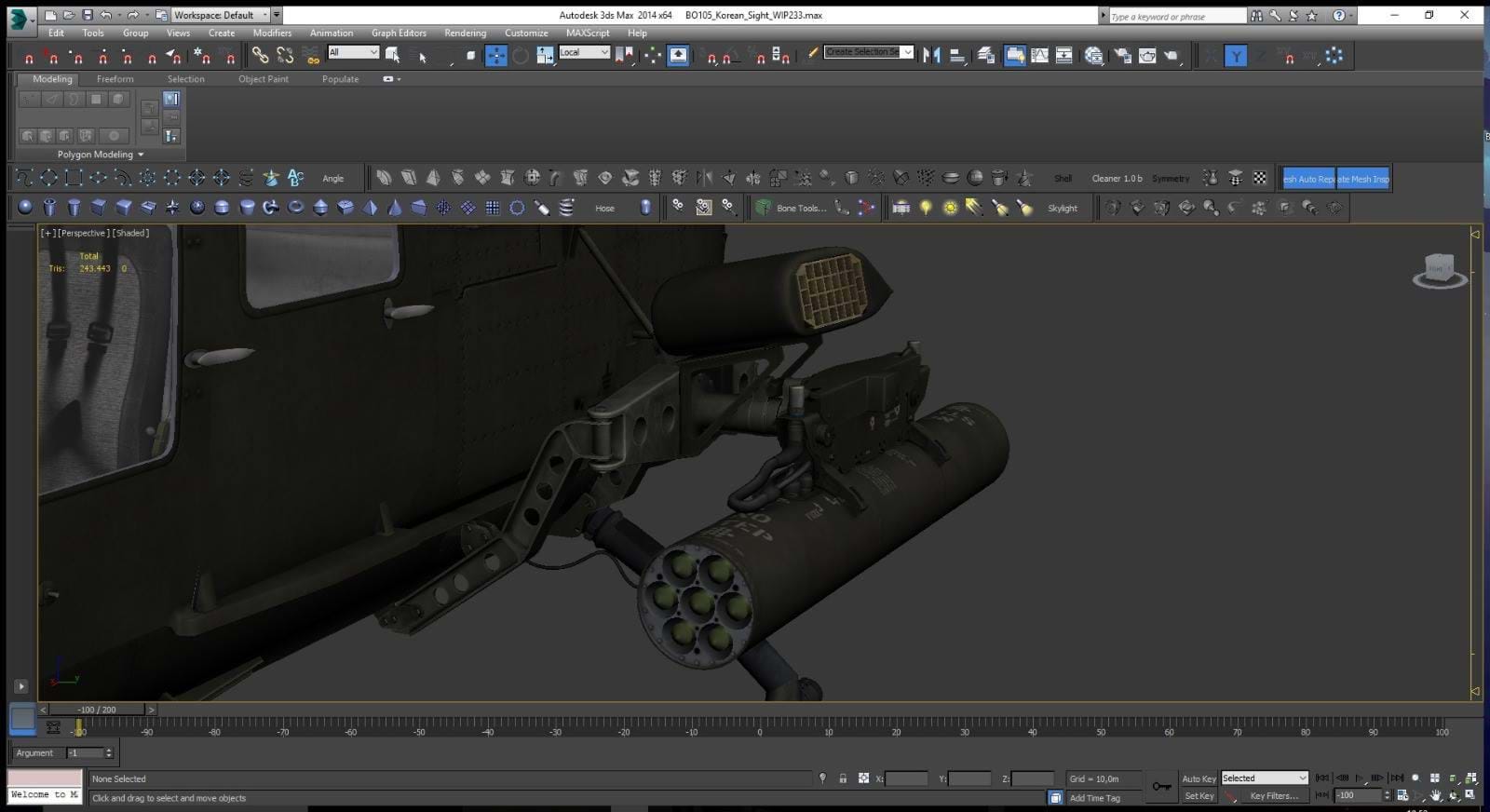 For quite some time, we have been hearing about things not being rock-solid inside Polychop. The BO-105 for DCS has been on hold and things have been running behind-the-scenes.

Oliver Michel, the man that has been giving us a glimpse of the project (and the now ex-CEO of Polychop) just came out with the news today: he started another company, Poly-Dynamics, and he's proceeding with the development of both the Stuka and the Bo-105.

He also shared the link for Poly-Design's Facebook page, which you can find here. Their website is also being developed.

We are in touch with Oliver and we should have more news soon. 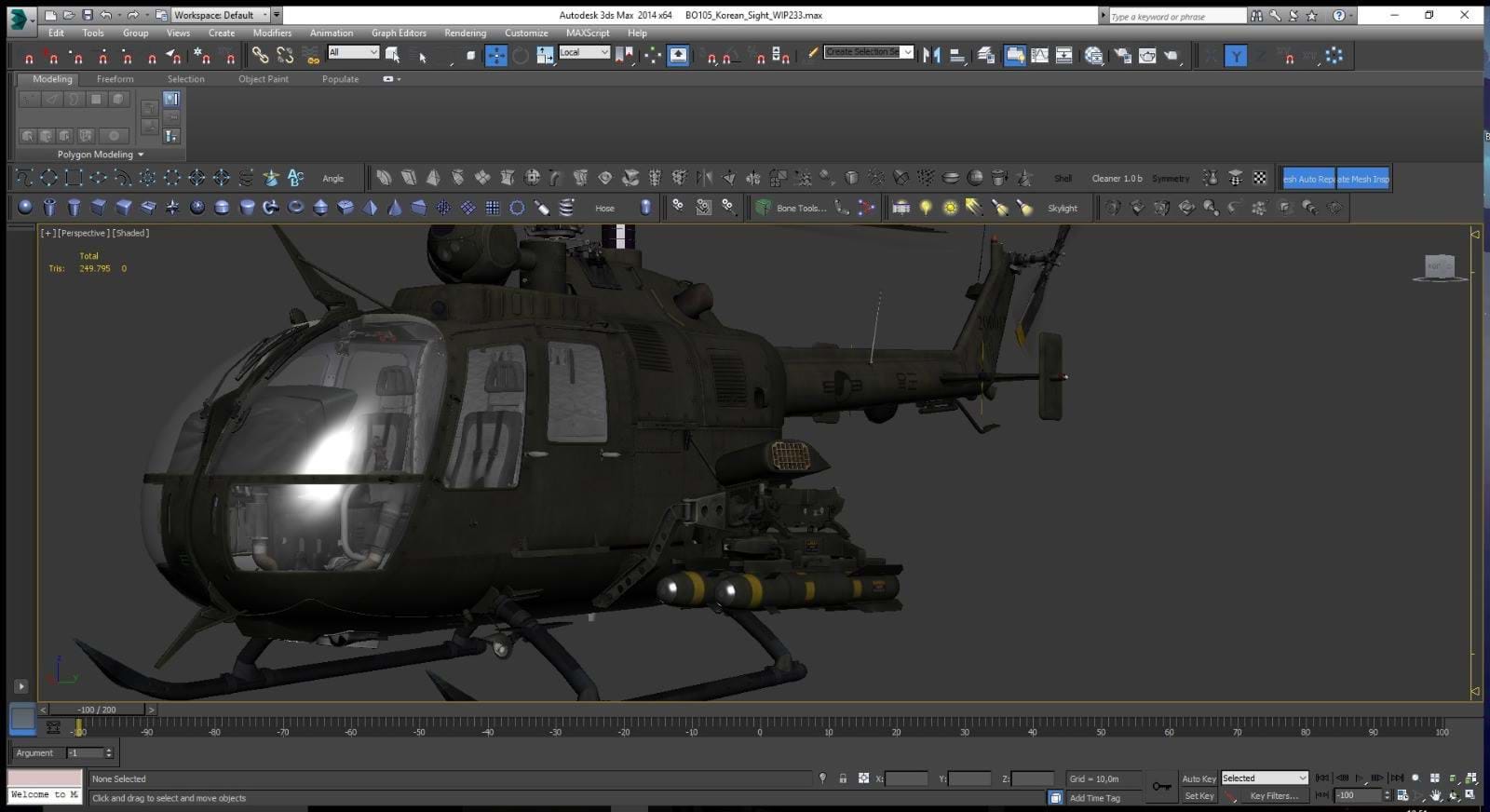 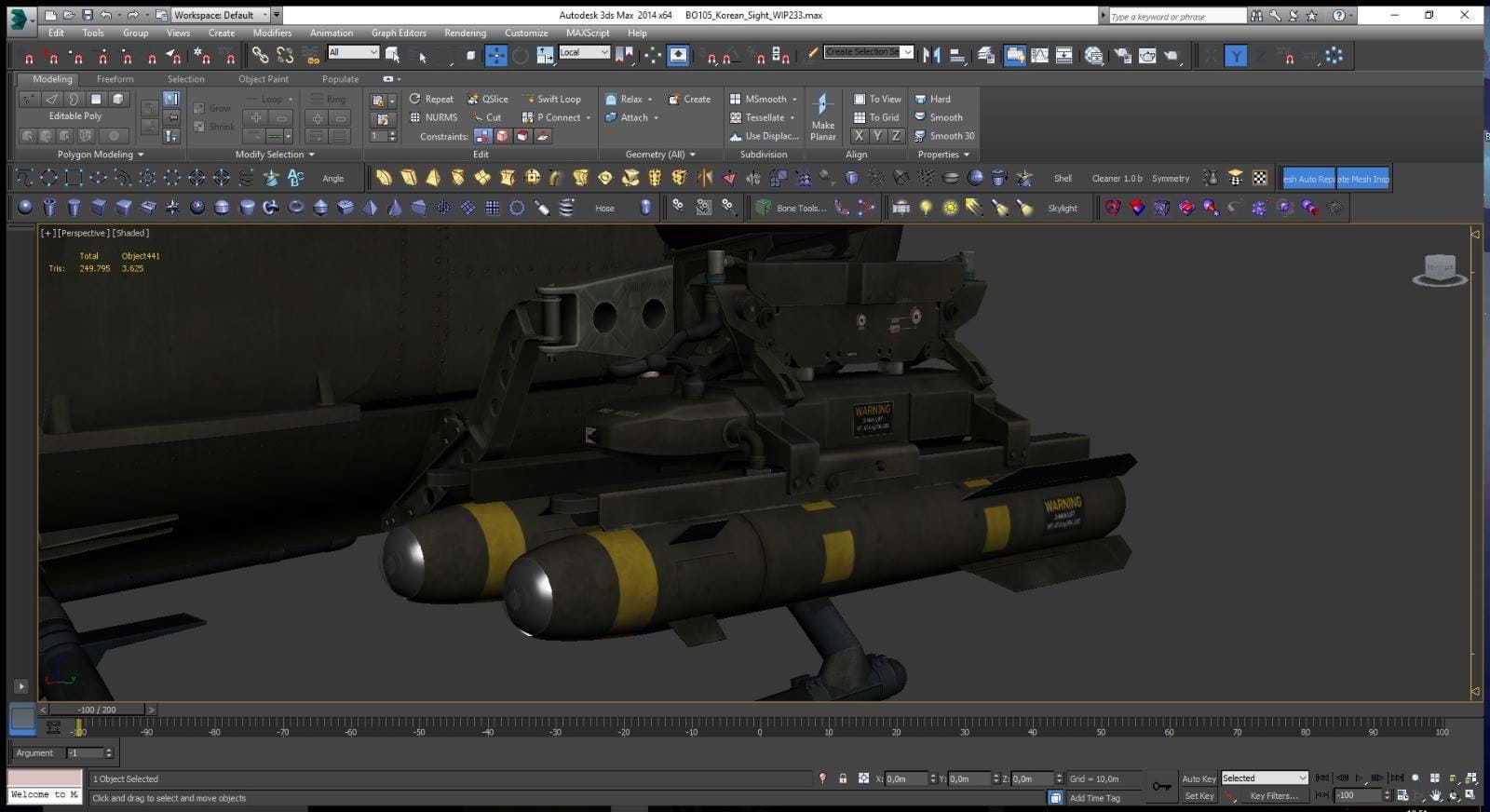 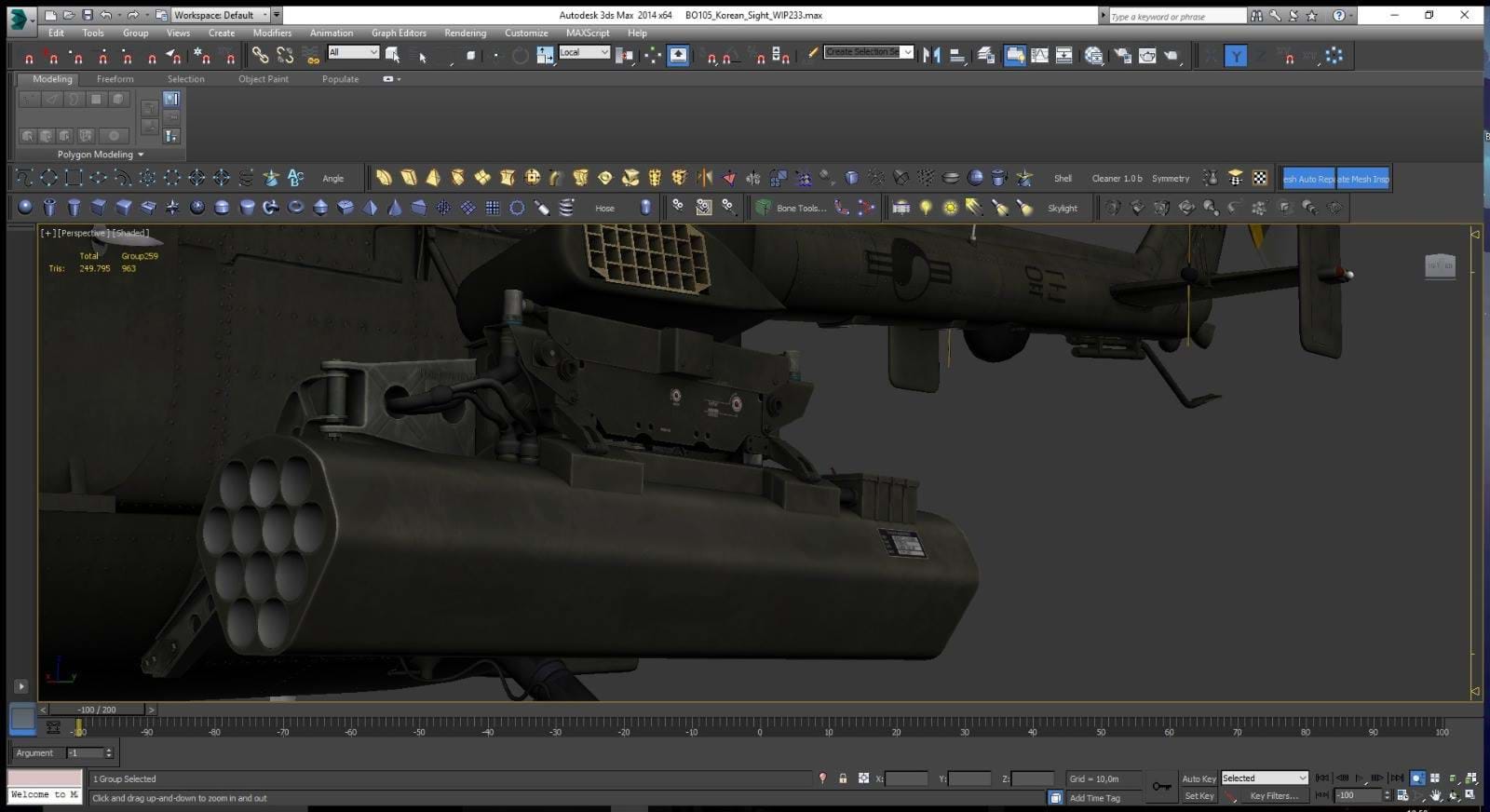 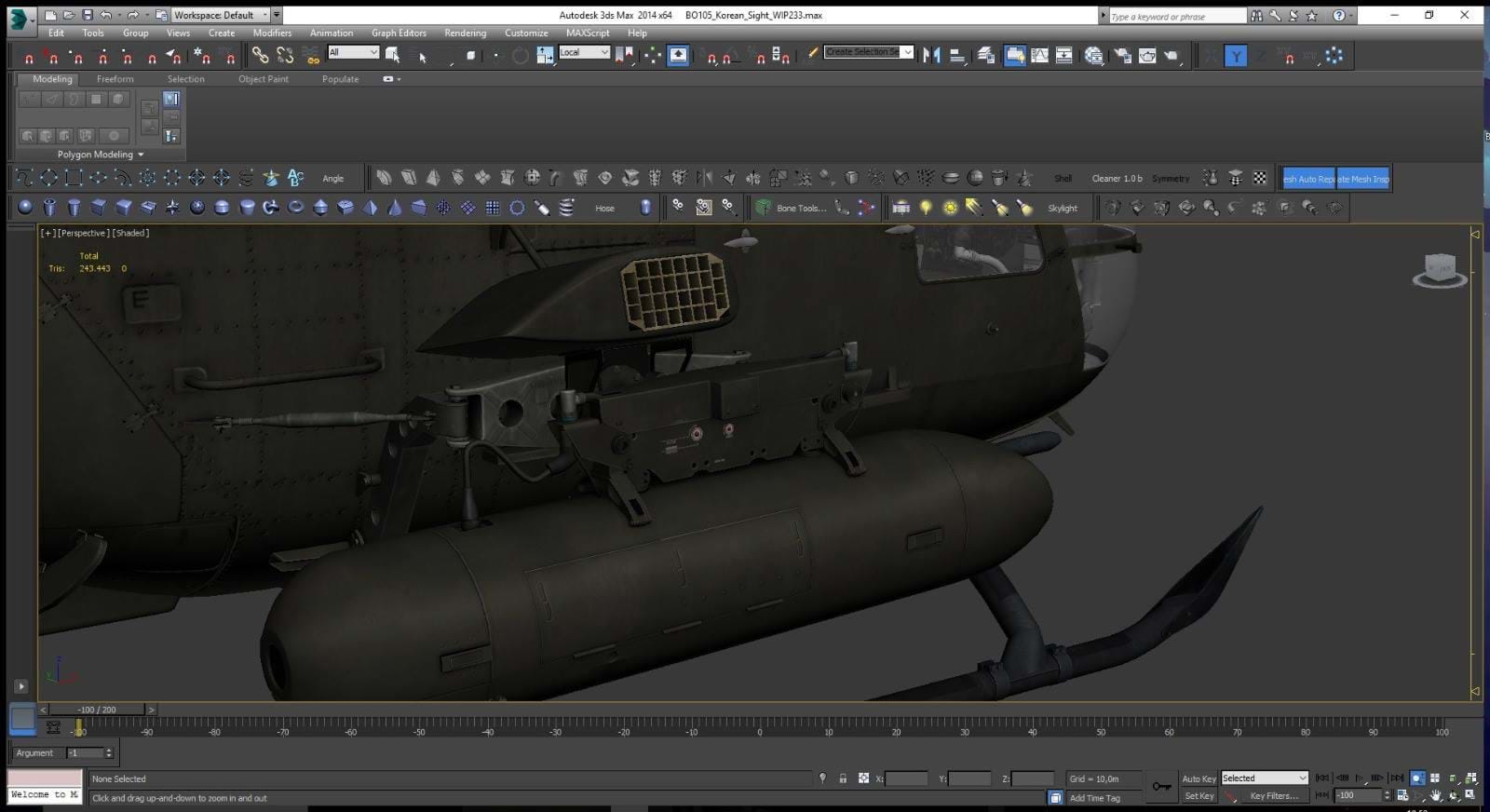 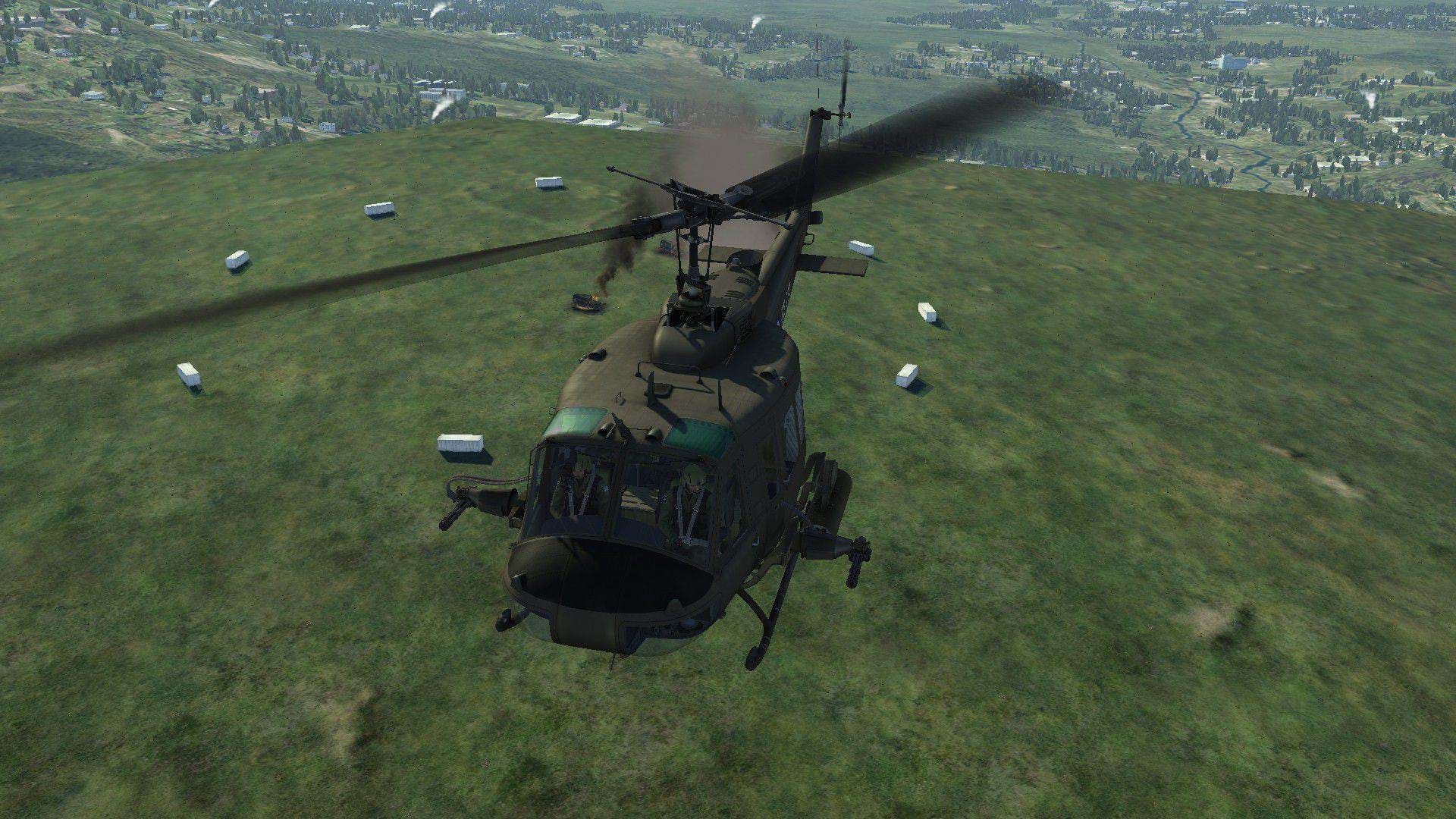