The last time we have told you about Airland was over year ago! A lot has happened since then and no, the project is not dead. Quite the opposite. 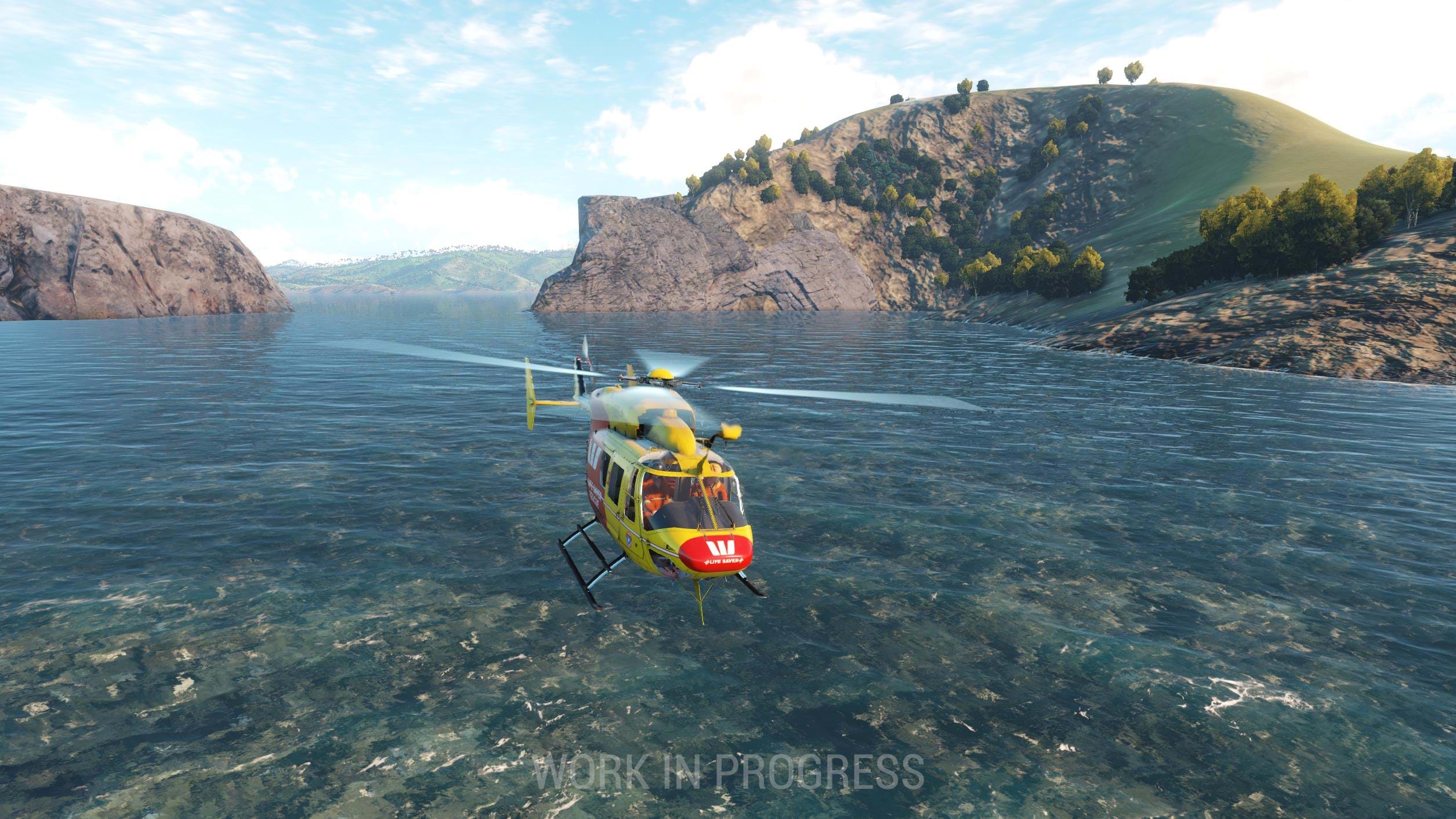 Airland is alive, kicking AND screaming. But good screams. Screams of excitement for everything that has happened during the last year, it seems.

The project, developed by Fred Naar, creator of HTR – Helicopter Total Realism is still going strong – stronger, actually, Fred said – since we last heard of it.

HTR – Helicopter Total Realism has put Fred on the map as a developer as he released this software, for free, for the community. HTR connects to FSX or P3D and drastically improves (and I do mean drastically) the flight dynamics. Remember the Dodosim 206? That is the potential of HTR as the theory behind it is the same: inject physics from the outside of the sim, making everything better and more realistic.

Fred did that for the FSX/P3D community, and he immediately got recognition for his work and passion.

He didn’t stop there and started working on a whole new helicopter flight simulator. His own project, as a one-man-show, that we first talked about back in 2016. Airland has been progressing since then and, during the last year, after Fred’s presence at FlightSim 2019 in Cosford he seemed to have gone silent.

But he is still going. And, again, as he says, stronger.

The project is no longer a one-man-show. In fact, there are now 3 persons working on the project, “with a few external ones helping as well”. The project became an actual team project, not just the hobby of a passionate rotorhead. 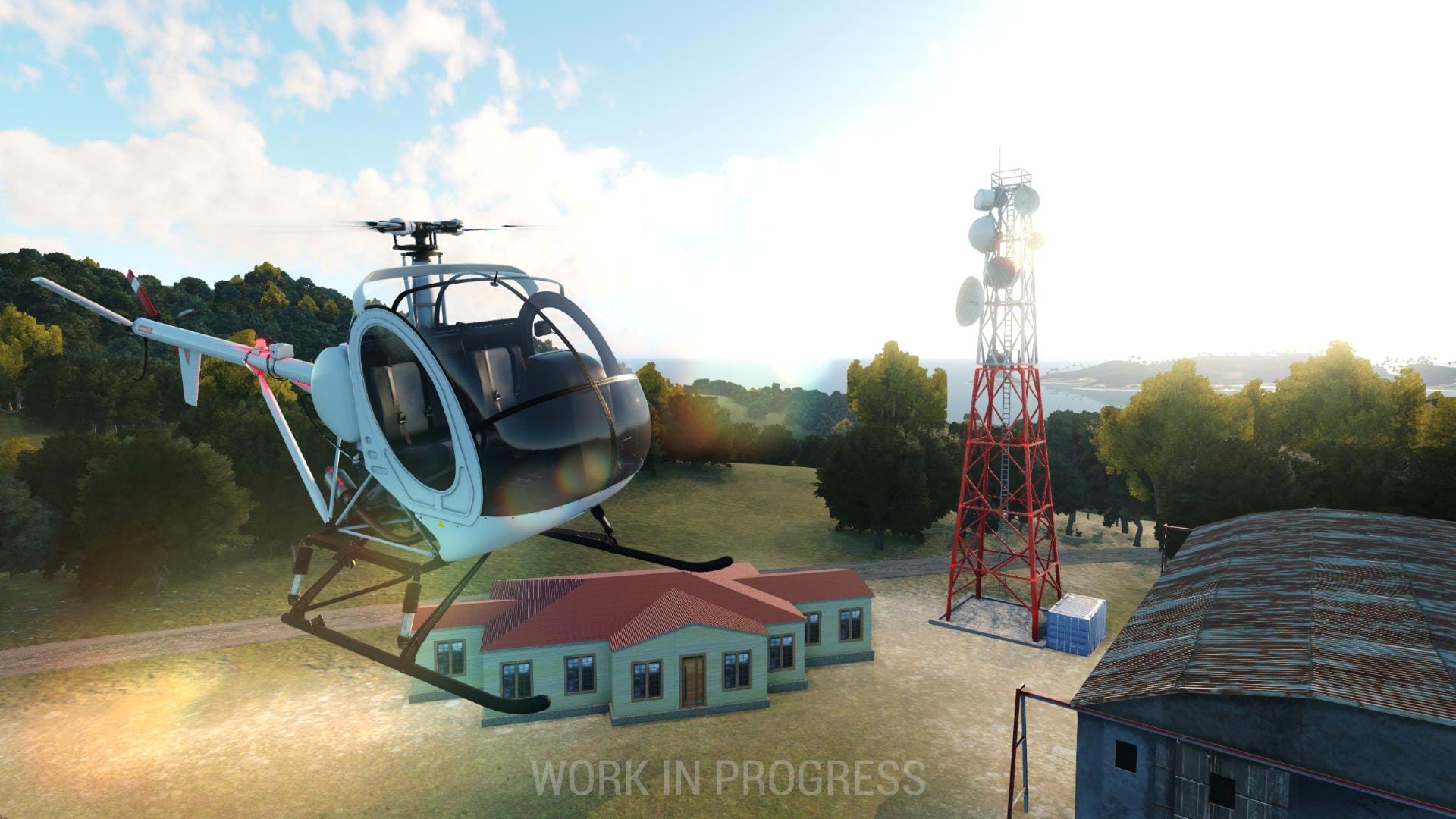 More than that, Fred said that a lot has changed in the sim as well. Lots of improvements were added, and the team has now access to “some really exciting and revolutionary tools and assets that is allowing us to build Airland faster and better”.

In fact, one of the things Fred is excited about is the fact that Airland can be modded easier than he had planned before. Modding (or “modifying”) allows third-party creators to add their own content. Fred says that “adding a new helicopter is something we can now do in a matter of days if we have the right resources”.

You see, one of the cool things about Airland is that, just like HTR, the flight dynamics are there already. Fred (who has started taking his PPL-H meanwhile, by the way!) coded it all up so that everything is sitting there, ready to fly.

Of course, on more complex helicopters, you will still need to model systems and avionics, but Fred says “that’s much easier than on most if not all the sims I have had contact with. The tools are great, and I am sure developers will love to take a look at it and to see immediate results in the sim”. 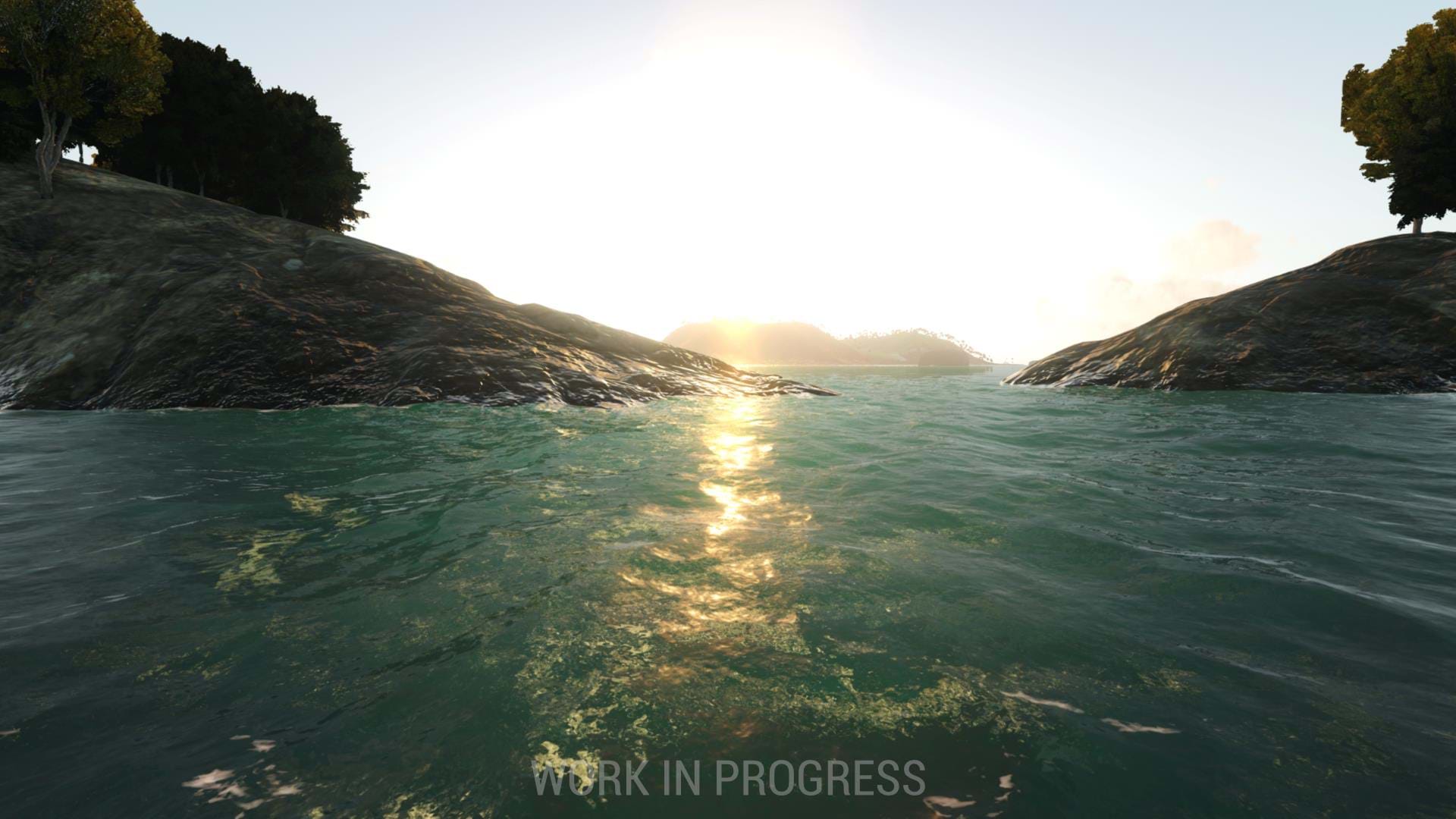 It seems like there are some big news coming out “soon”, although Fred hasn’t specified when. He did say it’s something very nice and very big.

The Airland team (it’s not only Fred now, remember!), sent us a few screenshots of the sim, showing their progress as they are building the world, which you can enjoy in this article as well. They do look amazing!

Let’s hope those news come out soon! I am sure the community will be dying to know more about the project.