Jan 25, 2018 | by Sérgio Costa
MSFS, Prepar3D
FSX:SE, P3D, Release, Mi-24, Nemeth Designs
Just a few days after the announcement, the Nemeth Designs team released one of the helicopters they were working on: the Mi-24A. If you are a fan of this beast, you can rejoice and jump right into the cockpit. 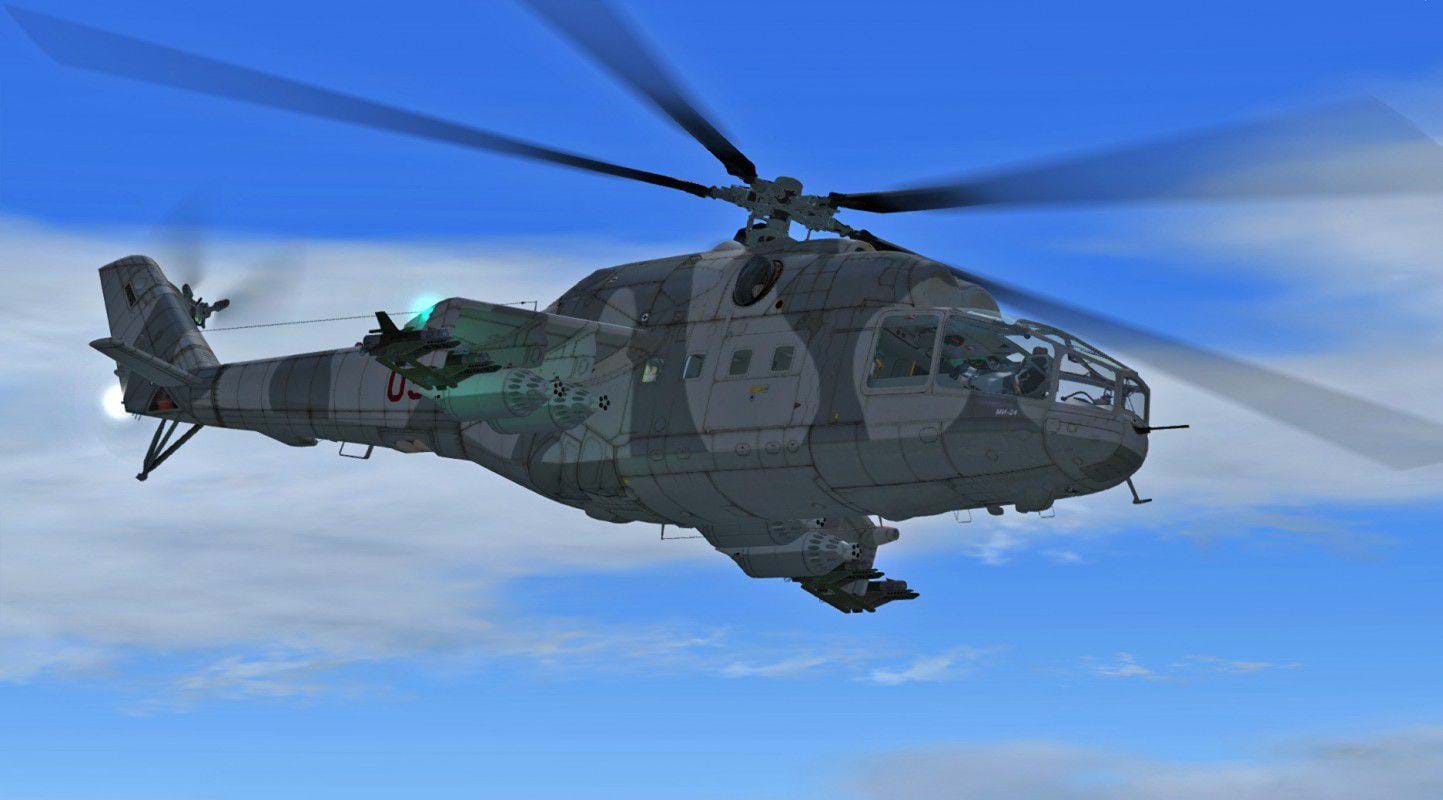 The version you will be getting will be the early Mi-24A which you may not be familiar with (later versions, such as the Mi-24F are usually better recognized). Nonetheless, this is one of the most notable combat helicopters and a lot of FSX and P3D fans out there were waiting for it to be out.

It's out, folks, so it's time to go russian.

You can get it here. 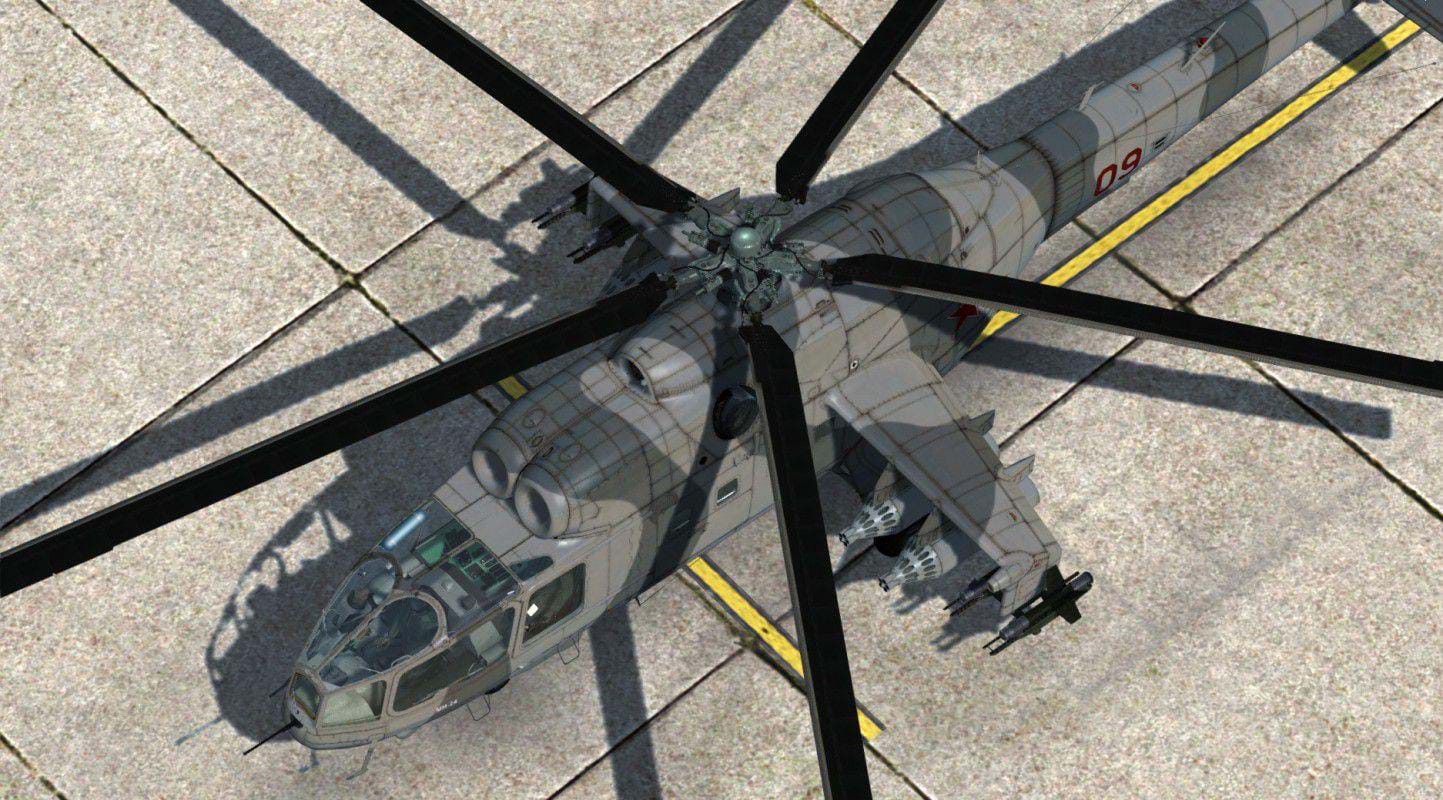 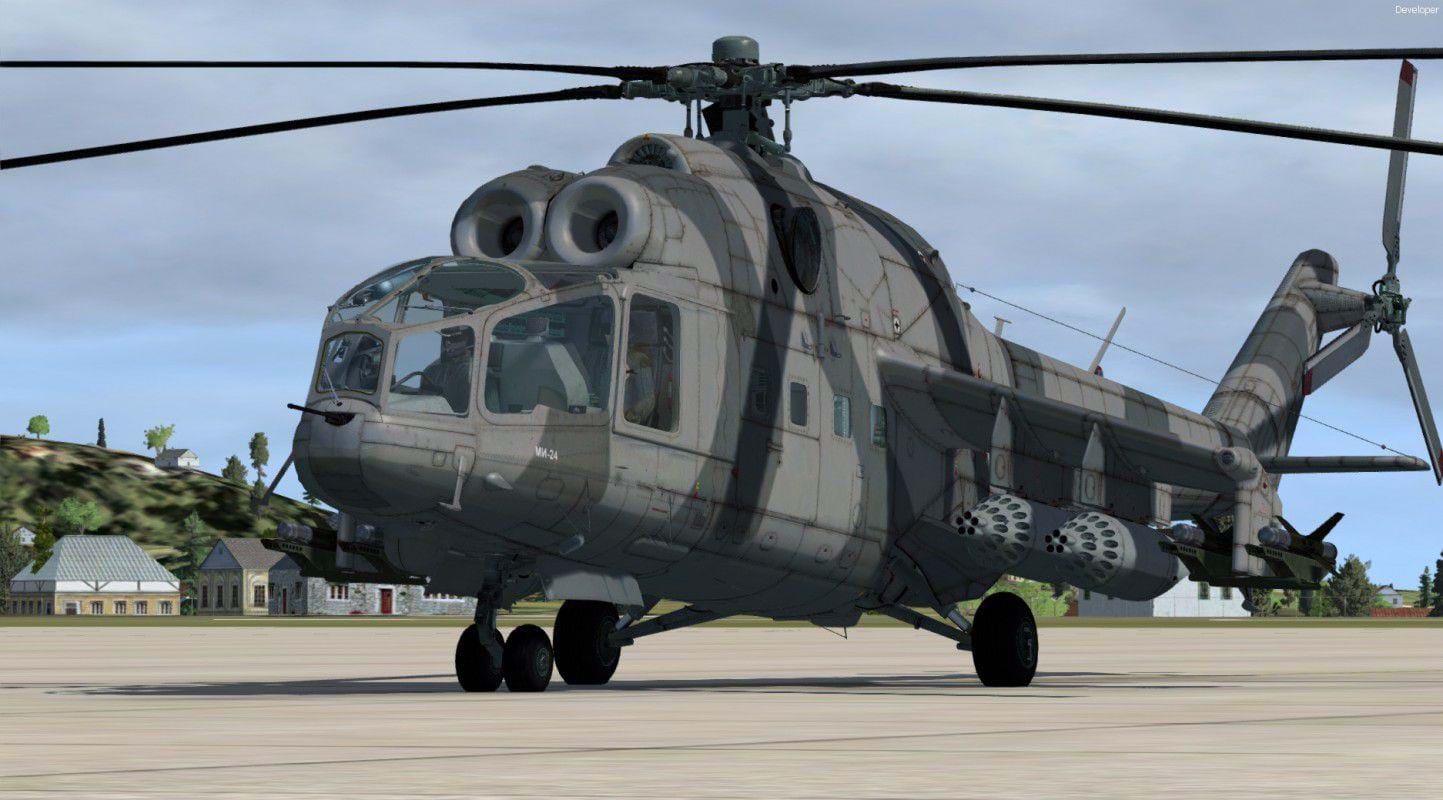 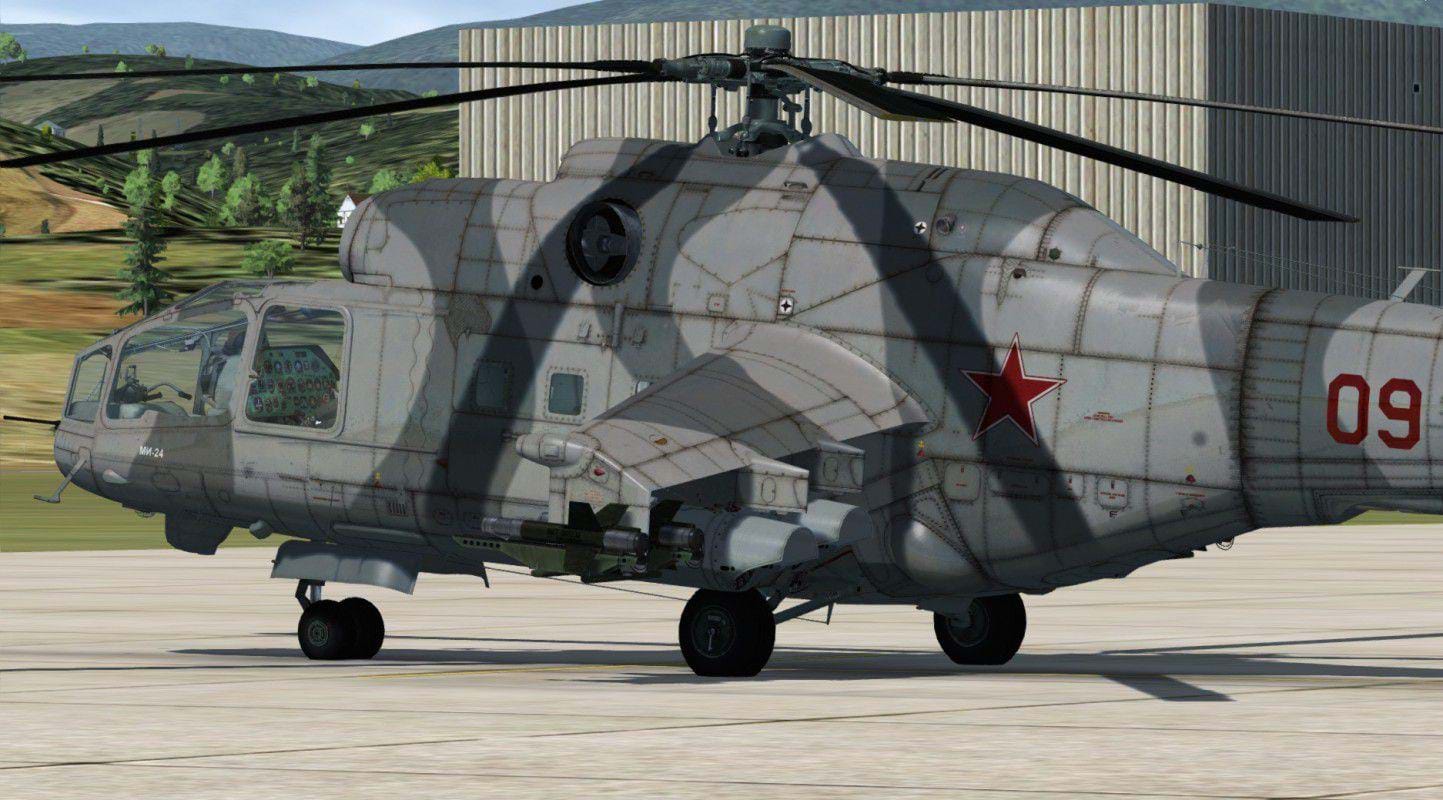 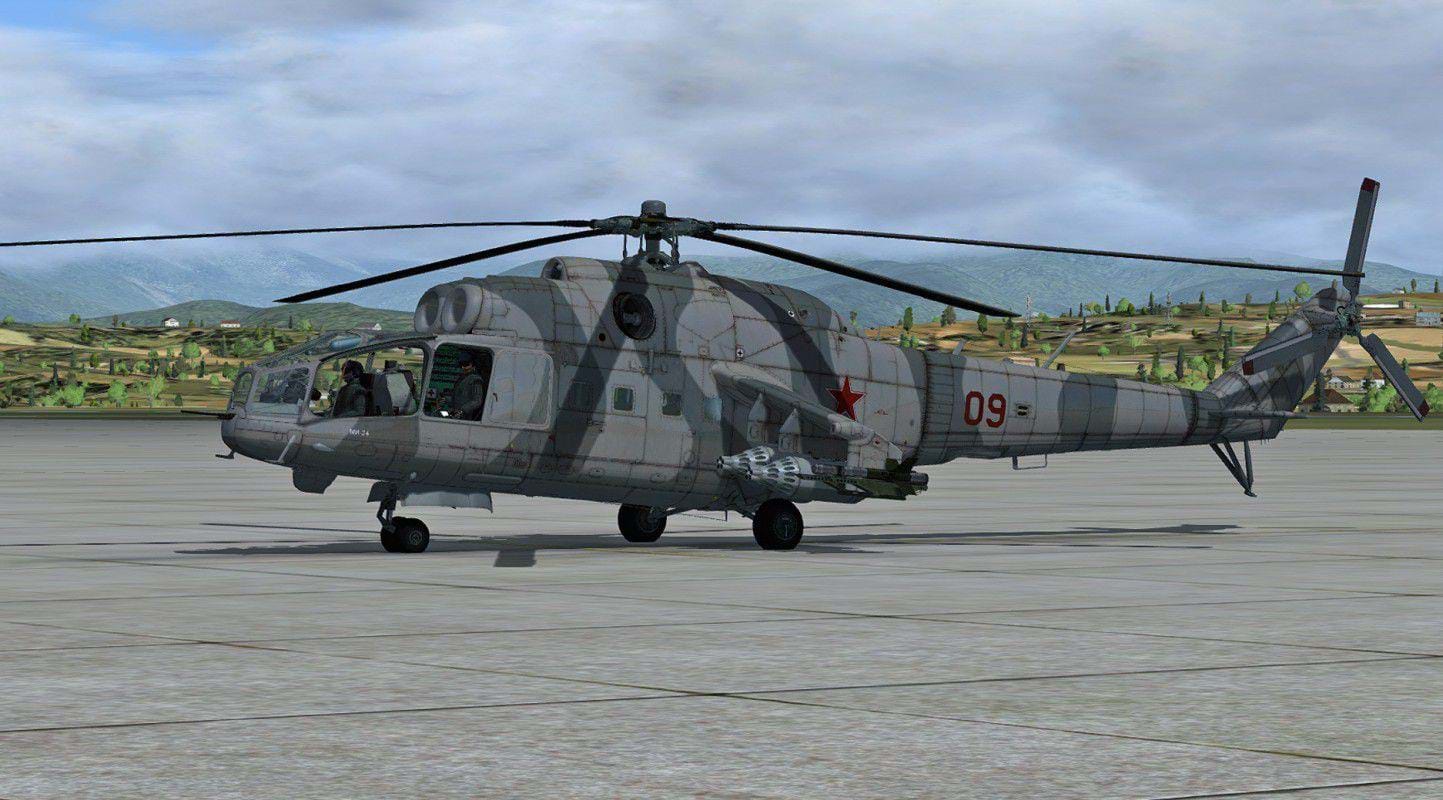 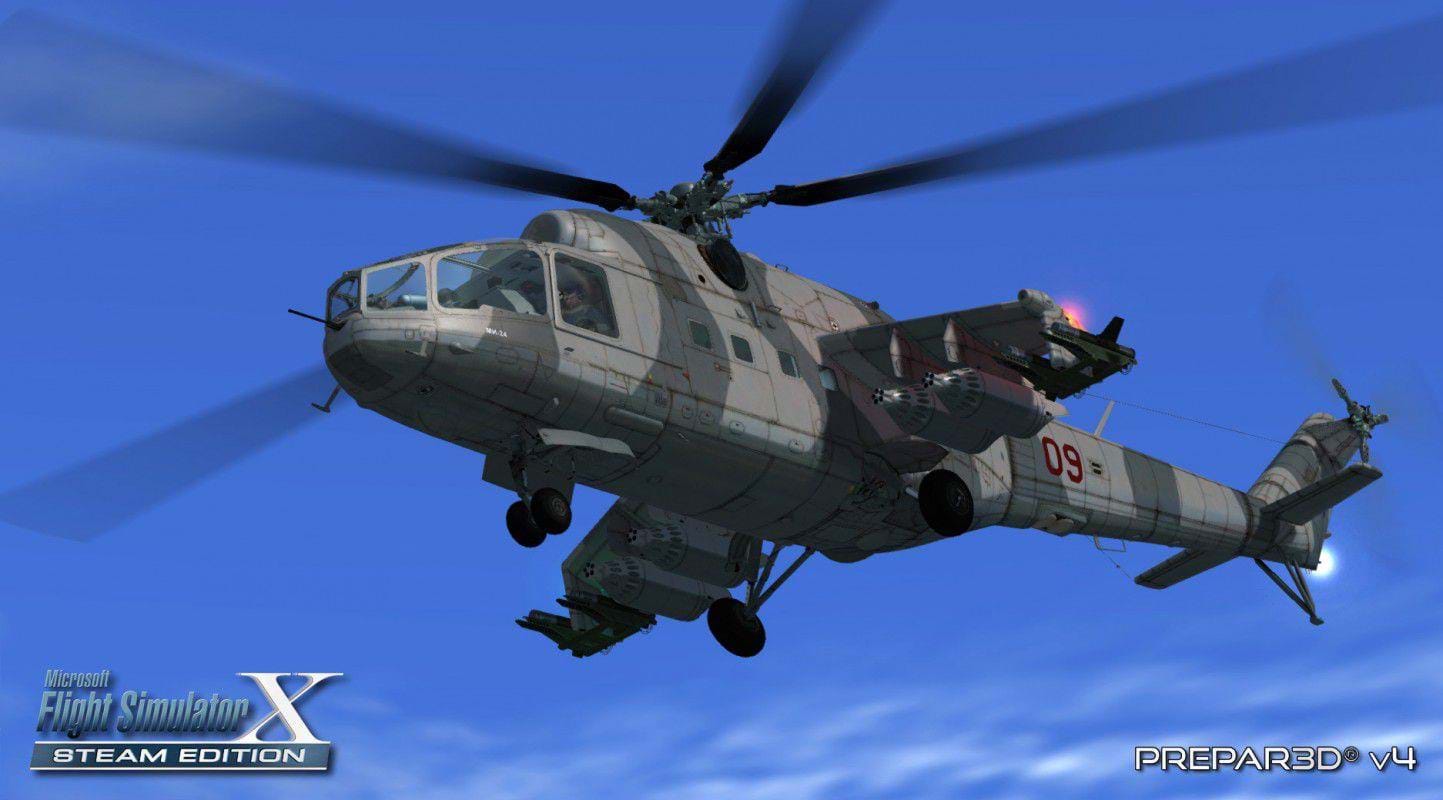