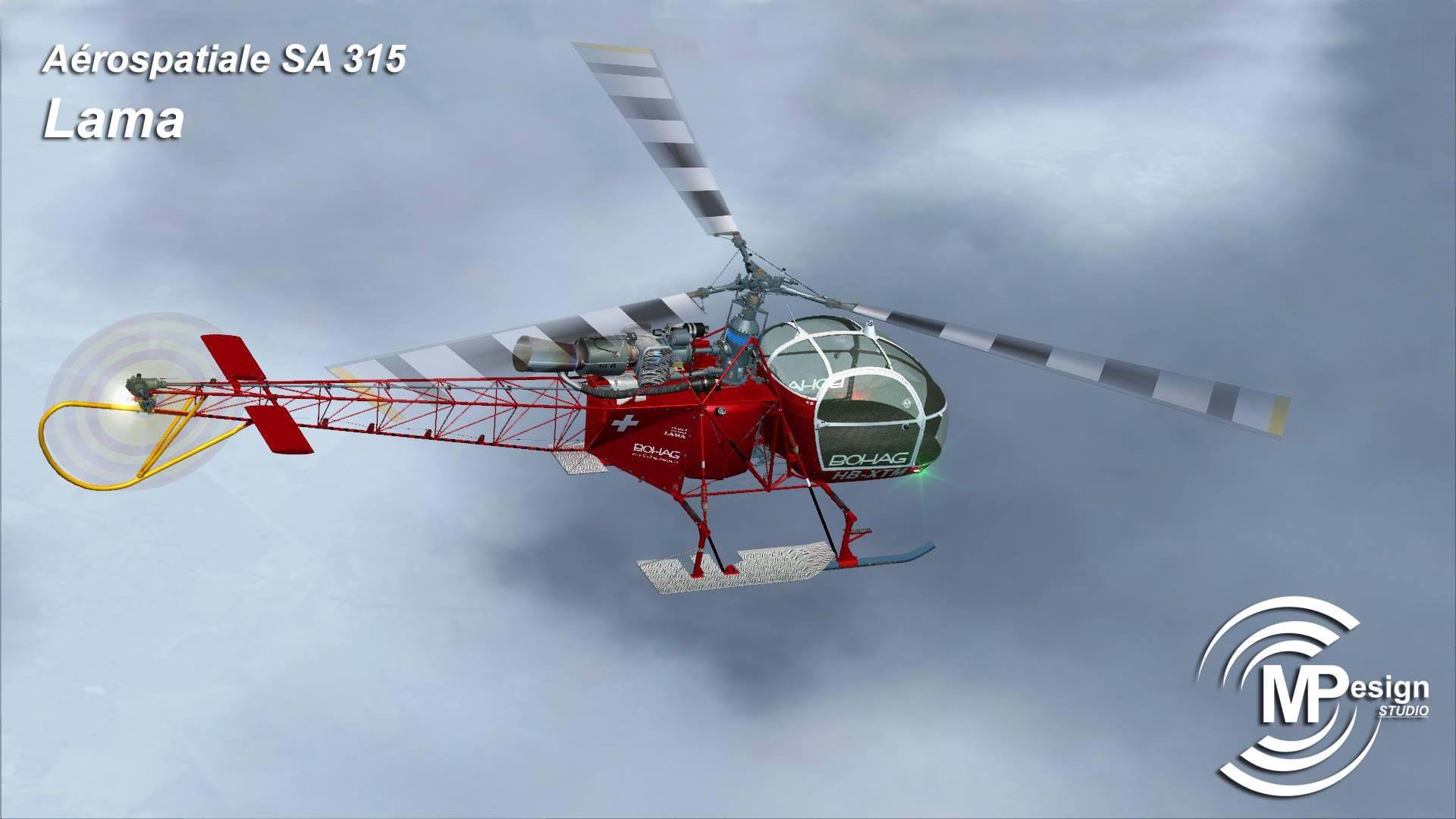 On a post on their Facebook page, they have announced the Lama to be under development -- and, by the looks of the screenshot, it's very advanced.

While replying to a fan, that asked about X-Plane, the team stated that they "are working on XPlane now... Cabri G2 is in progress for XP11, some shots soon".

It's nice to see developers starting to work on multiple platforms and the offer in X-Plane expanding as well. We need all helicopters on all sims! 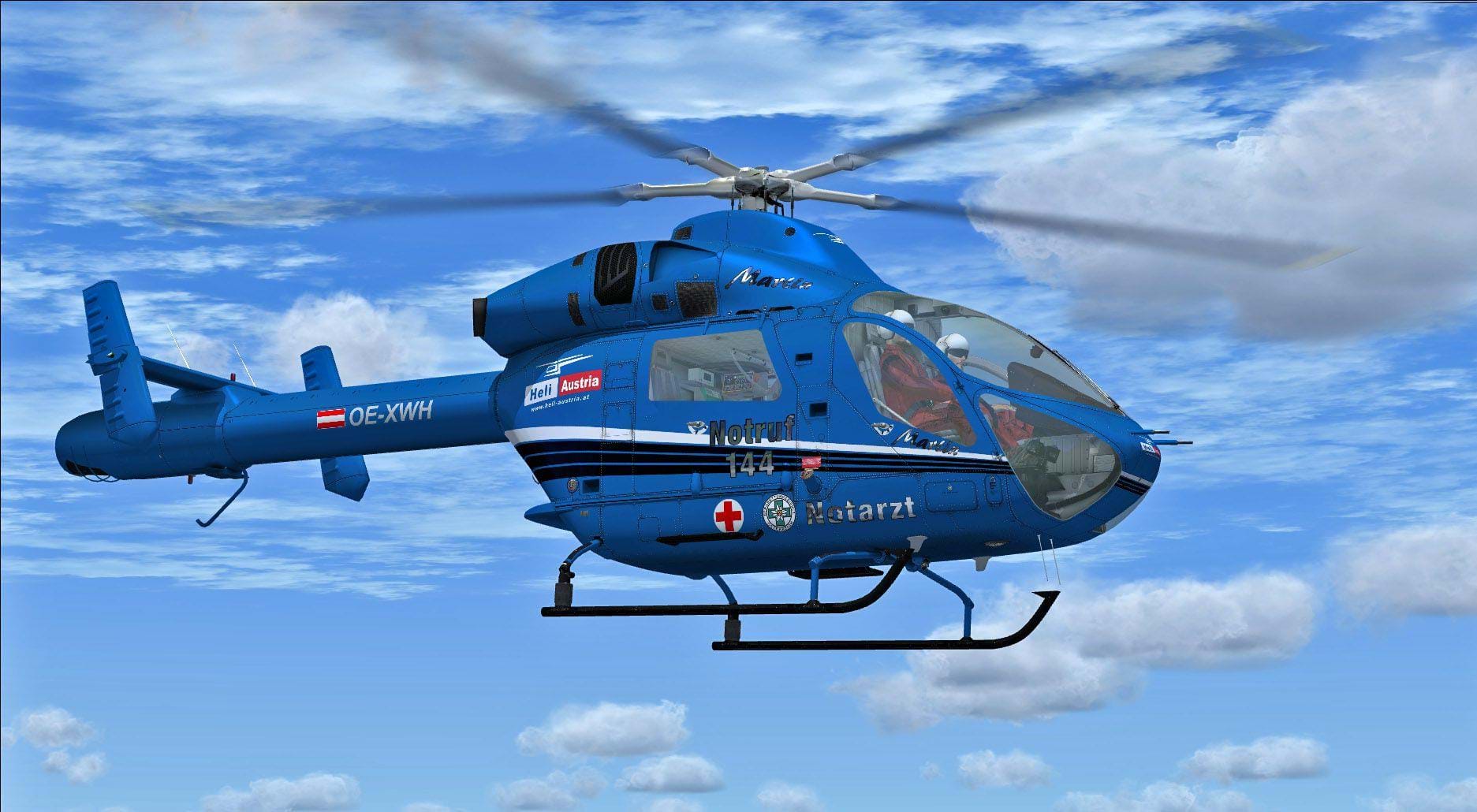