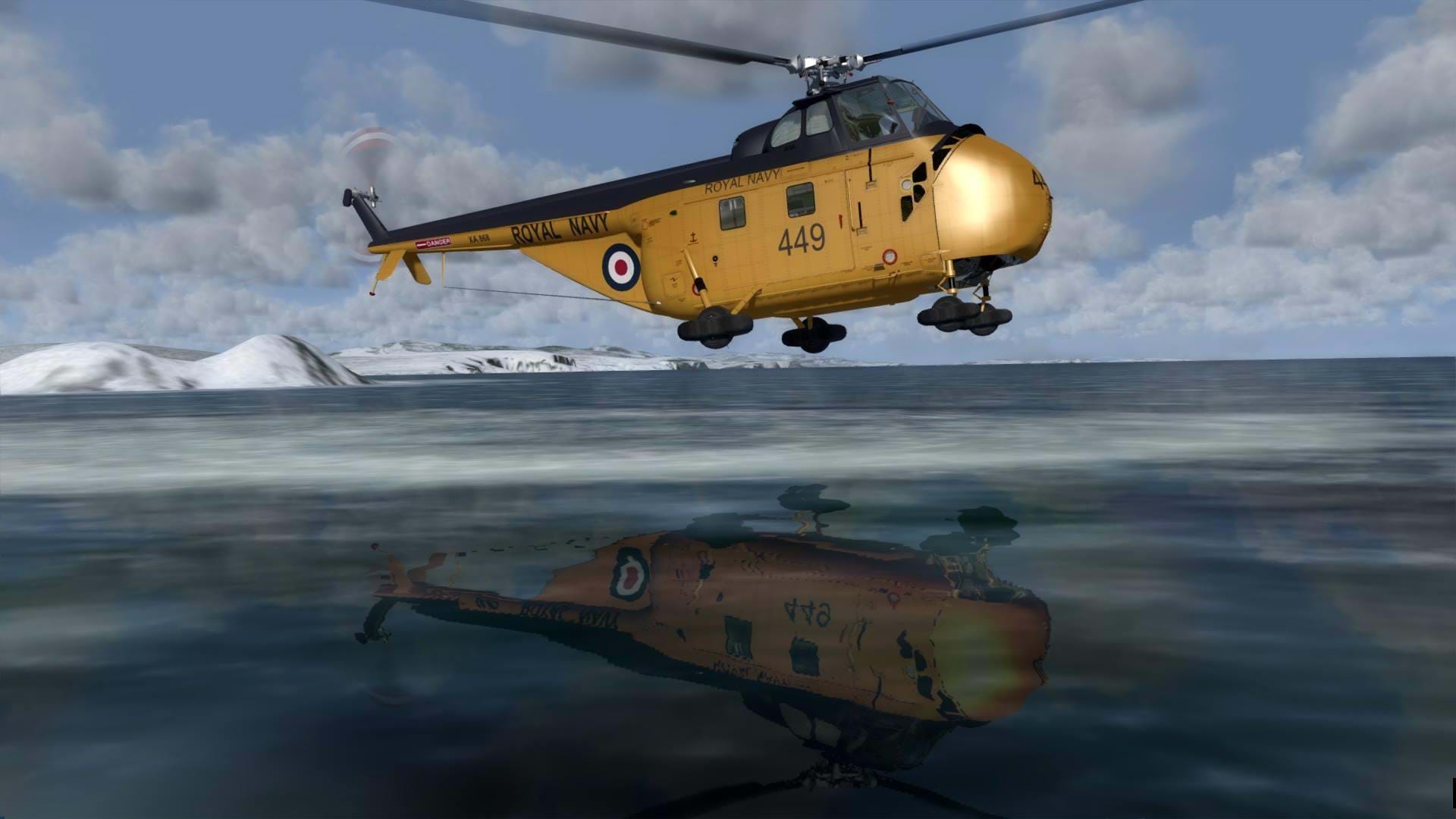 MP Design Studio (the folks behind the Gazelle and the yet to be released Cabri G2 for FSX and P3D) are working full steam ahead. Not only they are working in the beforementioned G2, they are also very advanced (at least in terms of 3D model) on this new helicopter. 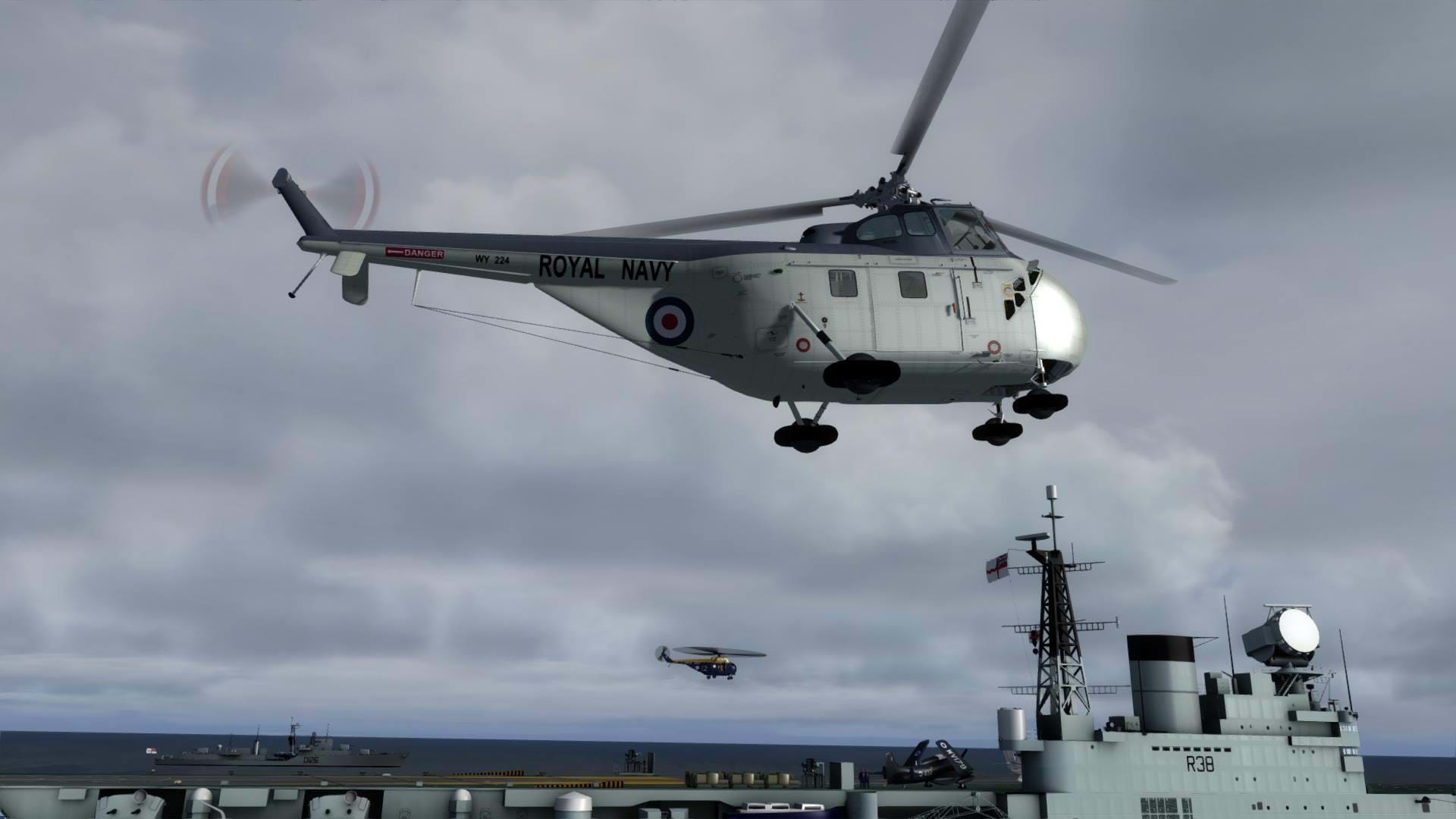 The UH-19 (sold commercially as the S-55) had a ton of versions and was used in nearly 30 countries. The missions performed ranged from transport, SAR, MEDEVAC and tactical control. It saw action in the Korean War and stayed active until 1969.

That thing's a beast (I've been near one recently), very odd shaped with the engine placed at the front but, in a weird way, she's a beauty.

There's no release date yet so we'll have to keep waiting. We'll provide further news as we get more information.