The company also mentioned a change in the brand/name for the consumer market. 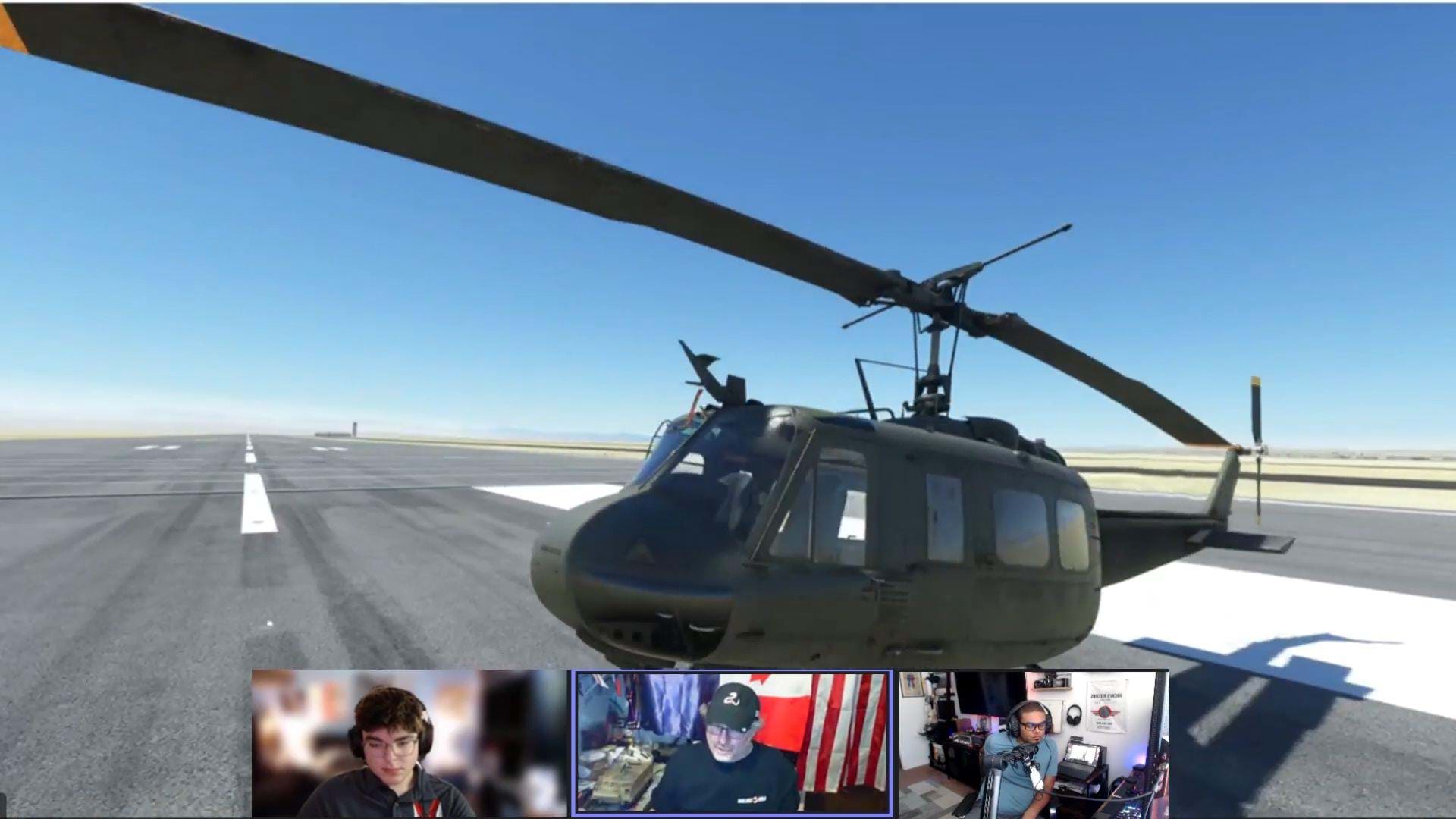 Blackbird Simulations. That seems to be the tentative new name for Milviz, but only for the consumer market.

On their stream earlier today, the company said that the Milviz name was getting known within the military clients, so they have decided to branch the company, renaming the division that faces our market.

During the stream, Milviz also showed a bit of the upcoming Huey for MSFS. The person showing it is not, admittedly, a helicopter pilot so it was a bit hard to understand the complexity of the flight dynamics.

Nonetheless, Colin Pearson, the CEO of the company, said that the flight dynamics profile, which is developed by Milviz waw “approved by the air force”. This means it should be an interesting helicopter to fly. 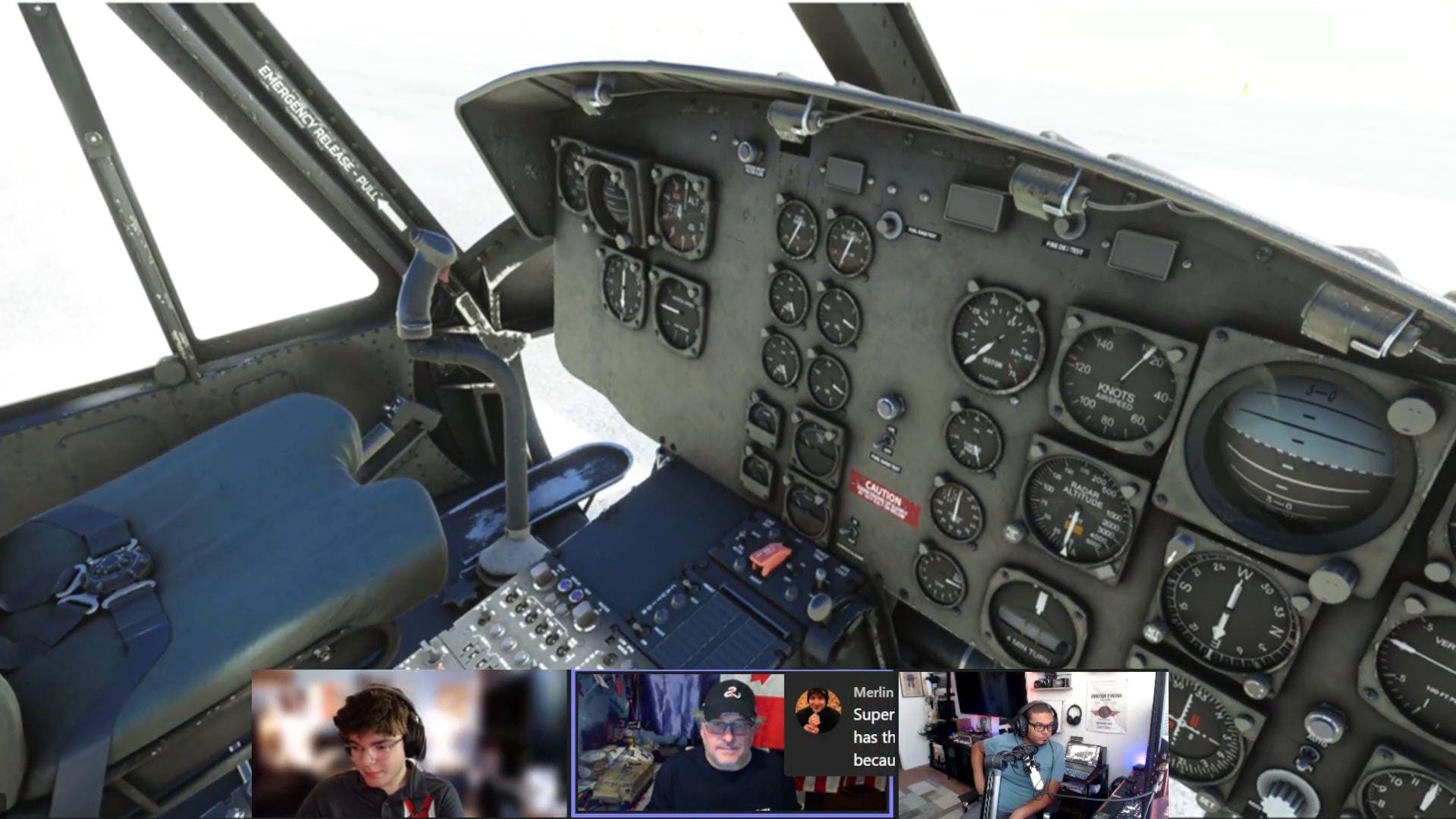 Milviz is also talking with Microsoft so that they can integrate it with the native helicopter support, which is coming in November.

The Huey will be made available in both a military (UH-1H) and civilian version. Weapons, which will be removable, are not going to be functional, but they will be looking into eventually making that happen in the future.

The C and D are not out of the question, but Milviz is not making any promises at this time. 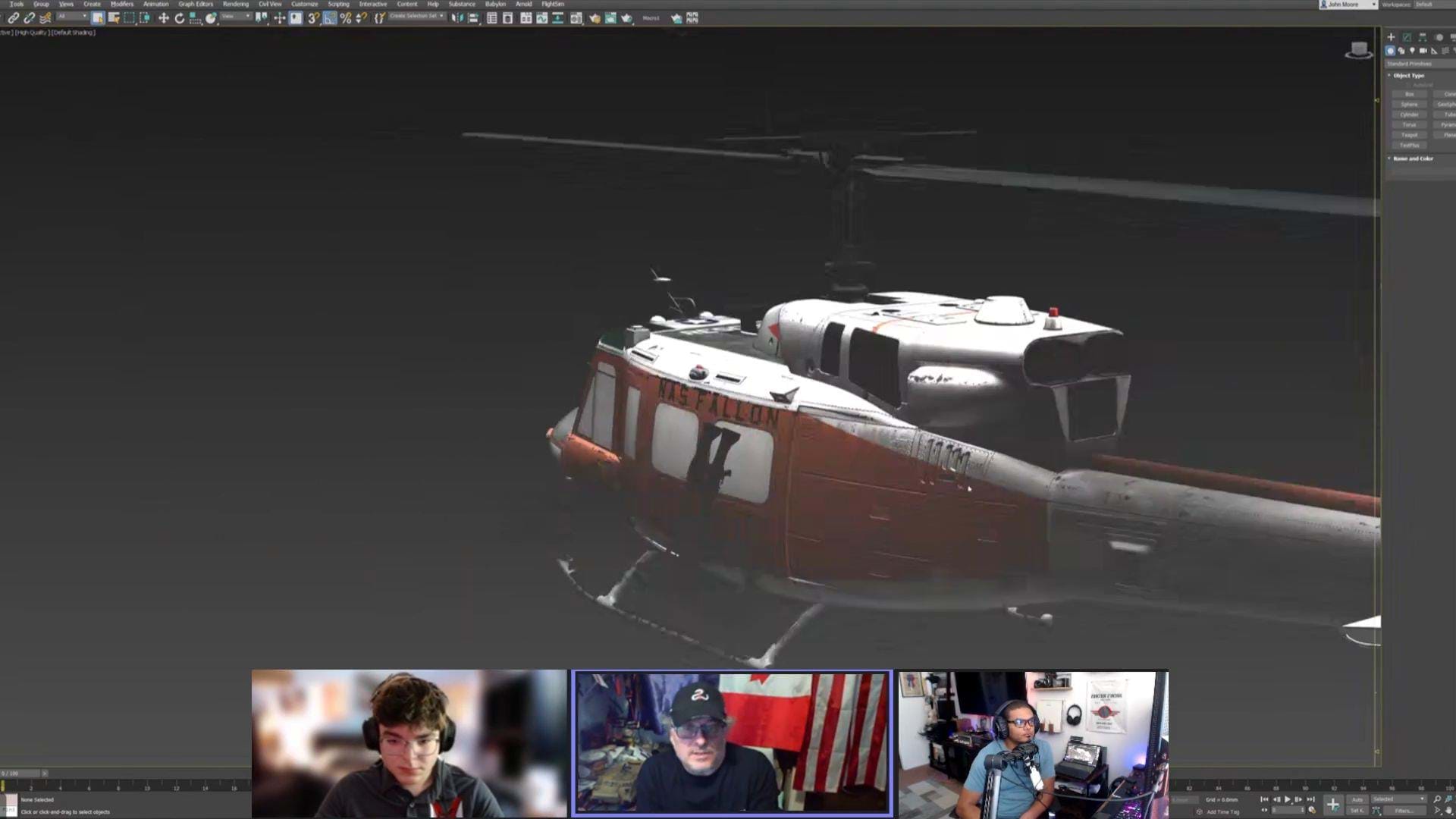 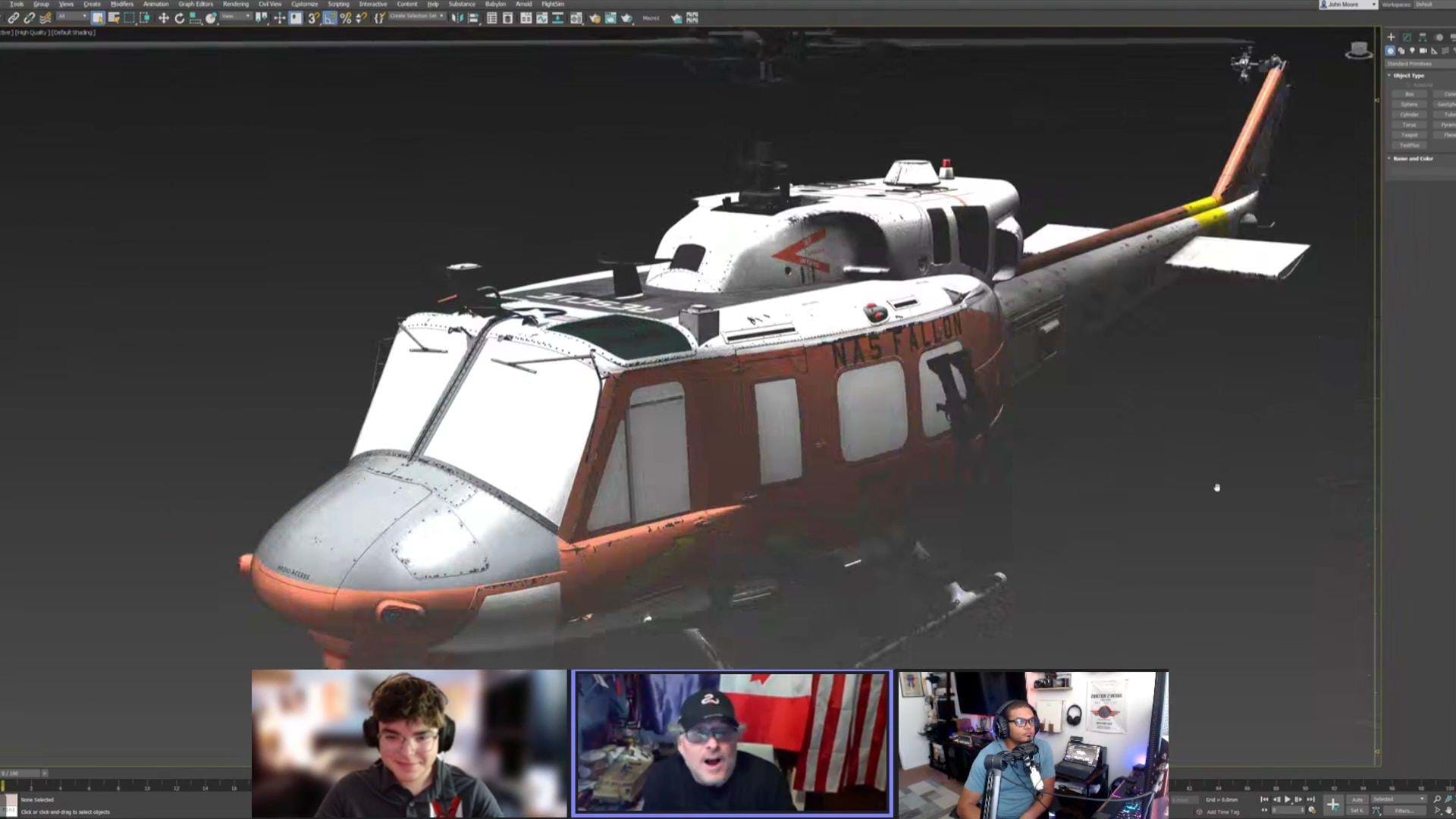 During the stream, a twin-engine version of the Huey (the UH-1N Super Huey) was shown, and Colin said they will also develop a UH-1Y Viper and the AH-1Z Venom. All for MSFS, of course, but these will come out at a later stage.