With Milviz entering the MSFS market, helicopters were to be expected and the company is not disappointing. 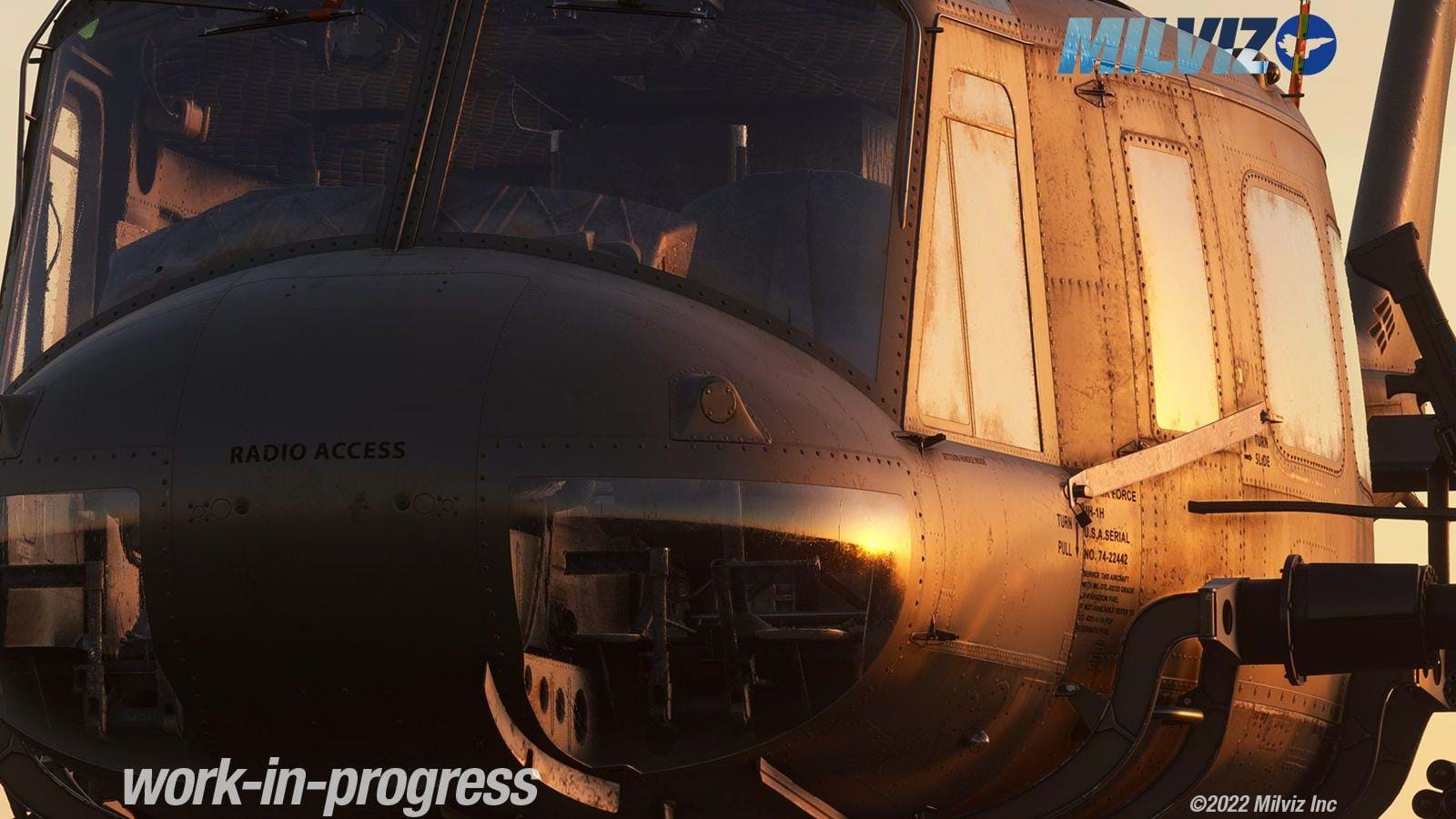 Milviz is starting with a bang, picking up their Huey, which is obviously a major favorite of any helicopter fan out there, and they have announced, on their Facebook page, that they are making it a reality. 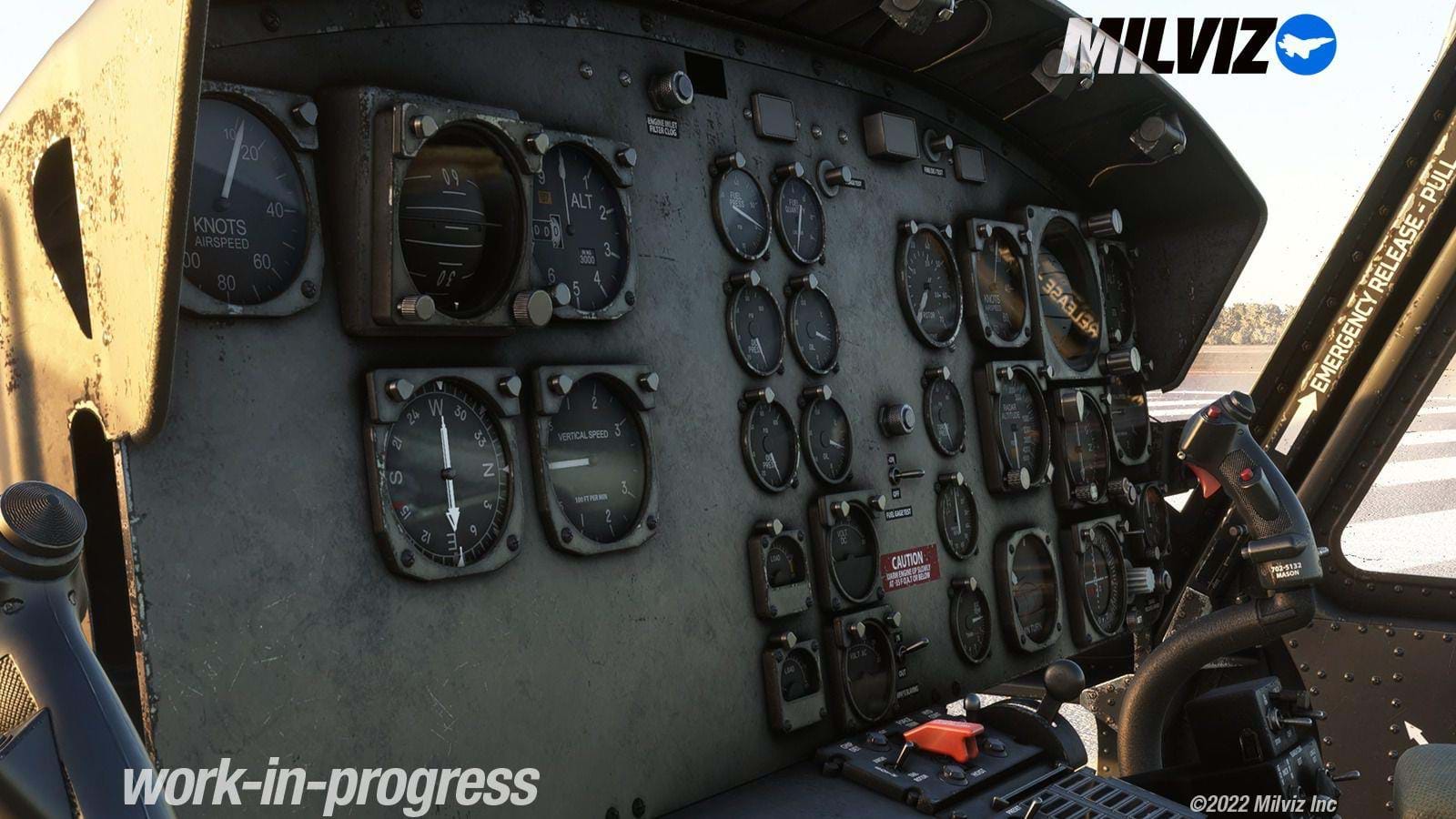 The team released a couple of screenshots but didn’t really provide any more information. If they follow the path of their FSX/P3D release, we may be looking at the military version only. It is also not clear if Milviz is waiting for native helicopter support or taking another path like developing their flight dynamics or using AirlandFS, for example.

We are trying to find out more with Milviz so keep an eye on this space as it may be updated.

Destroyer121 is getting ready to release the UH-60 for MSFS