While these can be used separately, the two products make a lot of sense together. 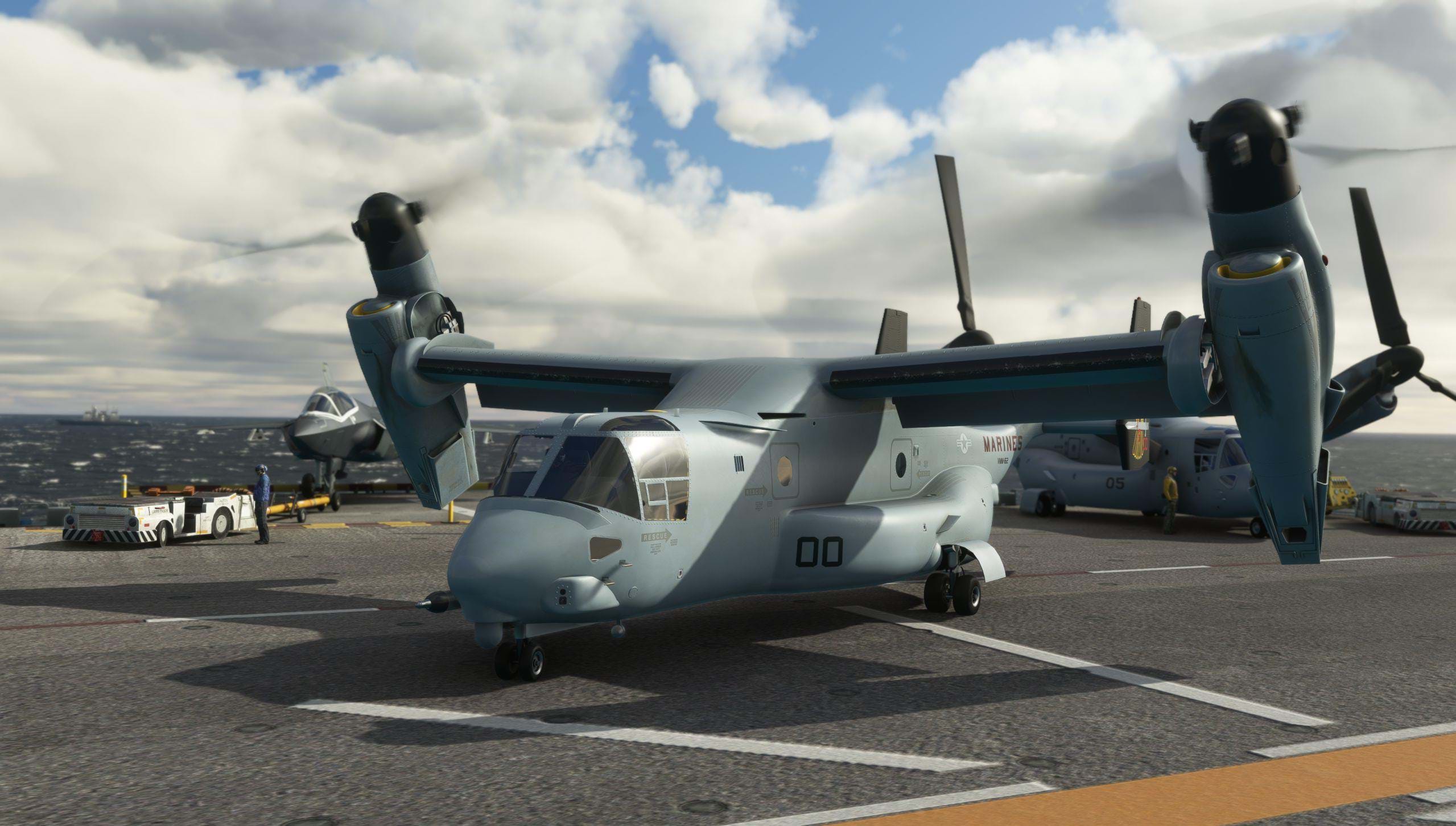 Tilt-rotor fans were waiting for a release like this. And here it is.

Miltech has released a couple of products that work really well together and one of them was being anticipated for some time. Miltech Simulations partnered up with Maryadi to bring the MV-22B Osprey to Microsoft Flight Simulator. 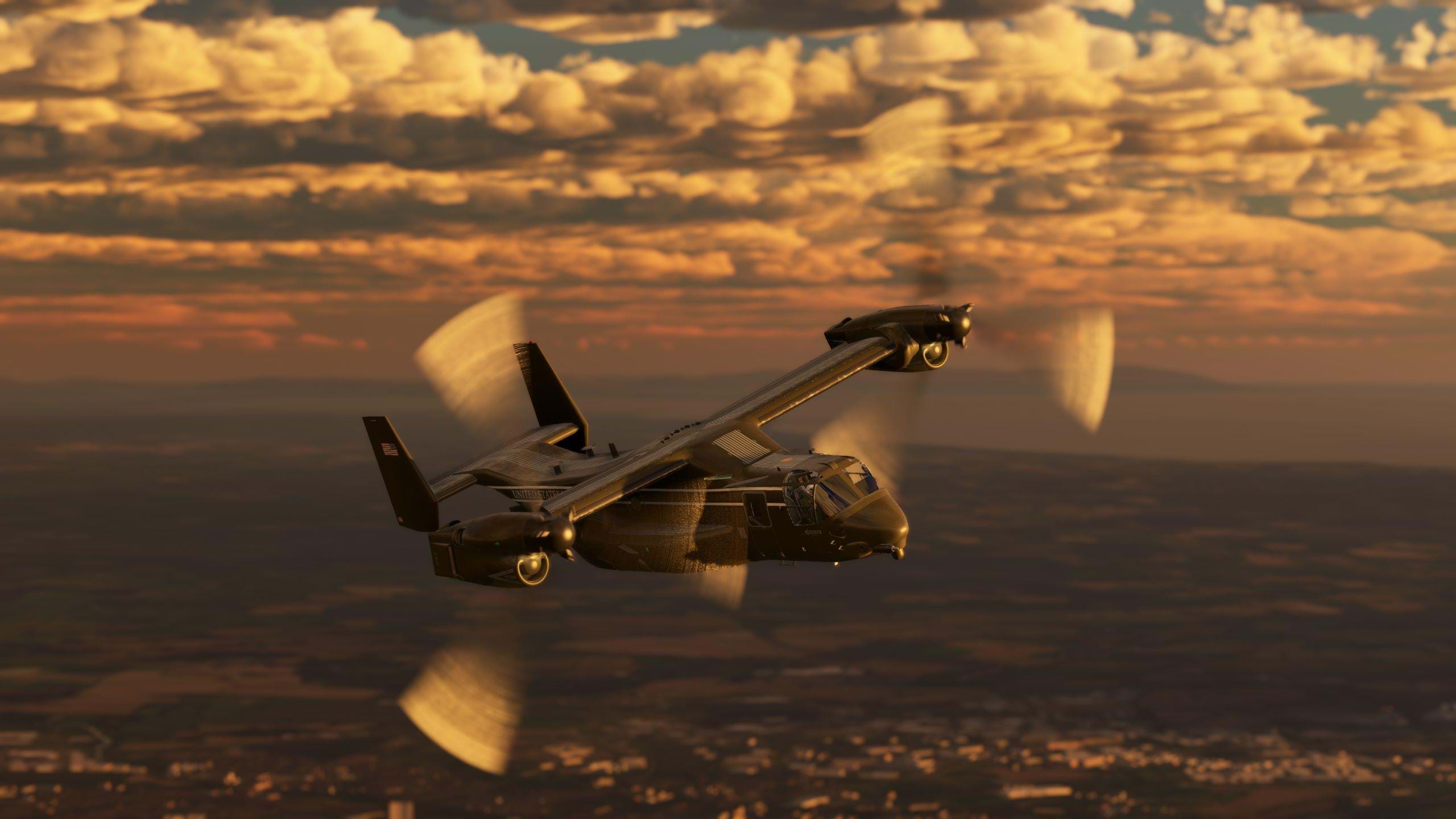 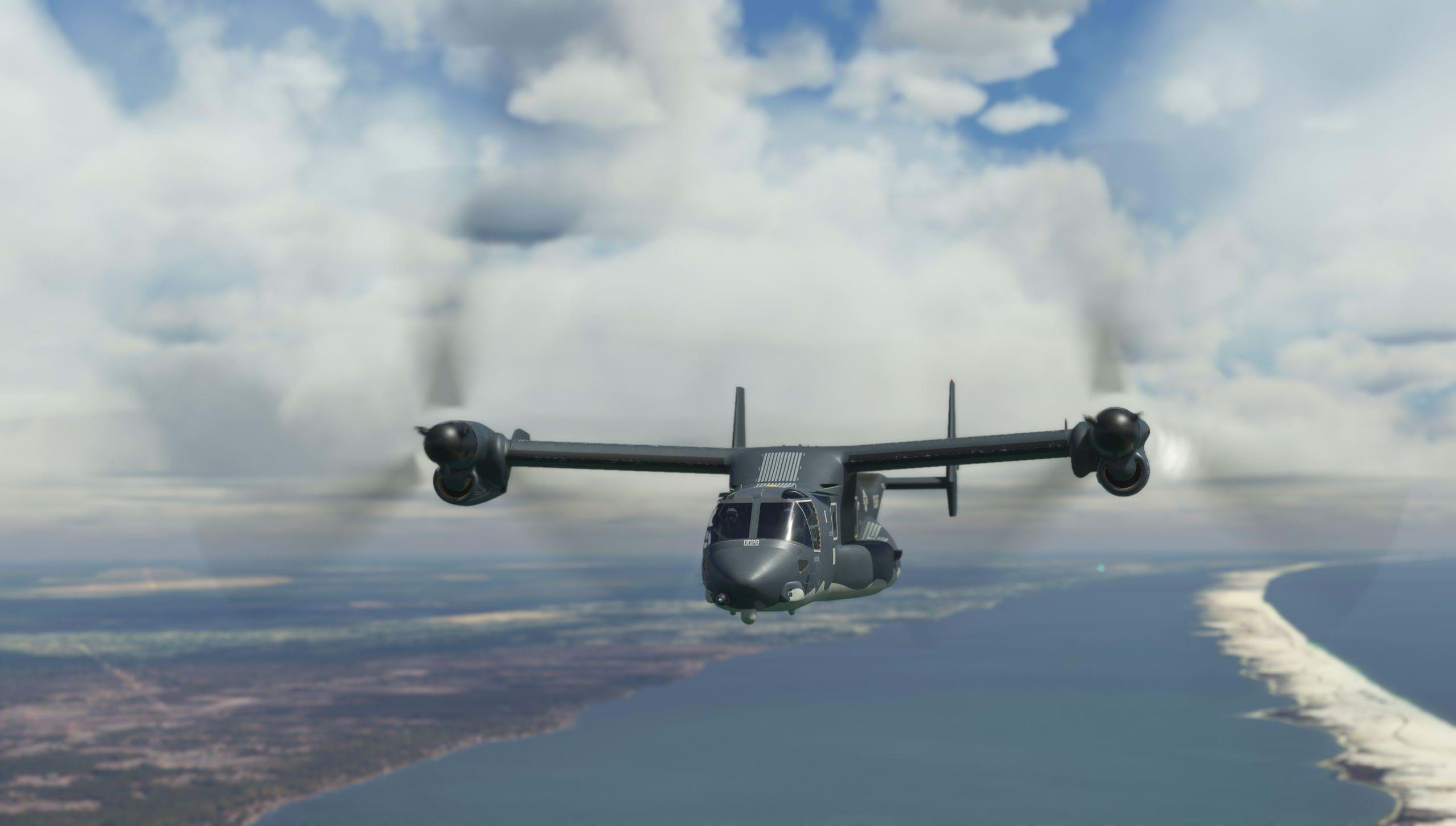 But that’s not all and I’ll get into that in a minute or two.

Maryadi’s MV-22B Osprey has been a highly anticipated aircraft since the developer has released an extraordinary version for FSX and P3D and, throughout the years, skills tend to get better, of course. So, a new release, for any platform, was something that people were very eager to take a look at. 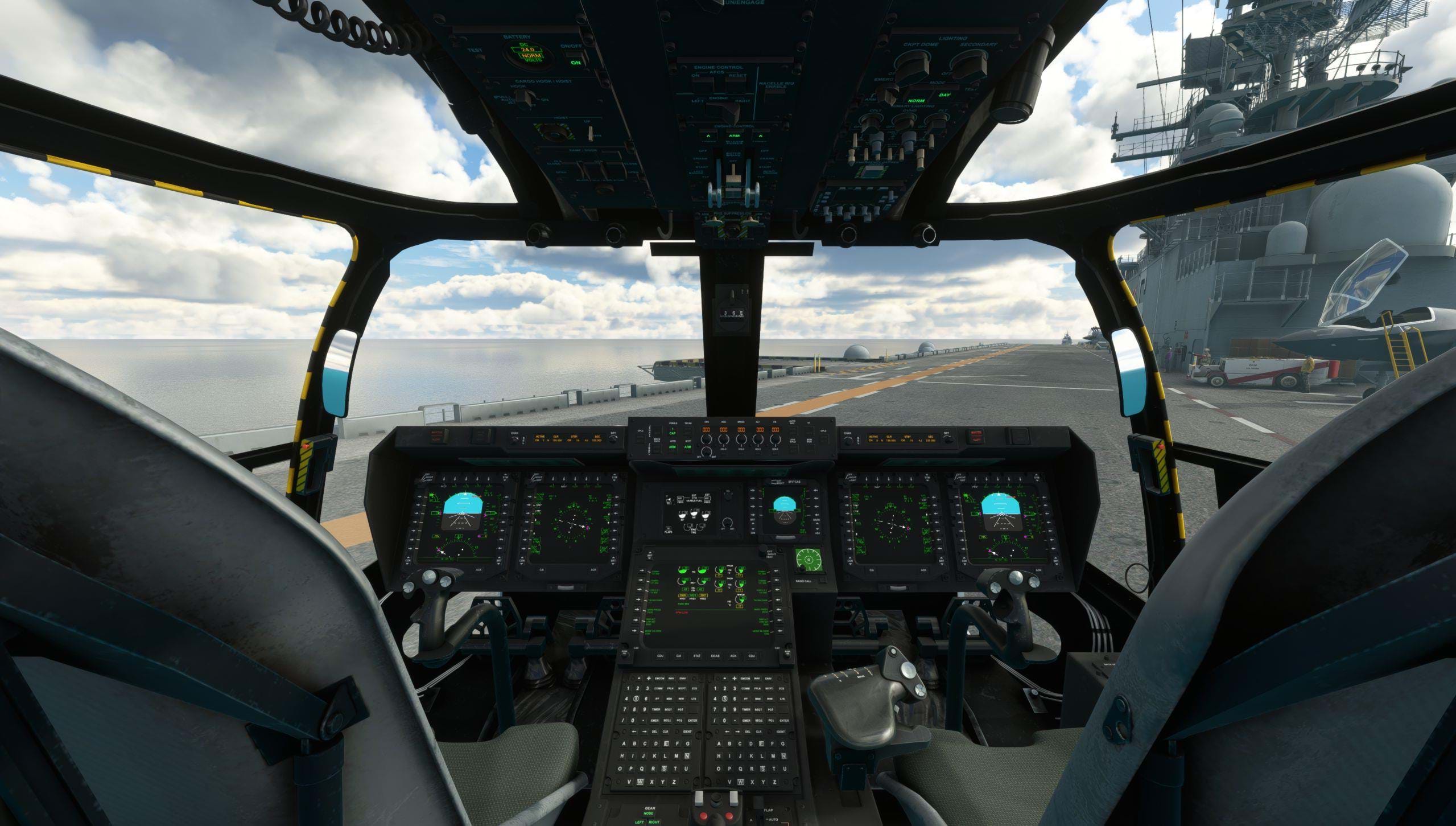 And then Microsoft Flight Simulator dropped.

Miltech/Maryadi’s Osprey is filled with great features, which I will check out in a future review. As you all know, always takes me a bit to write since I don’t like to rush these things. Good reviews (at least I hope they are) take time. But I digress. 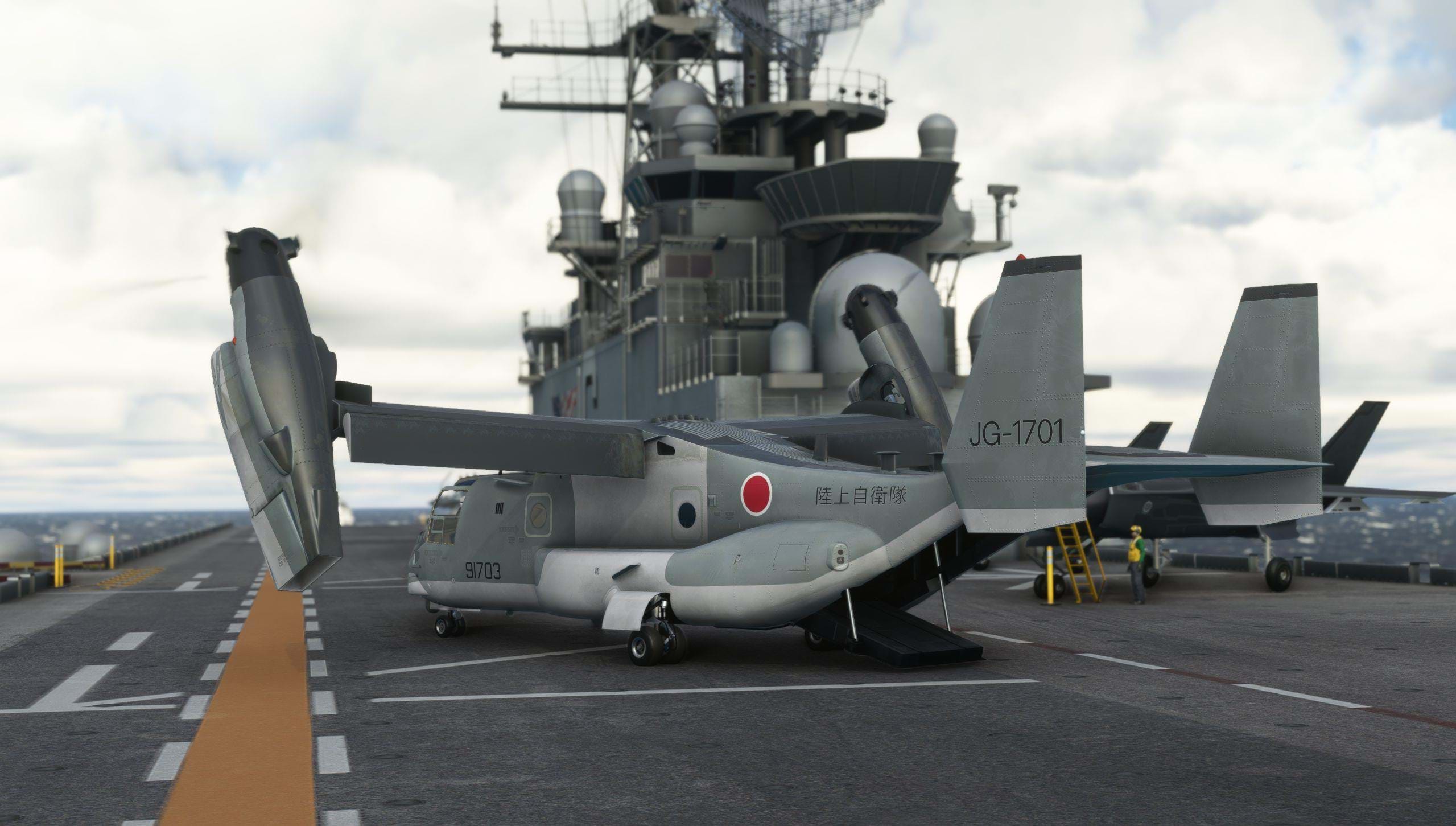 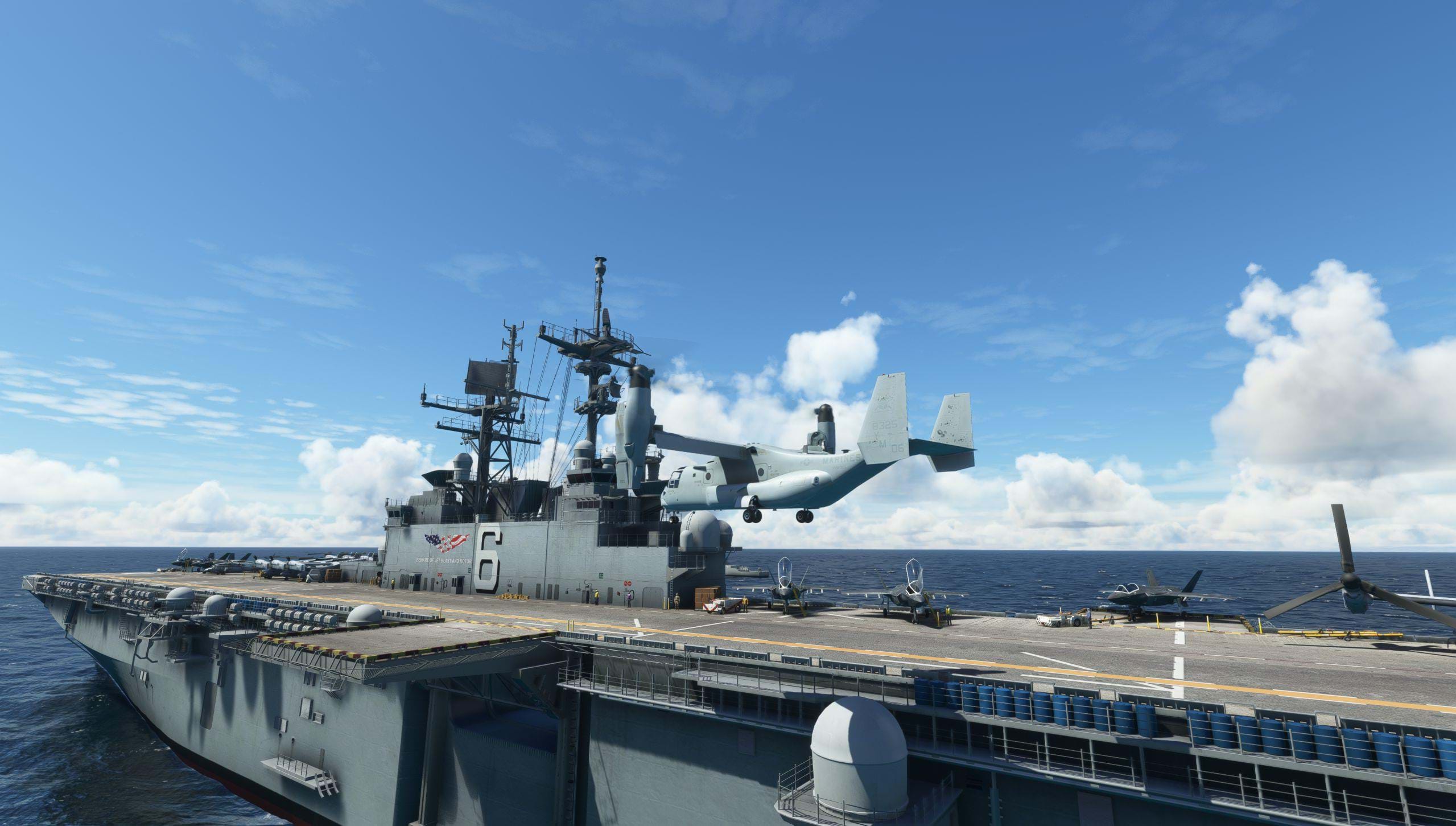 The list of features is impressive for sure as you can see in the list below. But this is not all that Miltech Simulations has for us.

Along with the Osprey, the company is also releasing the Amphibious Ready Group, which is an addon that adds quite a few military vessels in the sim. As Miltech Simulations states, “an Amphibious Ready Group of the United States Navy consists of a naval element - group of Warships, and a landing force – fleet of aircraft”. 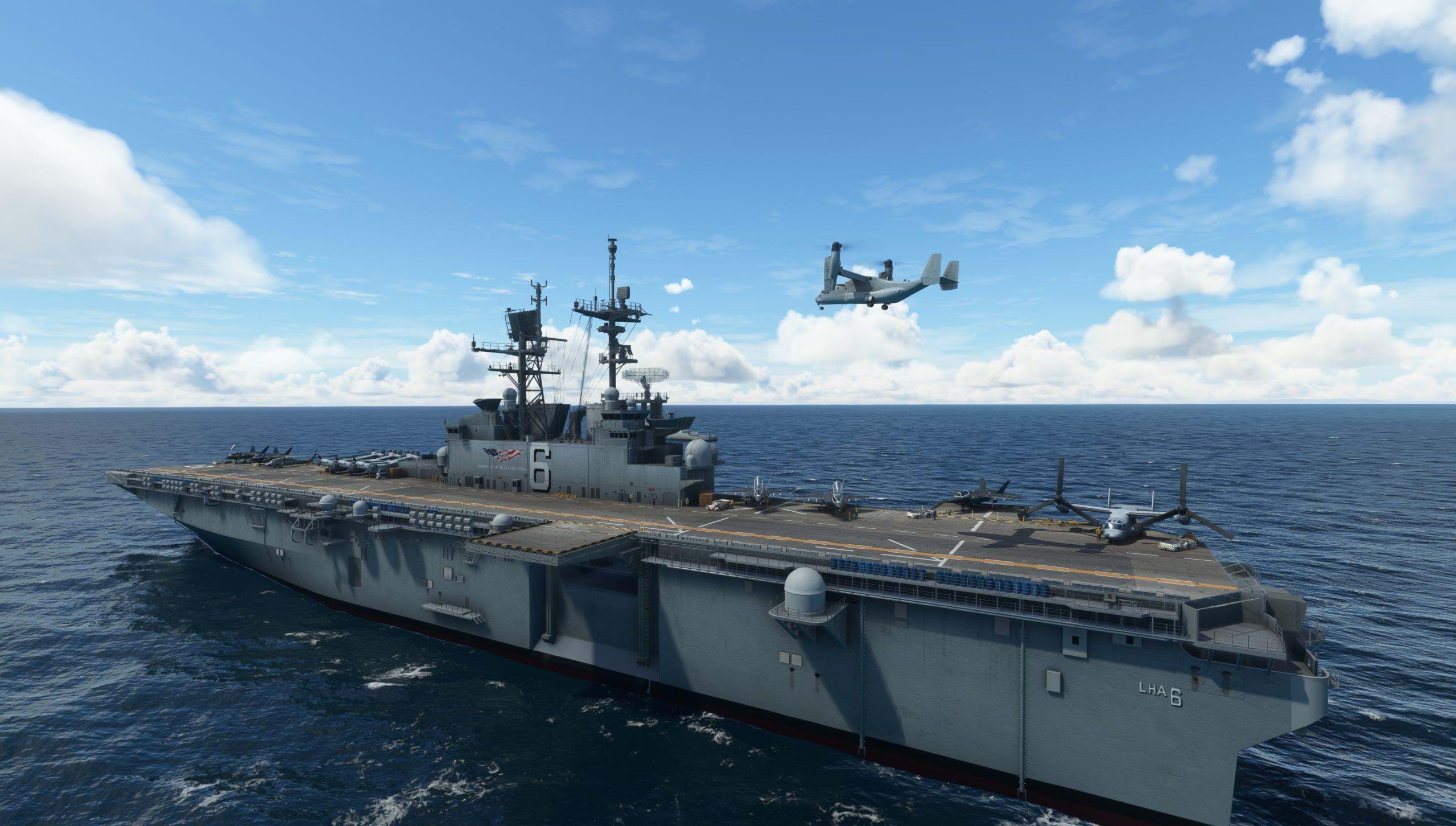 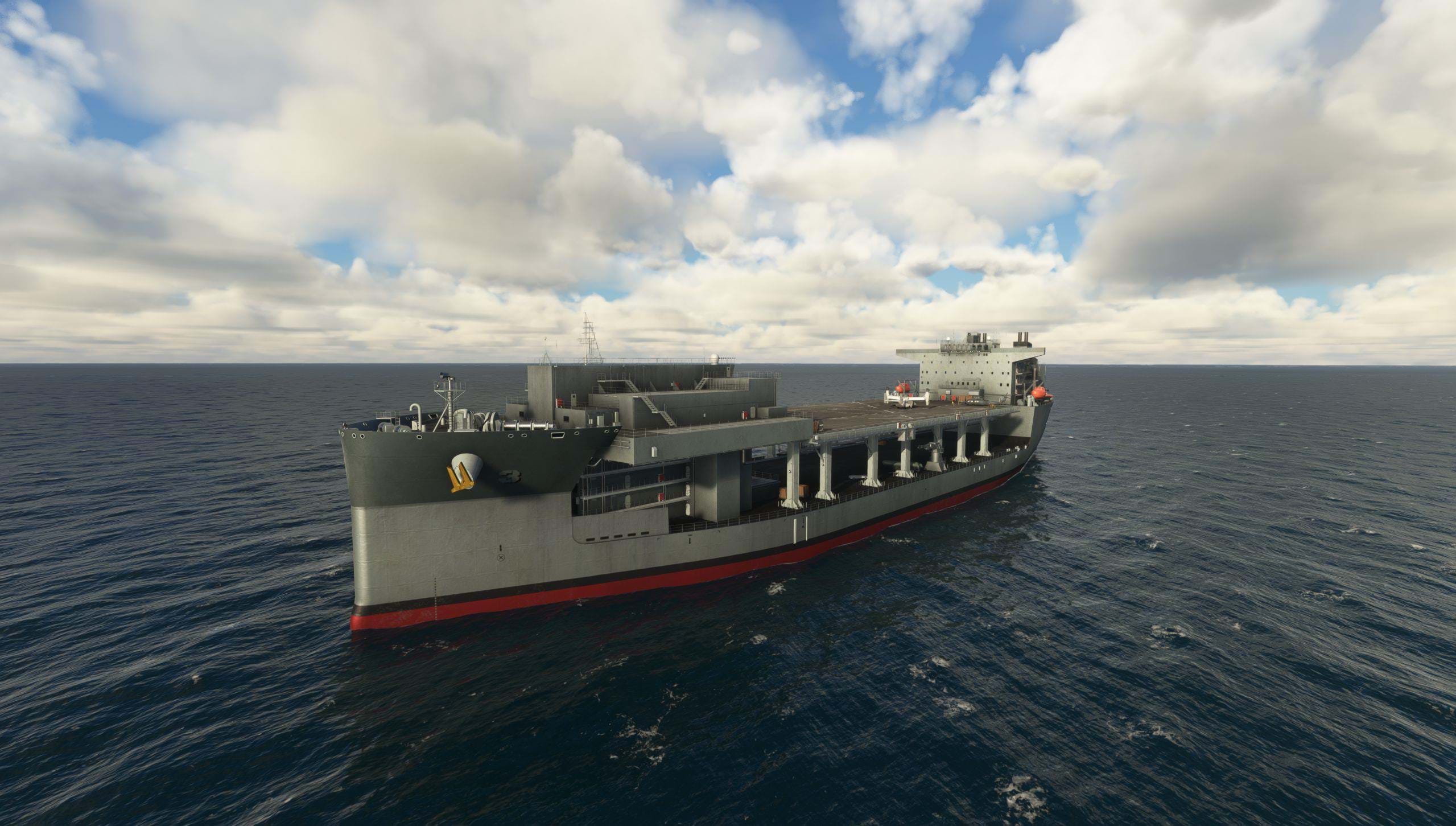 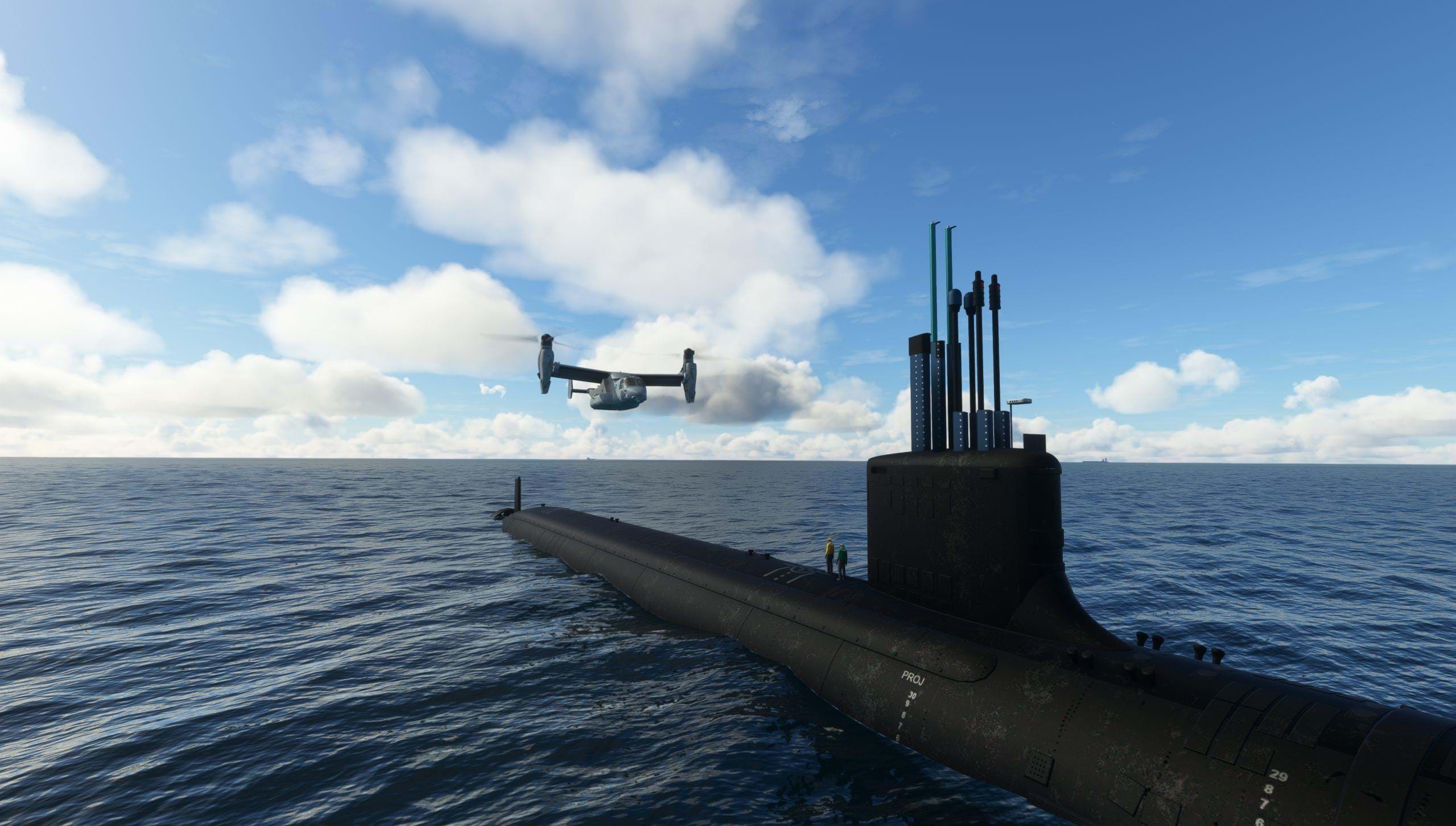 Because of sim limitations, the vessels are all static, which is the only way to make them spawnable and add “bush trips”, which will come in a future update. The team is planning on adding moving ships, though. 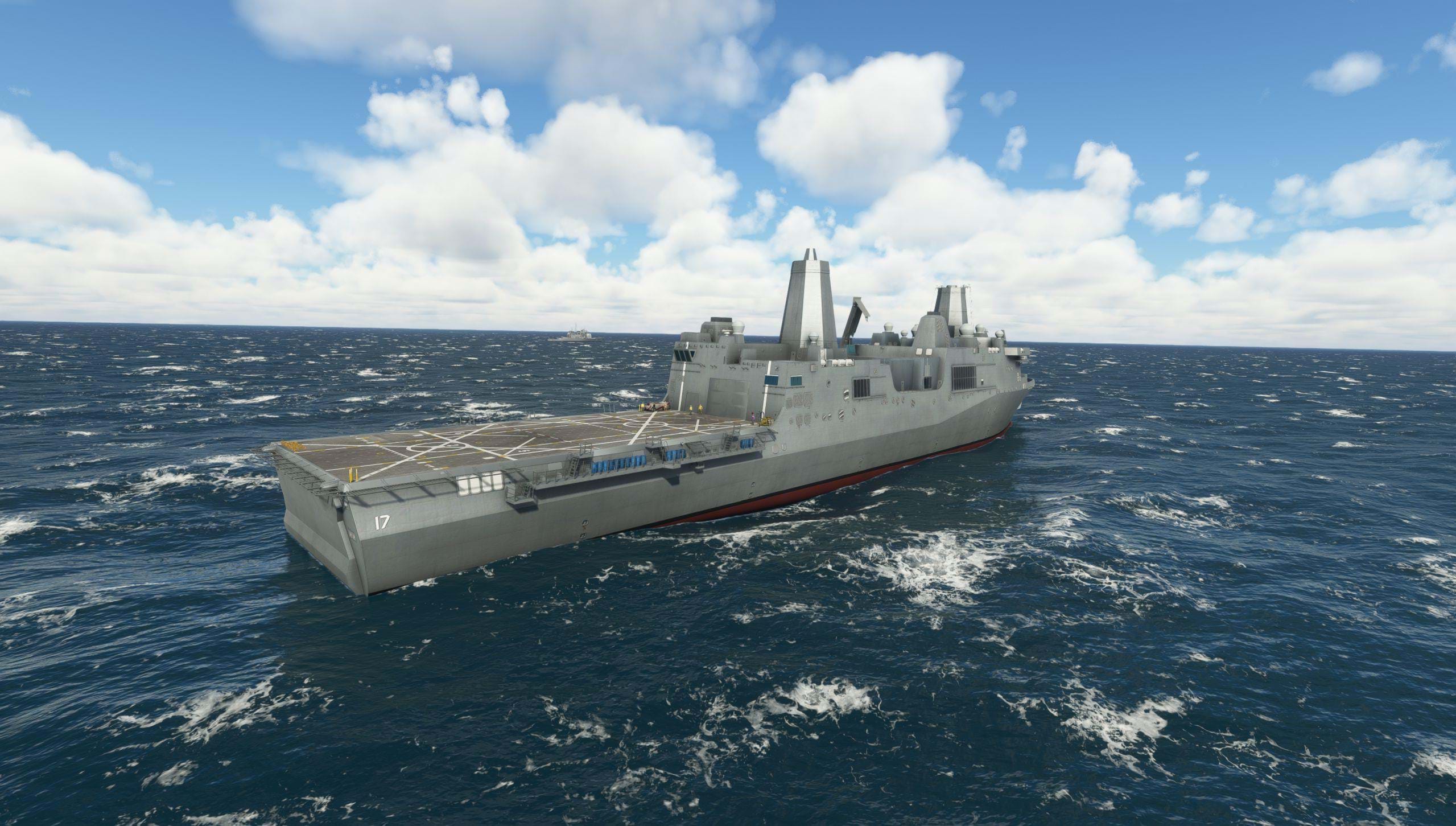 I won’t go into a lot of details as I will be doing a review on this product as well, but I would like to add a couple of notes that you may find interesting. One of them is the fact that the boats have both runway and parking locations (so you can start hot or cold and dark) and they can be easily found using the MSFS map since they are marked as POIs (Points Of Interest). Very handy. 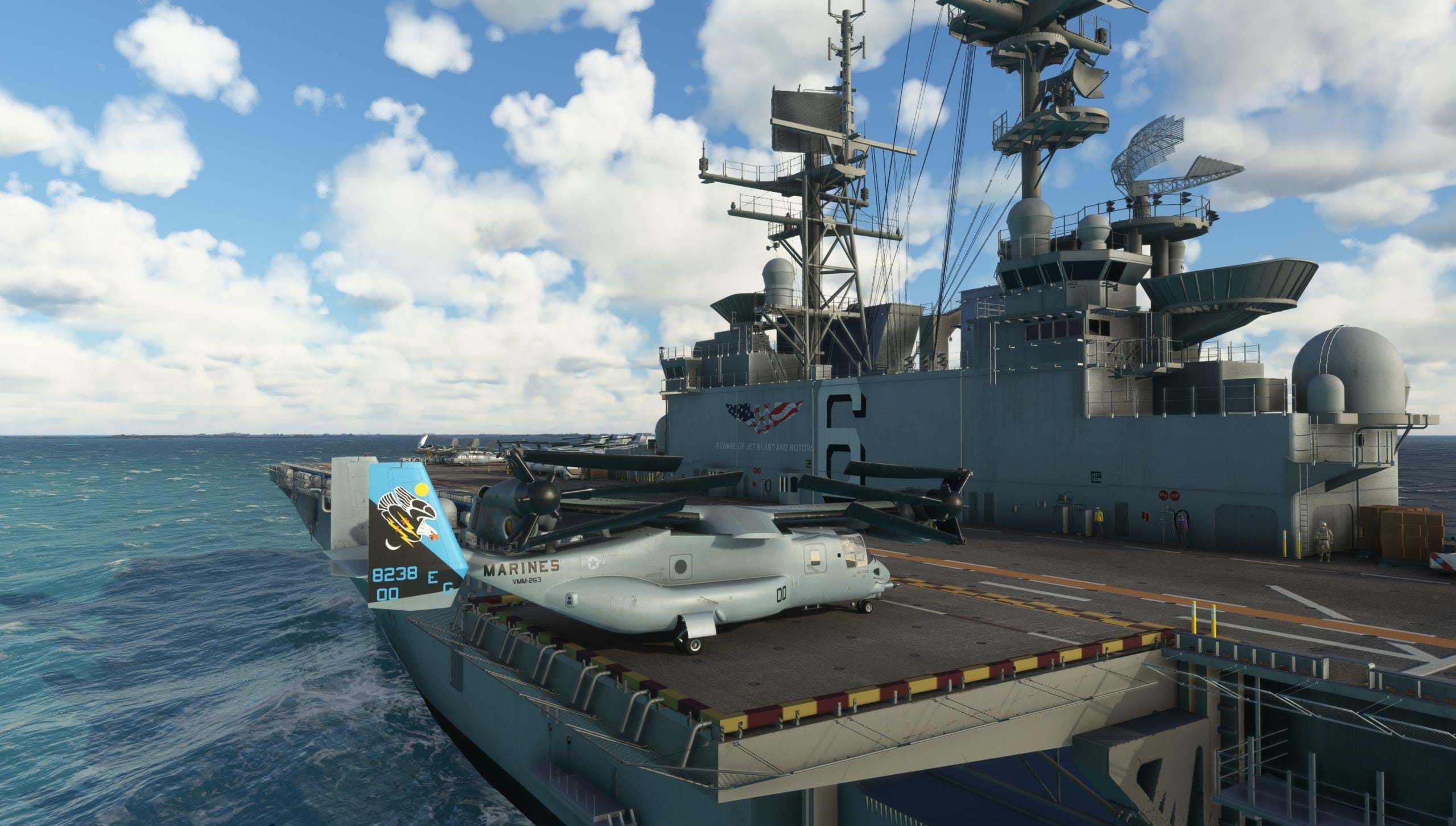 You can see the official features list for both products below. You’ll be able to find more information about the Osprey at Orbx , as you can at Orbx’s Amphibious Ready Group page . You can also purchase them there, of course.

Oh but there's more. Miltech Simulations also has the USS George H.W. Bush (CVN-77) for Microsoft Flight Simulator! And guess what? You can get all of these as a bundle for a discount! Nice, isn't it?