The company took developer Maryadi in to get this release out which you will be able to use with another product, “Amphibious Ready Group”.

If the name doesn’t ring a bell, Maryadi is the person behind the excellent MV-22B for FSX and P3D . He has now teamed up with Miltech Simulations , a company that has released a couple of carriers for MSFS.

So, it’s not a huge surprise that the result of this partnership results in an Osprey and some vessels for Microsoft Flight Simulator. 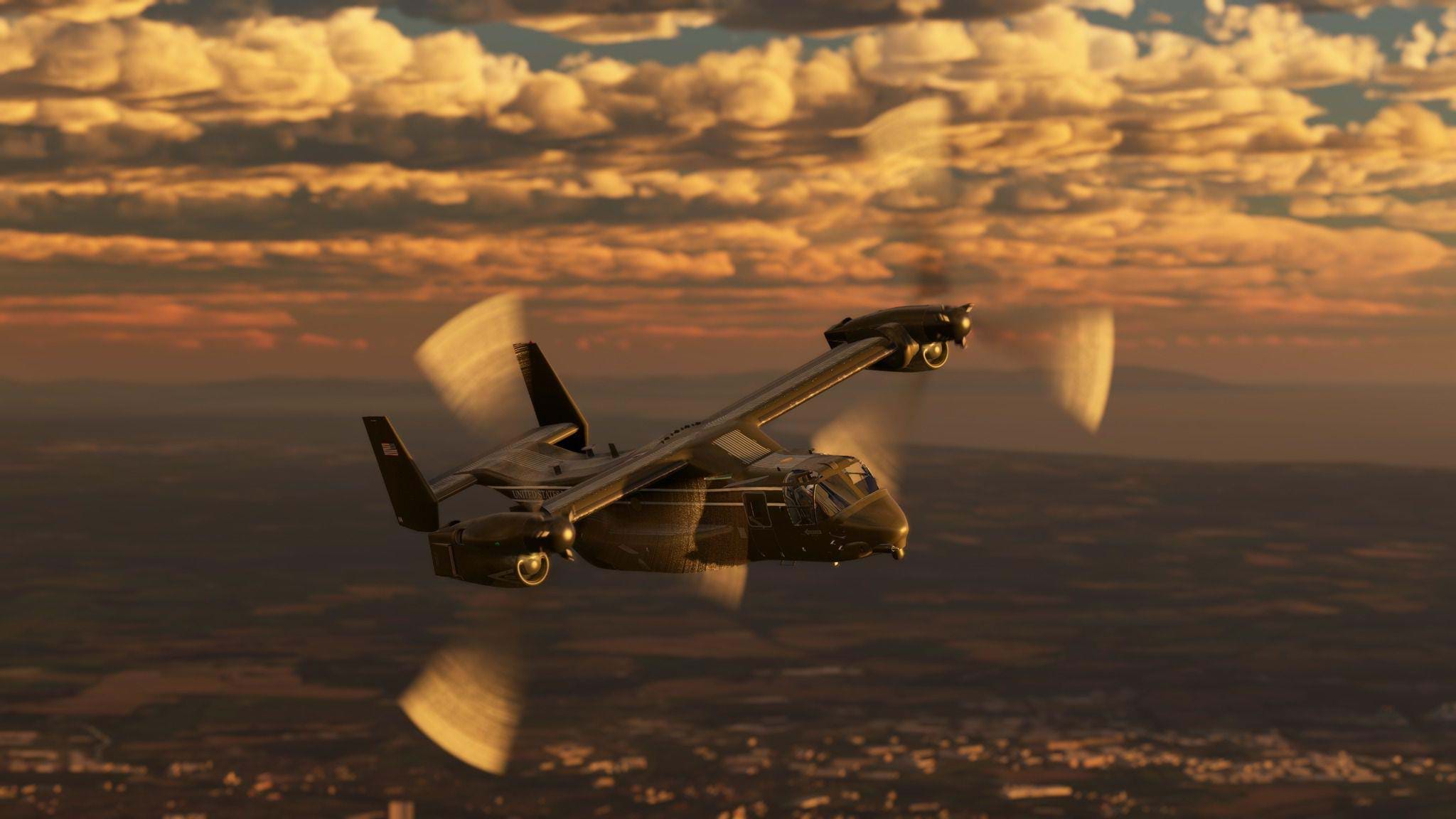 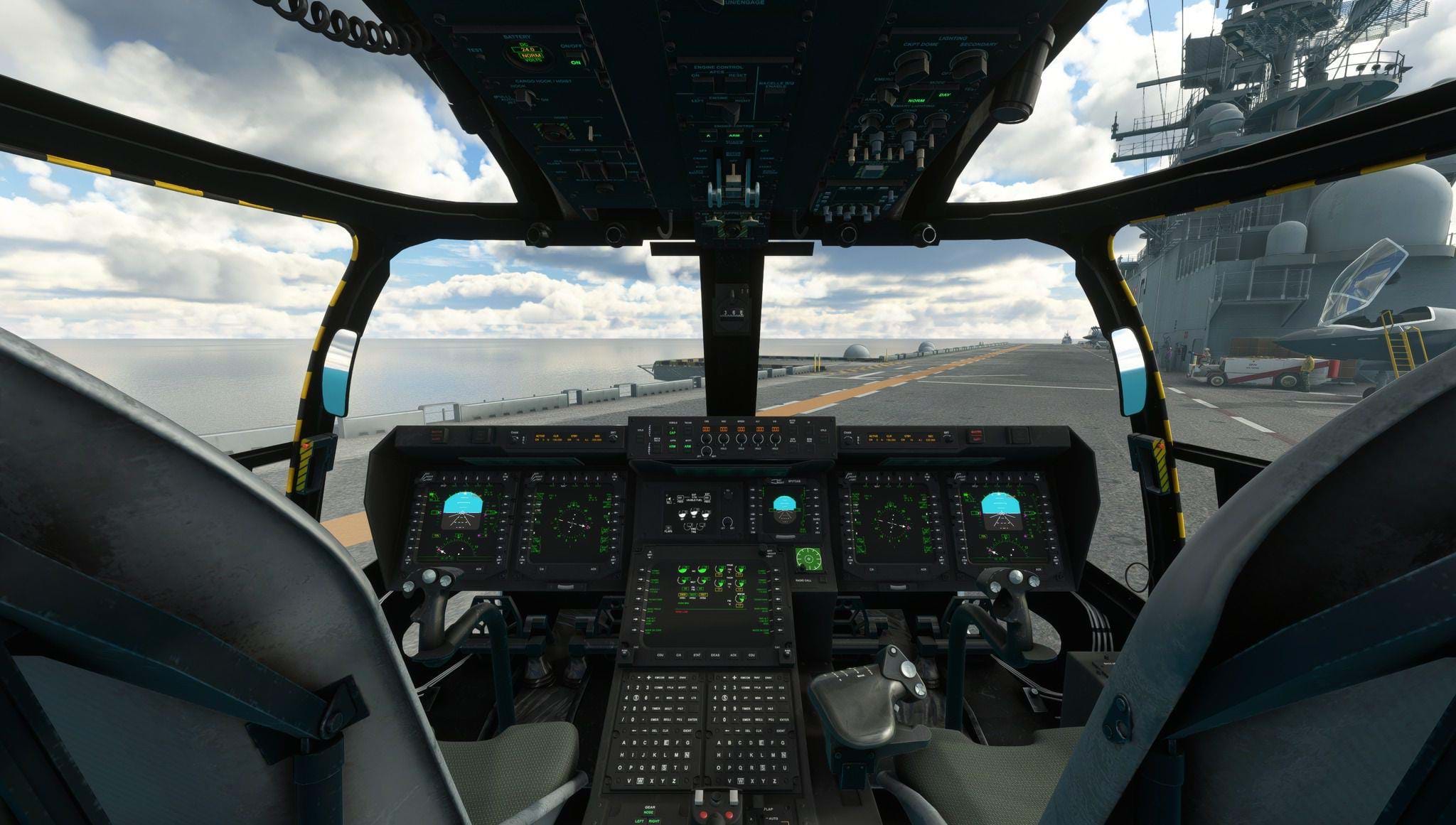 The MV-22B Osprey seems to continue the amazing quality level that Maryadi has gotten us used to and it will bring:

As for the second product, the one that I said we will be able to use the Osprey in, it’s called “Amphibious Ready Group” and it will feature vessels, missions, and landing challenges, all focused around the MV-22B. 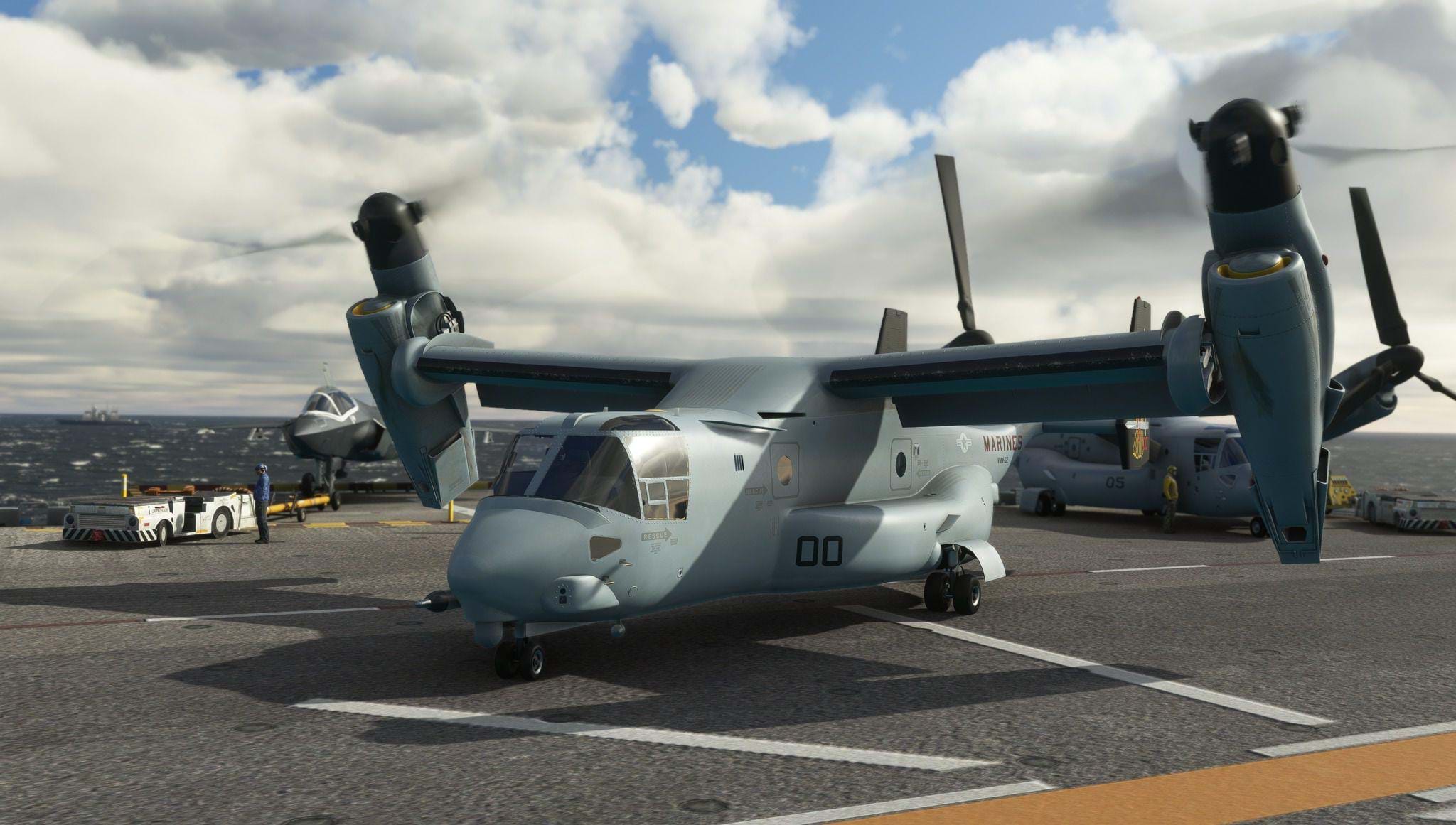 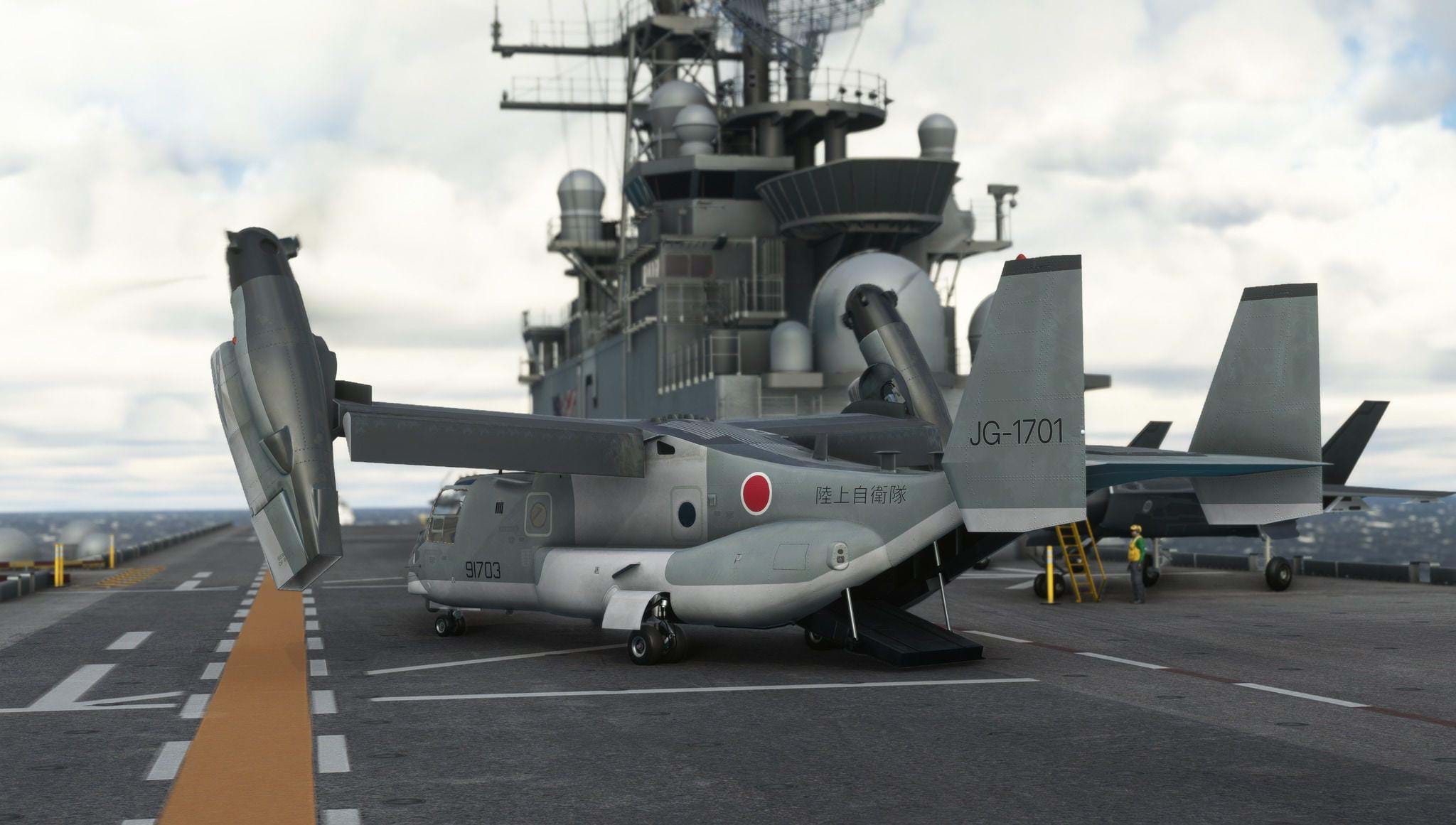 In this pack, we will be getting “ultra-detailed renditions of USS America (LHA-6), USS San Antonio (LPD-17), USNS Mercy (T-AH-19), USS Lewis B. Puller (ESB-3) and USS Virginia (SSN-774)”. These will be placed around 16 locations worldwide and we will be able to use them as starting spots since they will have “spawnable hard decks to take off and land on”. 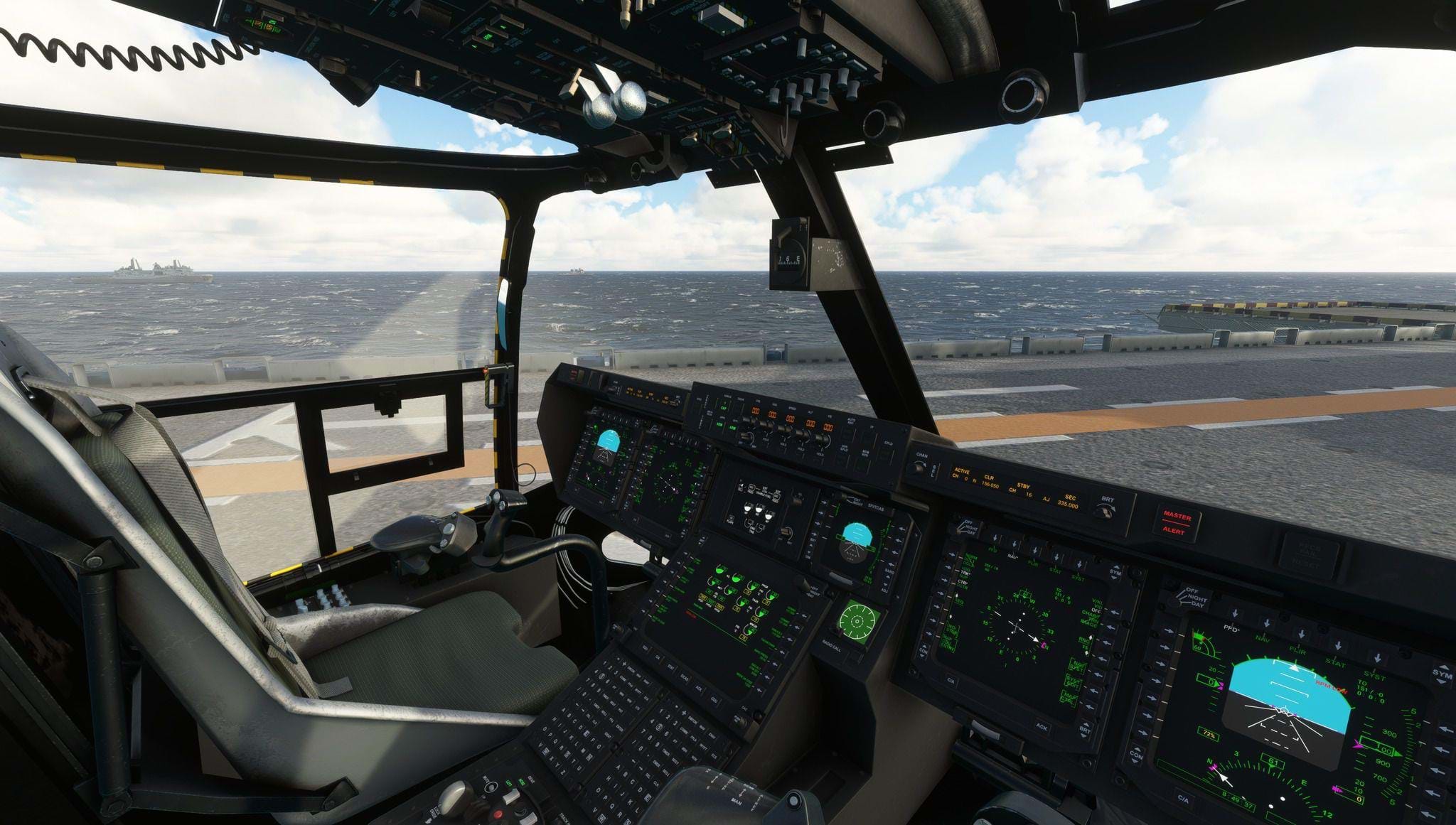 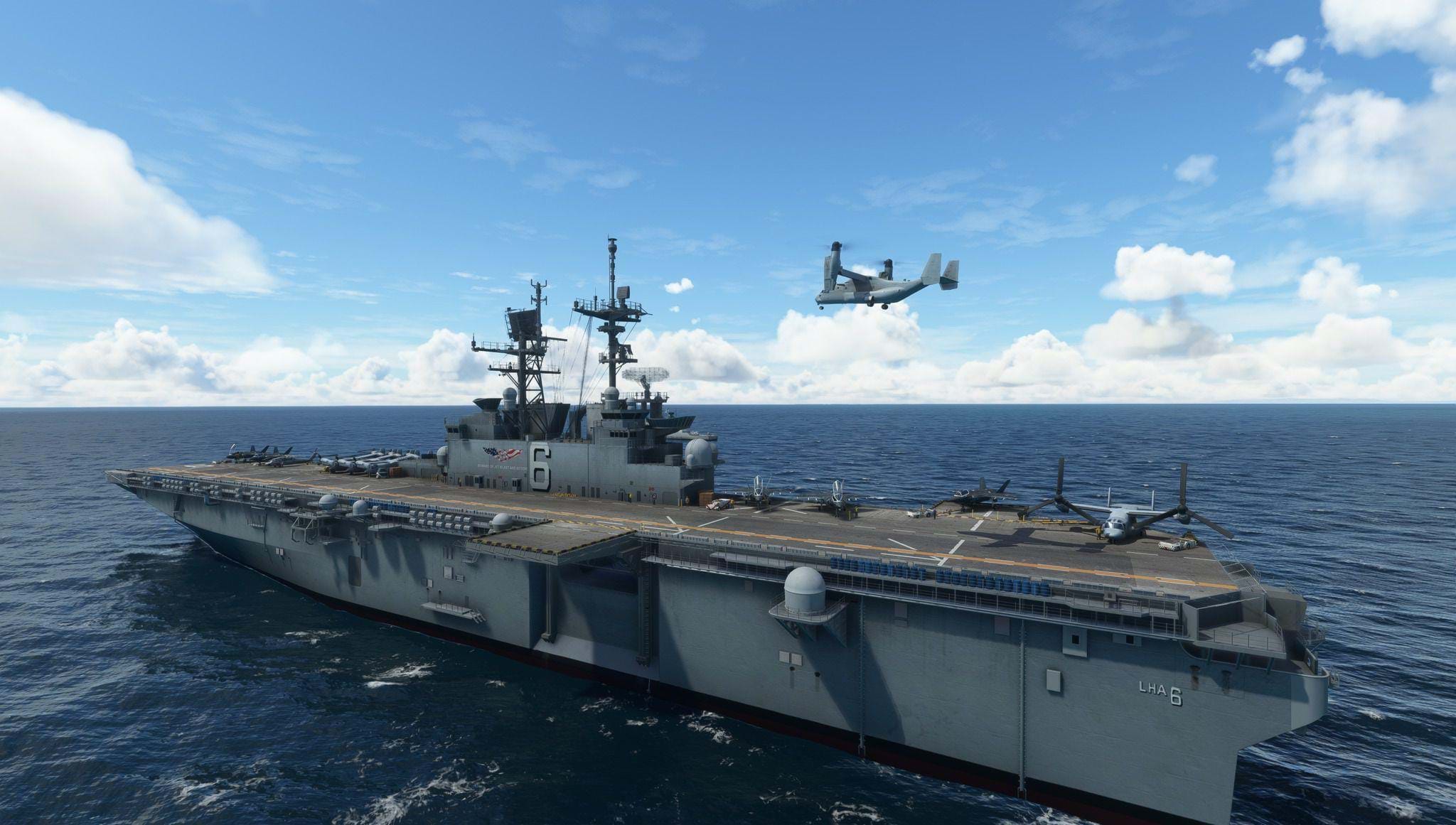 We will be able to use them with the MV-22B on operations that will range from offensive coastal landings, humanitarian missions, medical evacuation, and Carrier Onboard Delivery missions. 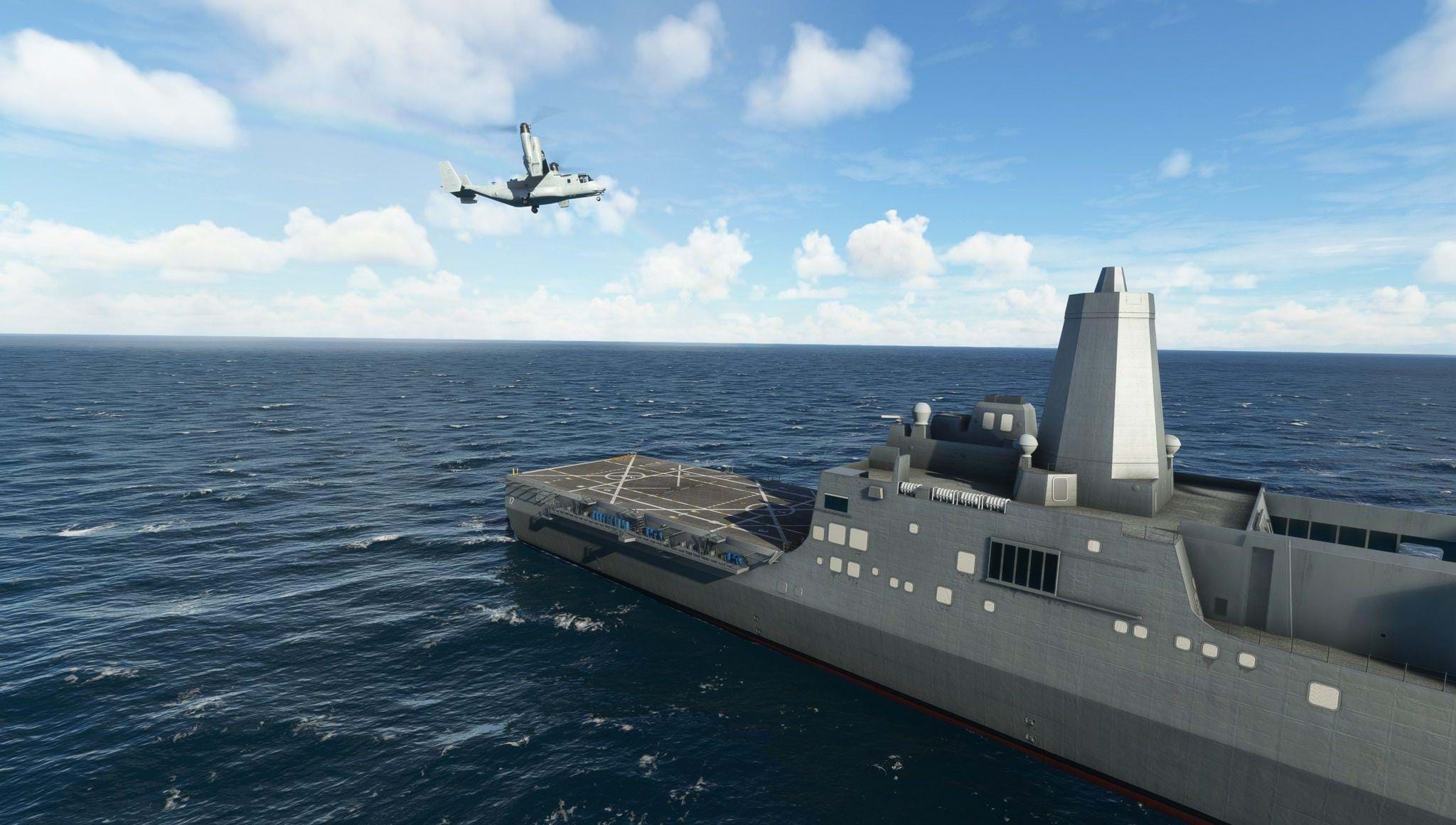 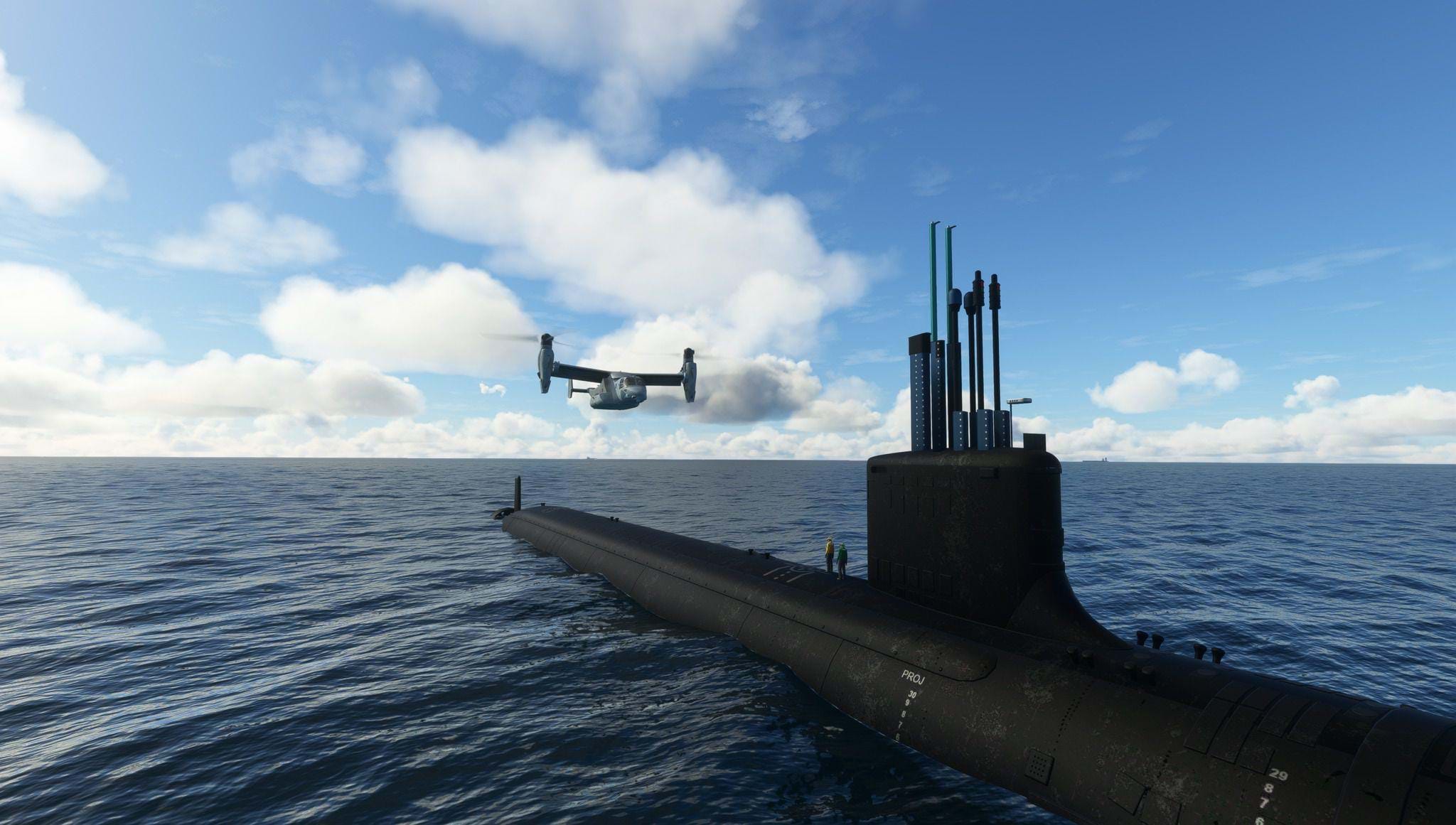 All this will come out on November 4th, 2022 but the company is looking into the future and they also announced the development of an “Osprey Airport Pack”, which will bring MCAF Quantico, AFB Hulburt Field, and MCAS New River. This pack should be available in 2023.

All these products will be exclusively sold by ORBX and the Microsoft Marketplace.