Miltech-5 suspends development of the Bo-105 for DCS “indefinitely”

After a long period of silence, Oliver Michel has some news for the community. And they aren’t as nice as we’d like them to be. 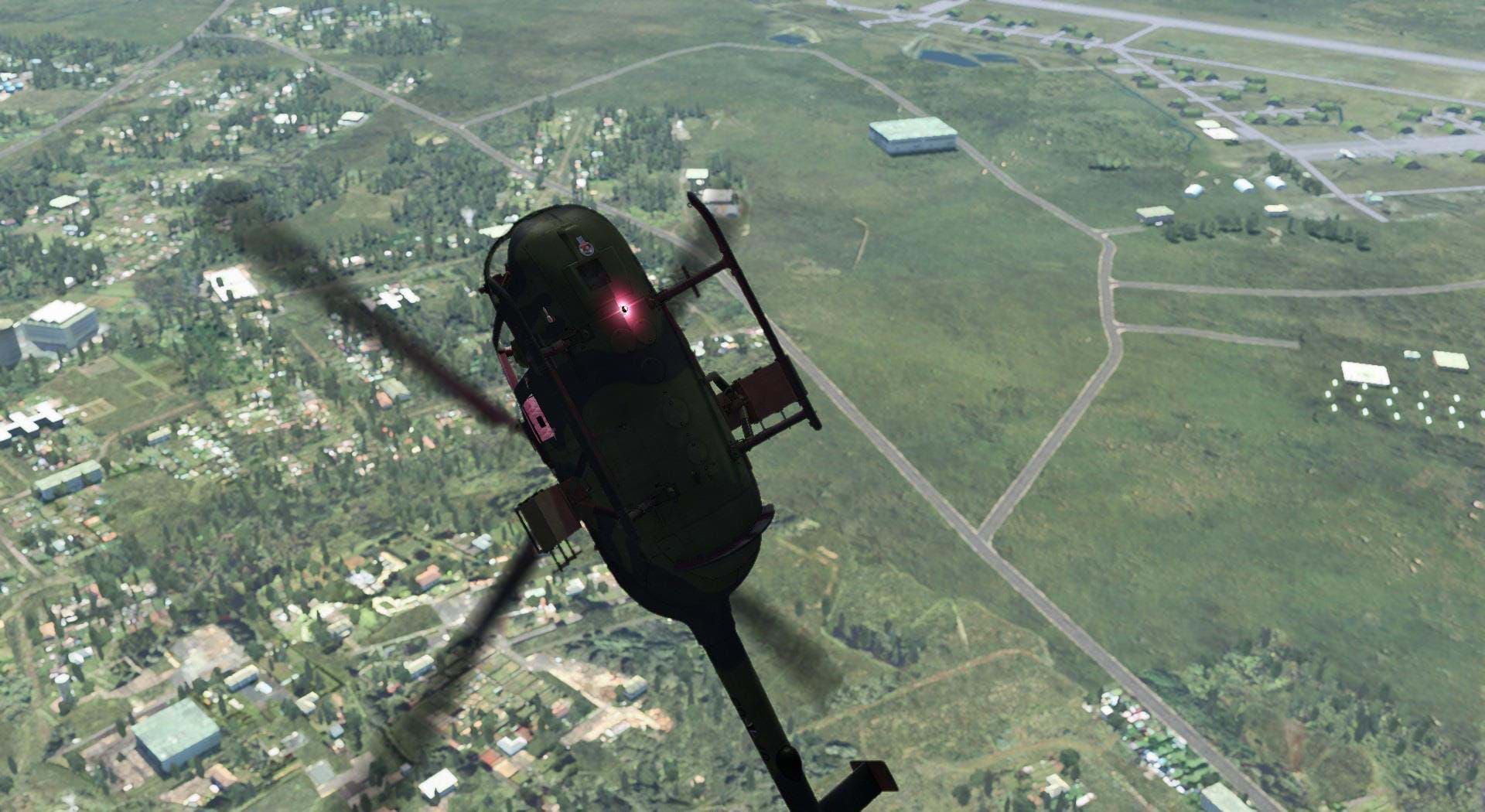 Things have not been easy on this project. After breaking up with Polychop, Oliver started his own company, Miltech-5 and continued working on the helicopter. But he has always stated that he needed a coder for the project.

Two years later, there is still no solution and, according to a post on the official Miltech-5 Facebook page, the Bo-105 is now “on ice to an undefined time”.

Dear Simmers and Lovers of the BO-105, As many of you already followed my project since 2012 with a lot of up and...

Miltech-5 had been releasing screenshots of updates to the model but, obviously, a model alone is not a full module. 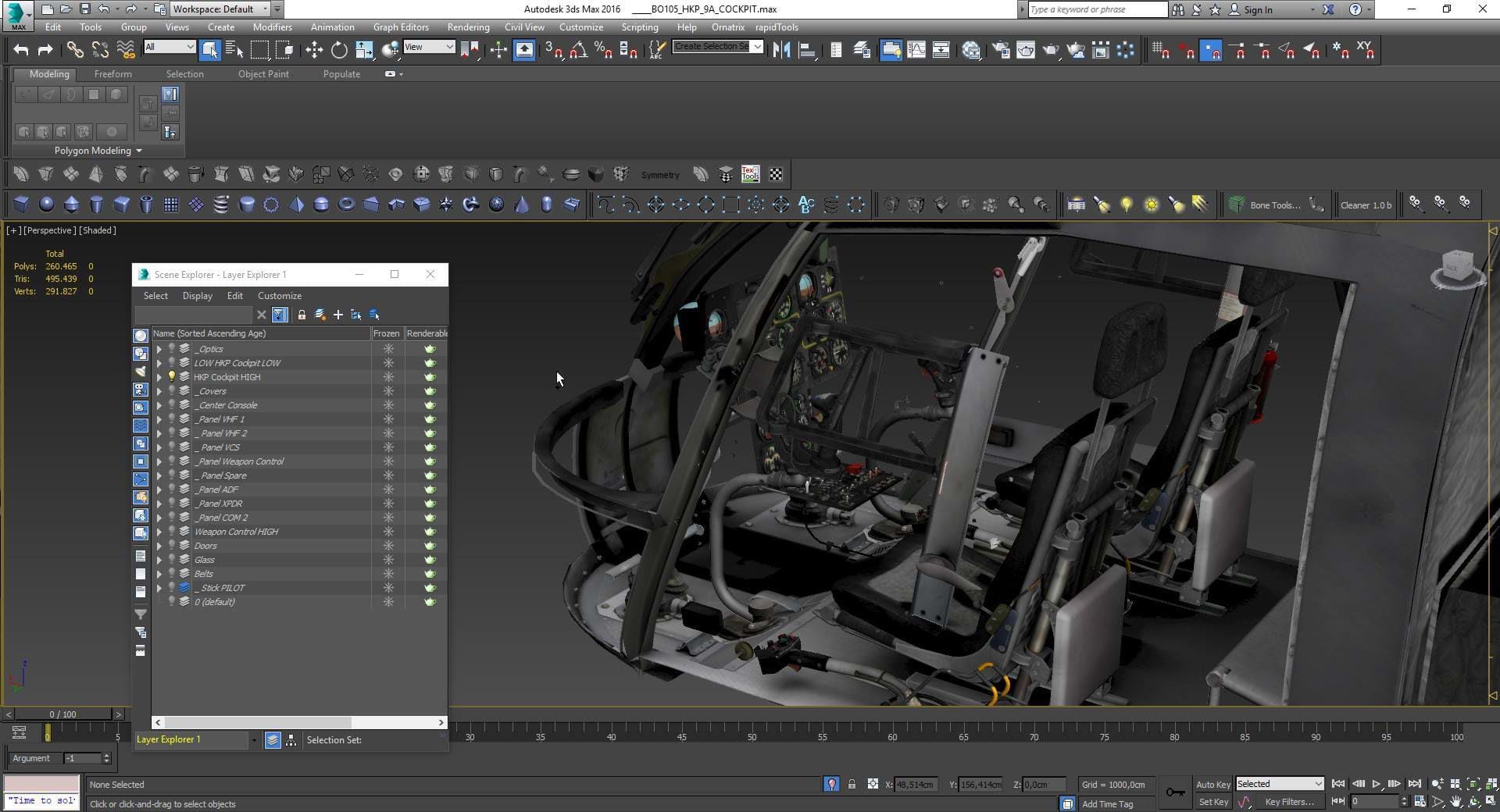 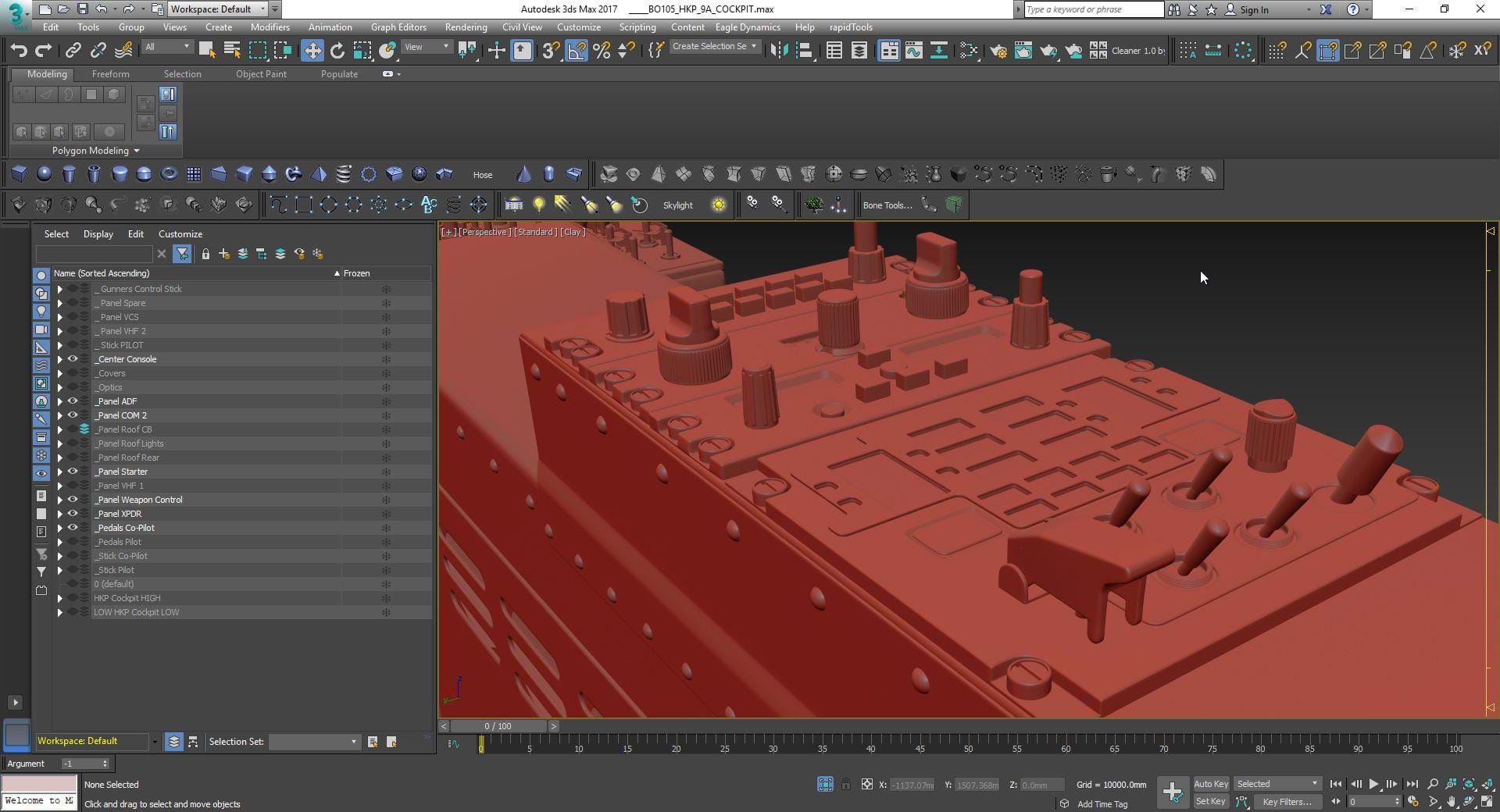 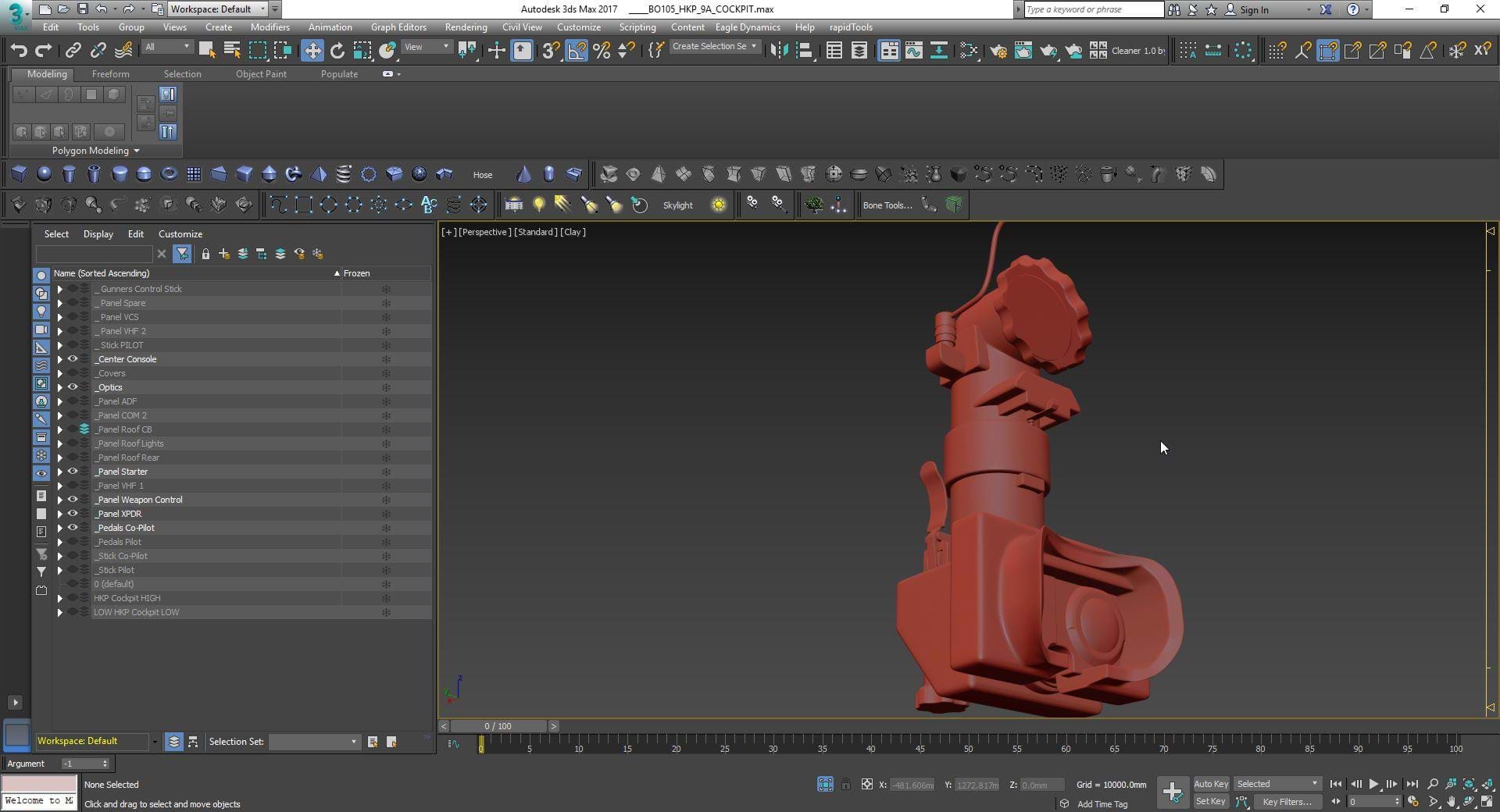 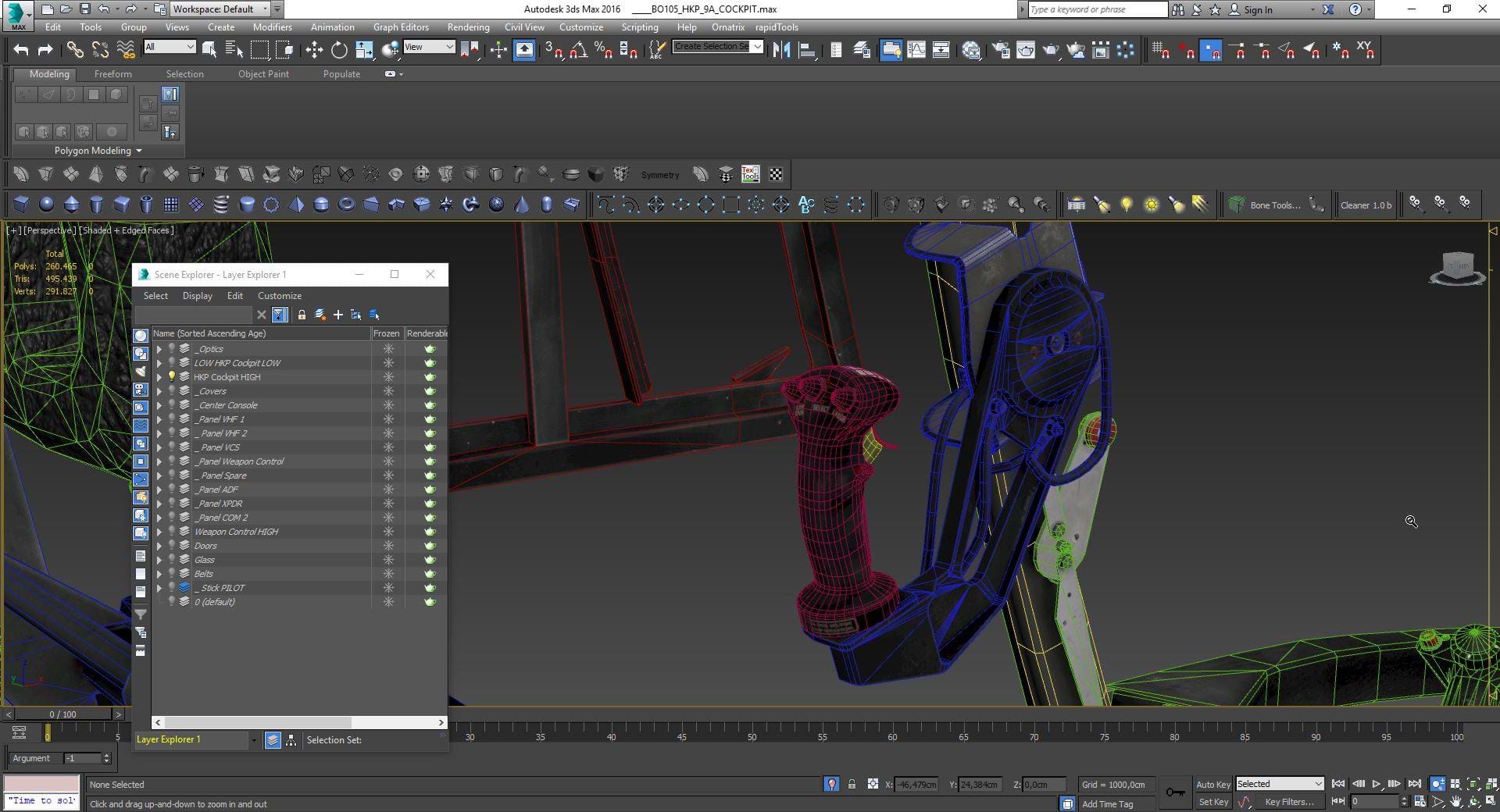 This is sad news indeed and not what we all expected. More helicopters are needed in DCS and losing such an iconic model as the Bo-105 (which would certainly be amazing for some stunts and demos) is a real shame. 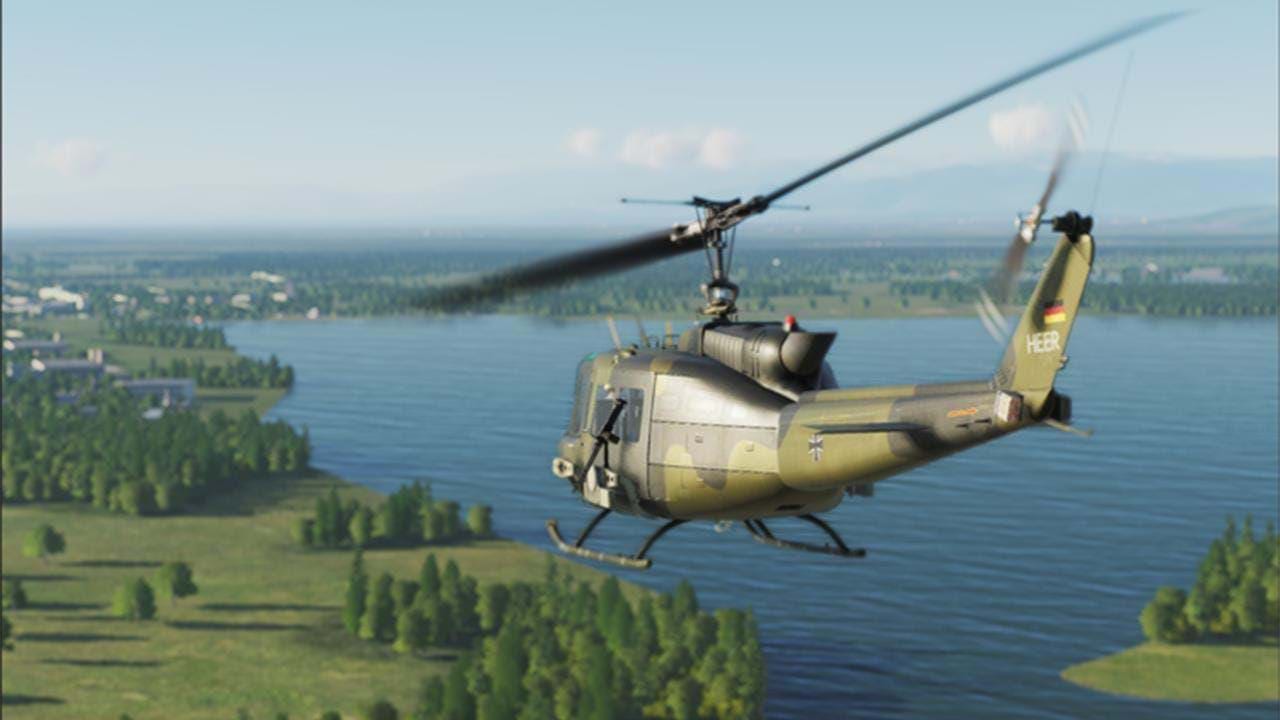 Worlds Apart, a DCS campaign for the UH-1H is finally out
Read next