The 40th-anniversary edition of Microsoft Flight Simulator is out, and we now have access to the native helicopter flight dynamics – and 2 FREE helicopters! 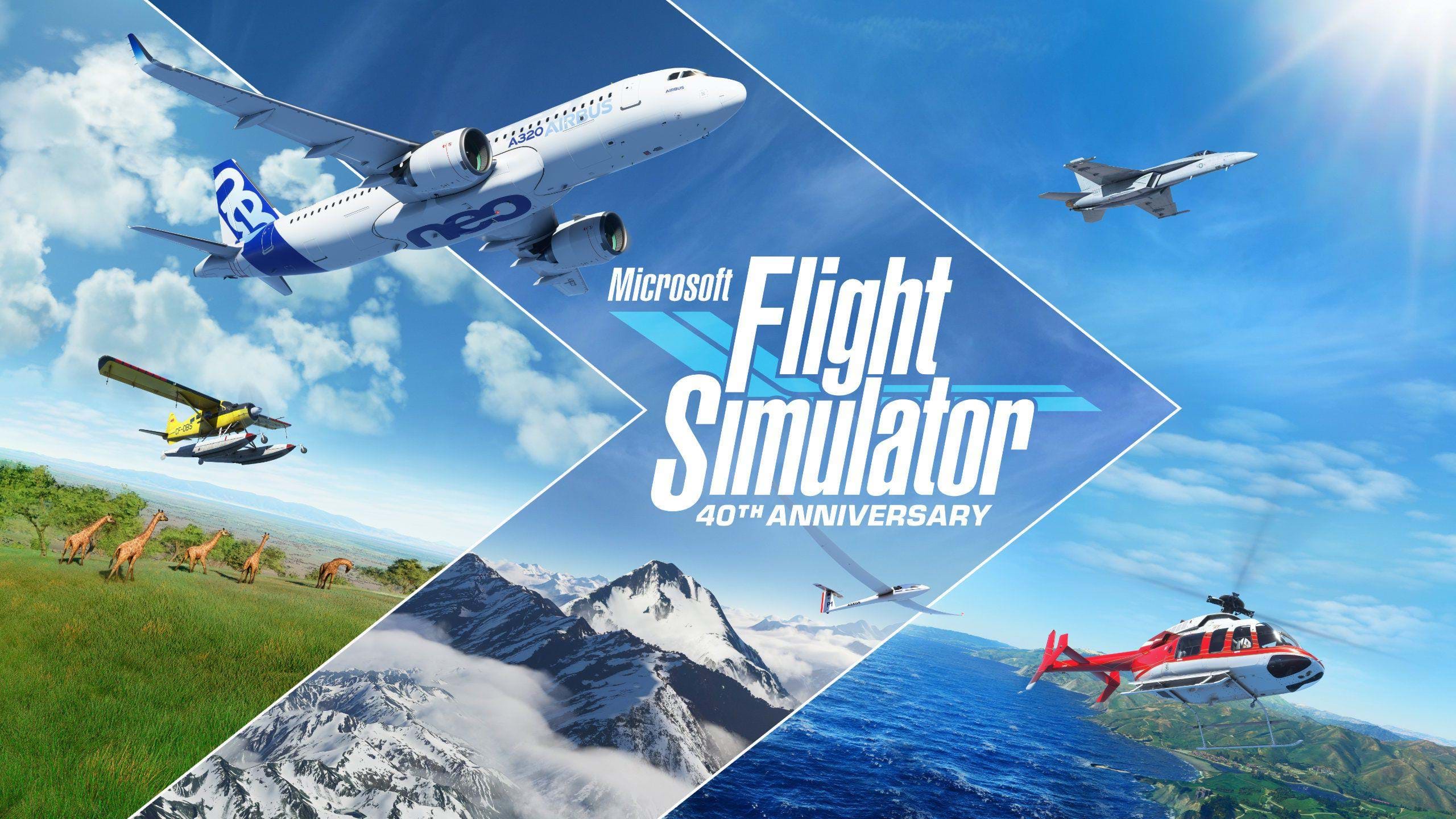 The 40th-anniversary edition is out, which means Sim Update is now live. With that we are getting, among several other things, 9 new aircraft. Two of these are gliders, a new type of aircraft in the sim, and two of them are helicopters!

Yes, we are getting 2 FREE helicopters, the Guimbal Cabri G2, developed by Asobo and the Bell 407, by veteran team Nemeth Designs. 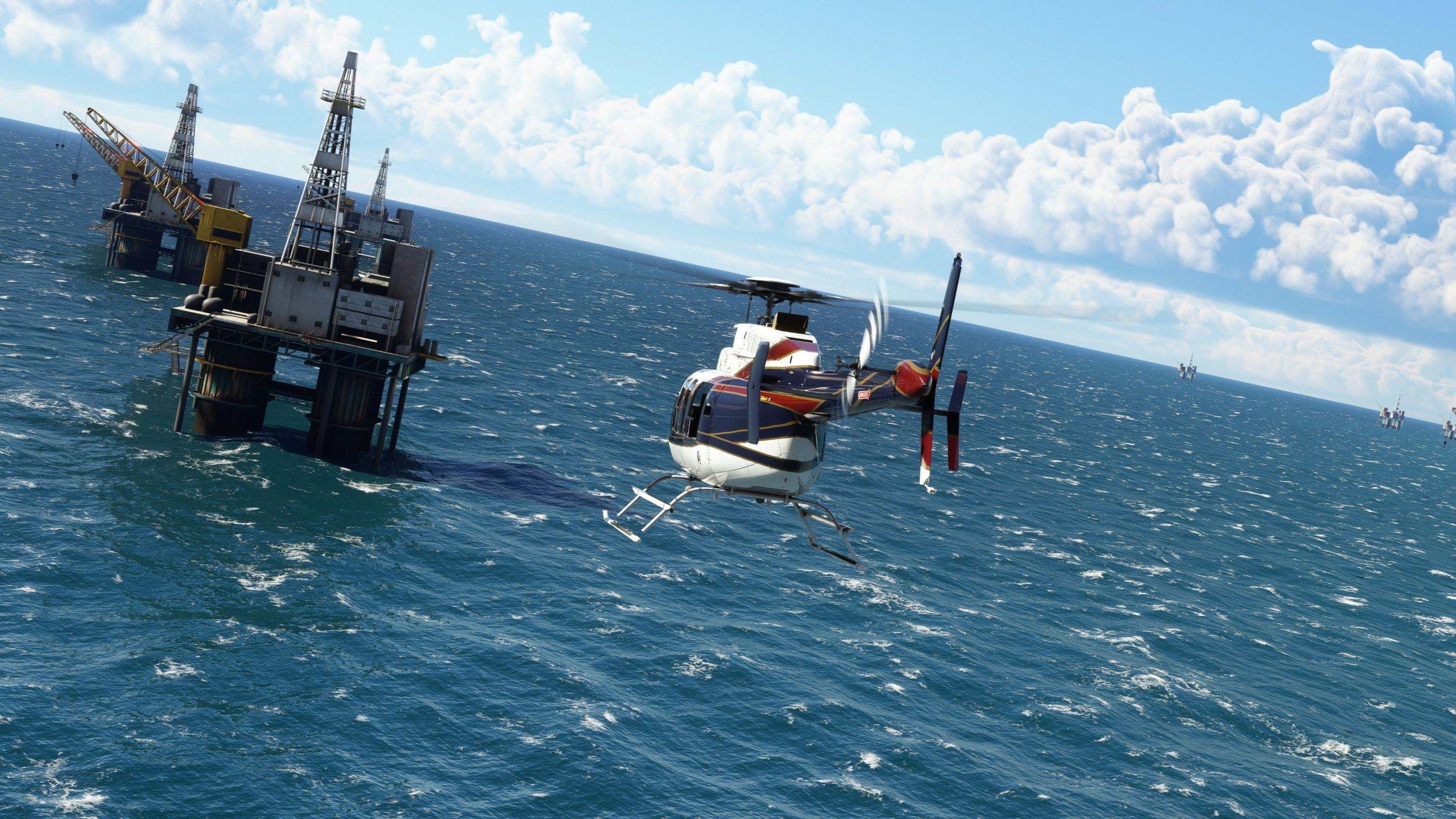 We are getting native flight dynamics support, which should allow for developers to develop helicopters for the sim quicker, easier and with better results.

I will be putting MSFS through its paces in the following days (after I return from the US). In case you missed my posts on our Facebook group, I was invited to be part of an in-person event by Microsoft/XBox for the 40th anniversary and the release of Sim Update 11 where I got to try helicopters in the sim.

Meanwhile, you can watch my first thoughts and reaction to helicopters as I tried them in an in-person Microsoft event the day prior to the release here.