During the Xbox & Bethesda Games Showcase Livestream 2022, the company has shown 2 helicopters in the sim.

The stream, which you can watch here, covered a lot of material that is coming for XBox and PC, and the stuff that obviously got our eye was the segment about Microsoft Flight Simulator, which is commemorating its 40th anniversary.

In this segment, Microsoft is introducing us to new aircraft, gliders, and, yes, helicopters!

We can see two different helicopters in the video, a Bell 407 and a Cabri G2, which, I have to say, I have been trying to get Microsoft to consider as the trainer (or one of the trainers) in the sim! It looks like it has paid up!

According to the video, the 40th-anniversary edition, which seems to bring helicopter support, will come out in November. 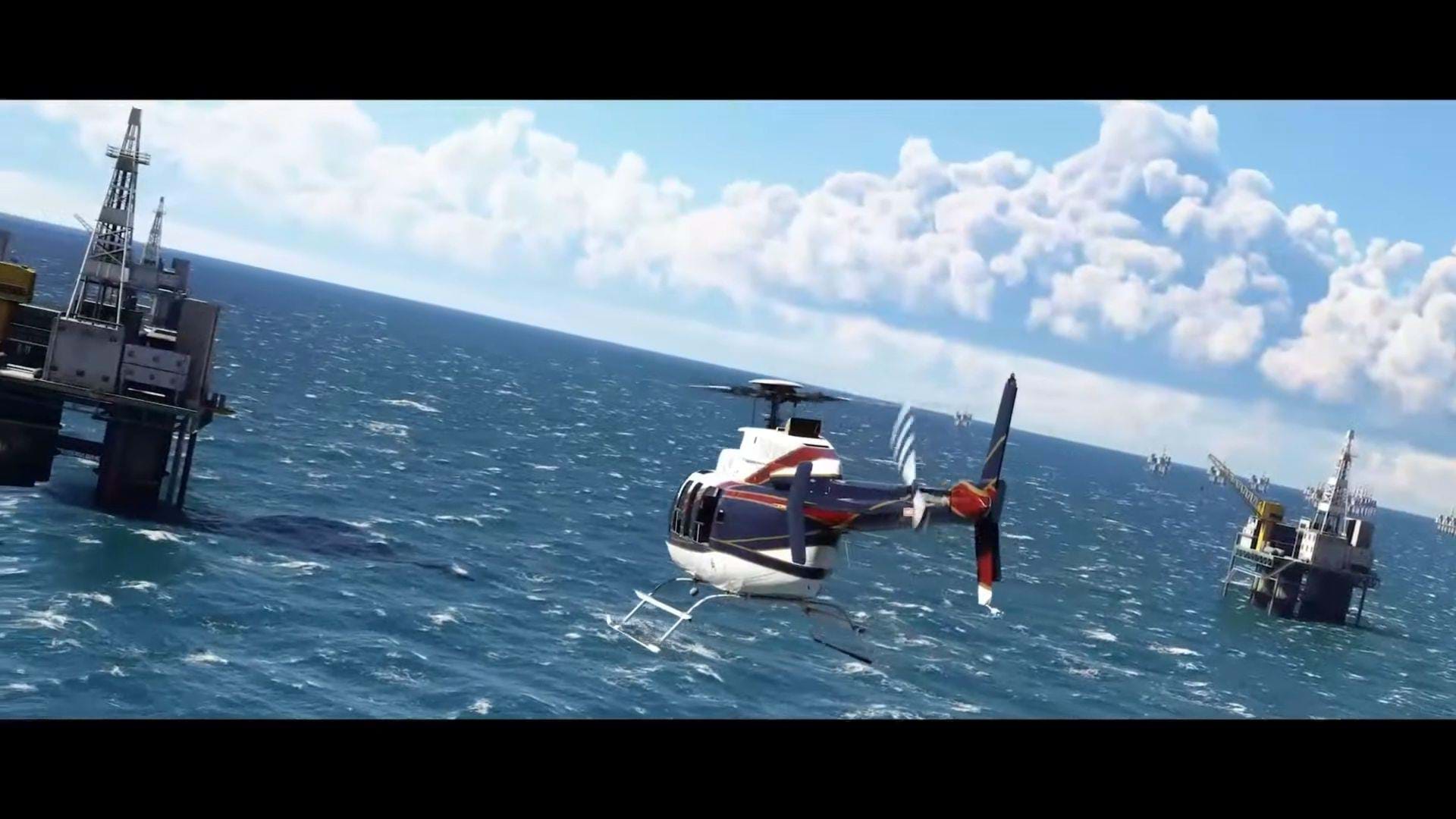 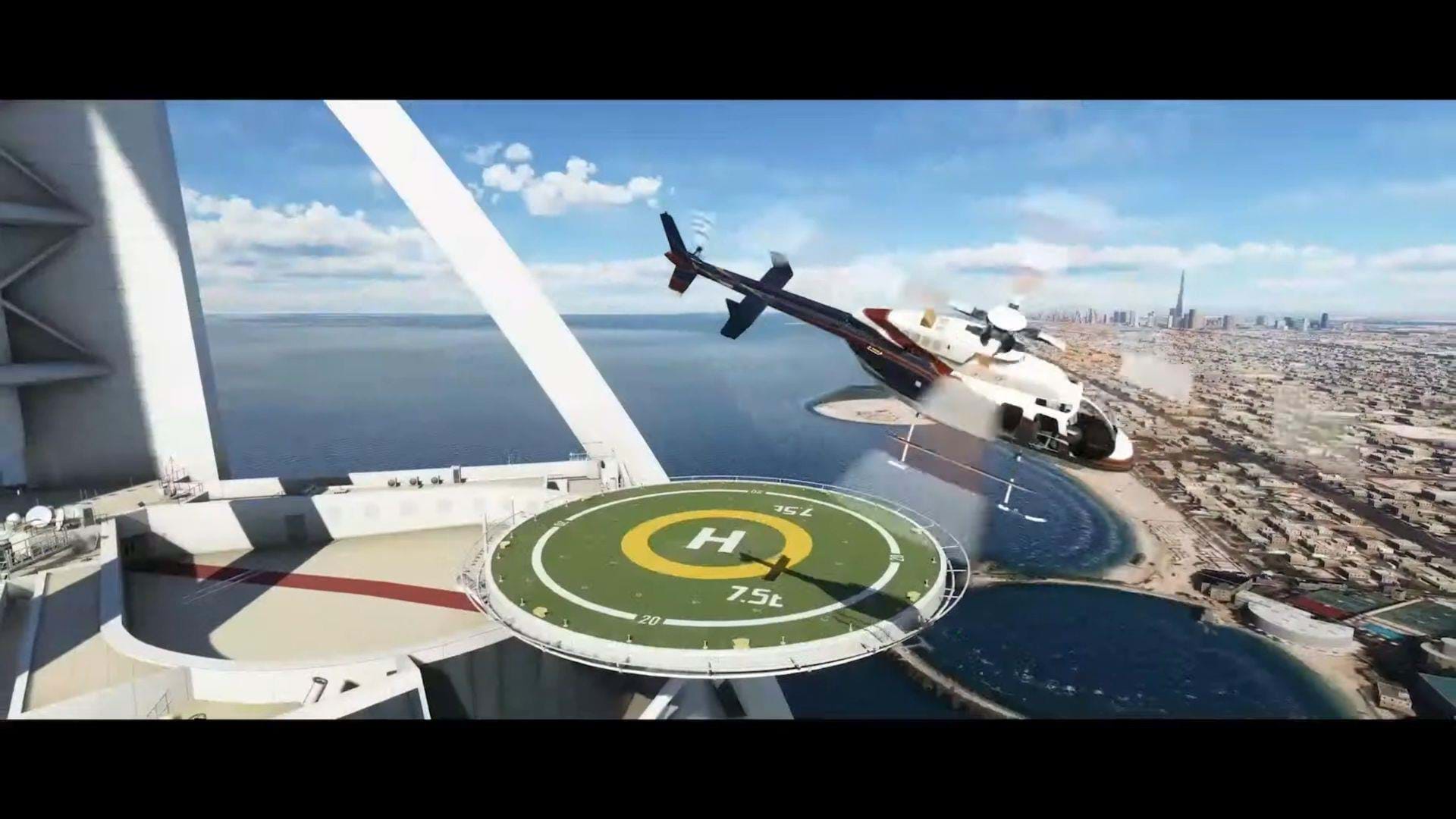 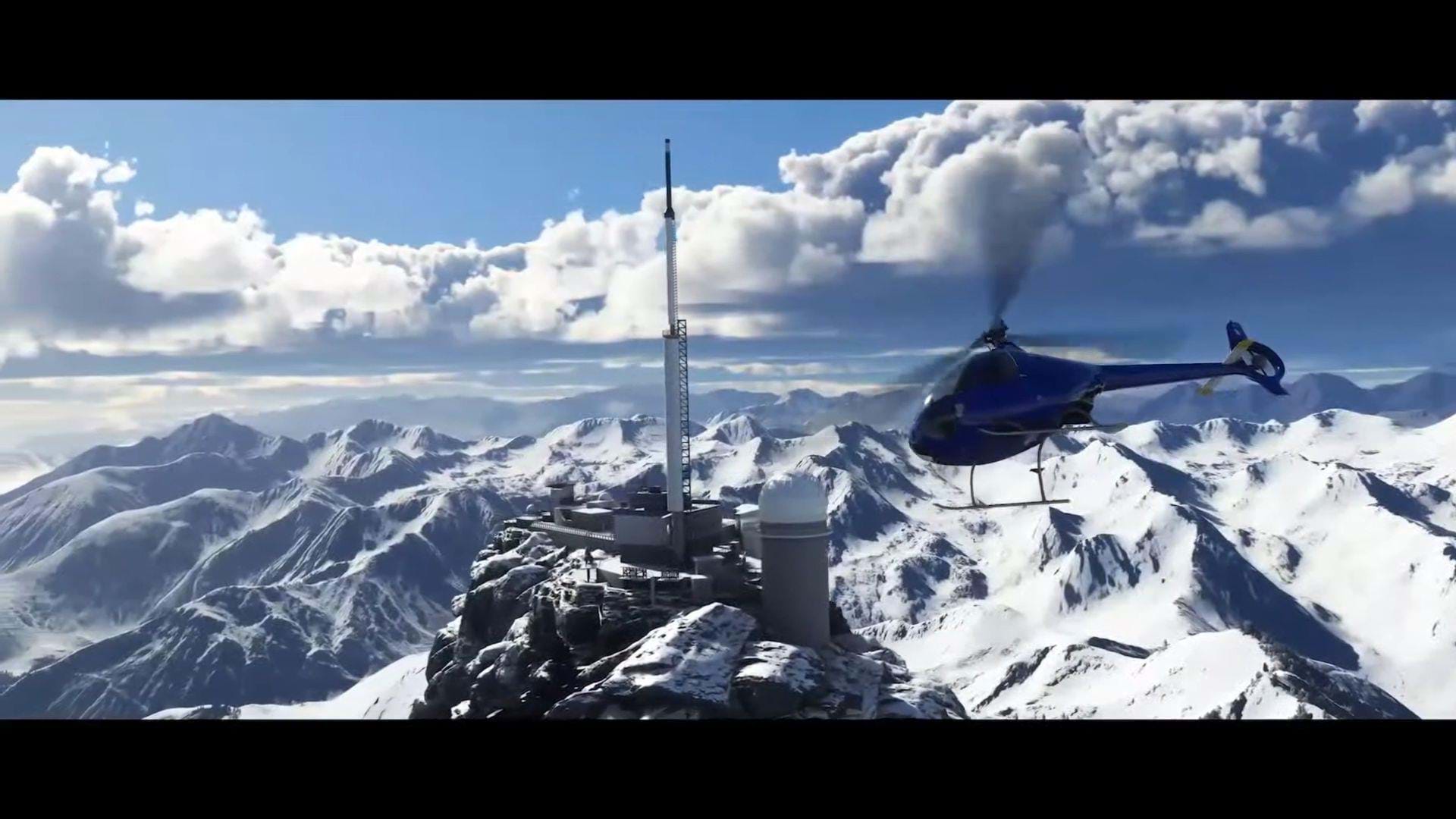 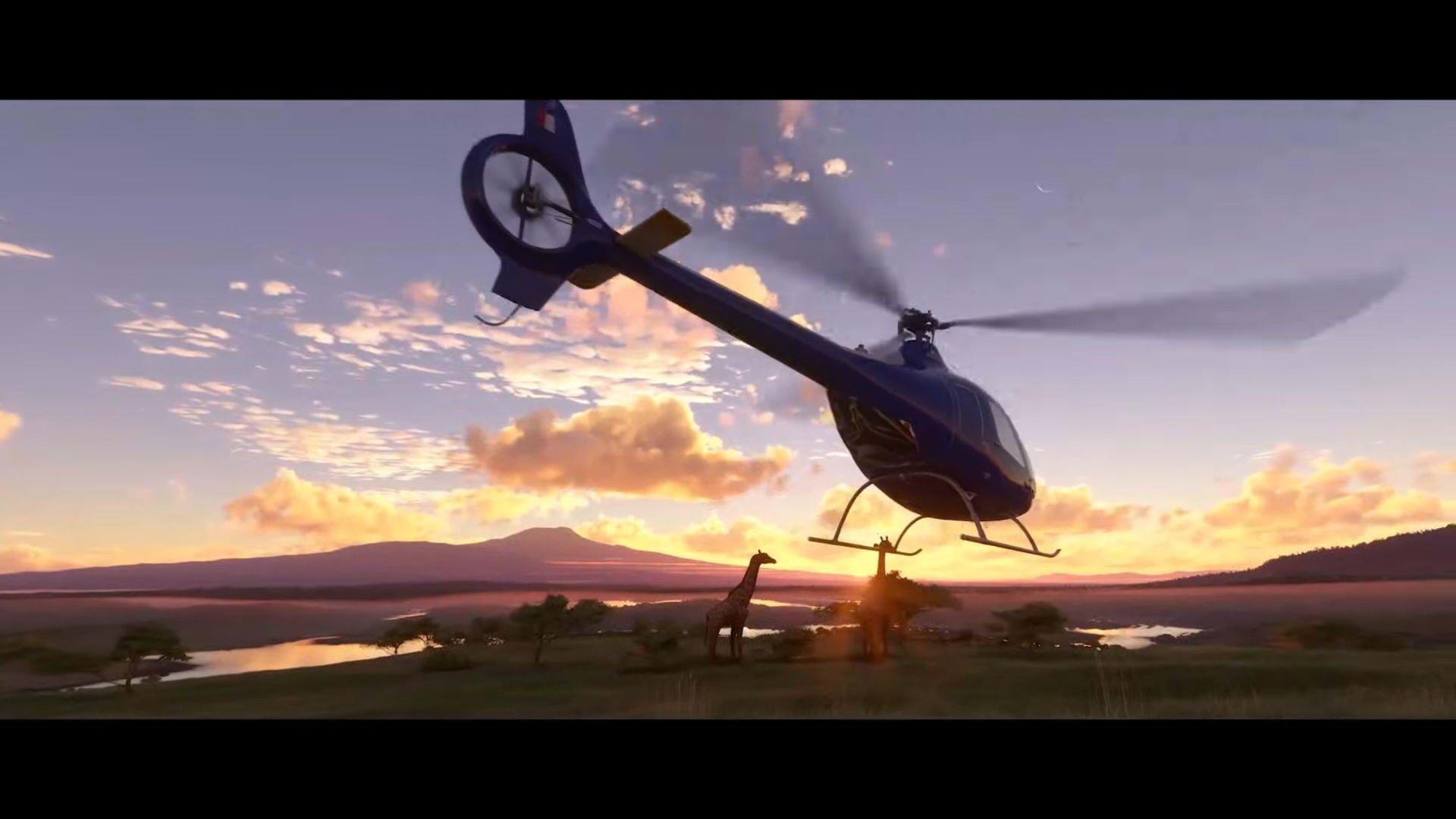