The company has released their kit, which replicates the cyclic and the collective of the AH-64 Apache. 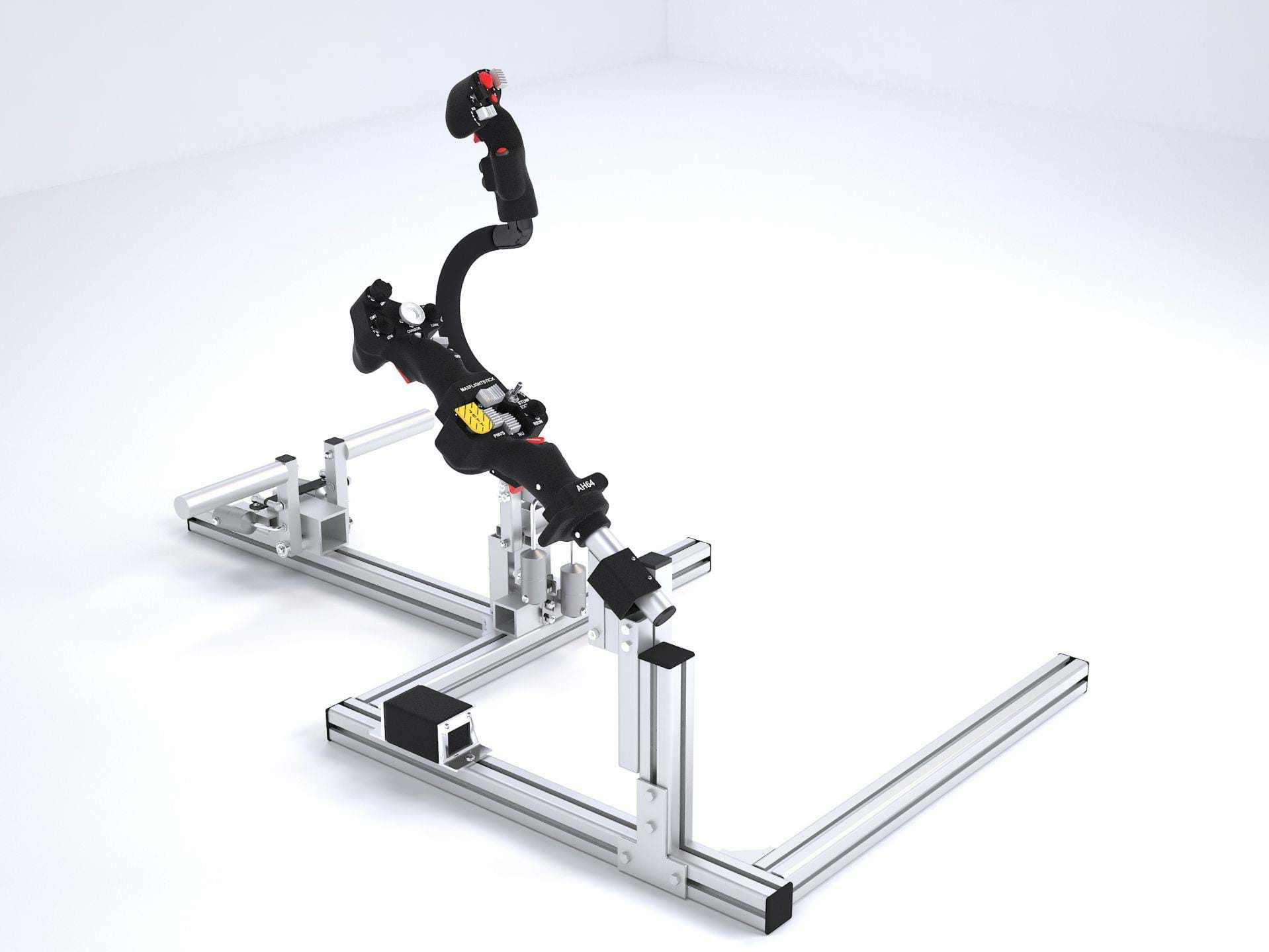 I can hear some of you screaming already. Yes, Max Flight Stick released the 1st generation of their APACHE AH-64 model, which was developed with the help of a former AH-64E Apache pilot. 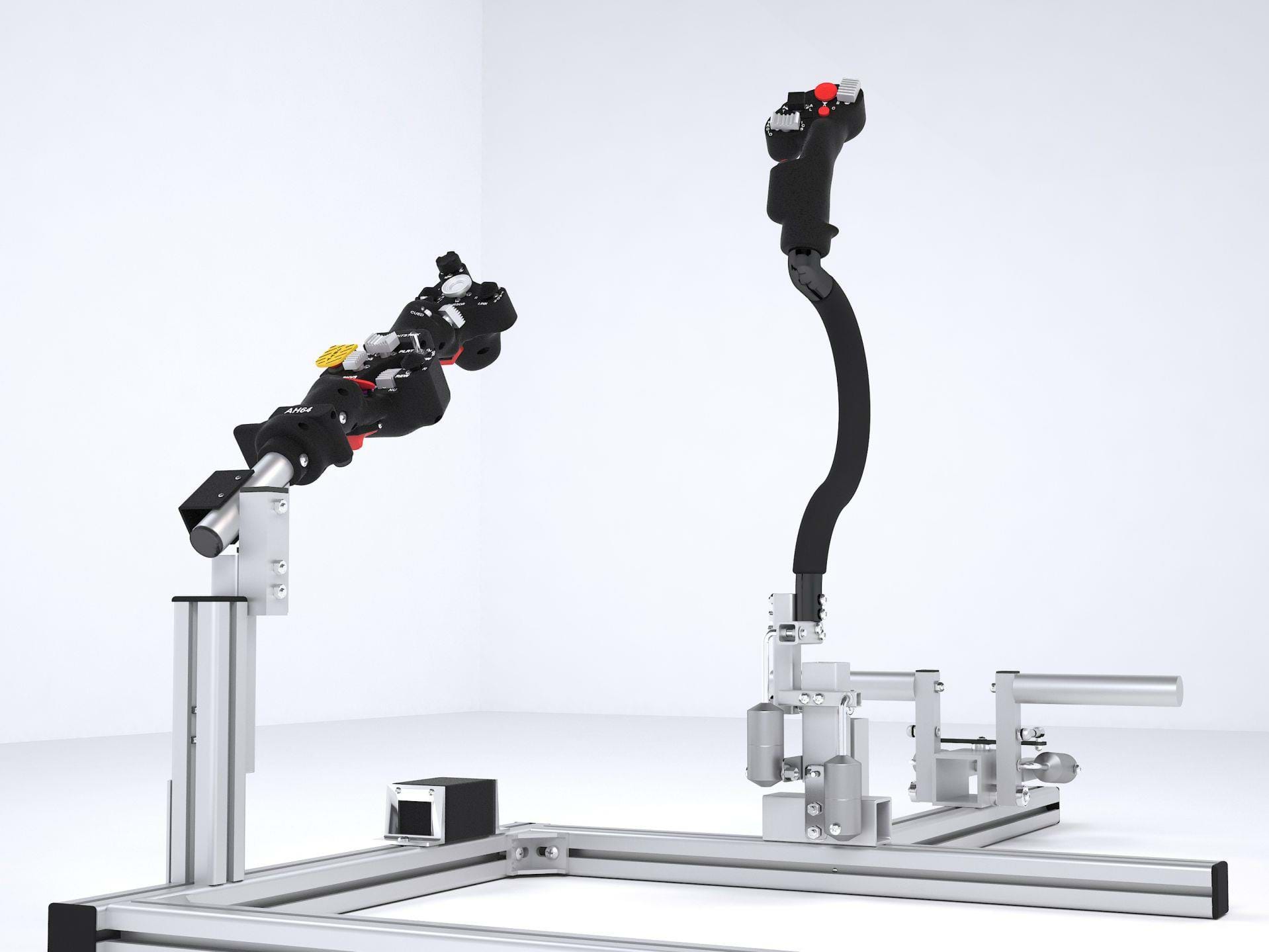 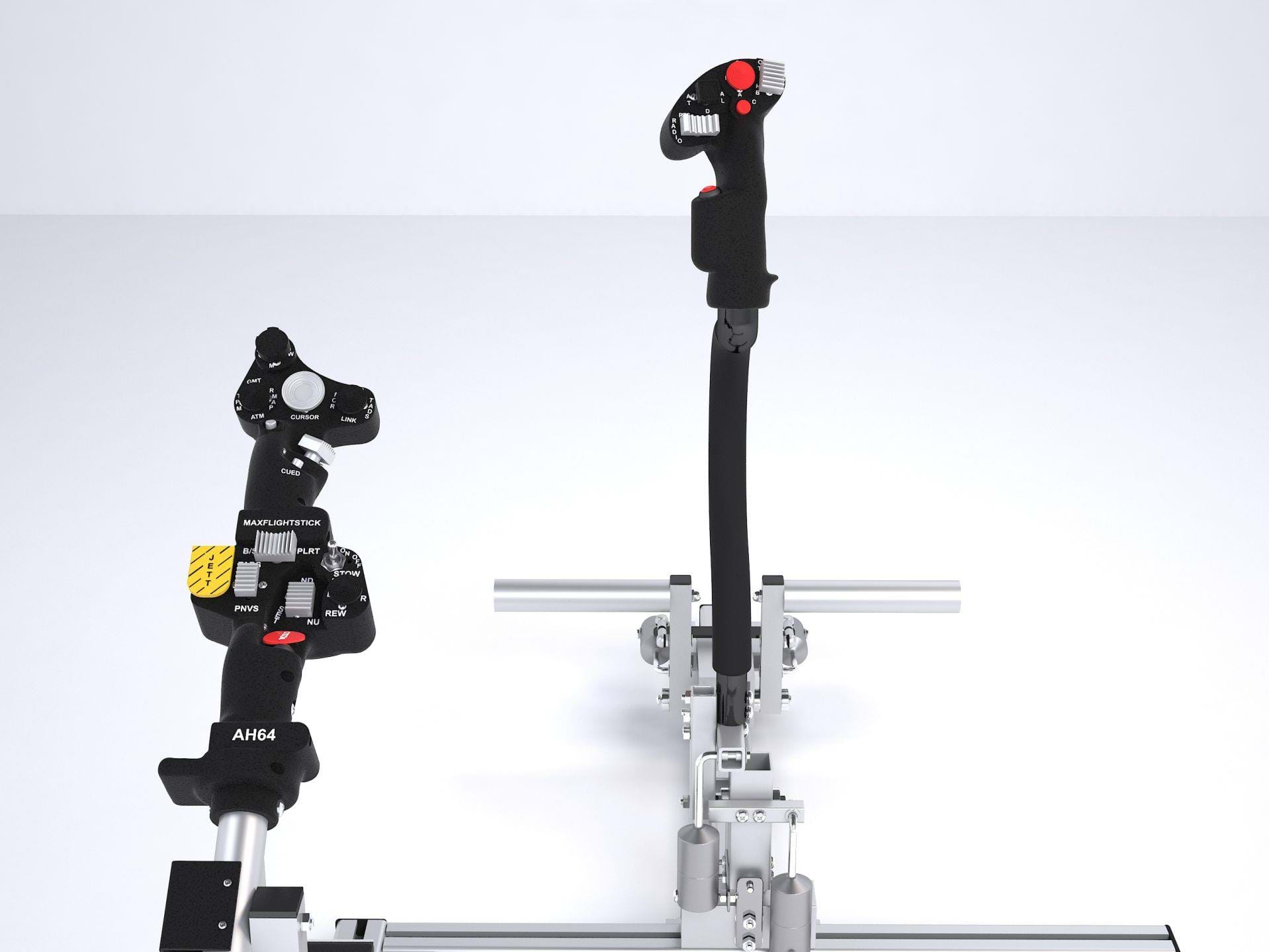 The unit replicates both the cyclic and the collective (not the pedals) of the Apache and it’s packed with features (as indicated by Max Flight Stick):

That packs quite the punch, doesn’t it?

You can find it on the official Max Flight Stick website. 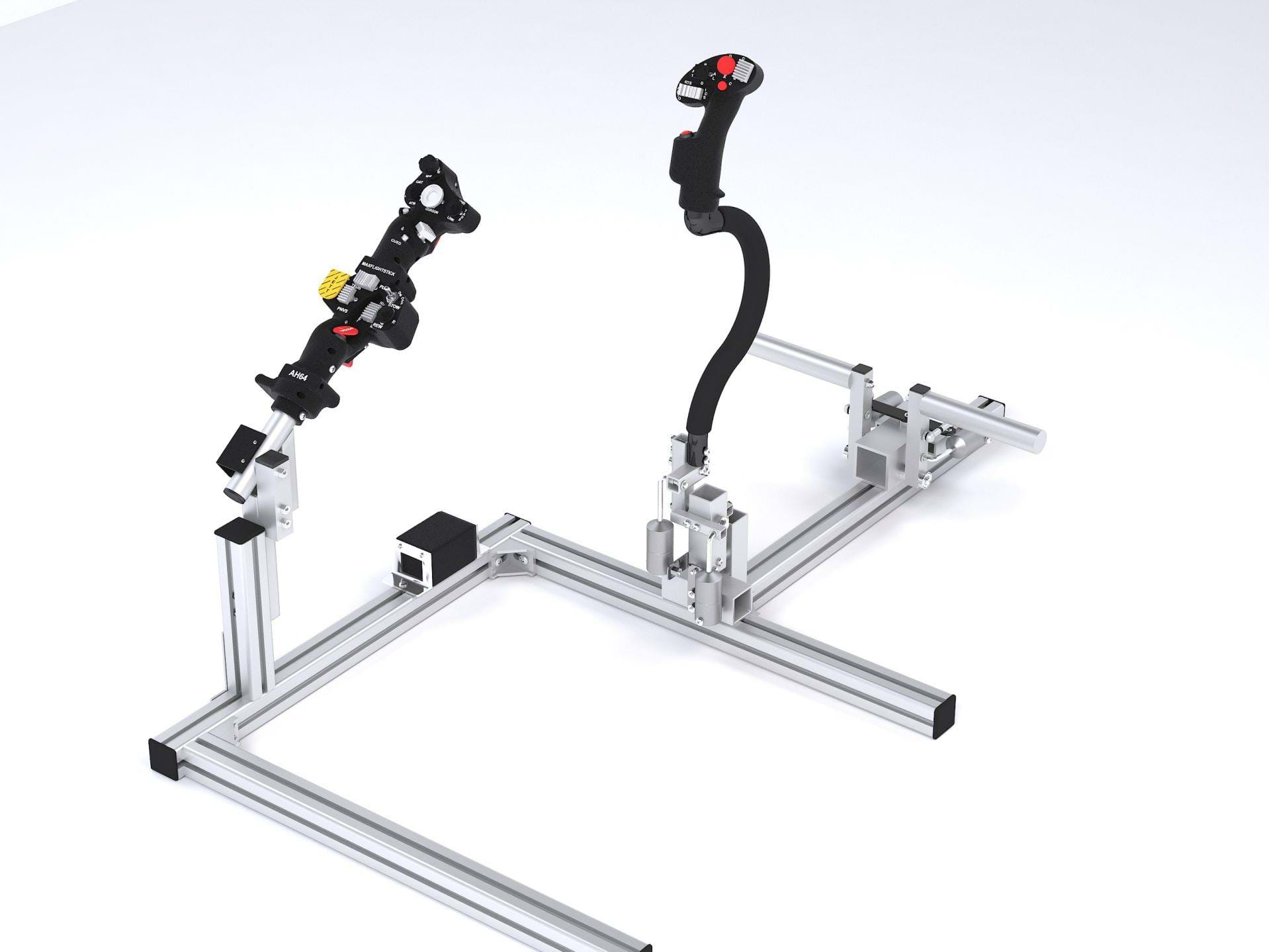 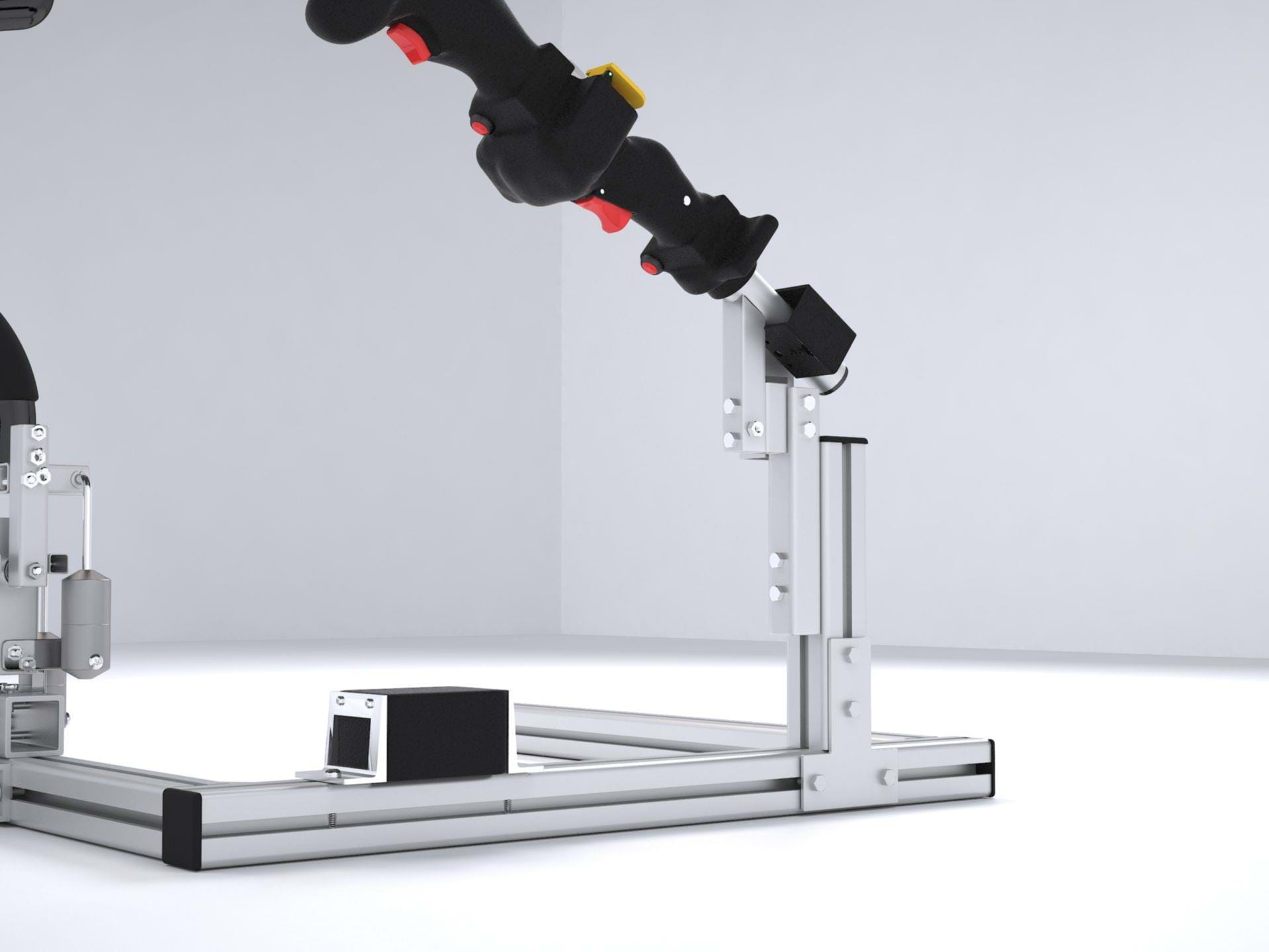 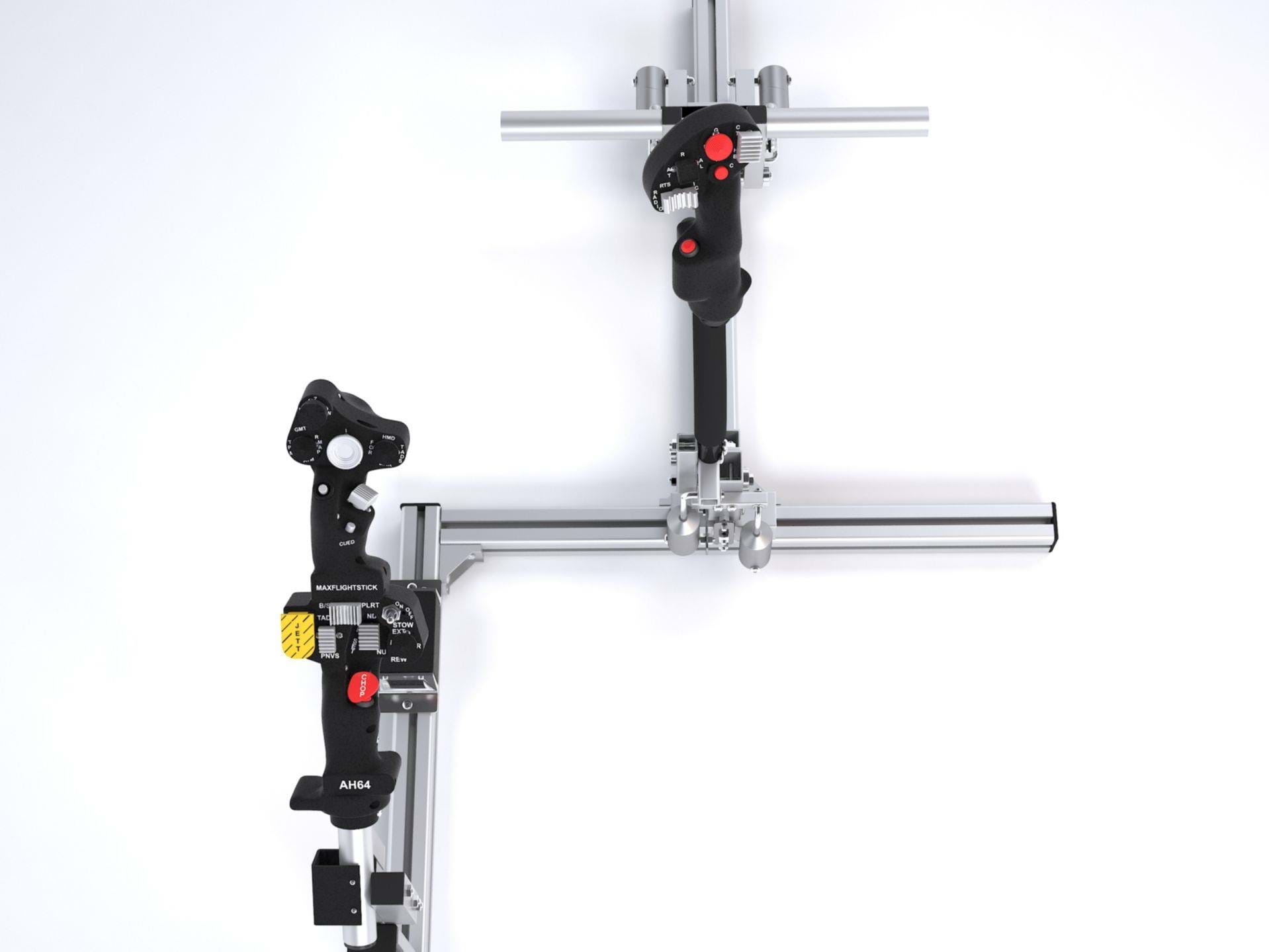 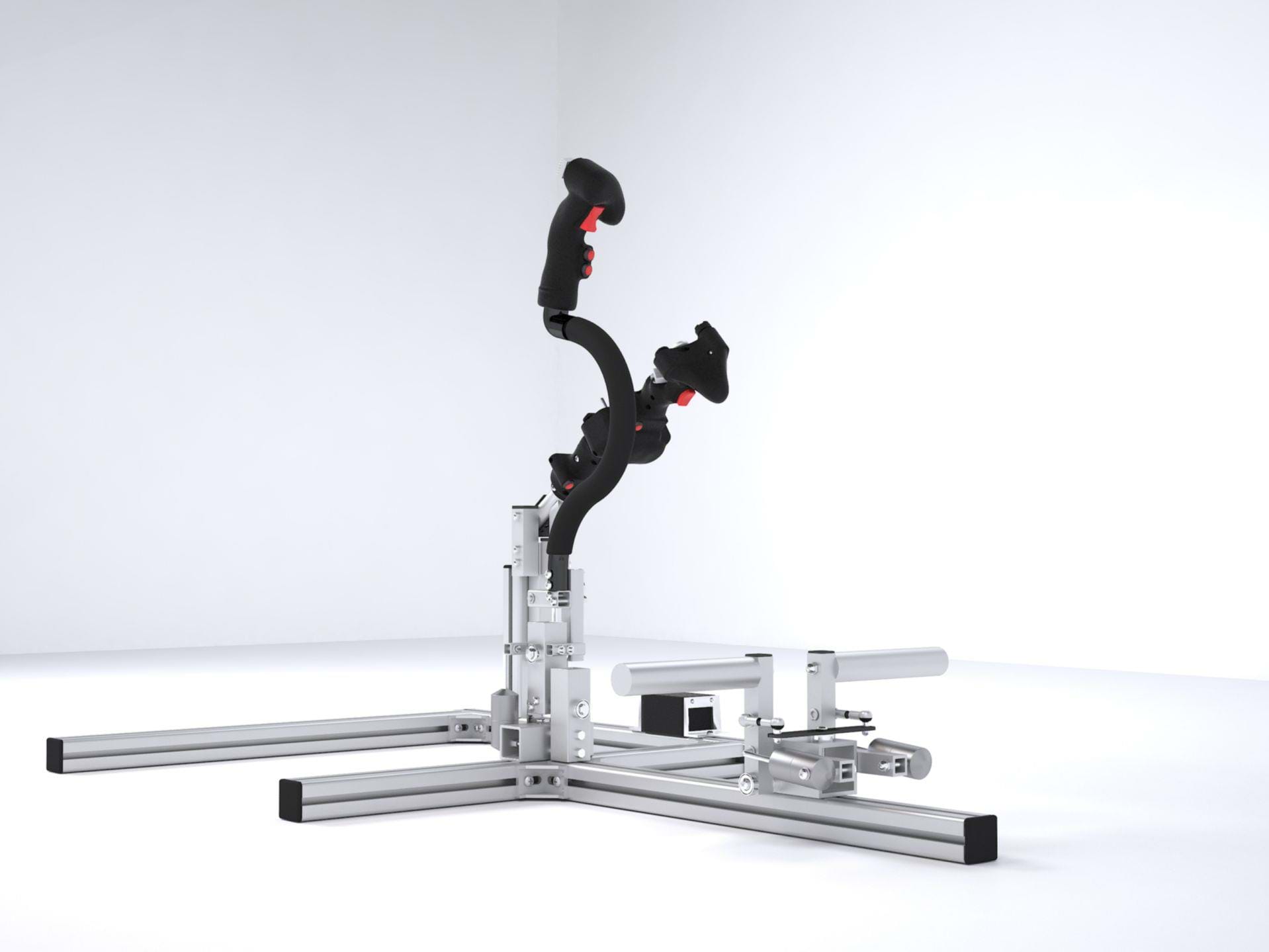