Low Level Heaven is updating the Spring 2025 Campaign for DCS

On their Christmas Update, the team goes through the thought process behind their decision about the next steps. 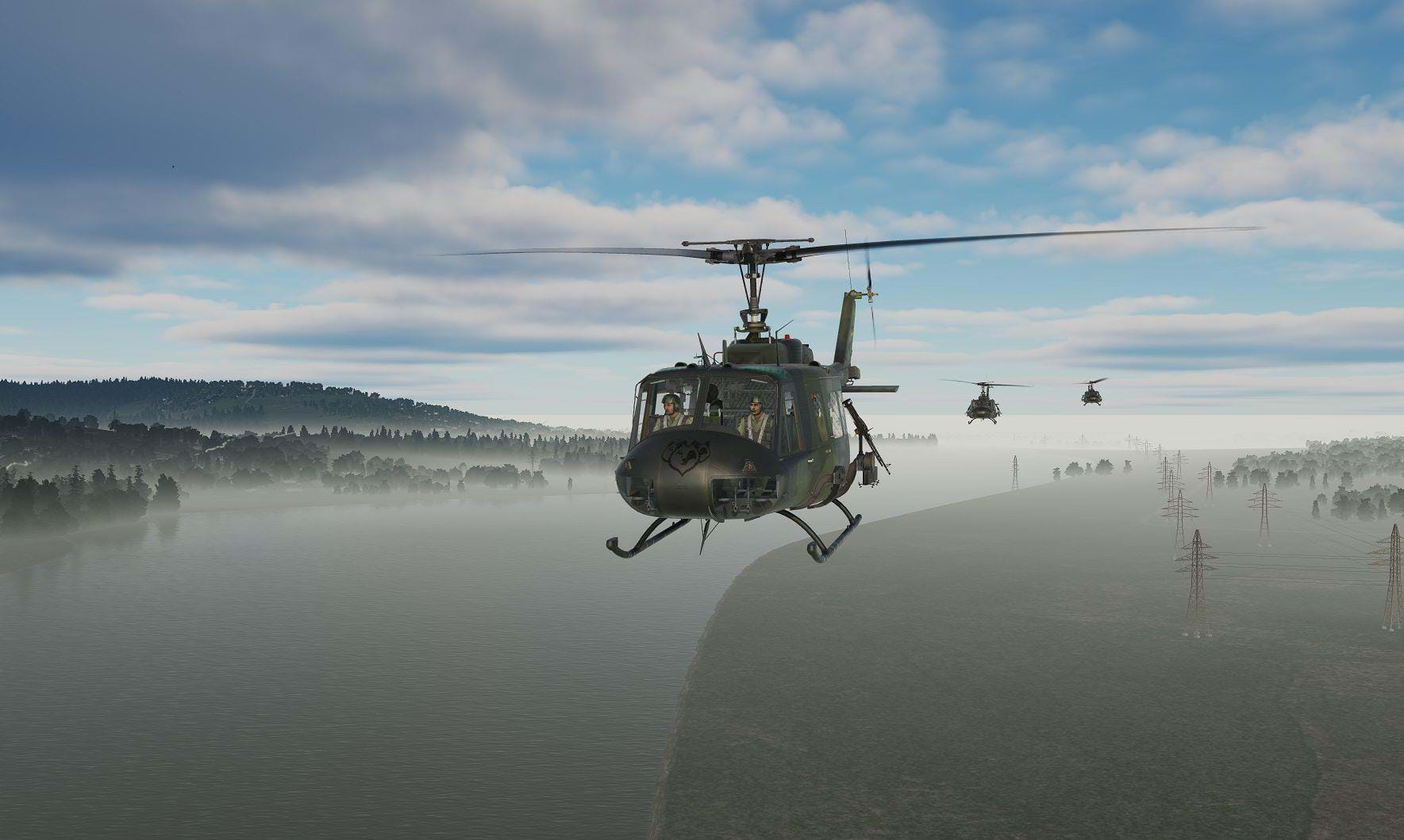 As you’ll be able to read on the text below, which was sent by the team, Low Level Heaven, the team behind the Spring 2025 Campaign for DCS, has been considering players’ feedback about what they should work on next.

Between updating a campaign or working on completing its sequel, the choice was hard, but the community spoke louder.

This update should be out "soon". 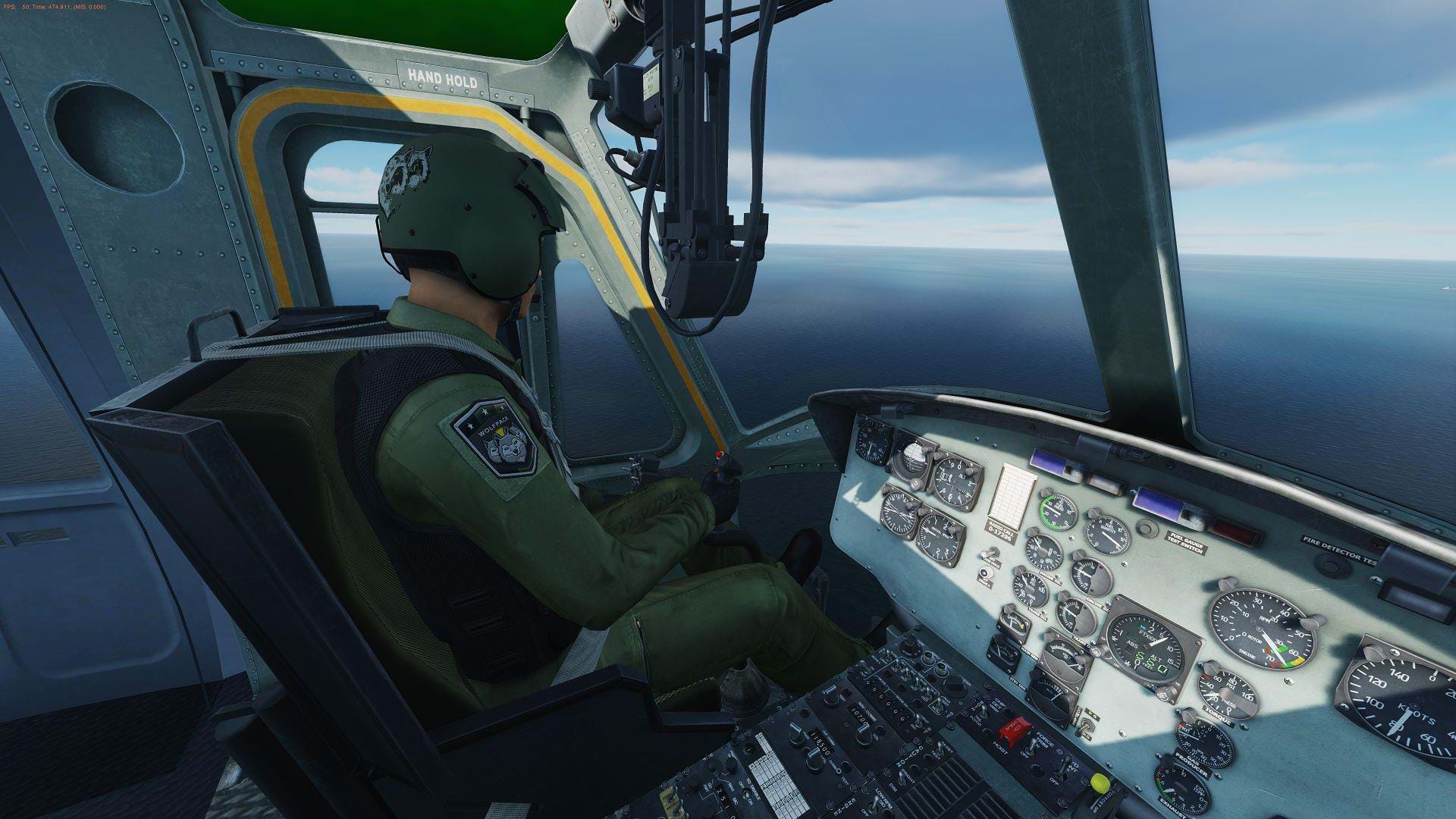 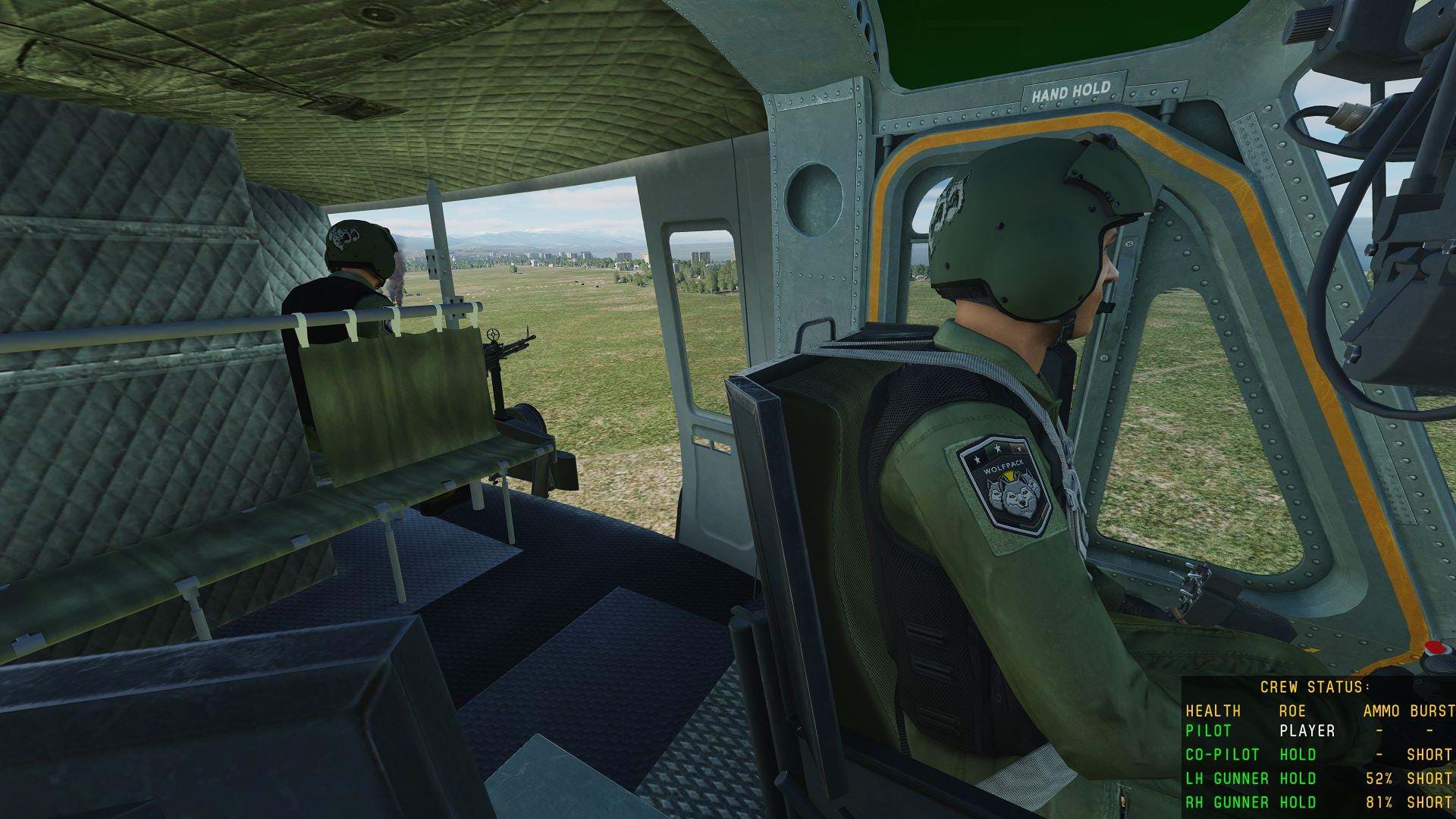 A campaign is a lot of work, especially if you like it as realistic as possible, while at the same time exciting and funny. On the other hand, the helicopter community is a tiny group. Many Players may own a helicopter module and fly around with it but do not have the pilot skills developed jet necessary for helicopter specific tasks.

Others do not know how to do things in the right way to succeed. And failing several times in a + - 60 minutes mission may be challenging and tiresome. But what it is that makes DCS as a Simulator so unique is his desire to be together with his modules, as realistic as possible.

To fly and understand a module is a challenge, and in doing so lies satisfaction. Everyone how learned even the basics of a specific module and can control it and use it to fulfill particular tasks has gone a long way and invested a lot of time and effort.

Should we go a different path with missions and campaigns?

Lies the satisfaction in missions and campaigns in the fast and easy operation measured by the number of tasks and killings in a conveniently short time?

Do we build missions for "pilots" and ambitious players andprovide even more support for beginners? Or do we focus on casual players and better sales numbers?

Shortly after the release of the Spring 2025 Campaign, and in his first 12 months, the feedback and opinions are around 50/50. Players have been surprised by the length of the missions and the fact that most flights begin with a cold aircraft. Some also do not adequately assess their own abilities, and it takes insight to practice more.

We have received some very positive and constructive feedback that helped us decide in the past year. Put more time and effort into an existing campaign or foresee the completion of the sequel?

I have decided on the first one. Not least because by myself, I love to dive into this other world of missions and always find things that I would like to improve.

Therefore, a lot of time and effort has been invested. Even more and better guidance through the missions and, for me, most important, to close a gap.

With help from Lt.Cyrano, a unique UH-1 Skin will be added with the coming update.

Some crazy player demands are also fulfilled in the next major update.

The biggest thing is: