Low Level Heaven to the pilots out there: You need to up your game

There seems to be some harsh voices towards Low Level Heaven mission pack and some users find it too hard. The team is coming out to help them. By making them better pilots.

We can’t stress this enough: helicopters are hard. Most of us (if not all) in the helicopter flight simulation community know that and when you throw stuff at a helicopter pilot, it can get messy.

A few days ago, Low Level Heaven released a new mission pack for DCS, Worlds Apart, which puts you in the cockpit of a Huey through 12 missions. 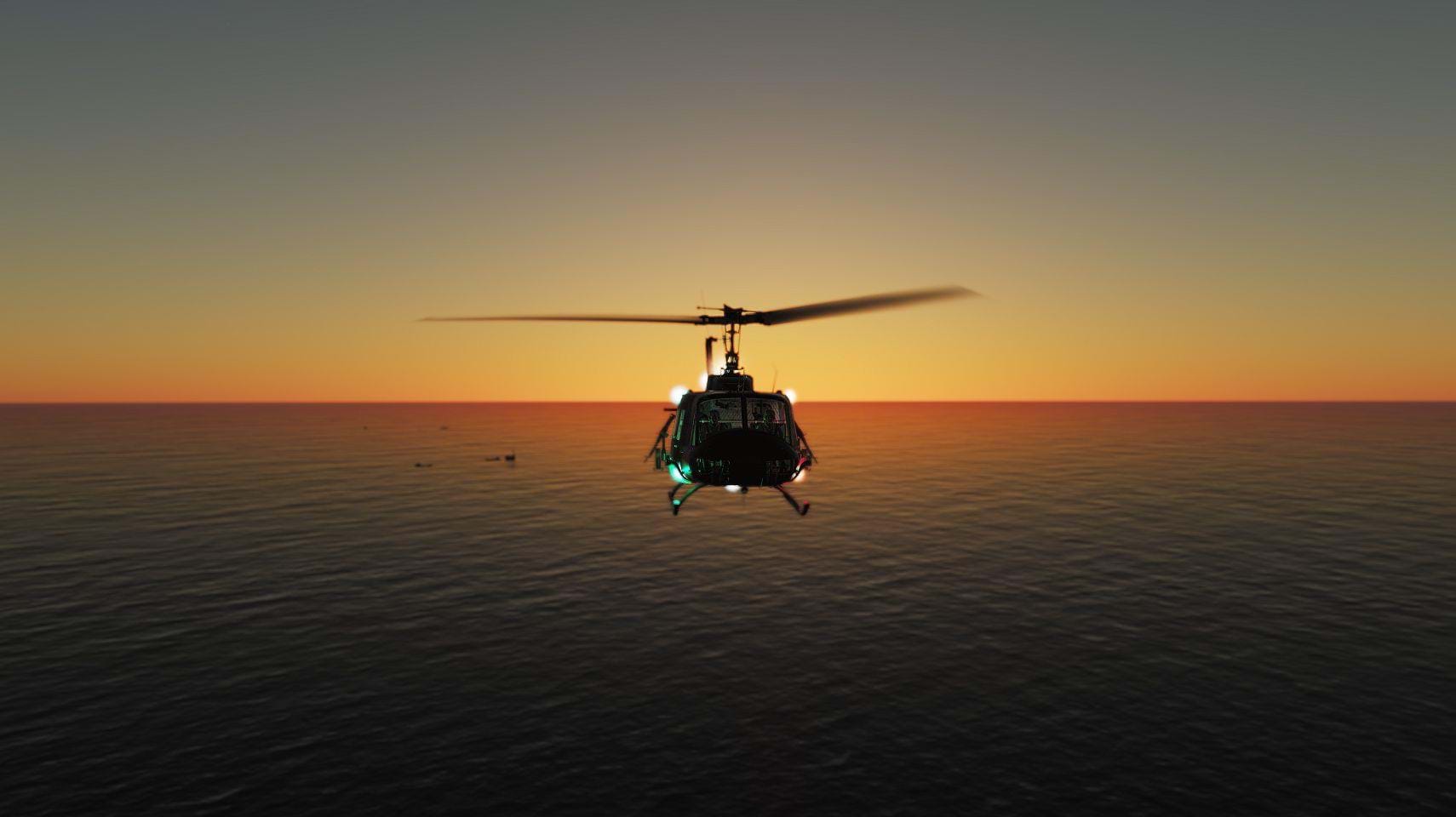 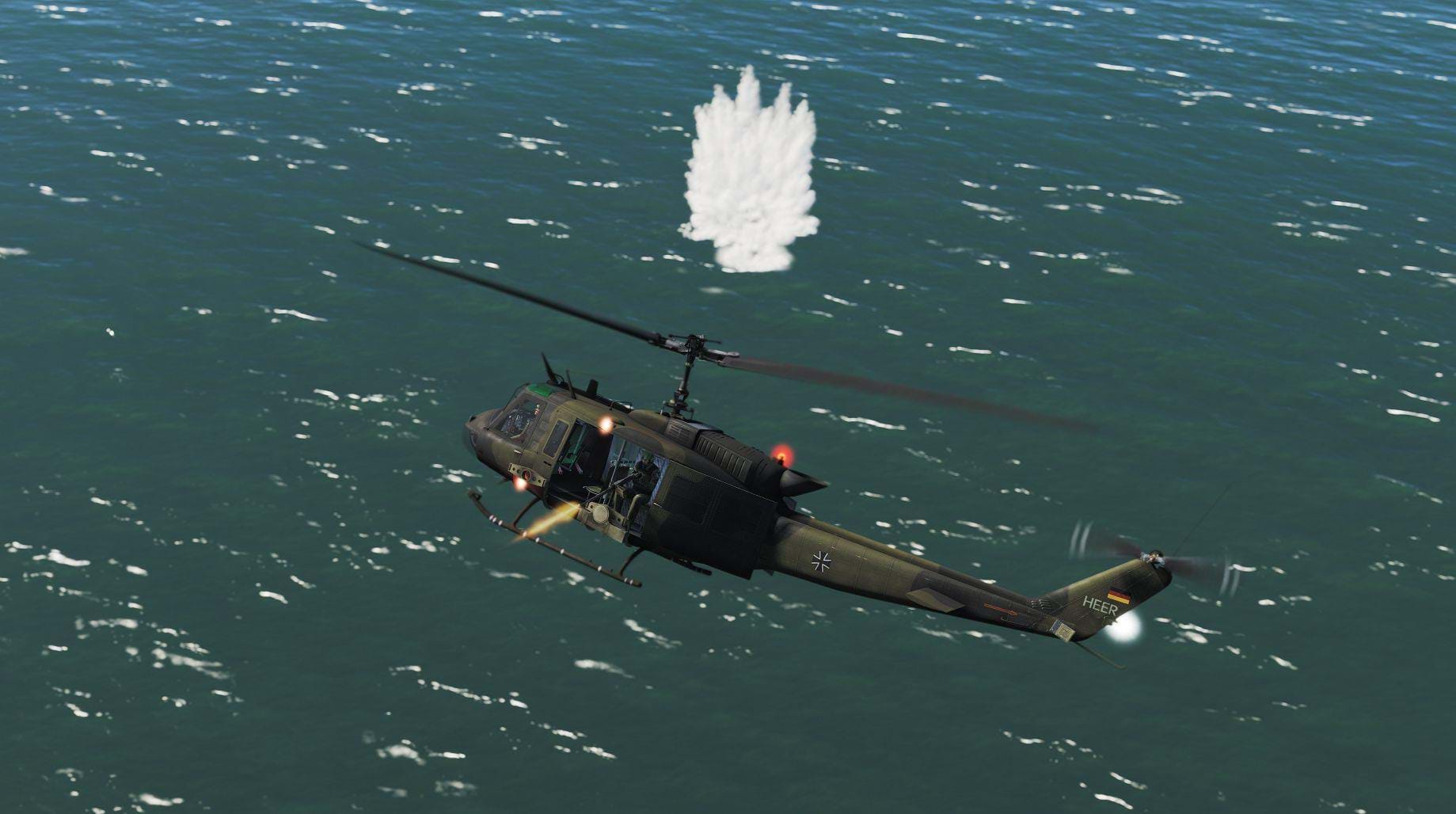 It seems some users aren’t having that much fun though and have been voicing their concerns and frustration about how hard the mission pack is. Low Level Heaven decided to come out and be honest about it on a Press Release sent to us today.

There are many helicopter pilots out there. Some of them just beginners, others are already proficient pilots.

When creating that campaign, we had that in mind, but you have to be truthful to yourself as well.

DCS is a Game, but it's a highly sophisticated game and "S" stands for SIMULATOR.

As a beginner, this means not that you are not able to fly it, but you may learn a lot in that time. And we give you all the help possible to succeed.

For the average pilot, some mission may be challenging, and you need a second or third approach. You also may learn some new things, especially when it comes to decision making and choosing the right way to do things.

As a proficient pilot, you shud not have any problem at all. But there may be the one or the other lucky shot taking you down for sure.

It is a serious helicopter campaign, and you should have already some knowledge about the Huey and some practice and or the will to learn.

Otherwise, I do not recommend to buy this campaign.

It's a helicopter he doesn't want to fly!

But Helicopter pilots never give up!

Flying helicopters is hard and it’s harder when there’s people trying to shoot at you. It’s the nature of the beast. Fortunately, Low Level Heaven is here to help. And so are we.

So, hit those training missions, log some serious hours in the Huey, grow as a pilot and make yourself proud when you get some pinpoint accuracy on your flying. 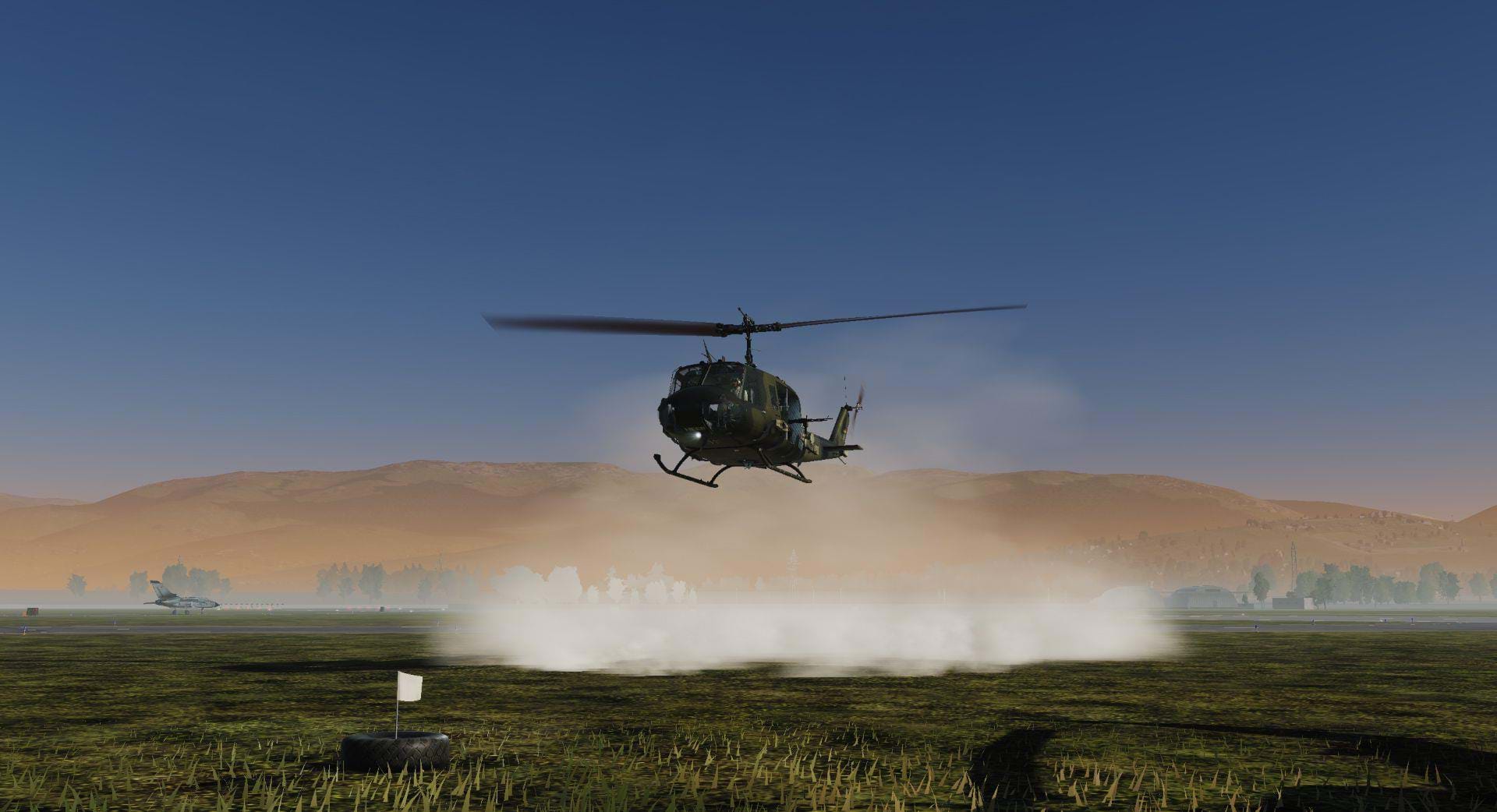