Lockheed Martin, Unreal Engine, and the future of Prepar3D

Excited about this possibility? The majority of the community is! But could this be actually happening? 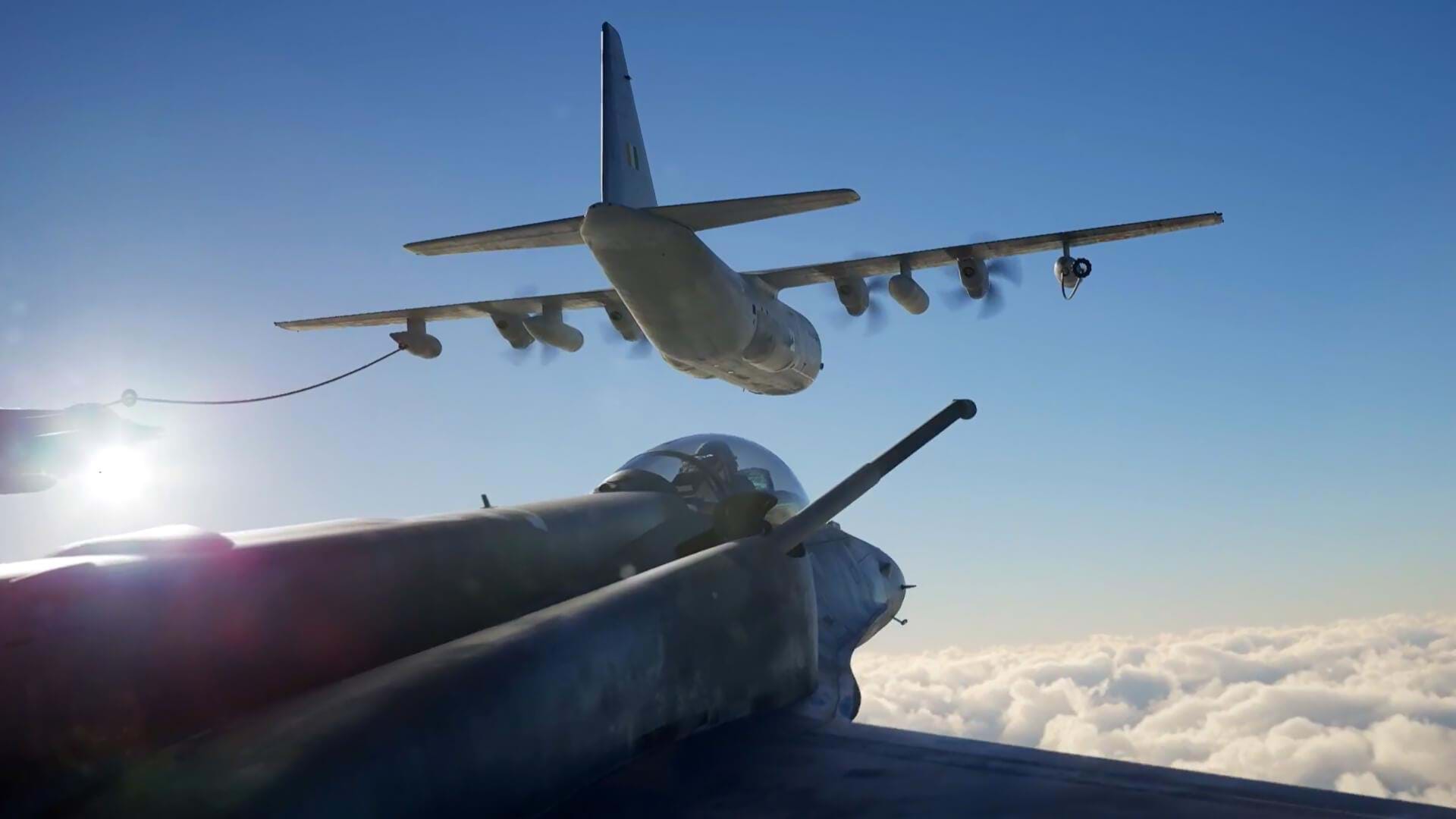 That’s the question a lot of folks out there in the community are asking, excitedly. Could the use of Unreal Engine mean a new leap for Prepar3D? Can we expect a new version, based on the game engine?

Especially with the release of Unreal 5, the engine, which is already being used on a lot of amazing AAA games in the industry pushed the barriers of what it can do once again.

Could this be true for P3D?

I was quite curious as well, of course, so I have reached out to Lockheed Martin about this and I asked for clarification. I then got the following statement:

Lockheed Martin is a proven leader in the simulation and training market. We match leading technologies with customer requirements, and the Unreal Engine partnership forms a foundational capability for many of the training and simulation customers we serve. Prepar3D has over a decade of continuous development and improvements supported by a robust third party ecosystem that will continue into the future.

We carefully consider the impacts on all product stakeholders when road mapping our products, and we have no plans to make major architectural changes that would undermine existing third party add-on compatibility with the platform. We are so appreciative of the flight sim community for the innovation, feedback and on-going dialogue to continue increasing capability and training realism.

I have highlighted, in bold, a portion of the statement above, which says “we have no plans to make major architectural changes that would undermine existing third party add-on compatibility with the platform”. 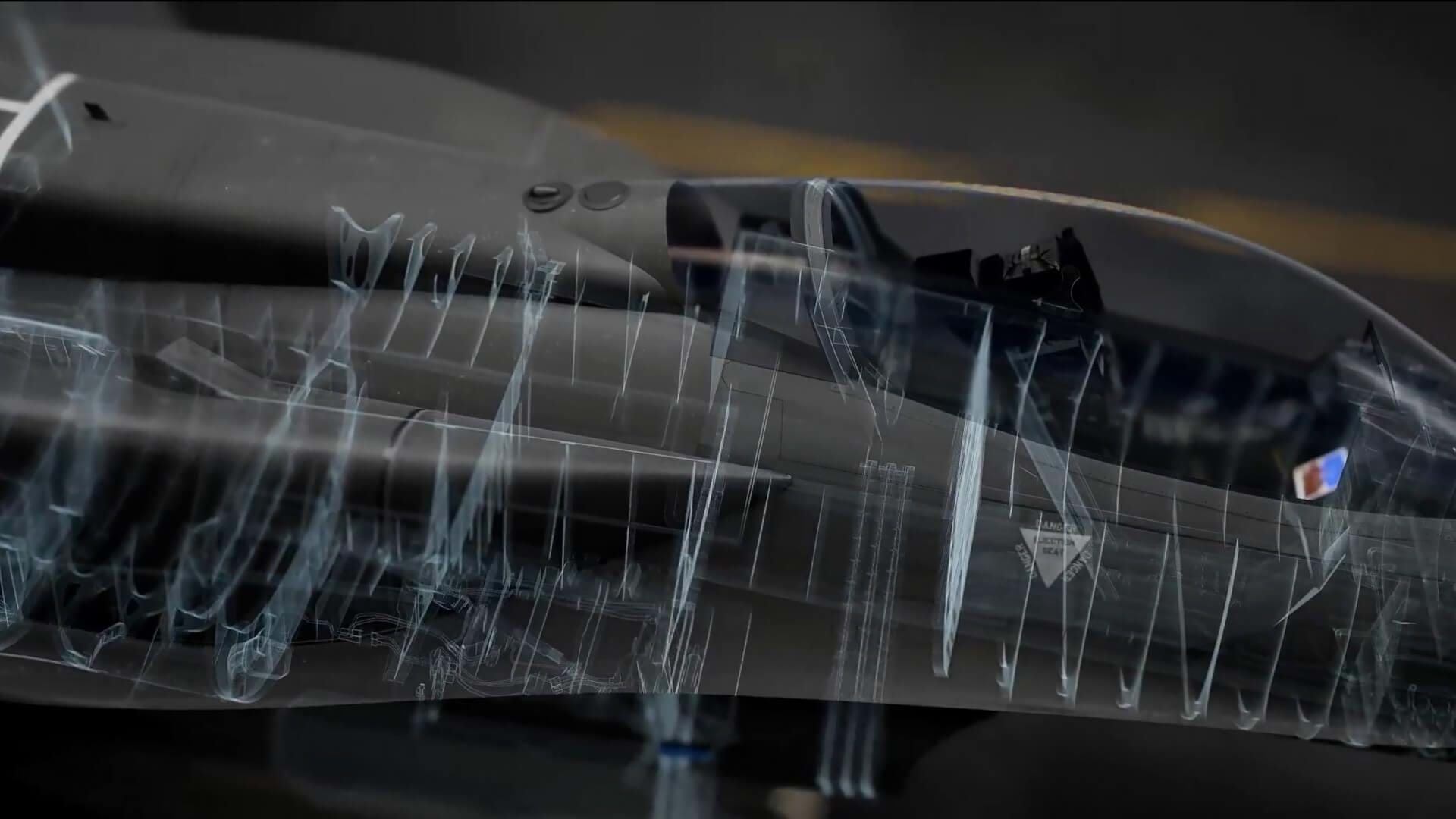 So, what does this mean?

Well, unfortunately, it means that is unlikely that we will be seeing a new P3D version using Unreal Engine since using it “at this time, would be considered a major change”.

Could it be possible in the future? Please note that what I am about to say is my own speculation and was not something my source inside Lockheed Martin has said.

I believe so. But I think that, for this to happen, one of two things will have to occur:

I sincerely don’t see option #2 happening. Lockheed Martin has dozens, if not hundreds, or even thousands of clients worldwide that depend on their systems and rely on the stability of those systems to fulfill their tasks and cover their training needs.

I am more inclined towards a new piece of software. Perhaps a new base that could then be custom-tailored for their clients.

The question is: will that new product also have an Academic license?