The developer has been tackling some issues and working to bring the simulator to life. 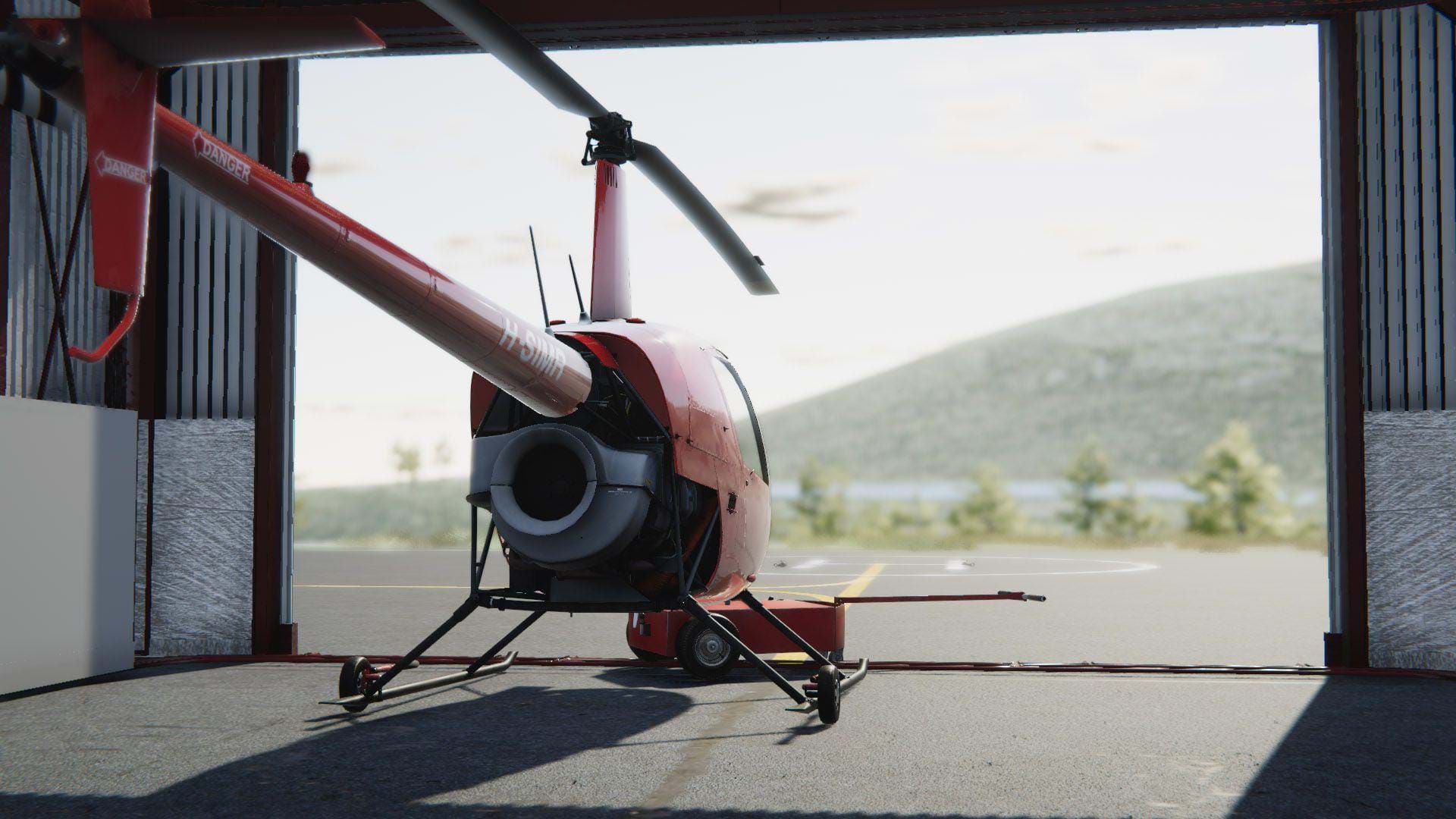 It has been some time since we had news from Lines Studio and their Helicopter Simulator. We finally got some information about this independent developer (a one-man-show) with some good news.

The reason why Lines Studio has been silent for so long is because the developer has been hard at work, implementing suggestions, improving the sim and solving a lot of technical problems, especially regarding the scenery and the size of the island which will be the set for the sim.

A few more features were added as well. On the image below you can see a wheel that can be placed on the skid to move the helicopter around while on the ground, for example. 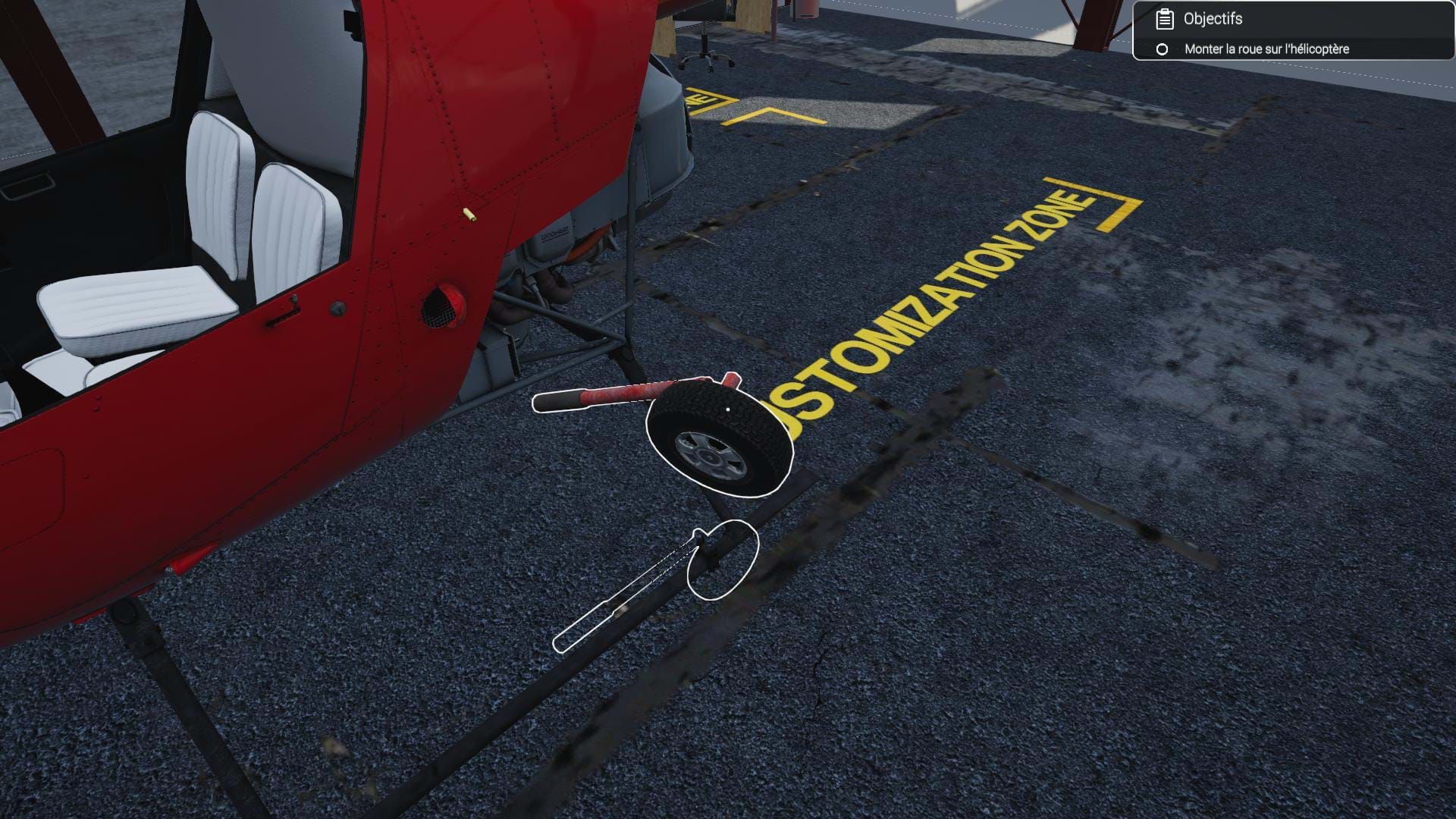 And, of course, you need to be able to pull the helicopter around. 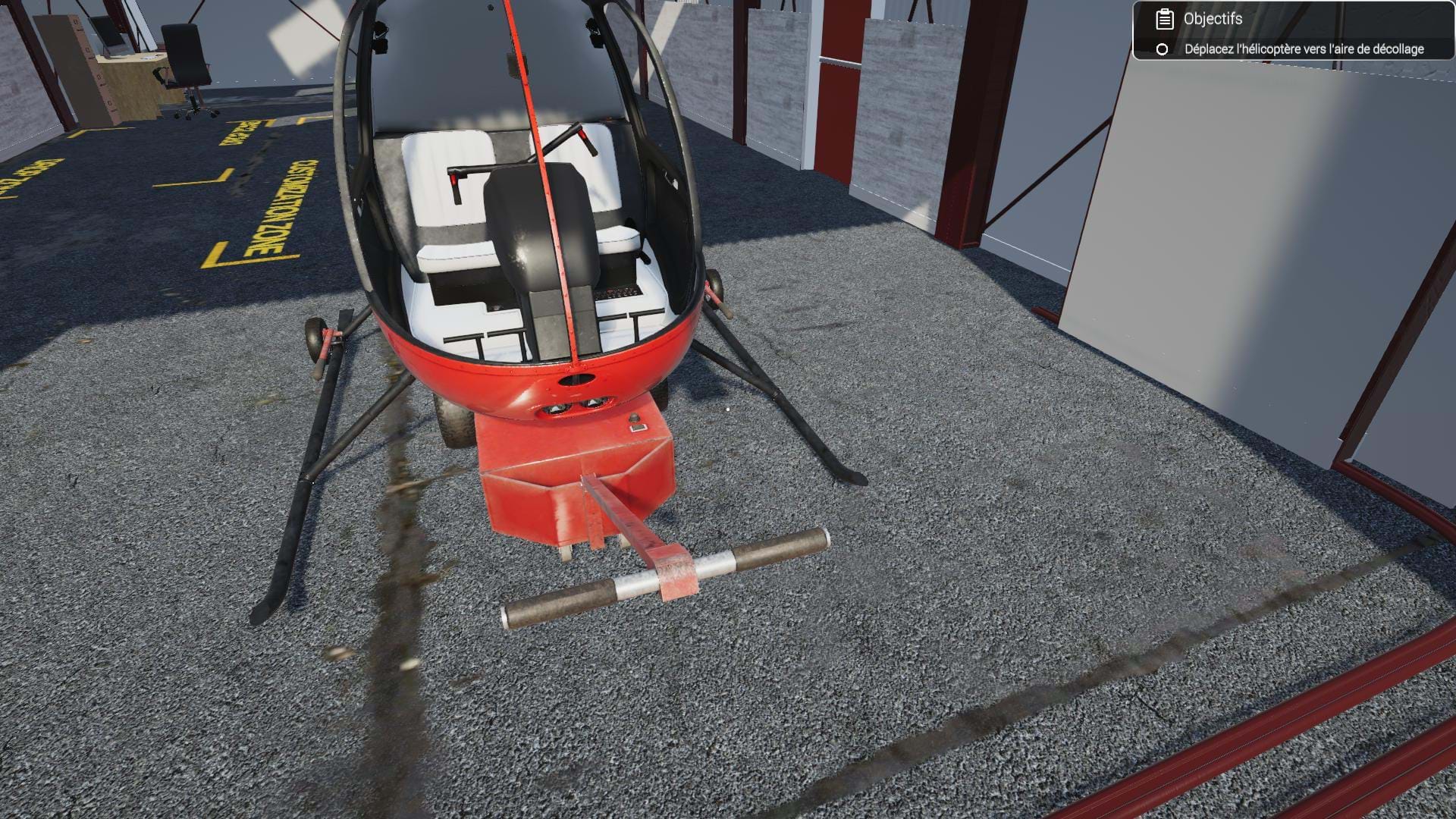 On the screenshots above you can see some small pieces of interface which are actual objectives. On the top one, the objective is to place the wheel on the skid. On the bottom one you are being asked to pull the helicopter to the take off area.

Lines Studio is expecting to have a playable version ready for internal version by the end of the week, where a small team of beta testers will have a chance to do some bug hunting and helping iron out any issues and polish the sim.

As this is an ongoing process, there’s no expectations regarding a date of release. 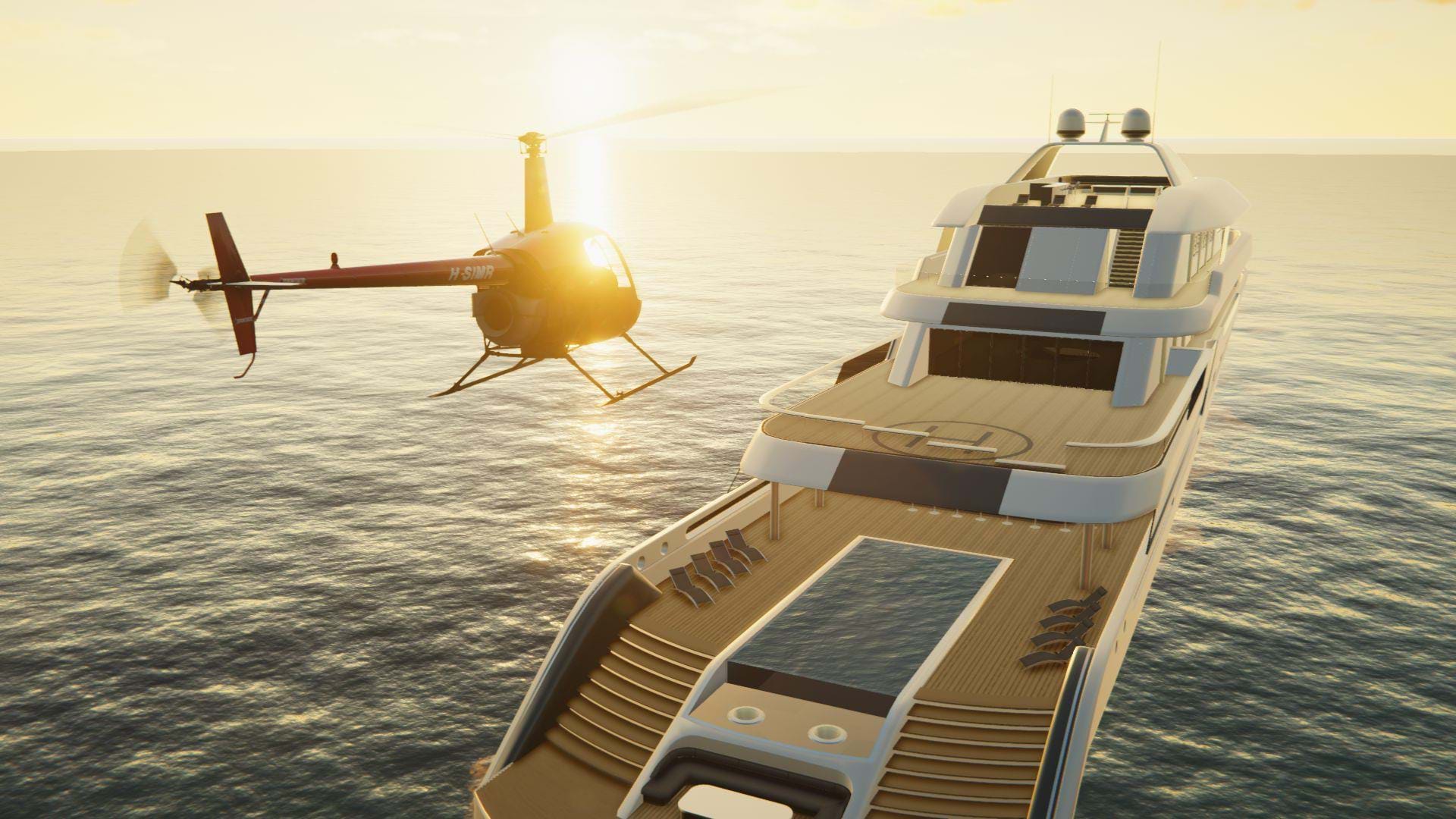 Lines Studio's Helicopter Simulator out on Early Access
Read next