It was not mentioned officially, so expect issues 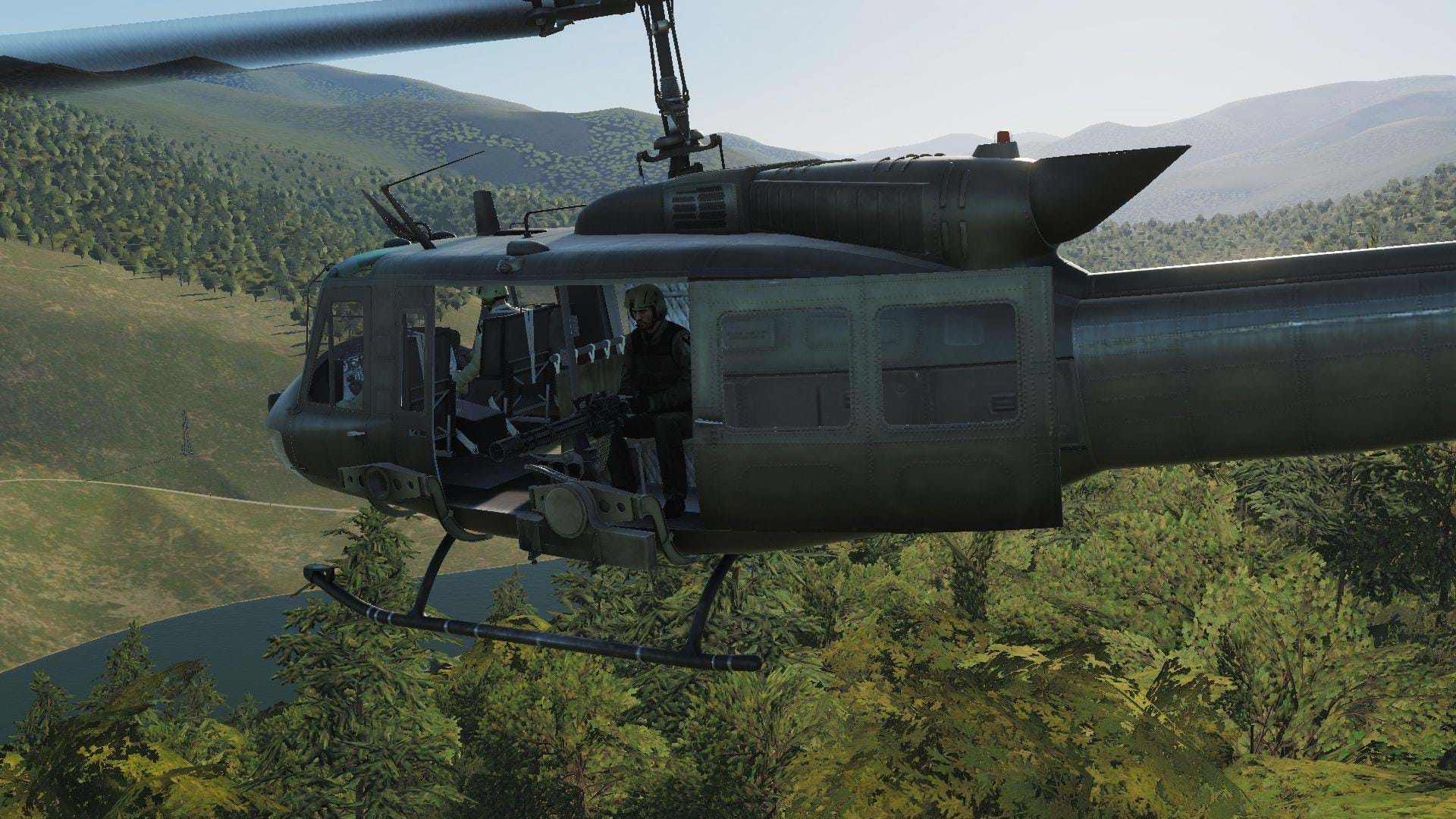 This has popped on some Facebook groups and some readers have nudged us towards it as well. It seems like ED has launched the multicrew feature for the Huey but not as a planned release.

According to some sources, the feature is not reliable, and desyncs are “likely to happen”. Nonetheless some users have been experienced a somewhat buggy, yet fun experience.

We have no official word on it, but this feature may likely be removed on the next update, unless ED decides to keep it or updates it for testing.

Meanwhile, go have some multicrew fun!