JRX is already working on a new project: a Bo-105 is coming to X-Plane

After the release of their Gazelle, JRX is already giving their first steps into another helicopter. And what a helicopter!

This is a helicopter that you have already seen doing crazy stunts for sure. The Bo-105 is a rugged machine used in both civilian and military roles, on several types of environments and it’s being brought to live by a team that really knows what they are doing.

The project is just started but JRX already told us about it and sent us the very first bits of work on the model: a couple of images of the altimeter.

I personally can’t wait to try this Bo-105 but don’t get your hopes high just yet! It will be some time until it comes out. Remember: the Gazelle took around a year. But hey! It’s being done! 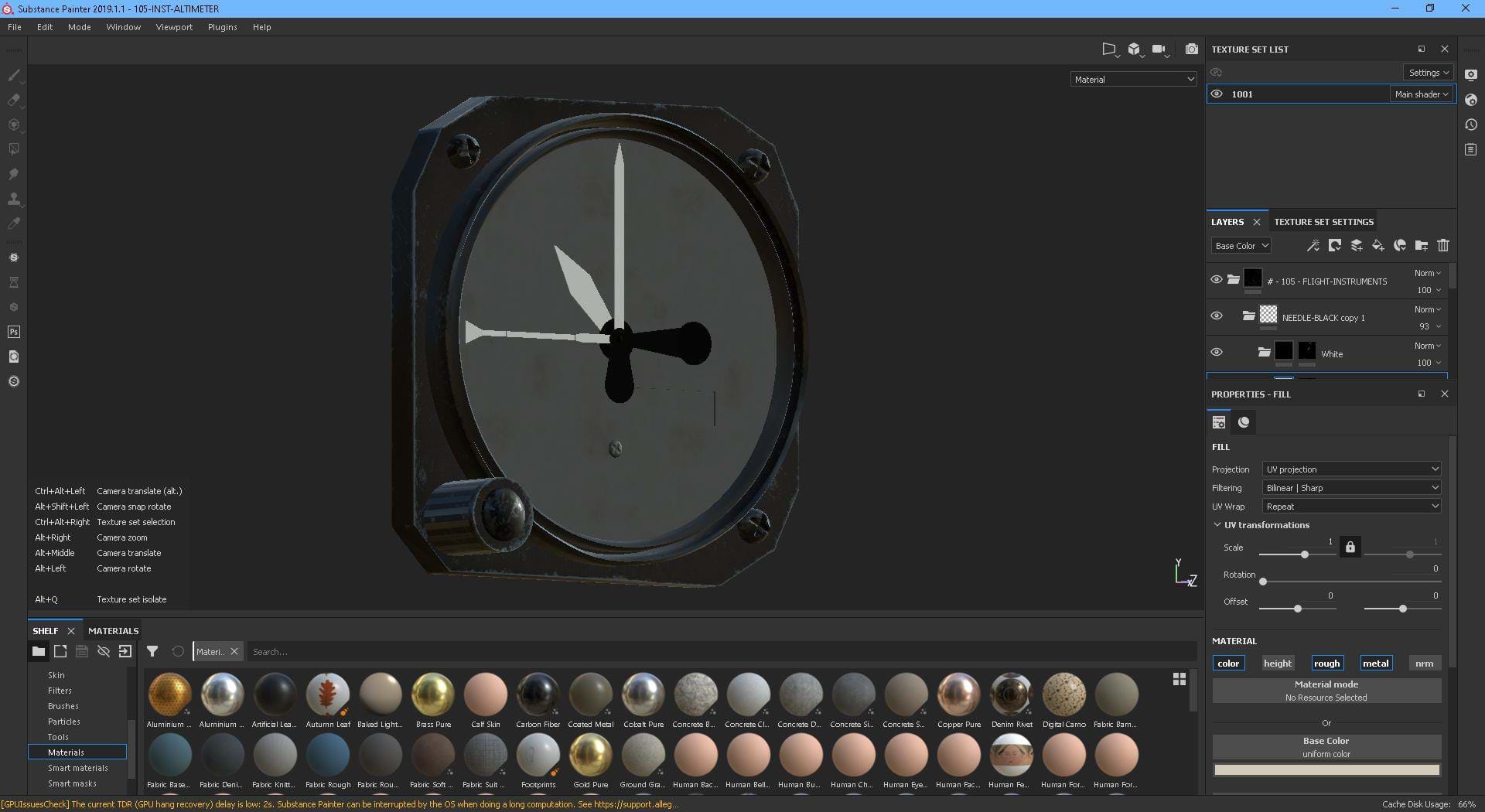 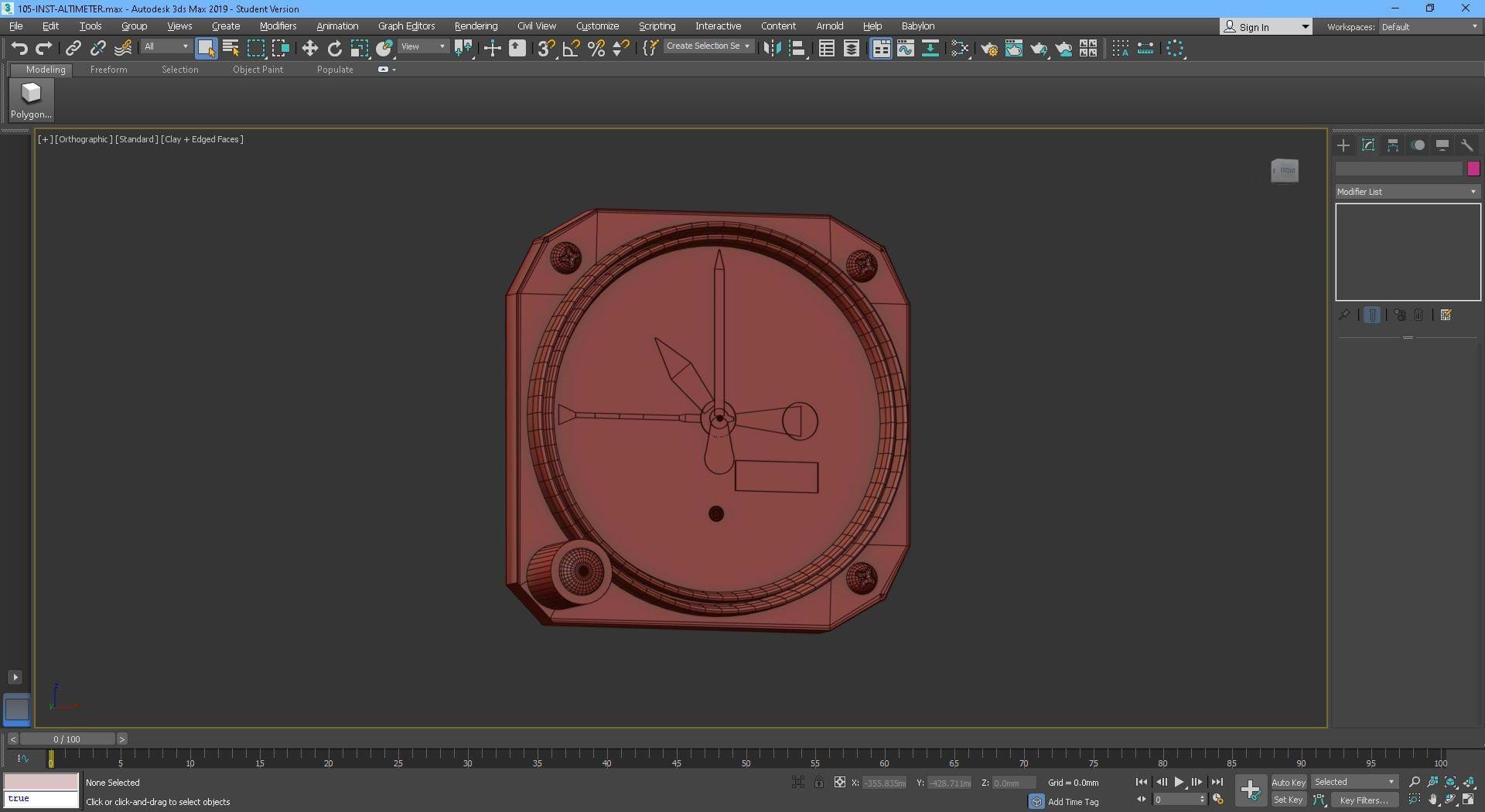