The developer is getting his feet wet with development in the sim and what a great way to start learning! 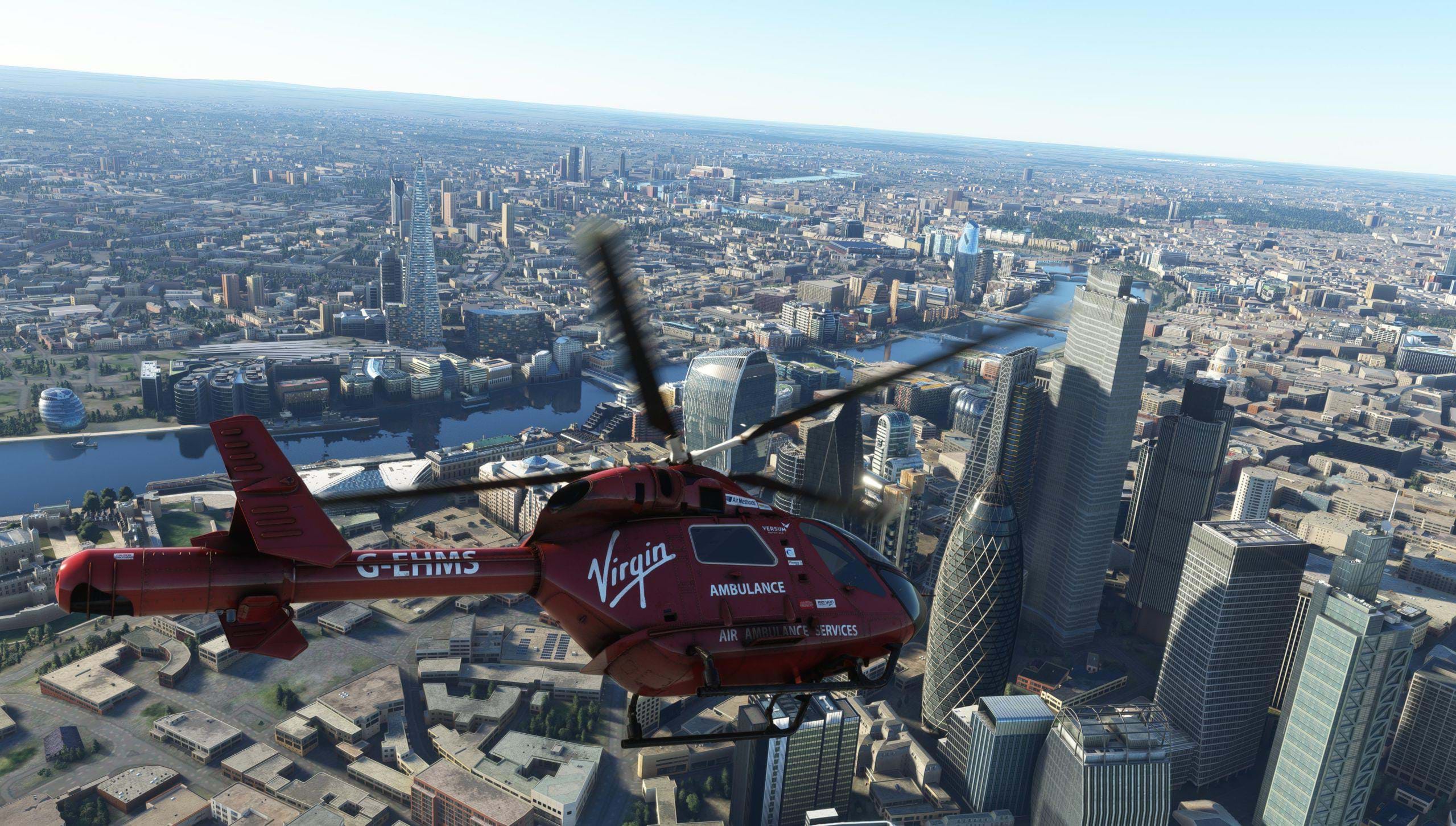 Well, that’s learning on the job, I guess?

The helicopter of choice is the MD 902 Explorer, which we can find, very often, flying the skies of the UK, for example, as there are quite a few being used as air ambulances. 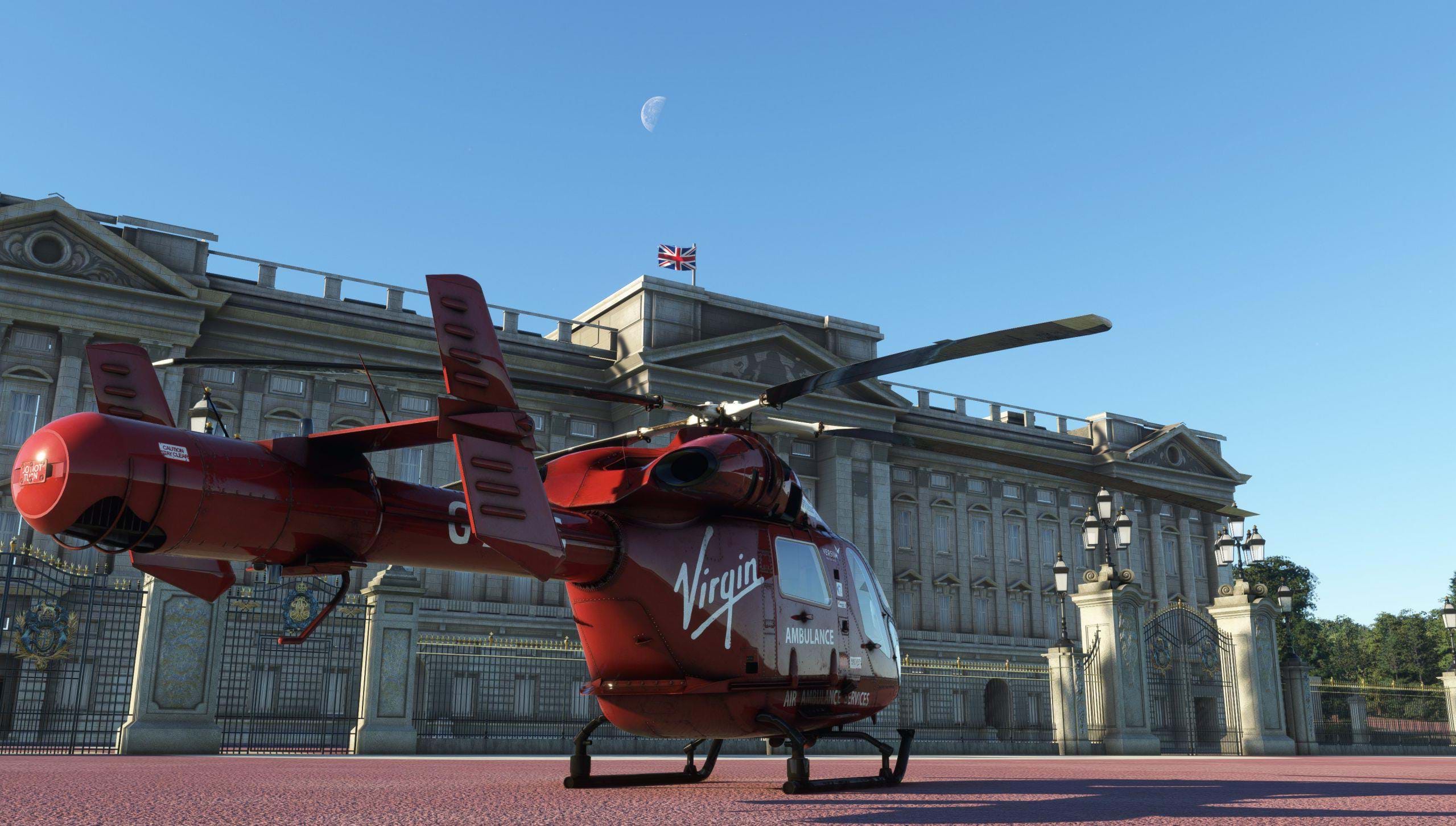 JinxxDCS was kind enough to send me some screenshots, but he also told me that the project is in very early stages of development, and he has a lot to learn. So, don’t expect it to be released anytime soon. There’s no estimated release date at this time.

I guess it will take some time for developers to start releasing their work. Especially the ones that want to go the extra mile and do something super nice for us, so we will have to have a bit of patience. 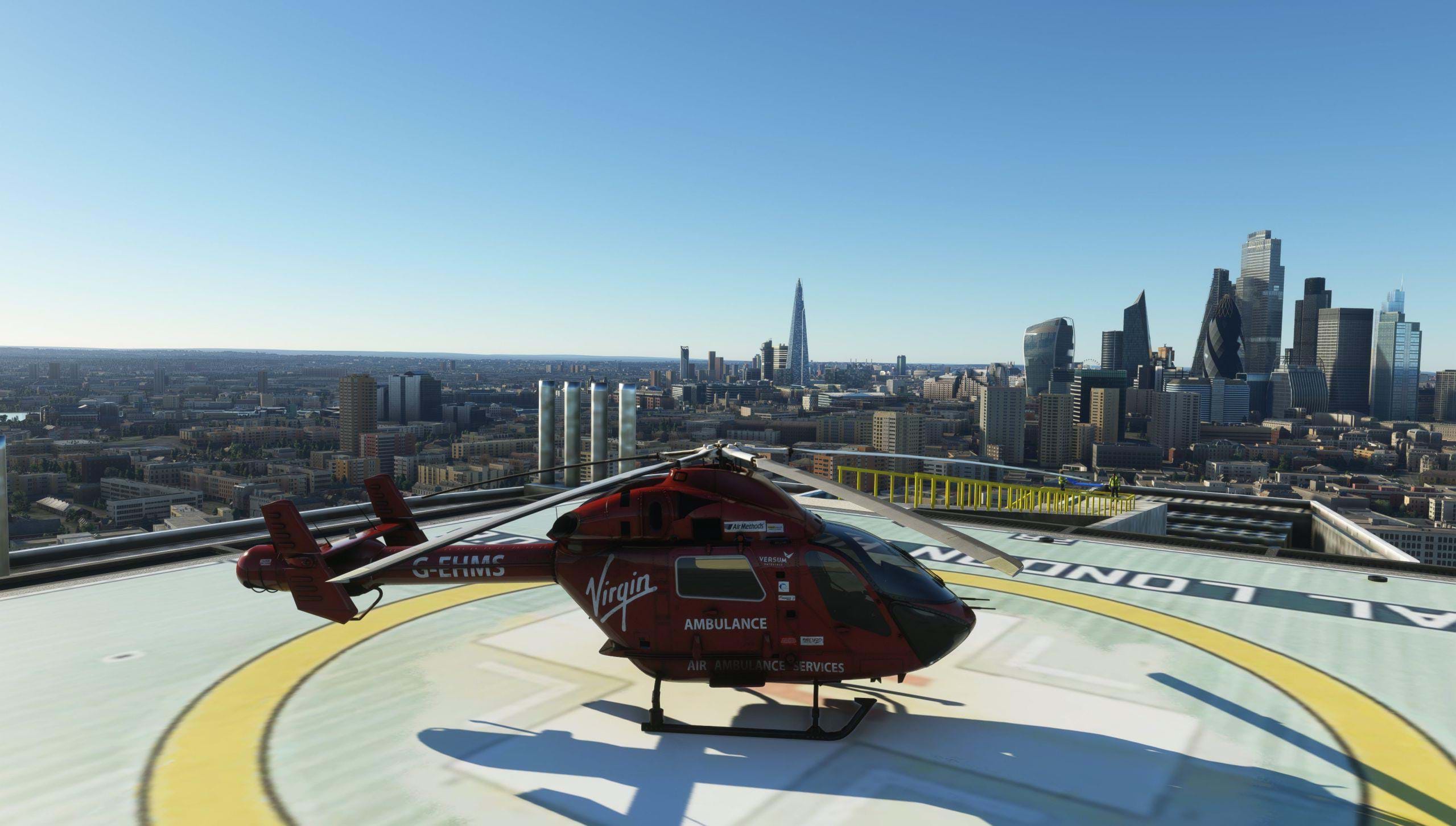 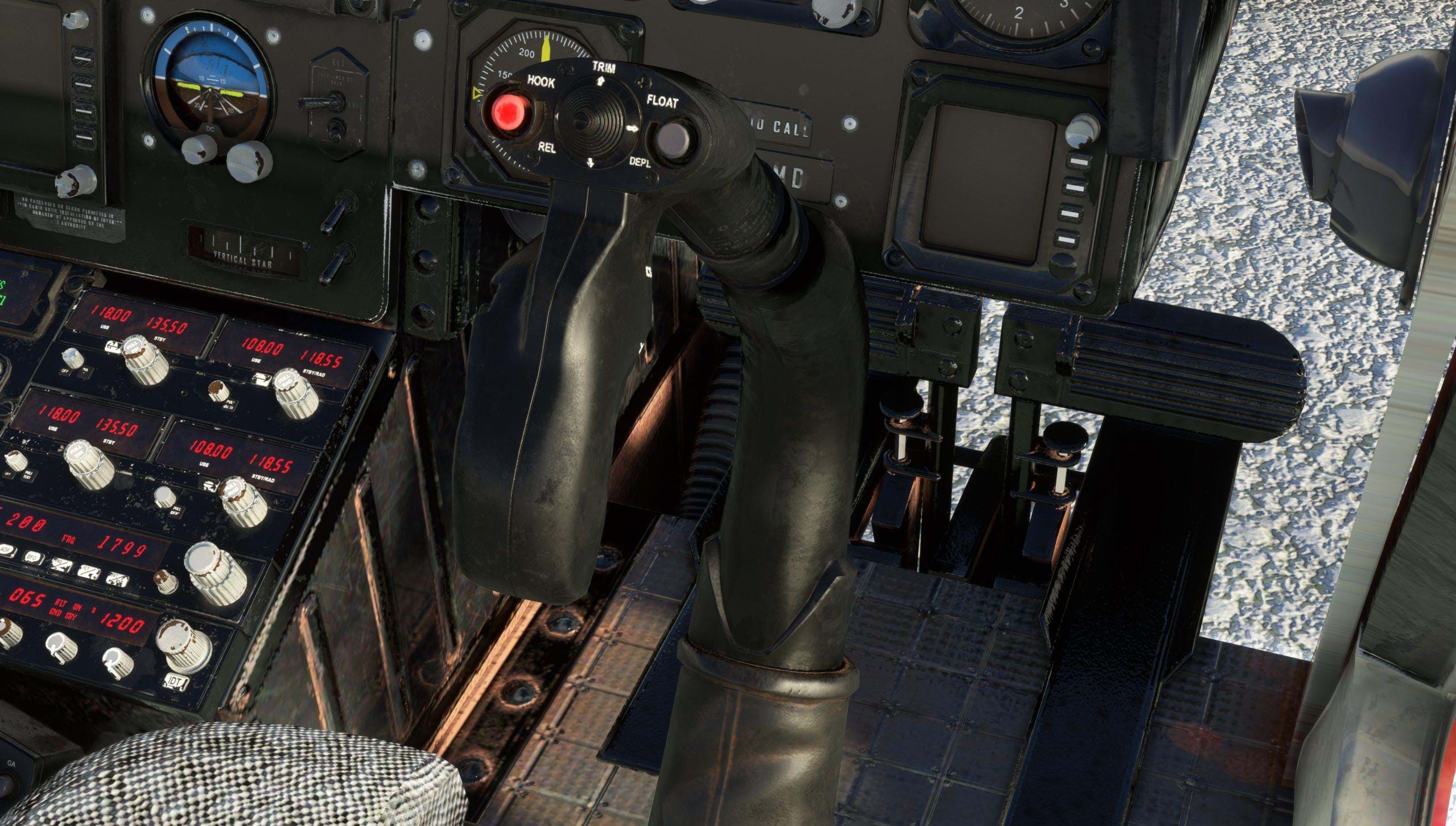 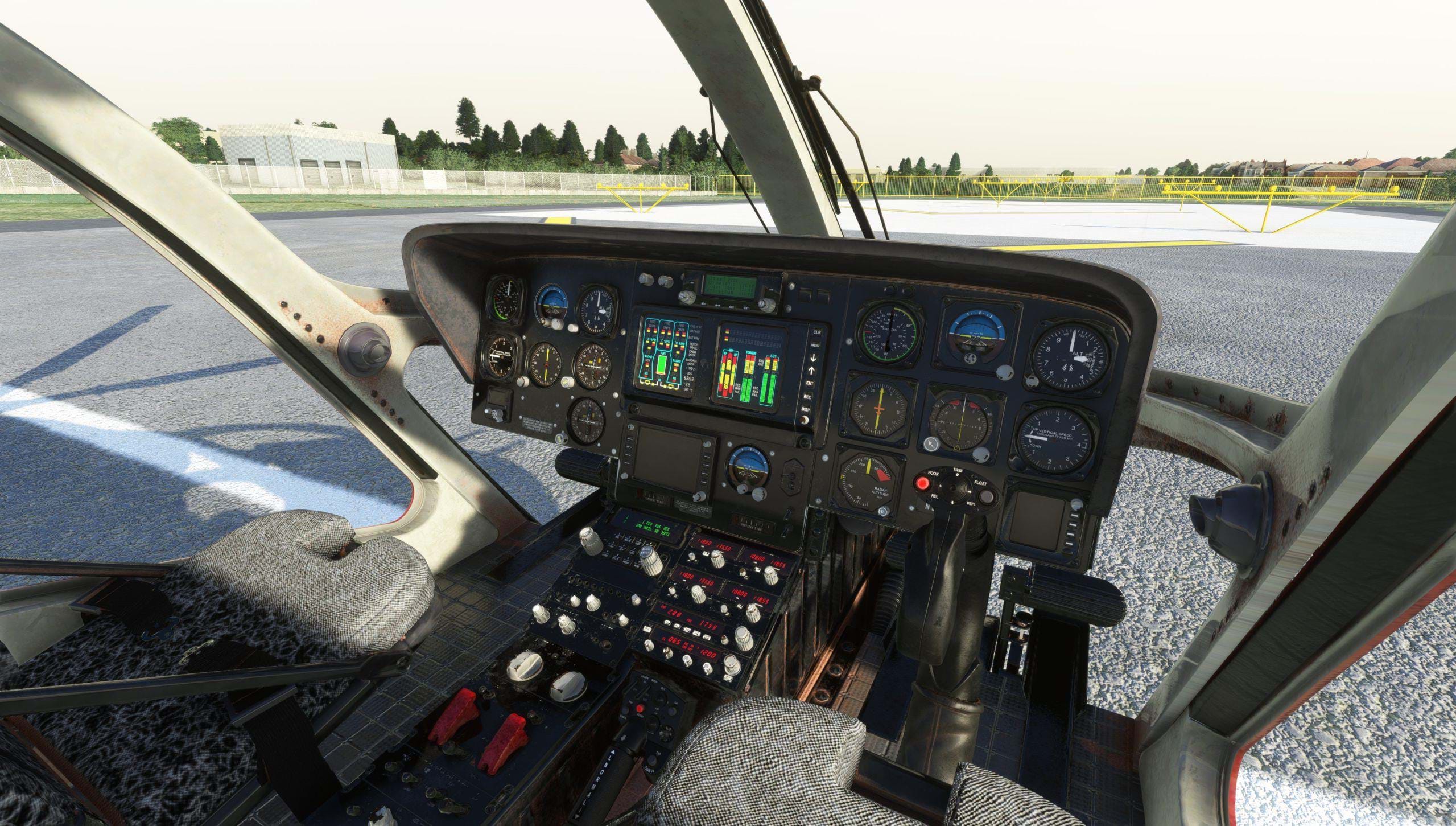 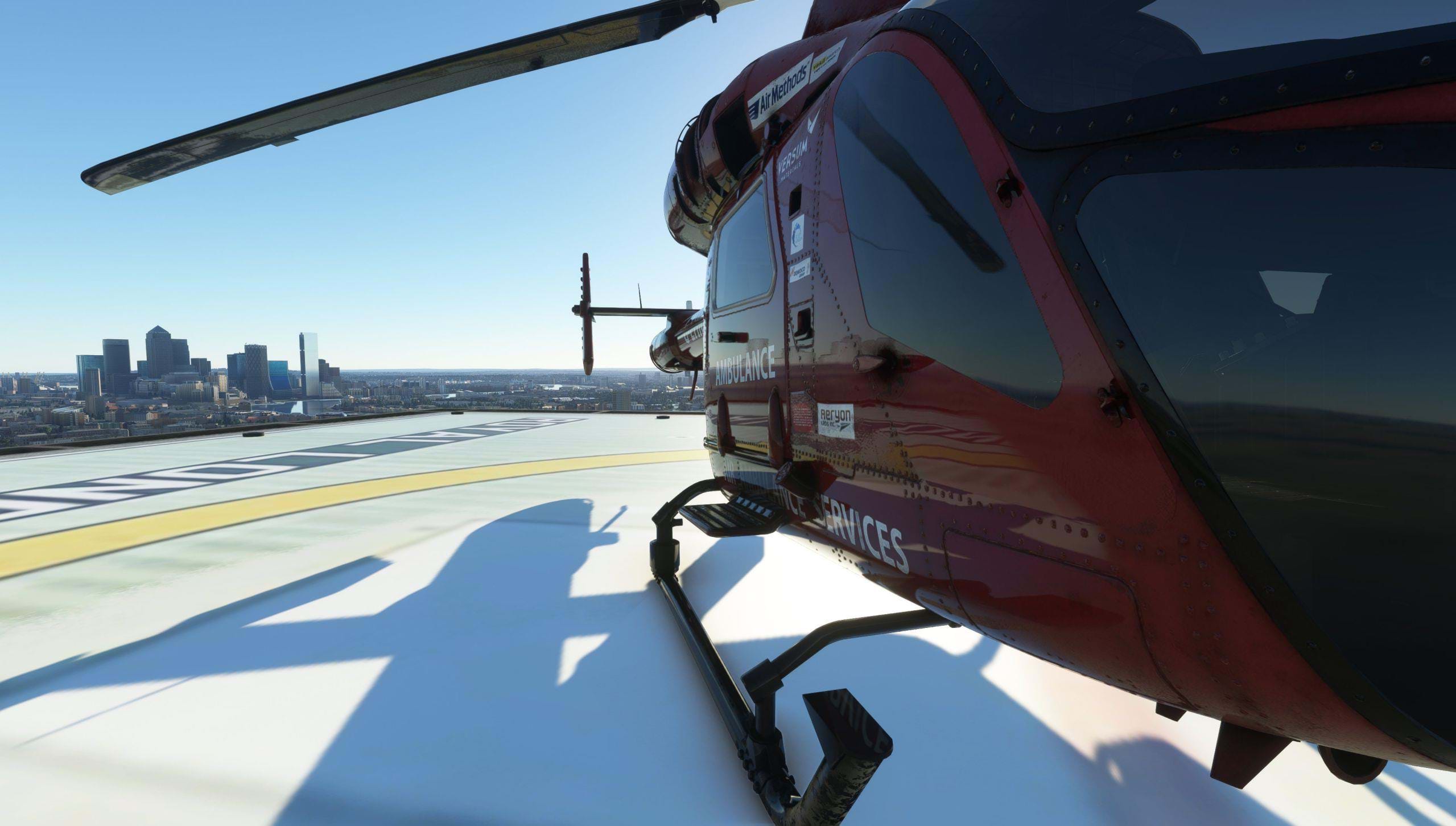 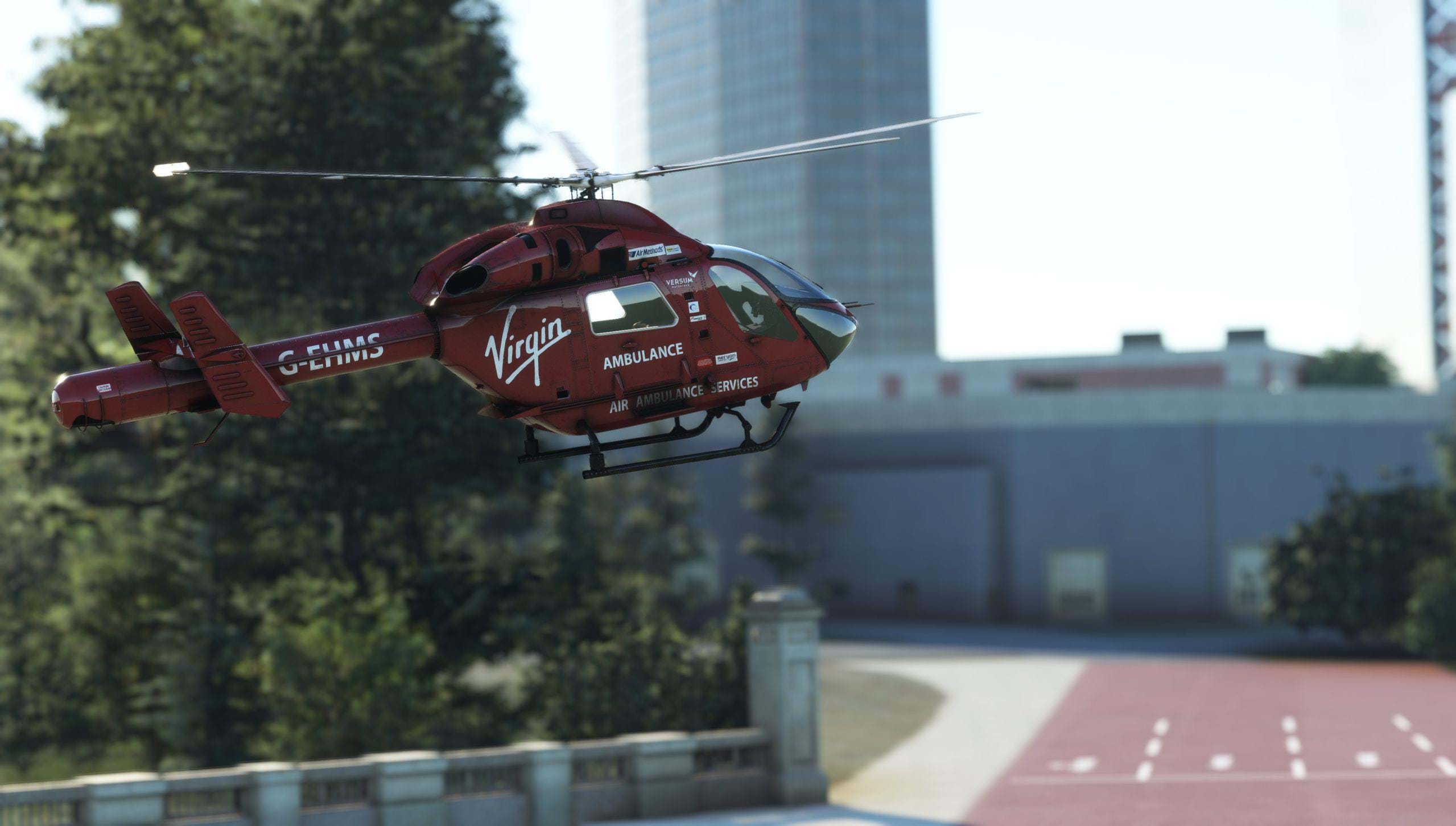 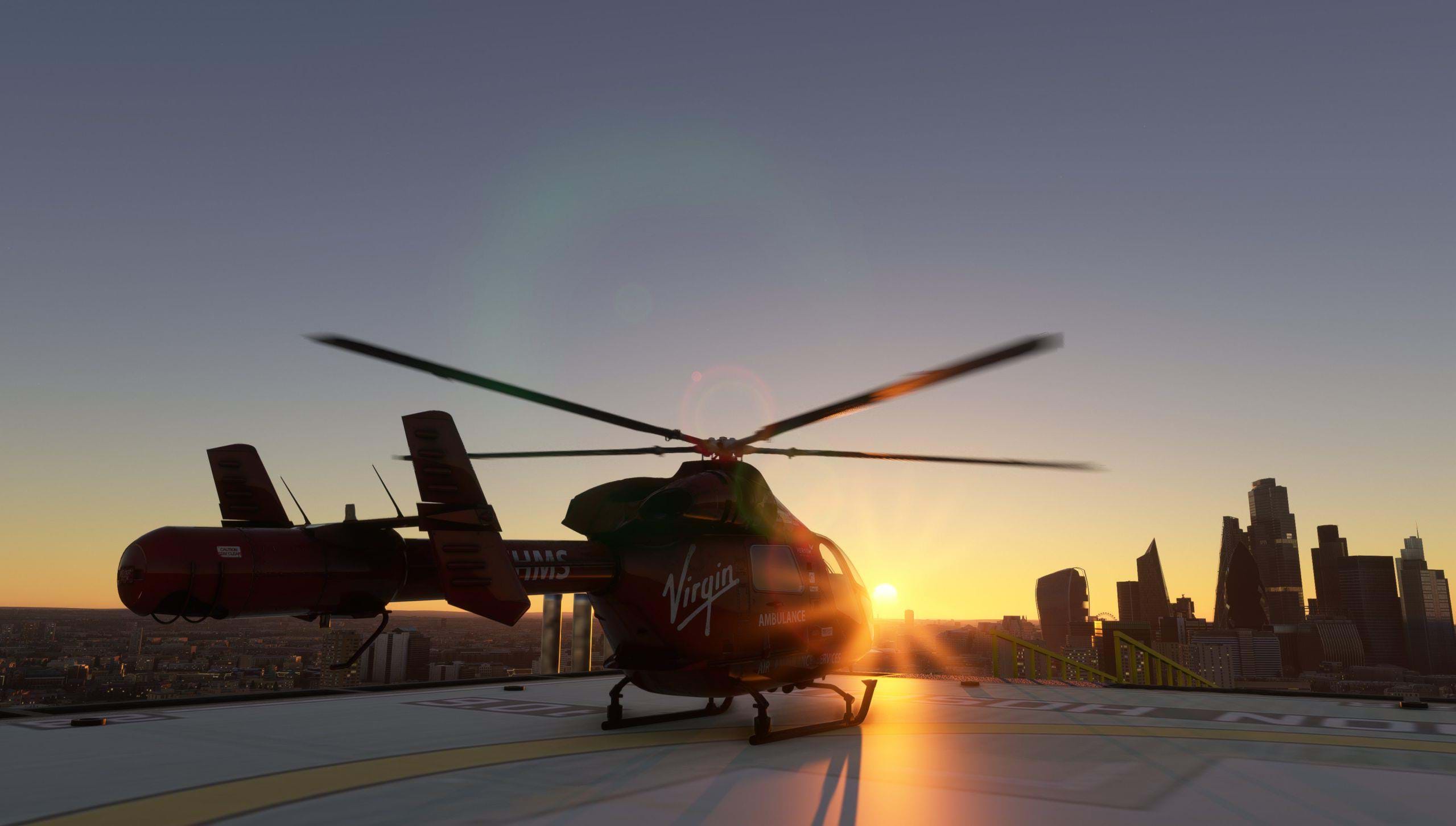