Nov 29, 2018 | by Sérgio Costa
Aerofly
News, Release, Aerofly FS2, R22, IPACS
The R22 for Aerofly FS2, by IPACS, has been released, free of charge for all users, which is a great contribution to the helicopter flight sim community.

The existence of a good trainer helicopter on any sim is always a plus as it can introduce rotary wing to their users. More so when you have the ability select between an easy flight model – which can help you better understand what you can do with a helicopter – and the professional (or profi, like IPACS calls it) flight model for the seasoned rotorheads or those that want to take it to the next level of realism.

IPACS has been working on the R22 for quite some time and the result is nothing short of impressive.

You can learn more about this sim (and get the links to purchase it) at the official website.

The update also brings a set of features and fixes, including support for the Pro Flight Trainer PUMA. 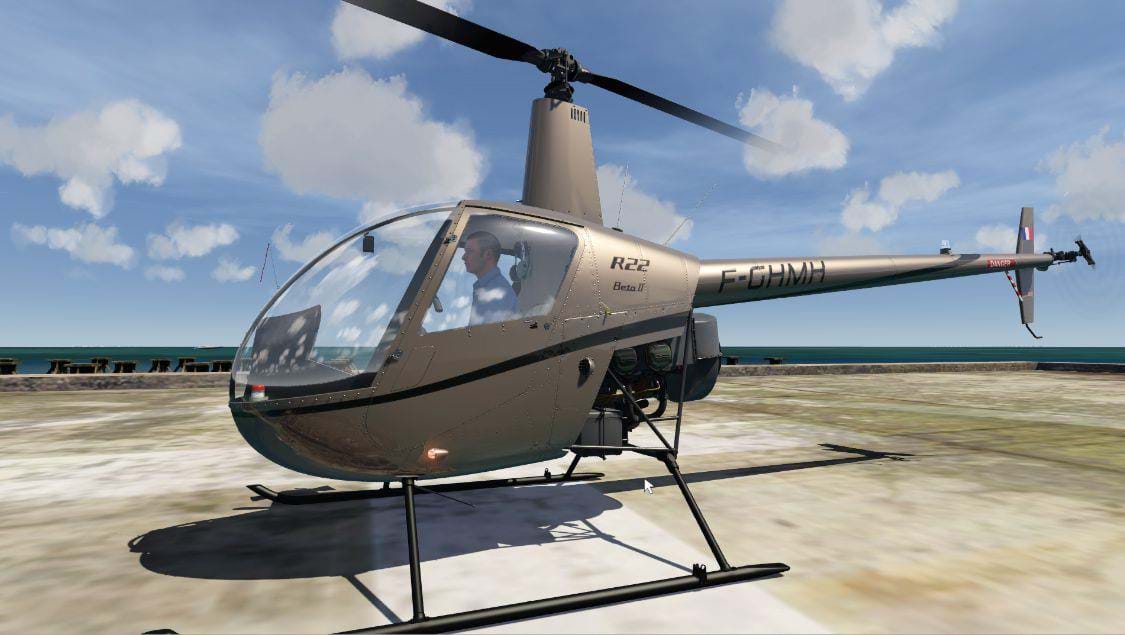 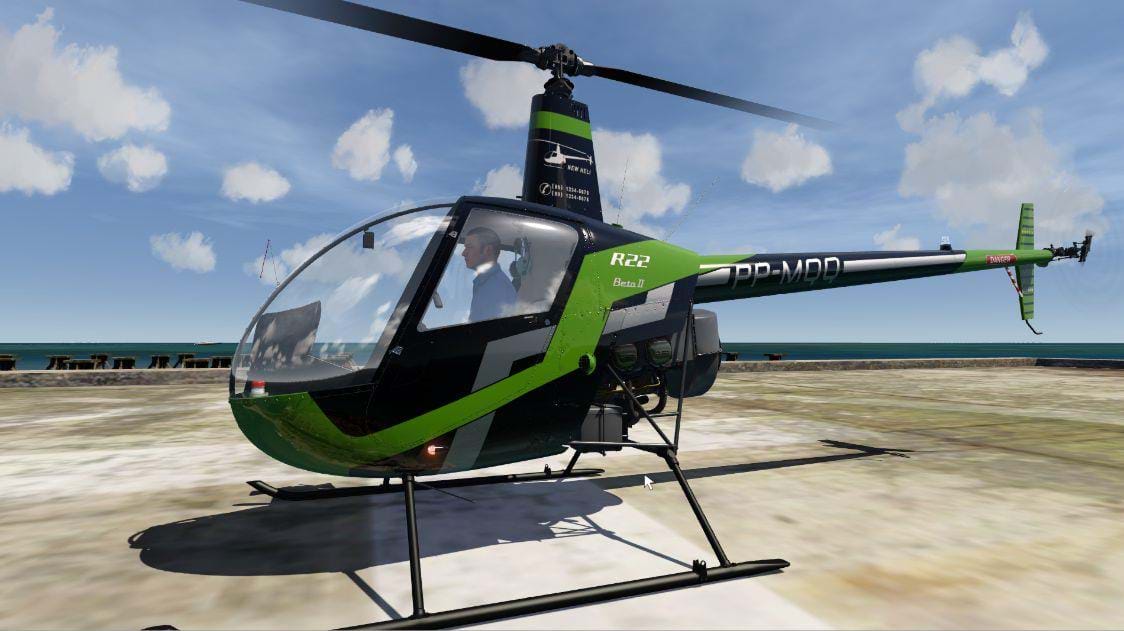 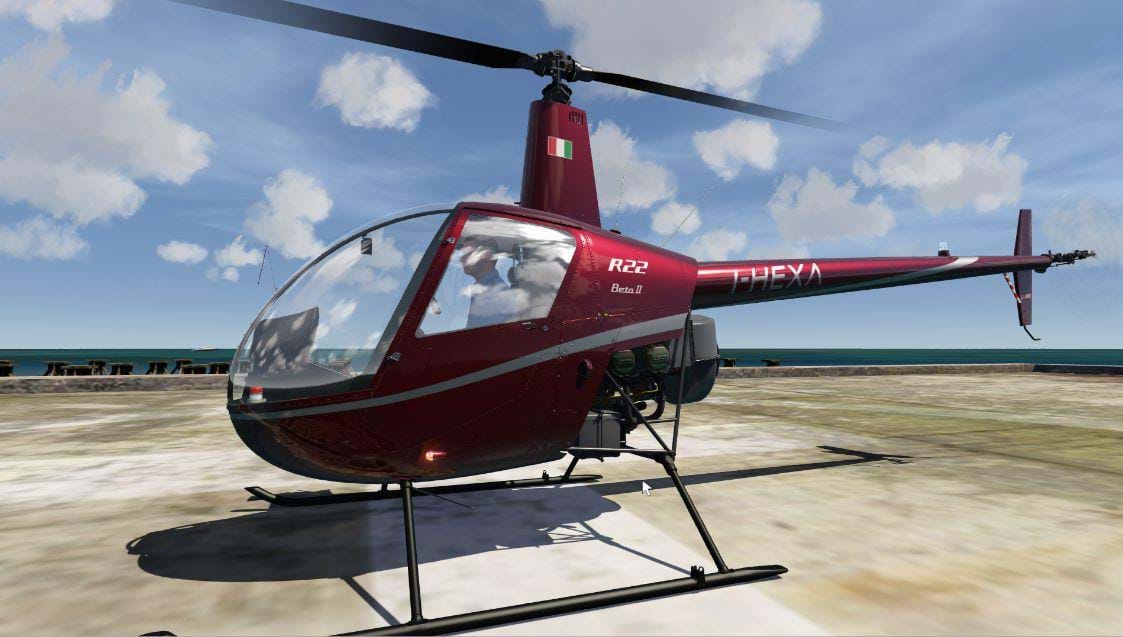 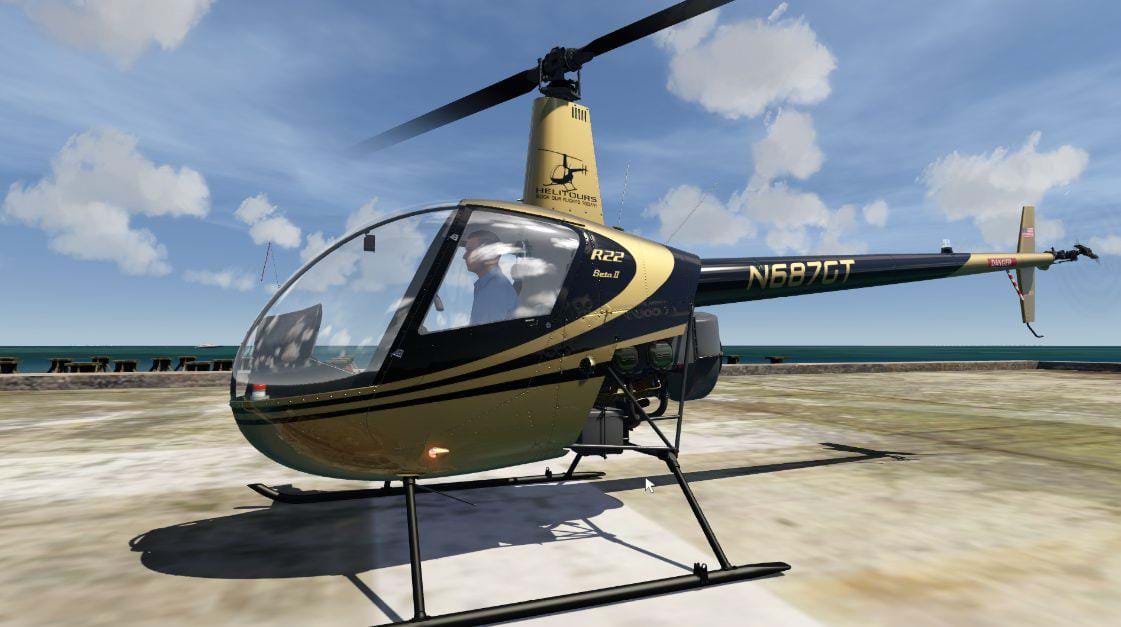 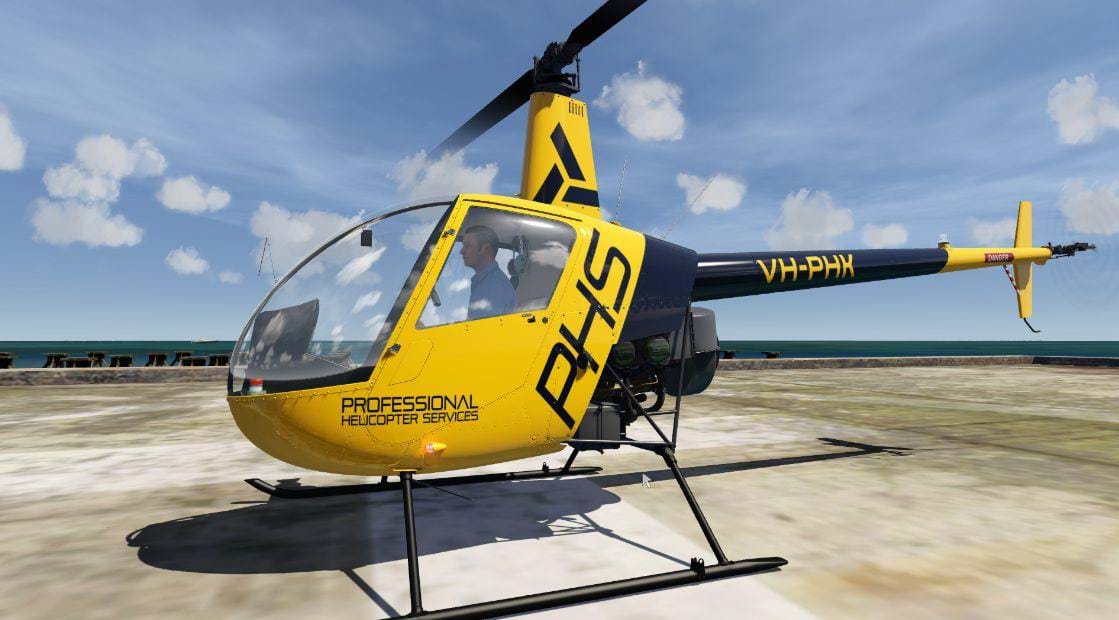 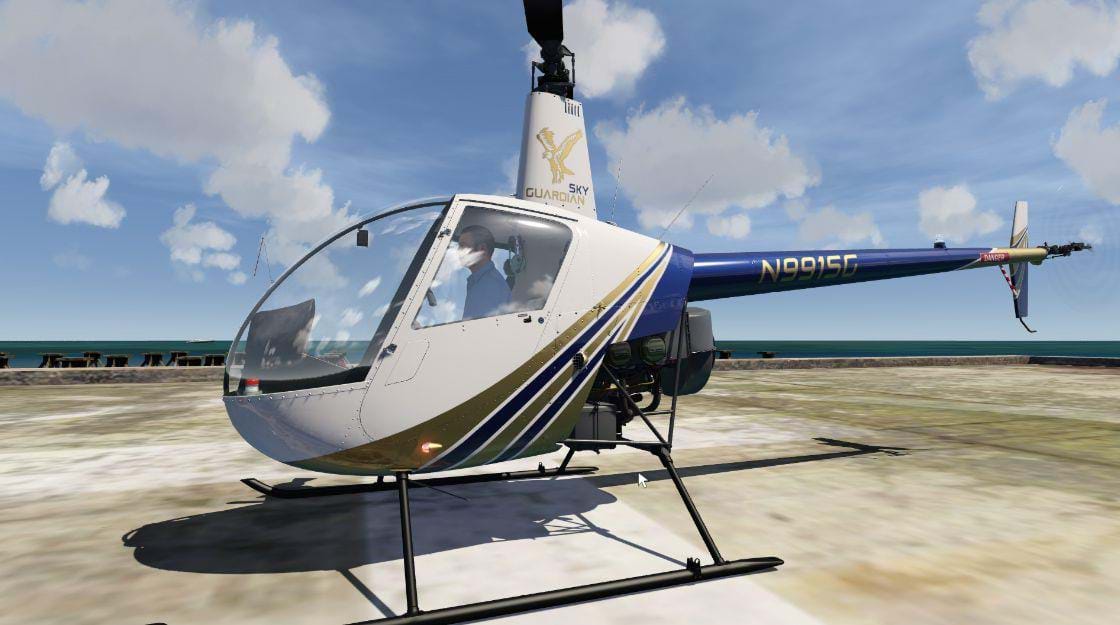 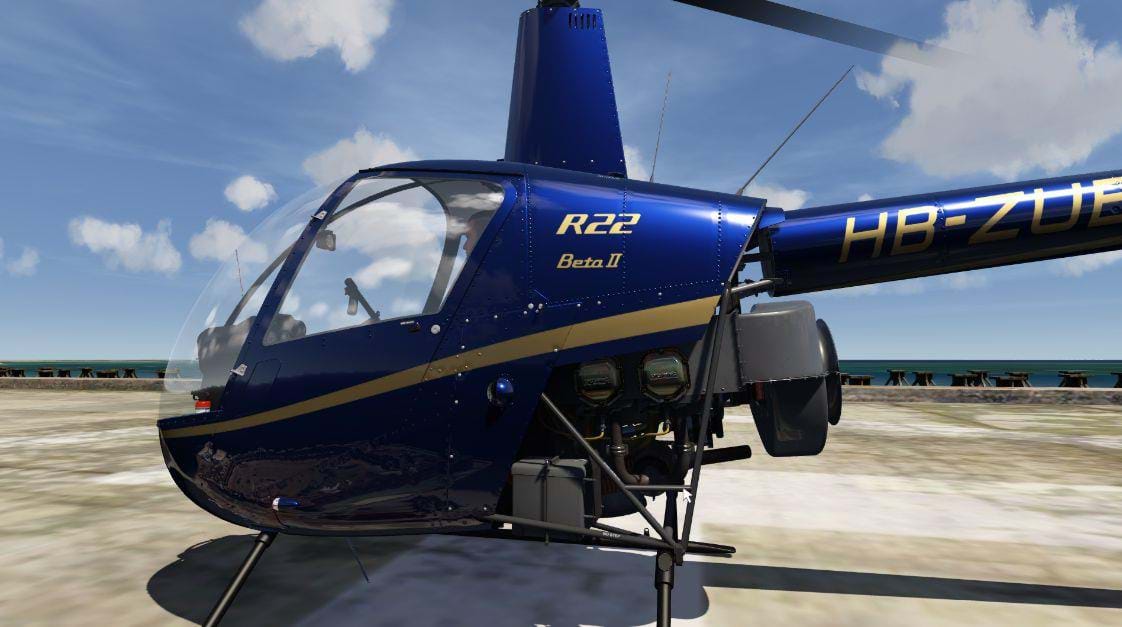 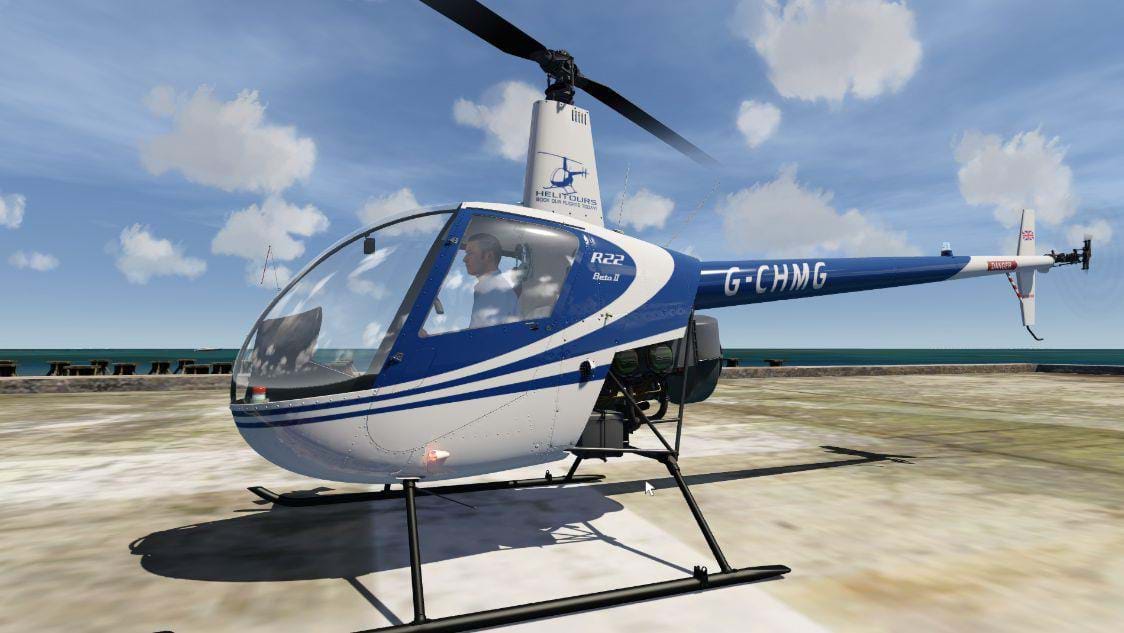