Minute Man – Plum Island looks absolutely stunning and iBlueYonder took the chance to make this gorgeous place a sure home for a lot of simmers out there:

Plum Island is a re-working of our original hit from years back, updated with new 3D grass and vegetation, a new enhanced ground poly (with extra features for P3Dv3 and P3Dv4), a new colorization of the photoreal terrain to better match surroundings, and a bunch of new objects and static AI aircraft.

Minute Man Field is a fantastic GA airport that we’ve been wanting to create for years. It’s loaded with the character you’d expect from a Hundred Dollar Burger airport, and has some new features that we think will delight you, such as pilot-controlled runway lighting and animated T-hangar doors that open when you’re within range of them so you can have your own covered parking. And of course, all the other SODE goodies like seasonal object support and dynamic custom windsocks.

Where to get iBlueYonder's Minute Man – Plum Island for X-Plane 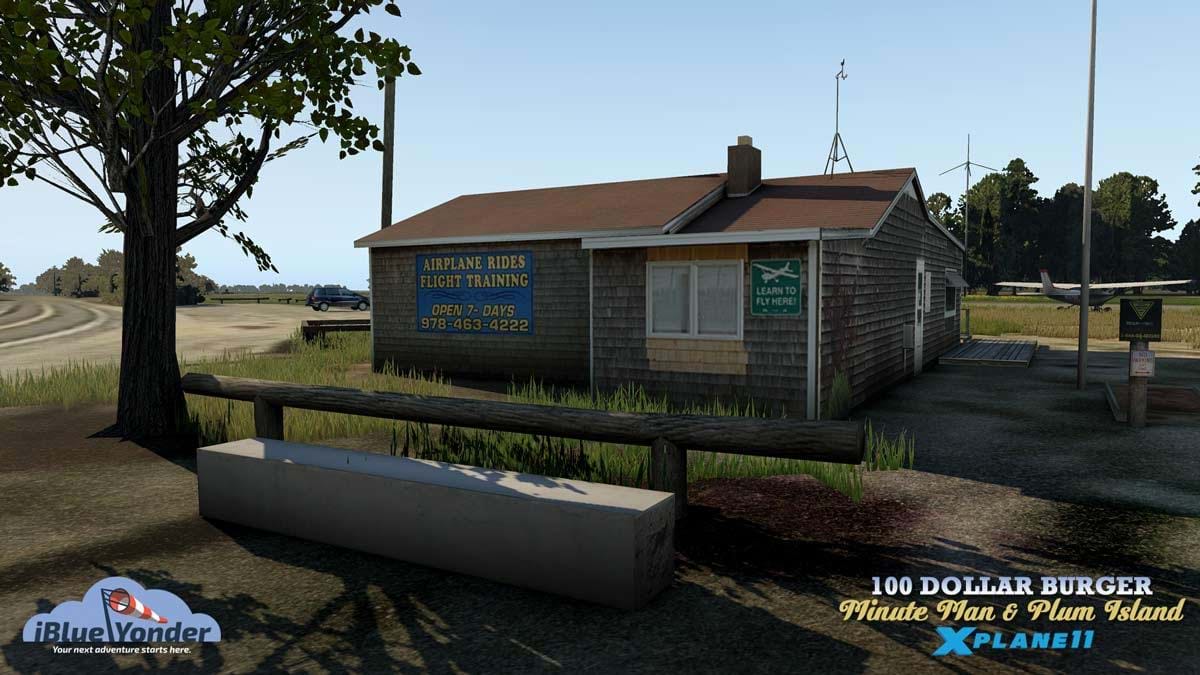 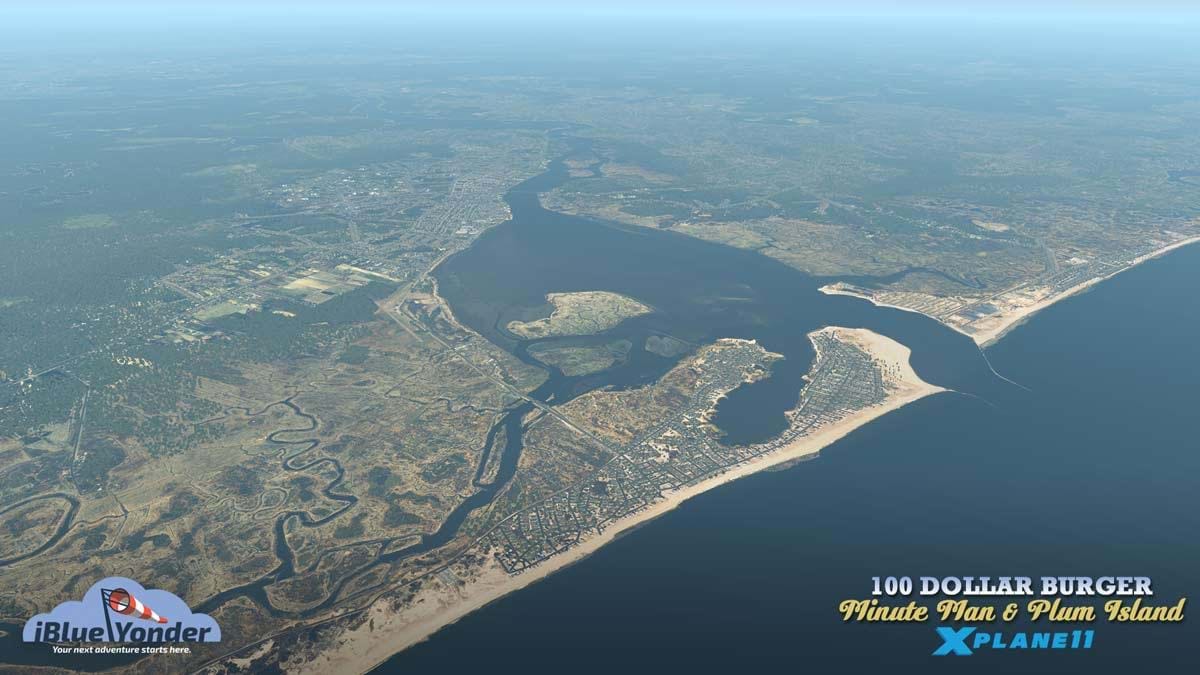 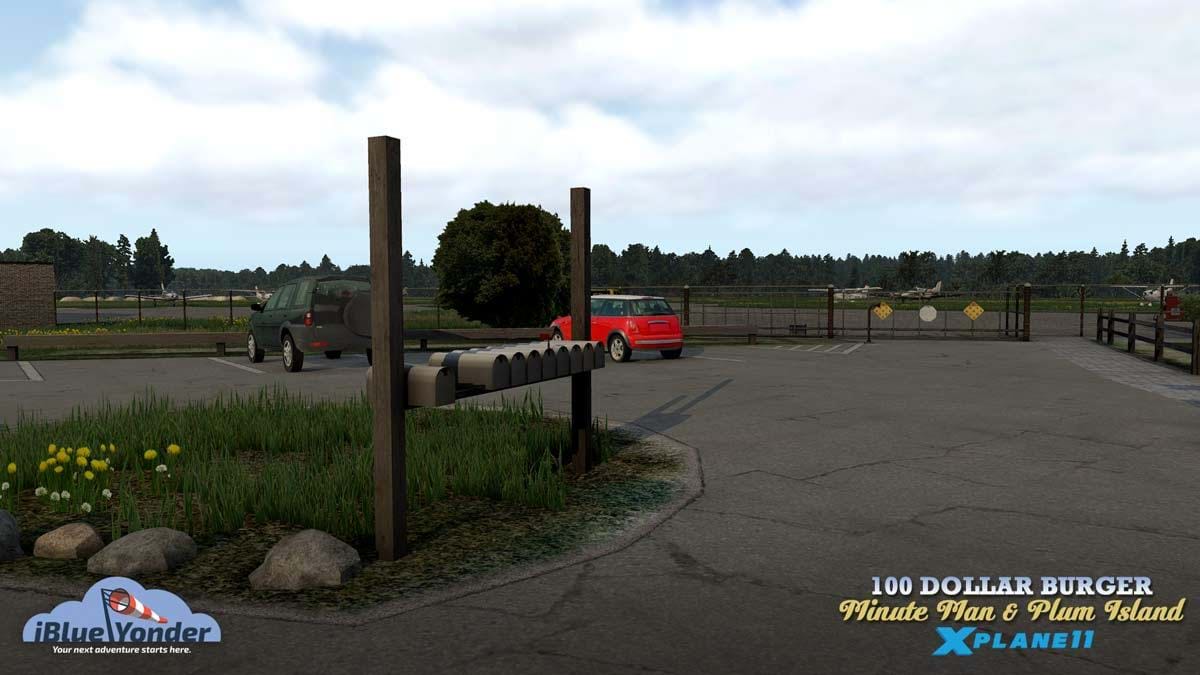 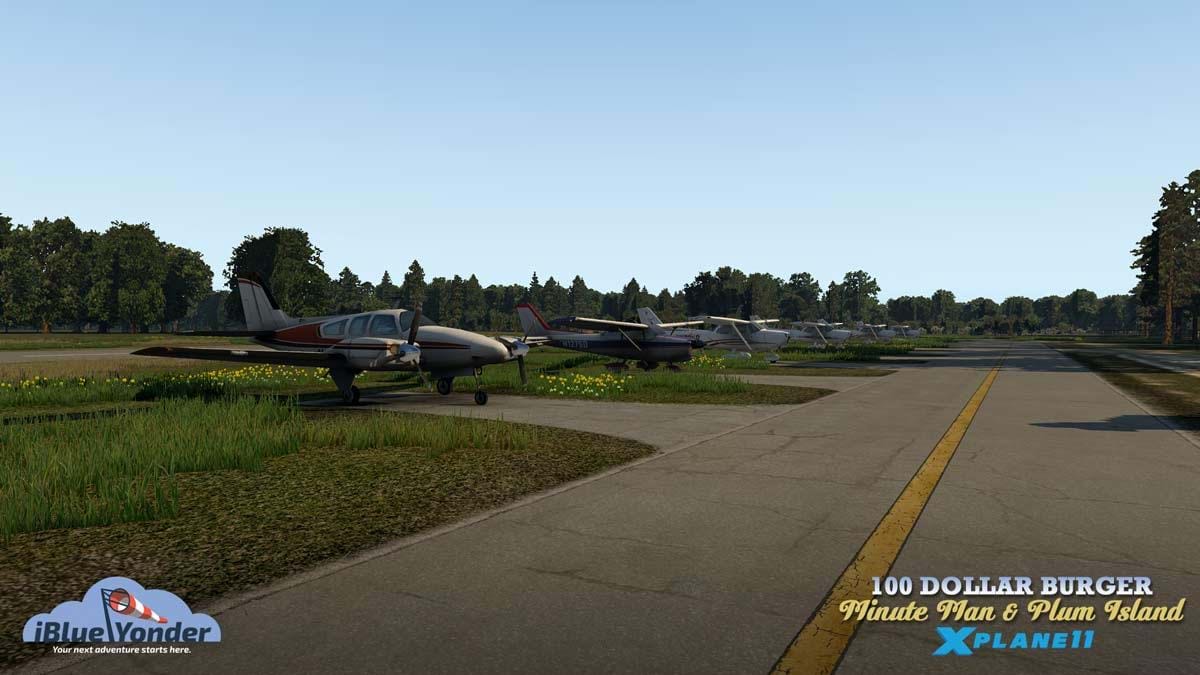 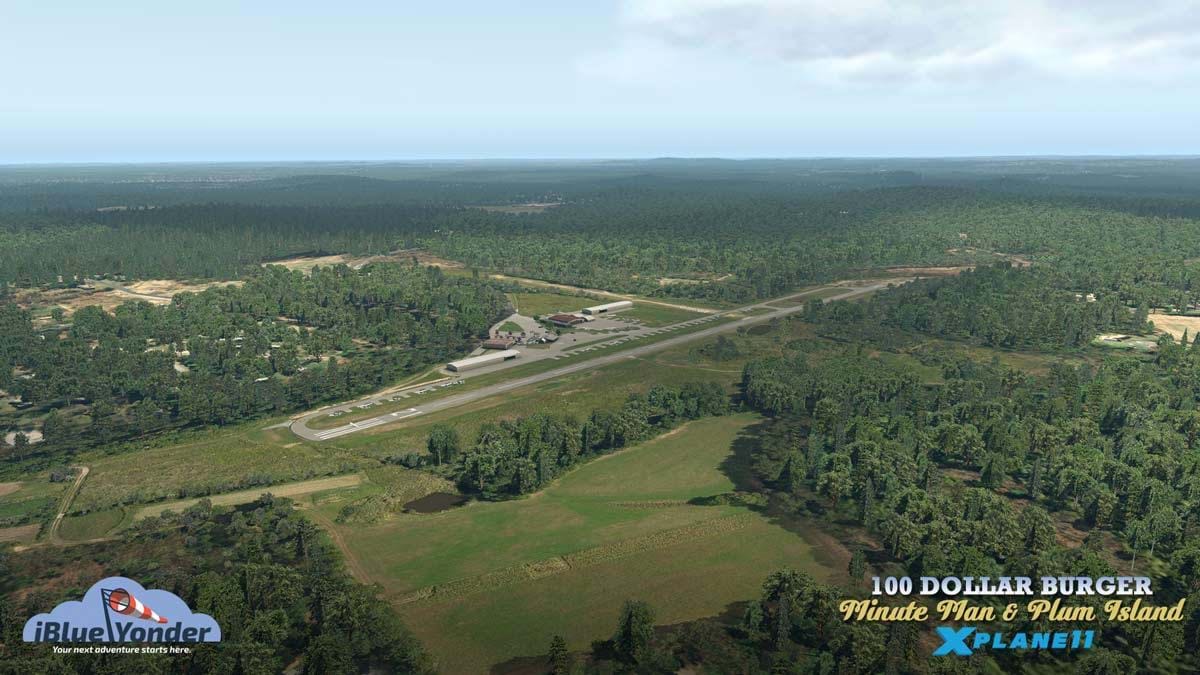